A powerful Nintendo Switch charger is $20 off at Amazon, plus more of the week’s very best deals

Last week we focused on three (excellent) Nintendo Switch deals, but this week we’re casting a much larger net.

If you’re in the market for a new Xbox One, we recommend sticking to one of the discounted Xbox One S bundles which are even cheaper than the new discless Xbox One S. While you’re at it, throw in an extra dollar for three months of Xbox Game Pass, on sale in Microsoft’s spring sale. PC gamers can take advantage of a returning Black Friday deal on Corsair’s Void Pro headset. And Anker’s Nintendo-licensed Switch charger is discounted for only the second time since it was released last year.

Finally, there’s still time to enter our giveaway with Fanatical. One winner will receive over $1,000 worth of PC game keys, including Devil May Cry 5 and Mortal Kombat 11. Deadline to enter is Tuesday, April 30.

As always, if there’s a deal we missed, let us know on Twitter at @PolygonDeals.

Microsoft officially confirmed yesterday that its upcoming discless Xbox One console will be released in May, at a price of $249.99. While that’s technically $50 lower than the Xbox One S’s MSRP of $299.99, many were quick to point out that $250 is the de facto price on most Xbox One S bundles these days. A few are even cheaper. Unless the lack of a disc drive is particularly appealing, you’re better off with a Minecraft or Battlefield 5 bundle, which are both on sale for $199.99 at Walmart. 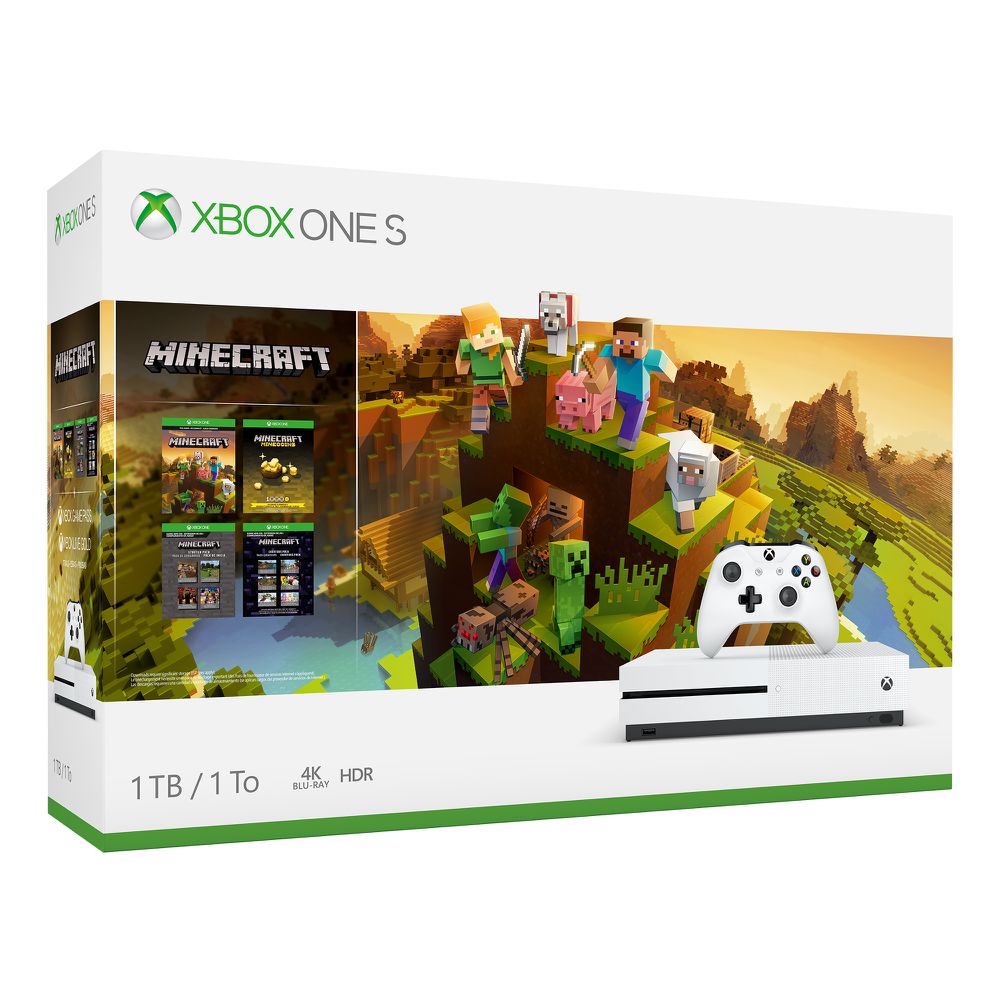 MSI’s GS65 Stealth model falls squarely in the mid-range when it comes to gaming laptops. Its specs include an 8th Gen Intel Core i7 processor, 16 GB of RAM, a 512 GB SSD, and an RTX 2060 graphics card, though the screen lacks Nvidia’s G-Sync technology to take full advantage of that powerful GPU. It’s usually $1,999.99, but right now it’s $600 off at Best Buy, which puts it well below comparable models like the Razer Blade. 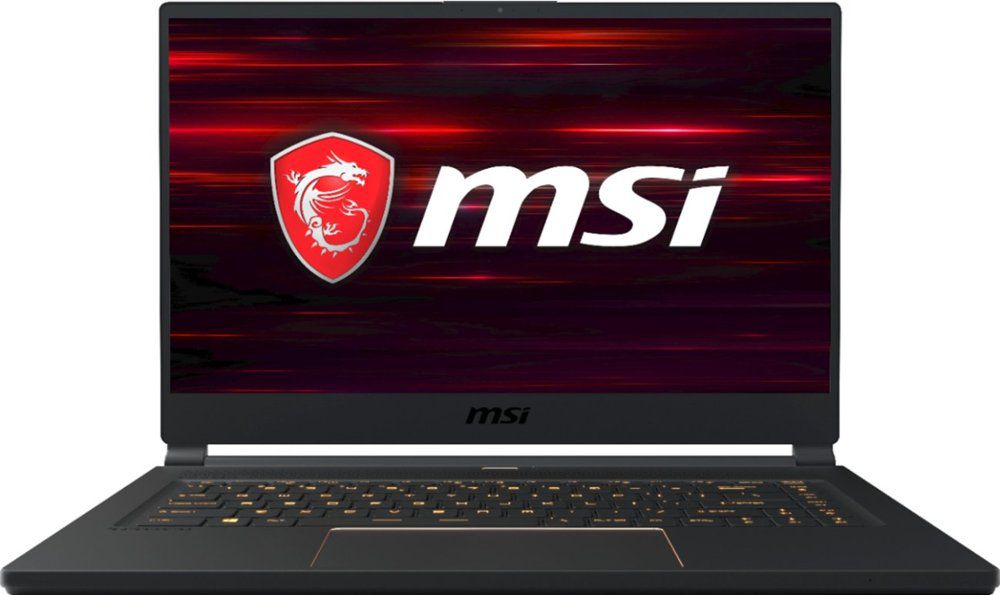 Microsoft announced its annual spring sale last week, offering pretty standard deals on Xbox One consoles and games. There is one especially good discount, though, on the company’s game subscription service, Xbox Game Pass. New and returning subscribers (i.e. anyone without a current membership) can get three months of Game Pass for $1. It’s usually $9.99 per month, so that’s a savings of around $29.

A bunch of Xbox One wireless controllers are on sale at Walmart and Amazon for around $10 off their list price. The standard white version is down to $36.94, which is just about the lowest Xbox One controllers ever get. If you’re looking for something a little snazzier, the translucent ombre Phantom White and Phantom Black editions are on sale for $59.99. 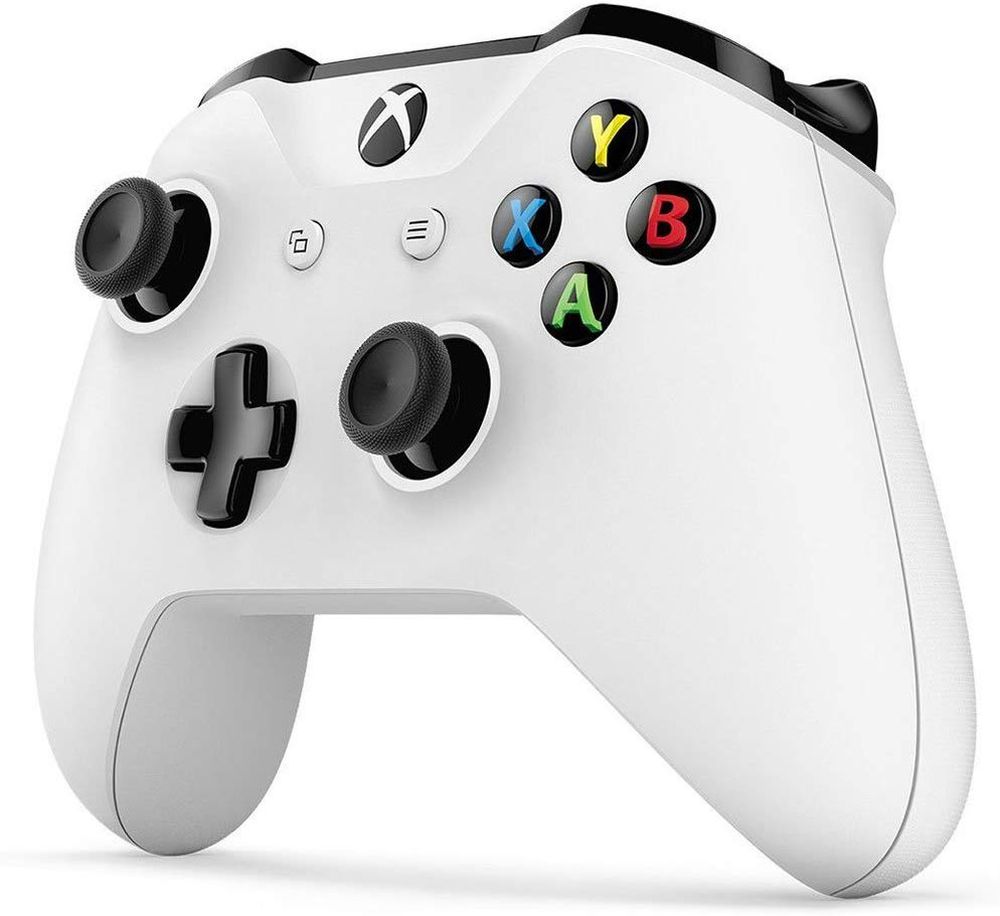 Corsair’s Void Pro Wireless is a nice choice if you’re looking for a budget gaming headset, with low latency and 7.1 Dolby surround sound (though we recommend turning off the lighting to save battery life.) It’s usually $99.99, but right now it’s $30 off, down to $69.99. The last time we saw it this low was during last year’s Black Friday sales. 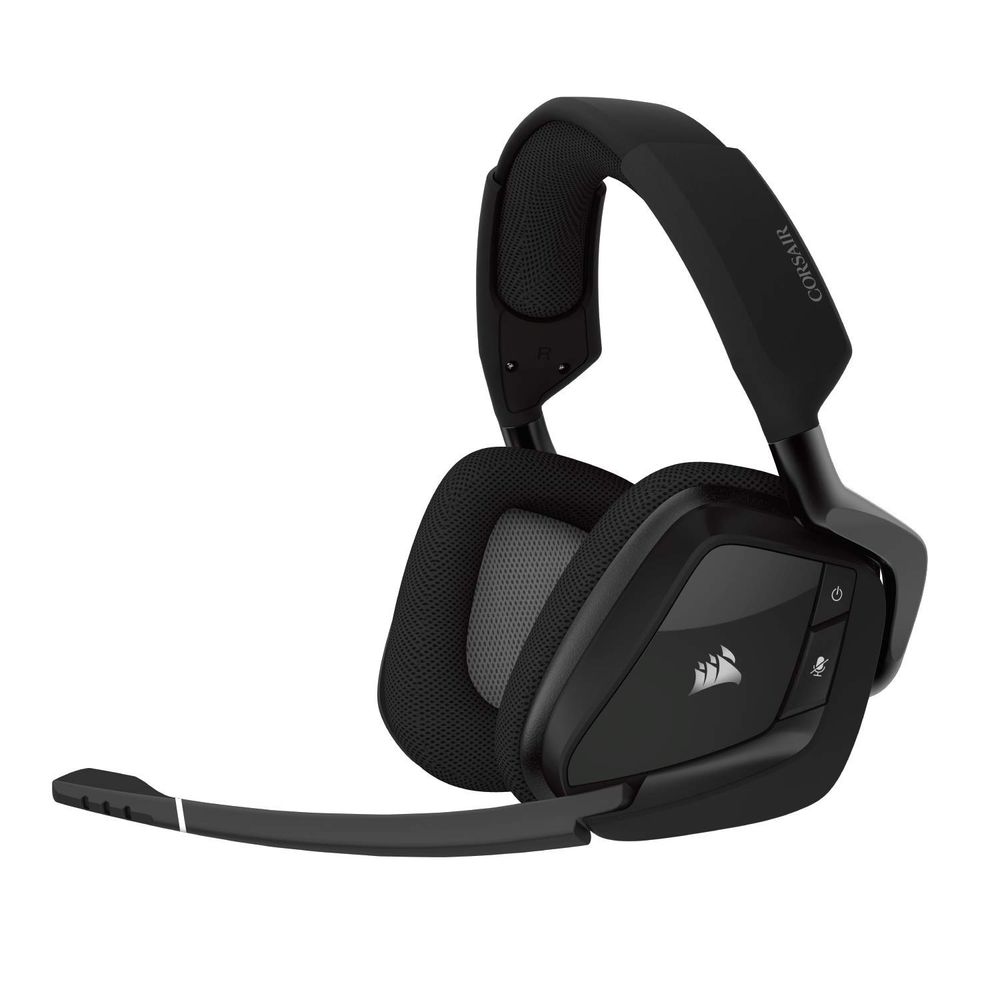 Any USB-C charger will juice up your Nintendo Switch, but this officially licensed power bank uses Anker’s Power Delivery technology to charge the console as quickly as possible — even while playing demanding games. I bought one last year before traveling a bunch and was able to play Super Mario Odyssey for an entire plane trip, including a two-hour layover. 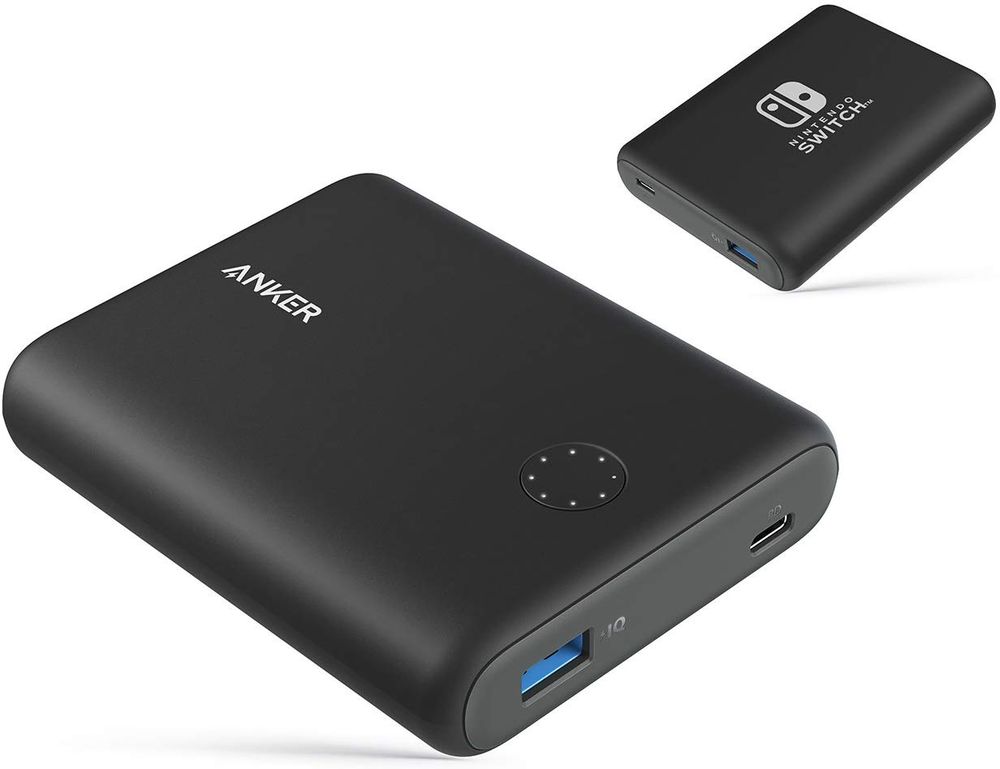