The first of these post-launch add-ons will actually be available on the day of the game’s release, March 20. This update will prepare New Horizons’ villagers for the celebration of Bunny Day in April, which appears to be an Easter-themed holiday. (Nintendo did not provide more specific timing on the Bunny Day in-game event, but Easter this year is on Sunday, April 12.)

Nintendo also announced a bonus for people who own both New Horizons and Animal Crossing: Pocket Camp, the mobile game that the company released on Android and iOS in 2017. Those players will receive “special items in each game,” Nintendo said in a news release, adding that it will provide further details in the future on Pocket Camp’s Twitter account. There’s no word yet on when this offer will go live.

Images of that free cross-game content included OK Motors-themed items for New Horizons, as well as Nook Inc.- and Dodo Airlines-themed items that can be used in Pocket Camp. 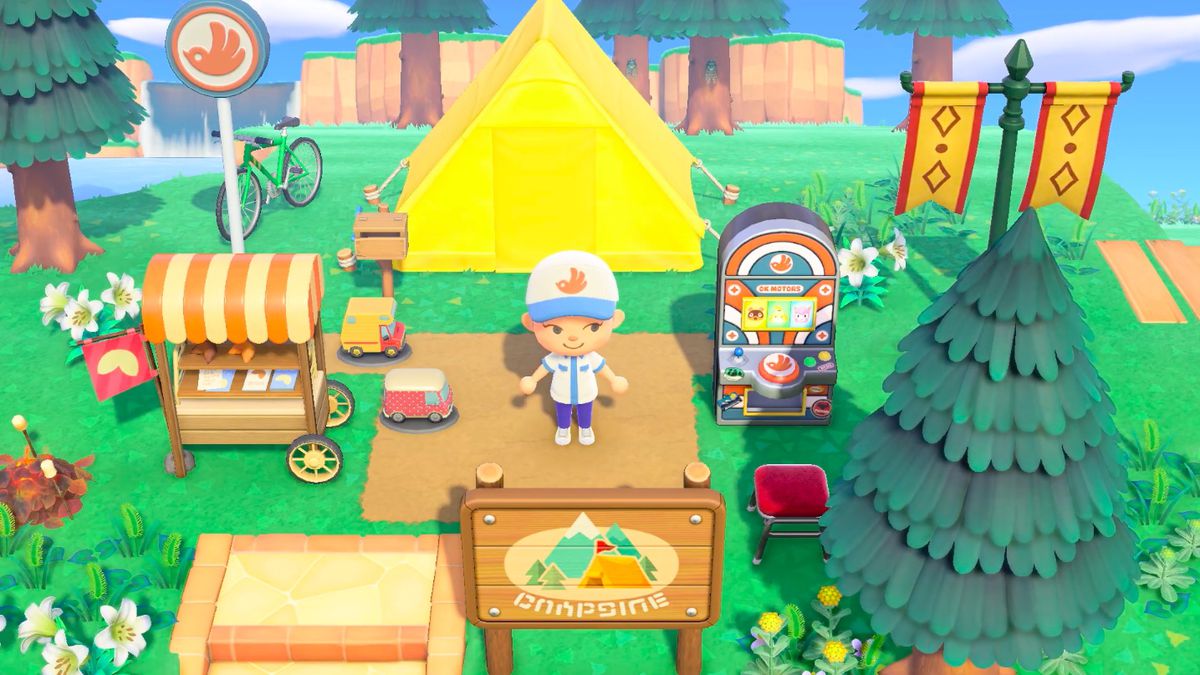 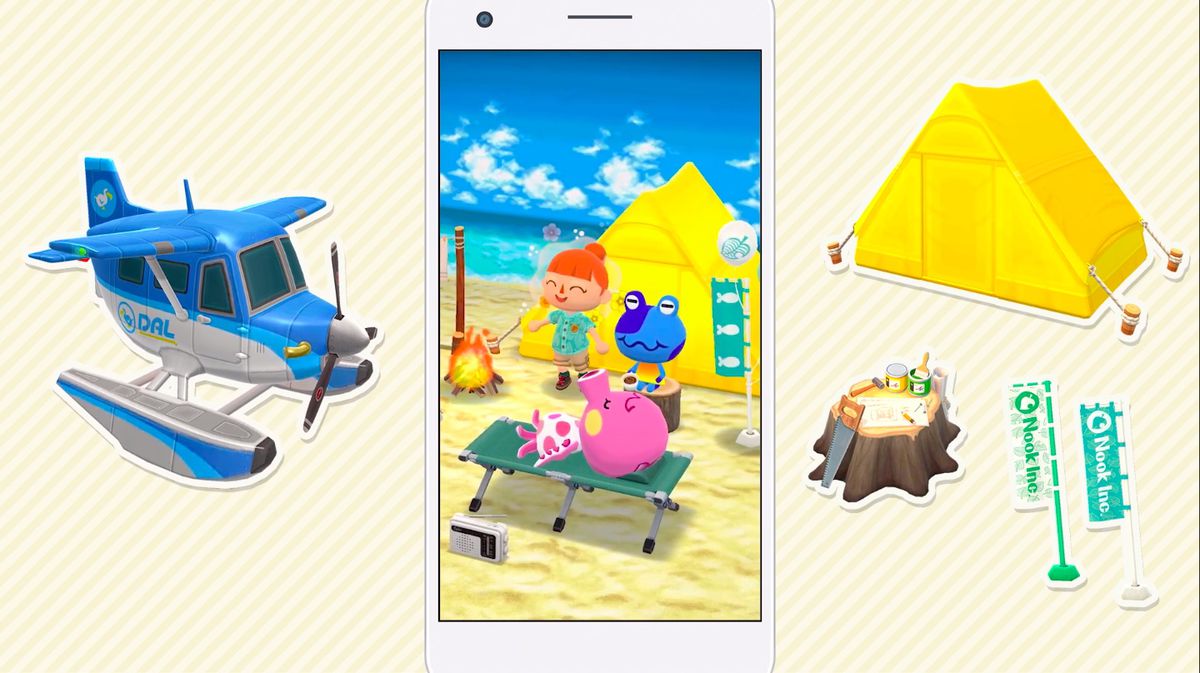 Animal Crossing: New Horizons will be the first entry in the life simulation franchise on Nintendo Switch. Nintendo is releasing an Animal Crossing-themed special-edition Switch for $299.99 on March 13, one week before the game’s debut.