When I filed the IGN Dead Cells review last year, I thought it was one of the best action games I’d ever played, fusing breakneck speed, risk-versus-reward decision-making, and roguelike elements for something unique with an absolute ton of replay value.

Since then, developer Motion Twin Studios has continued to update, improve, and add to its action-platforming masterpiece. A constant stream of small things like balance tweaks and quality of life improvements have poured into the game, and larger features like a Custom mode where you can play set the parameters of a run and play in your own Dead Cells sandbox have added another layer to an already dense game. 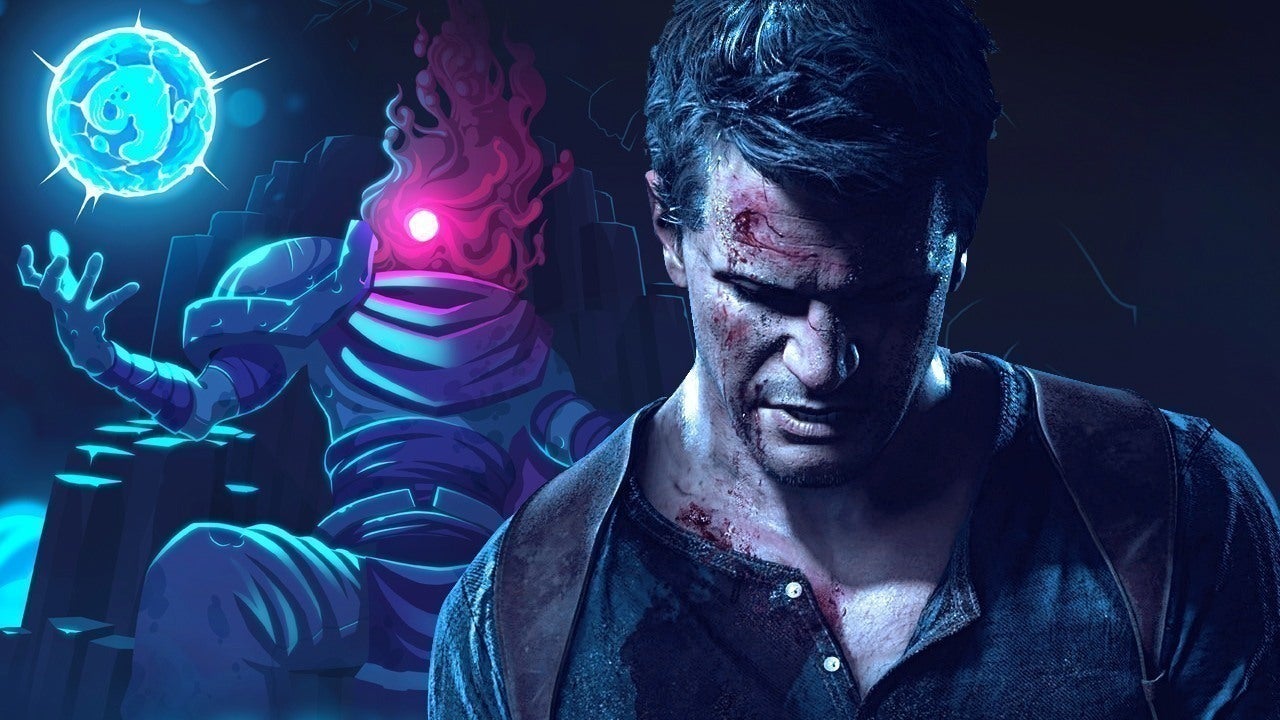 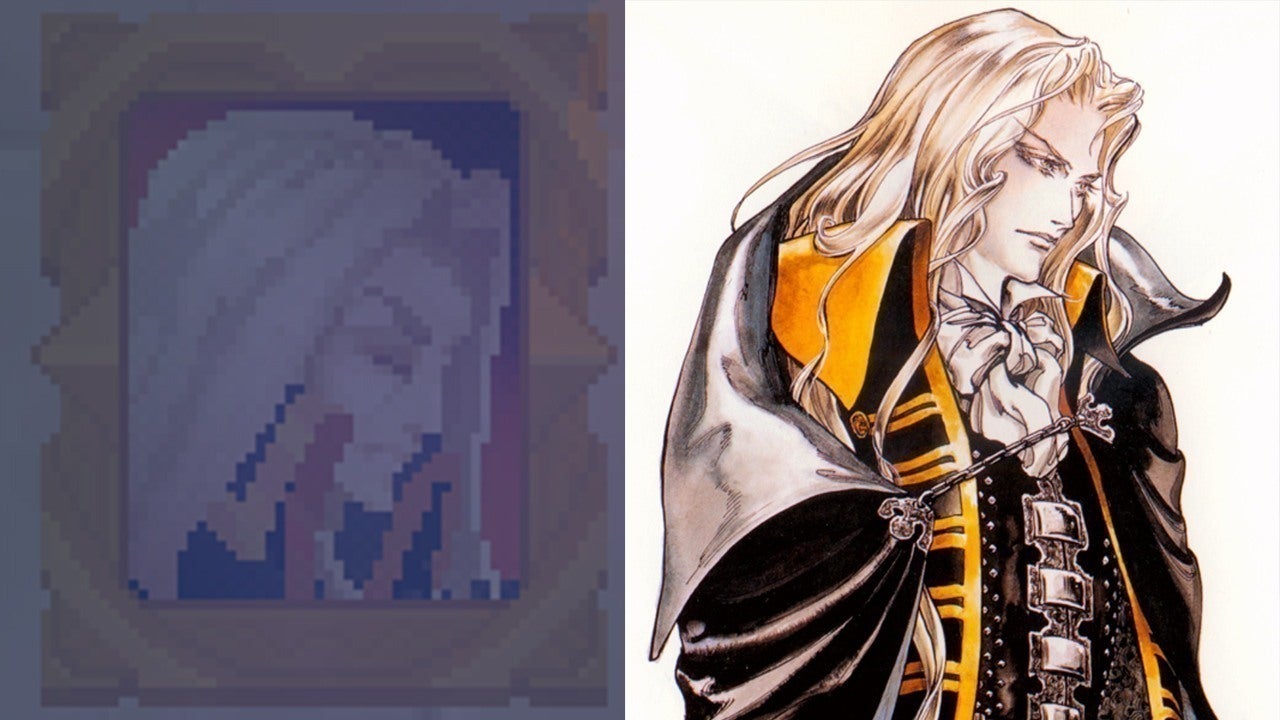 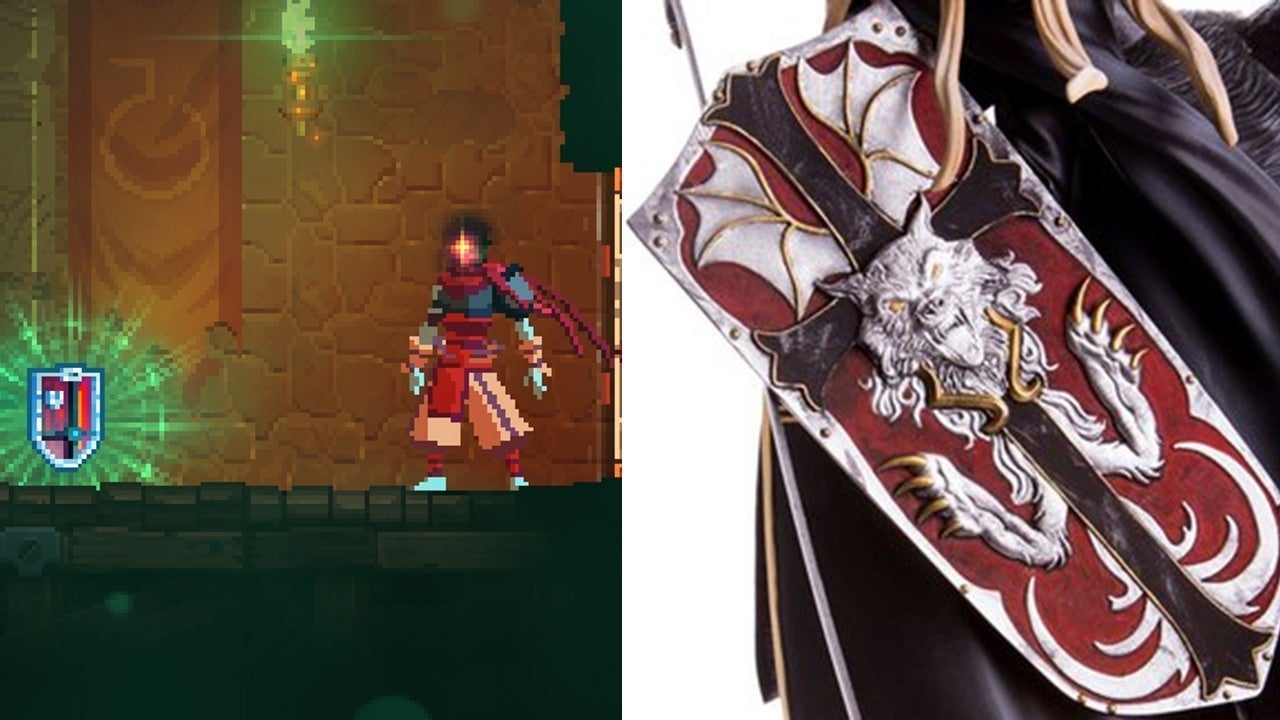 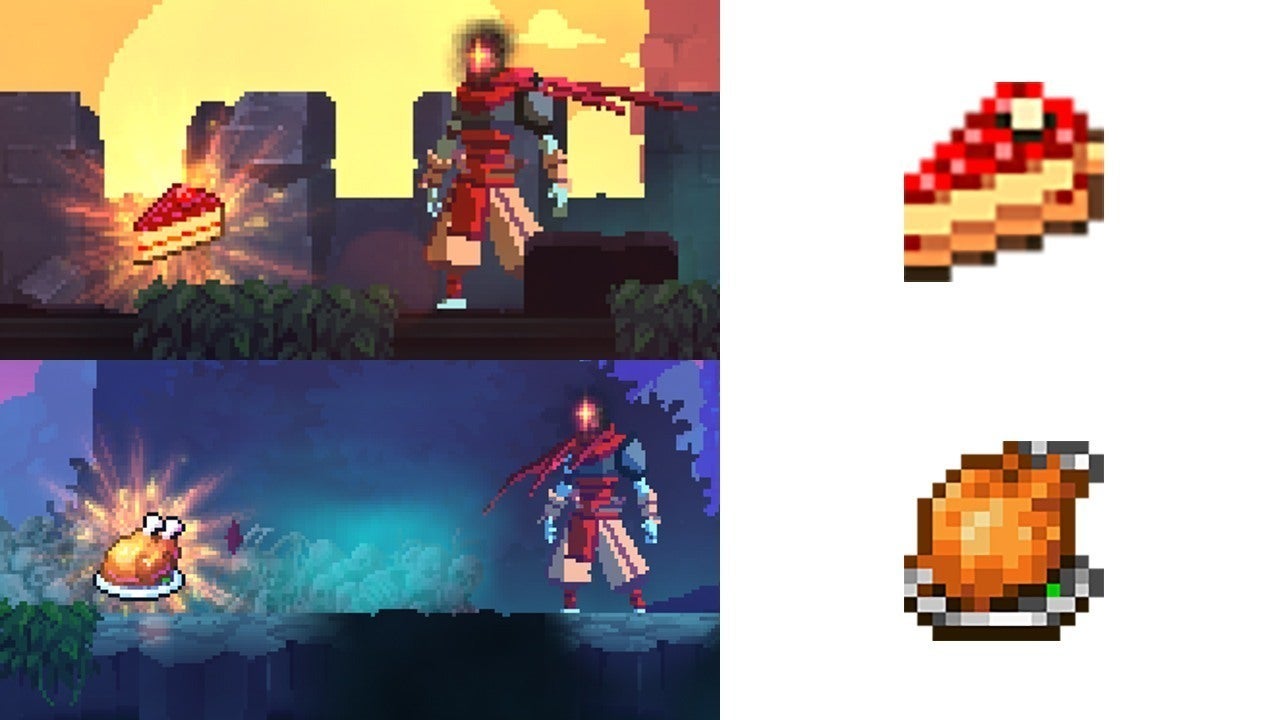 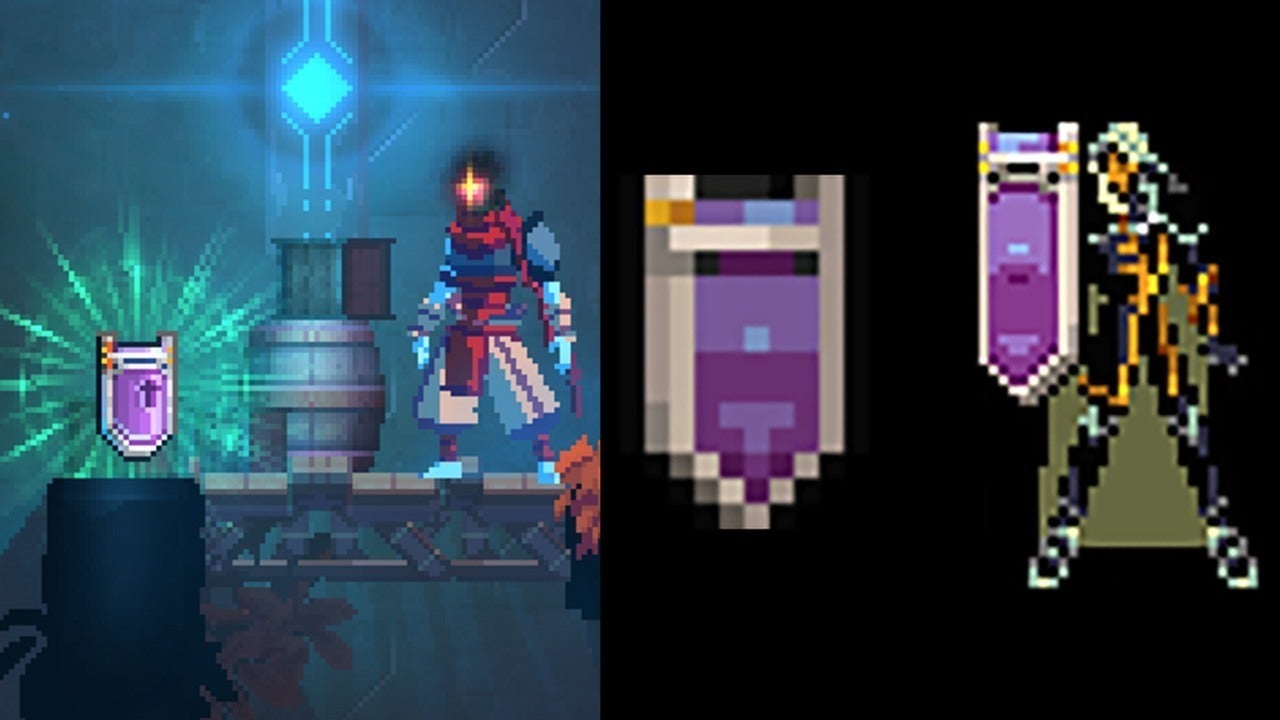 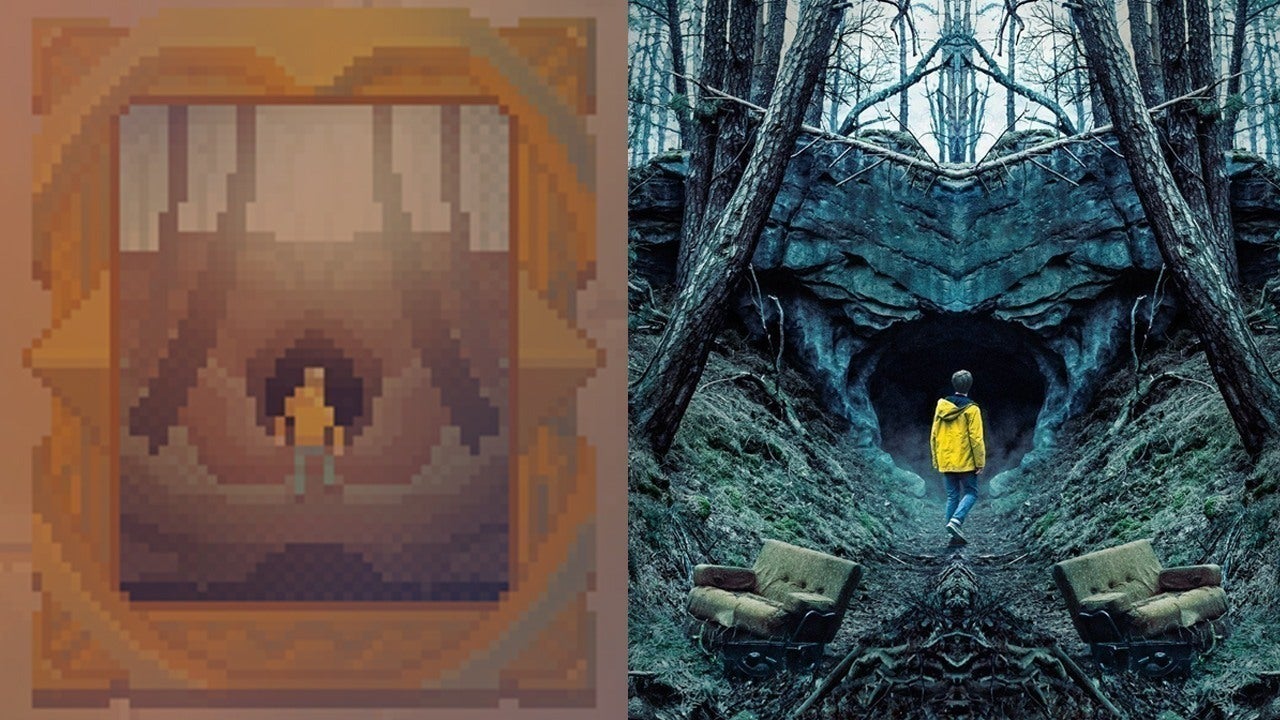 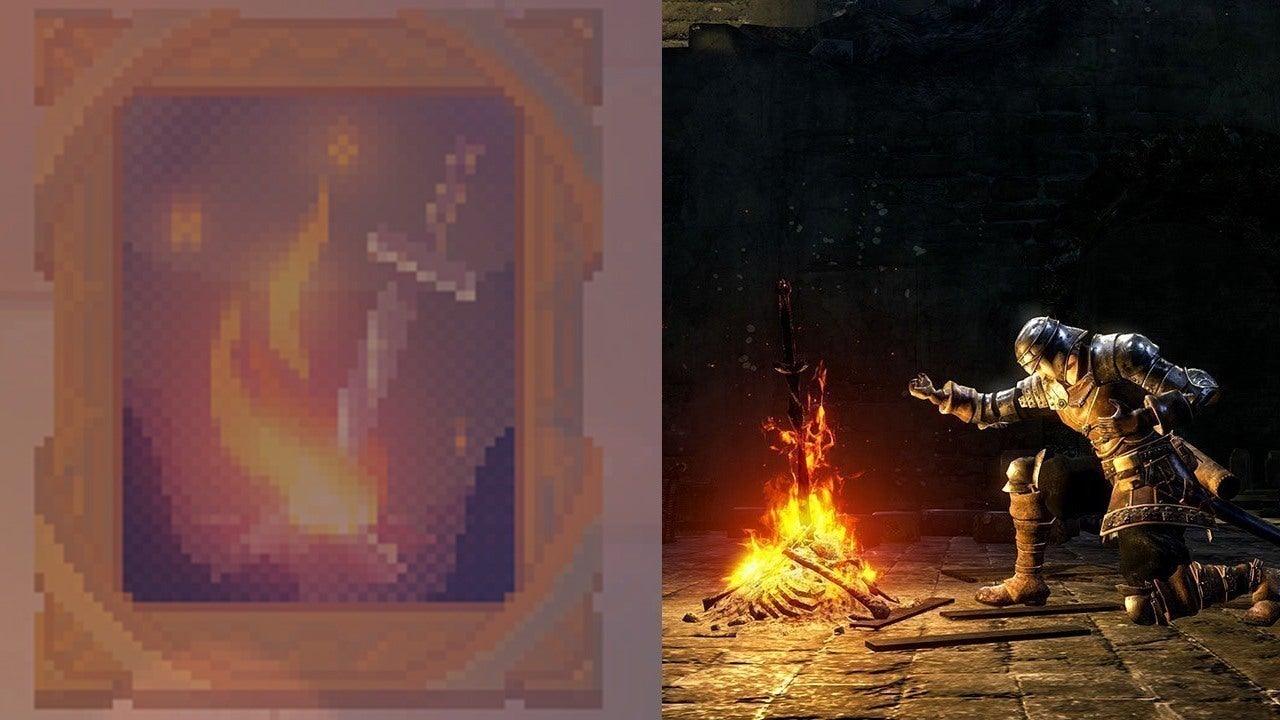 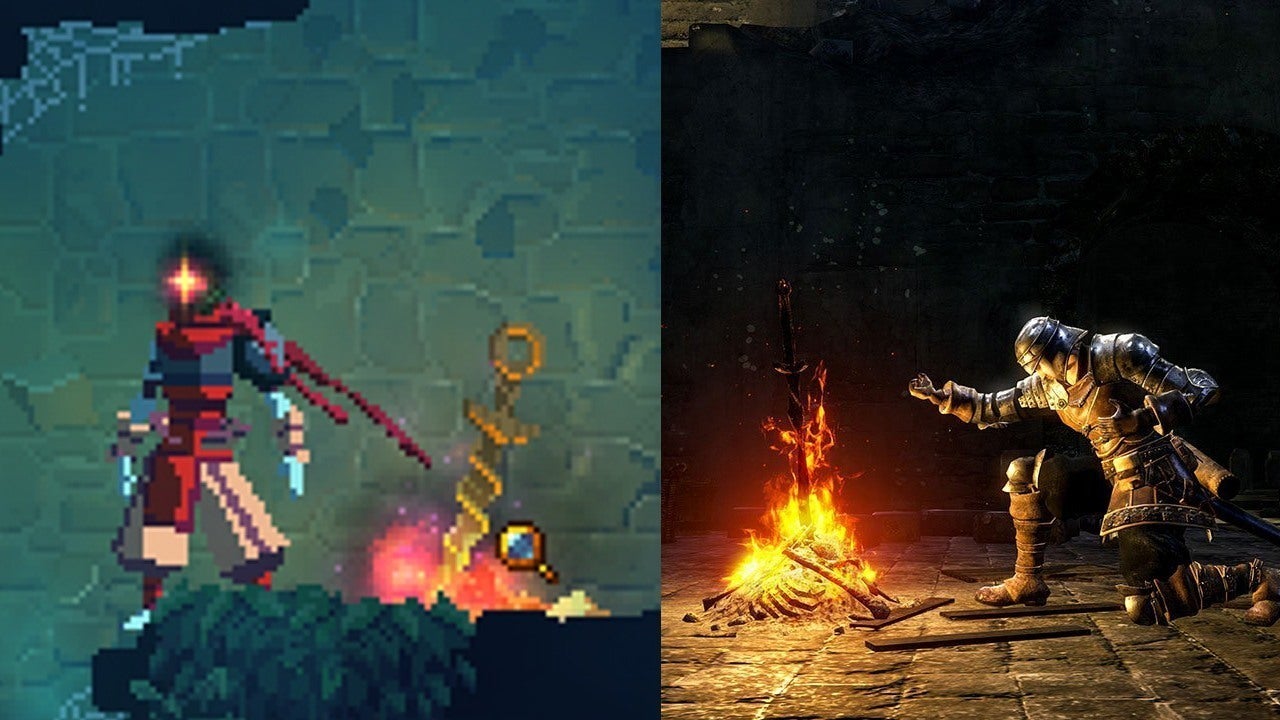 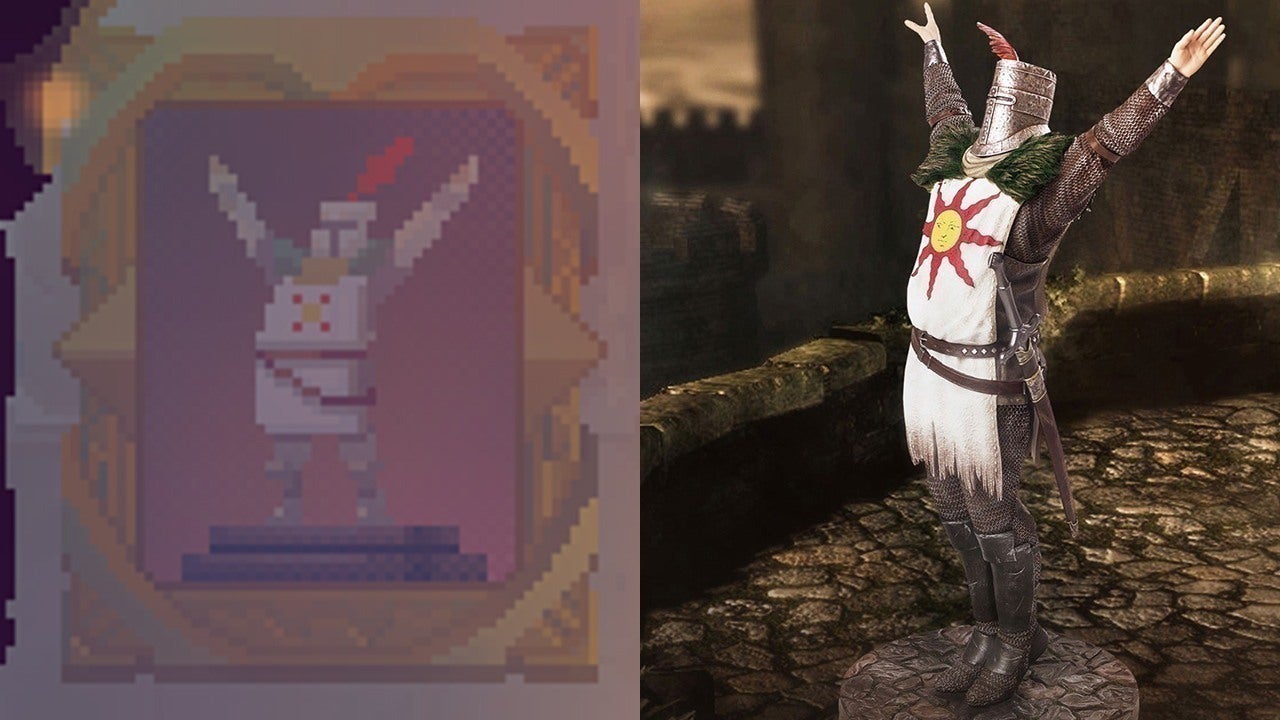 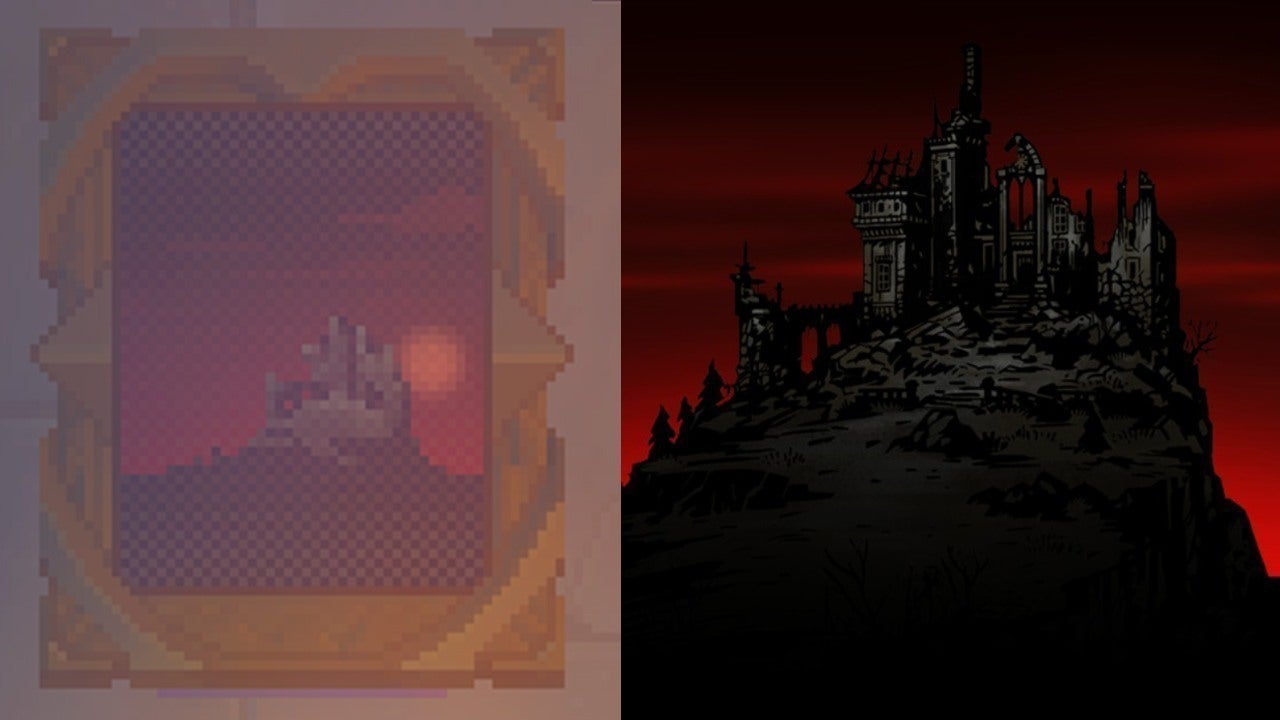 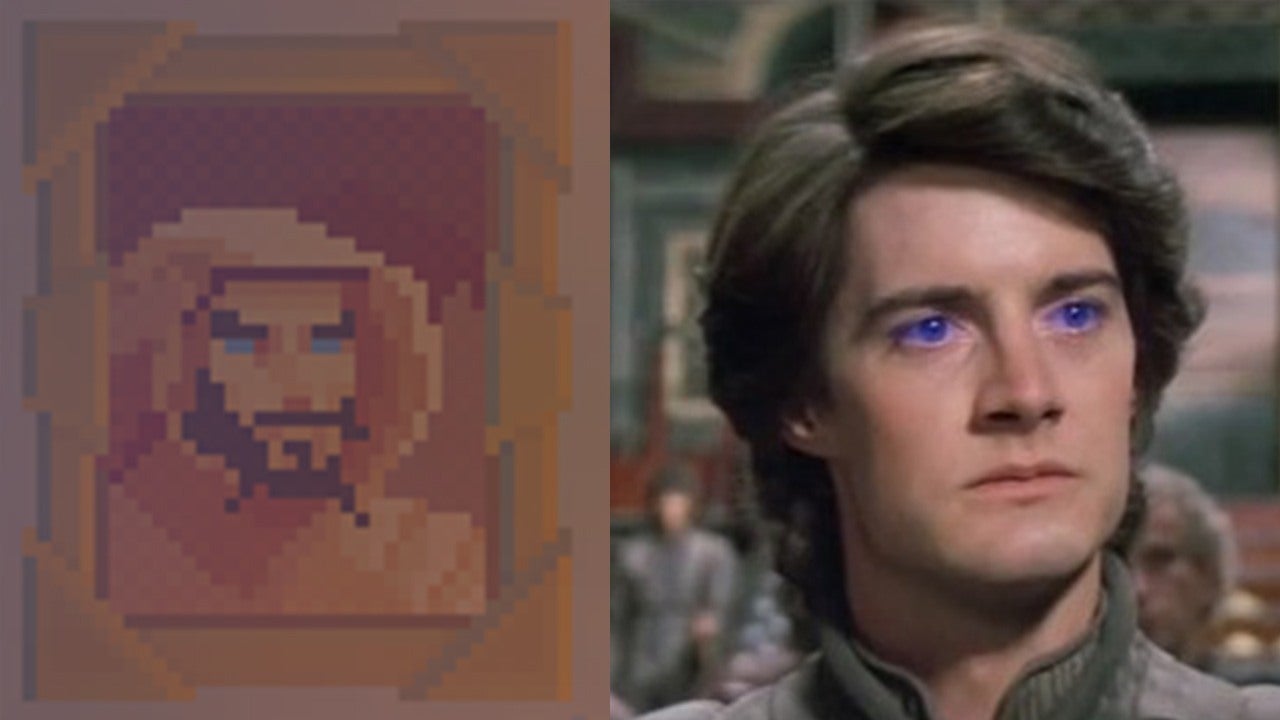 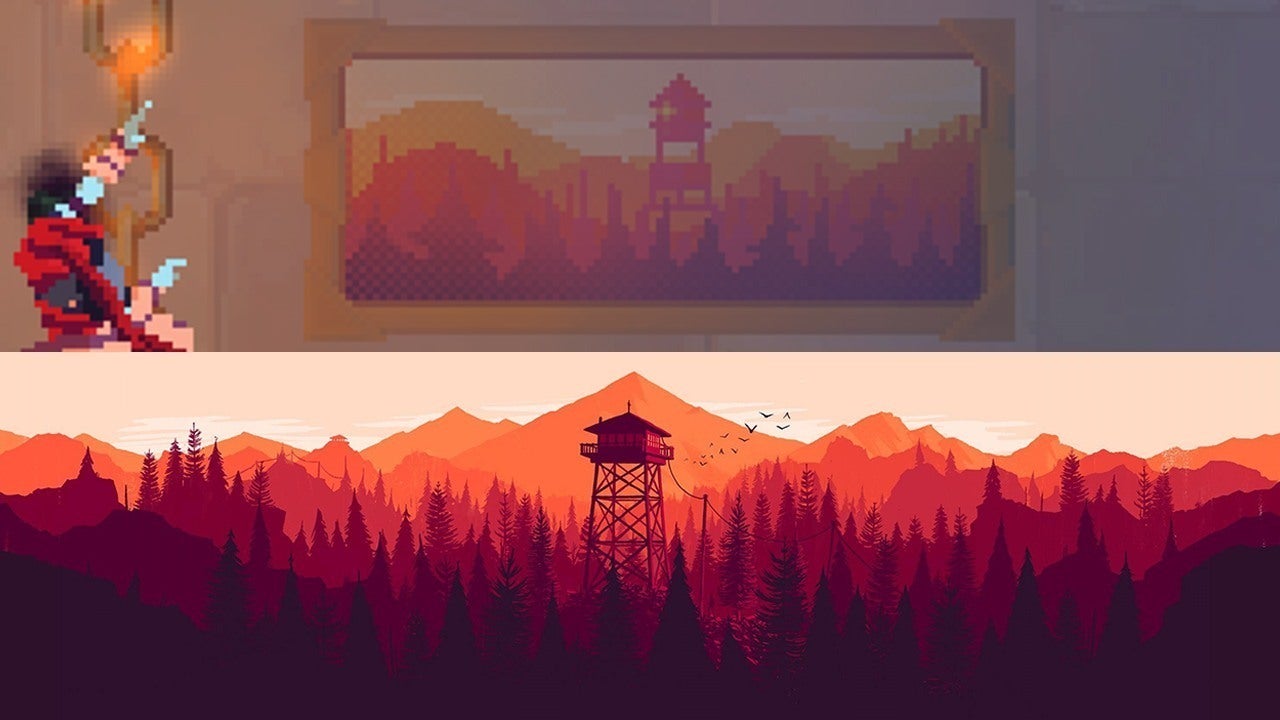 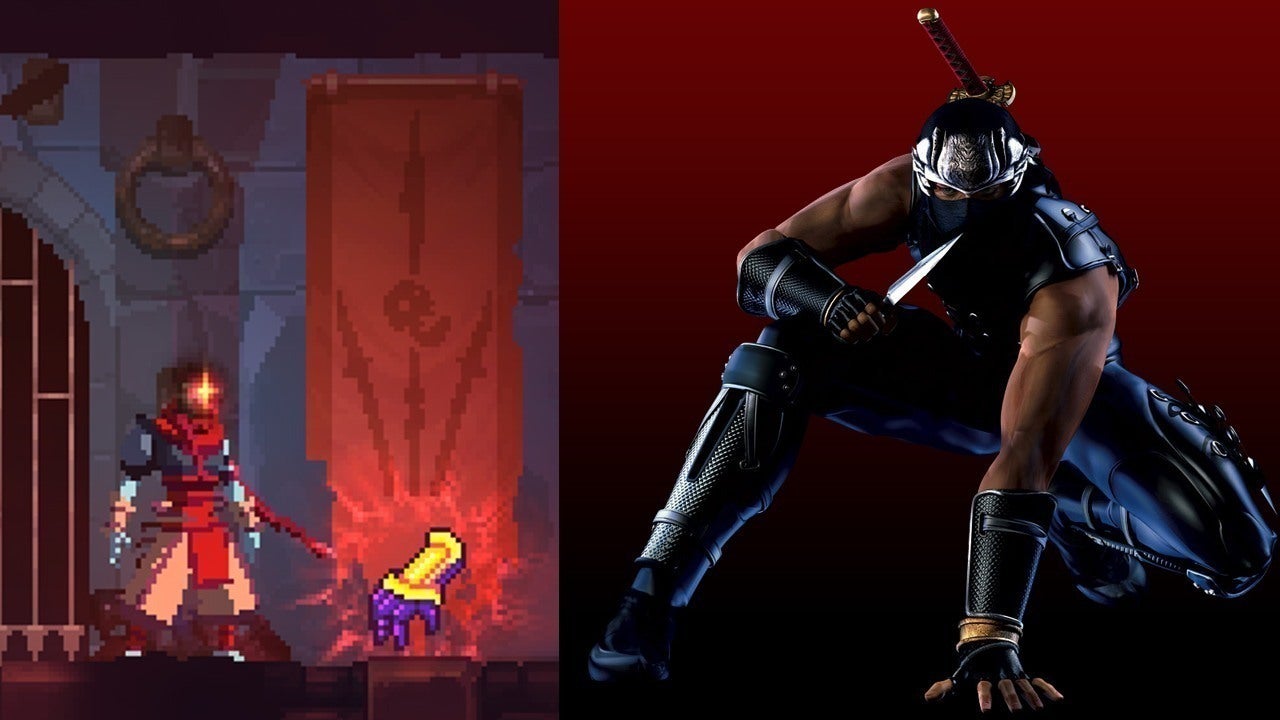 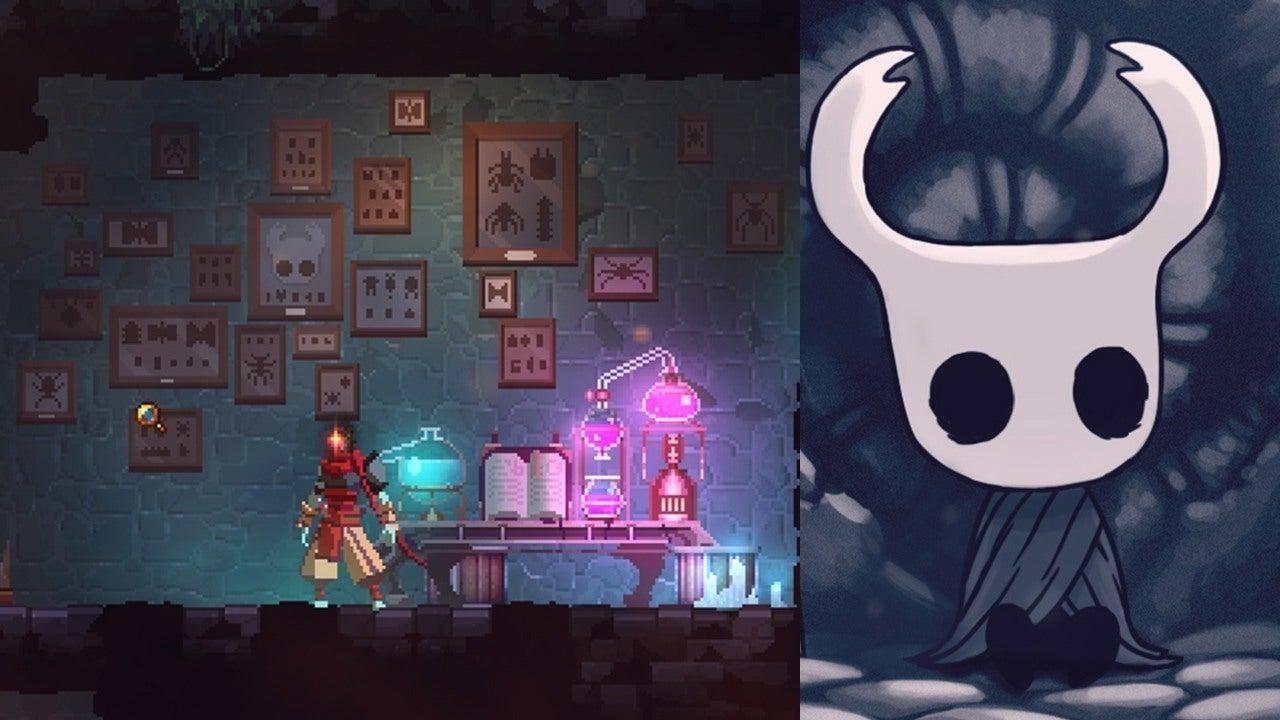 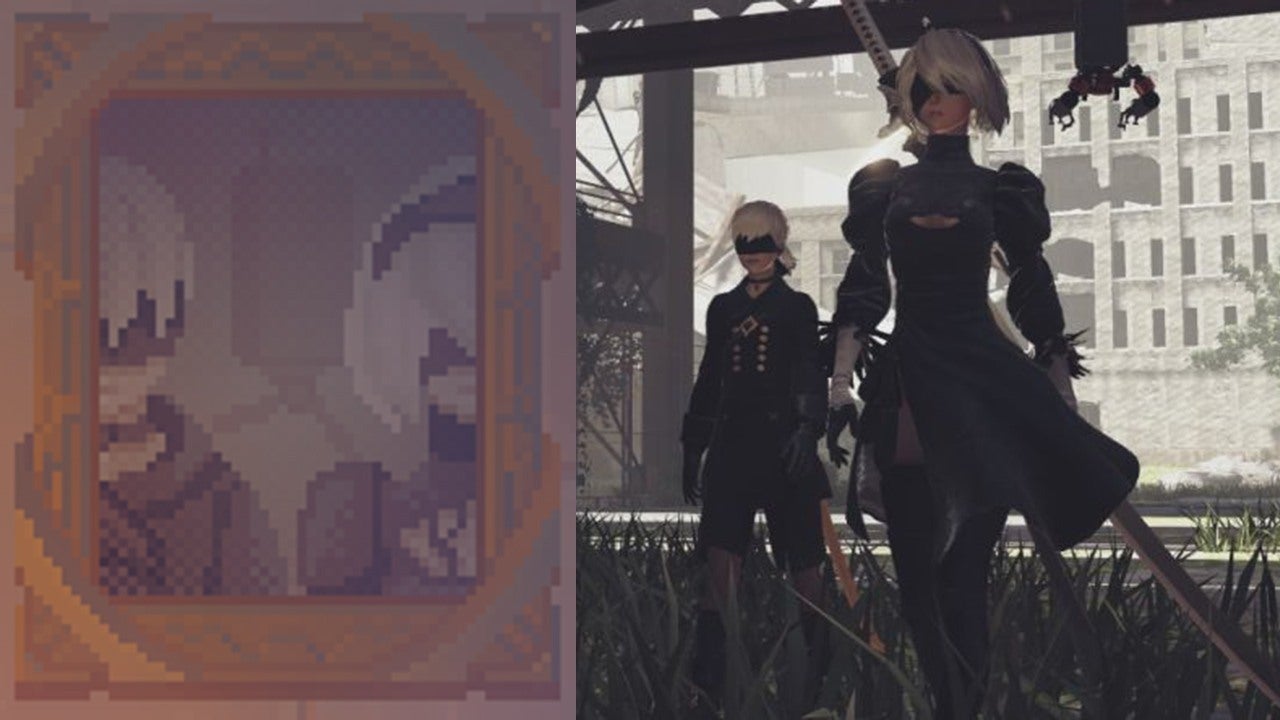 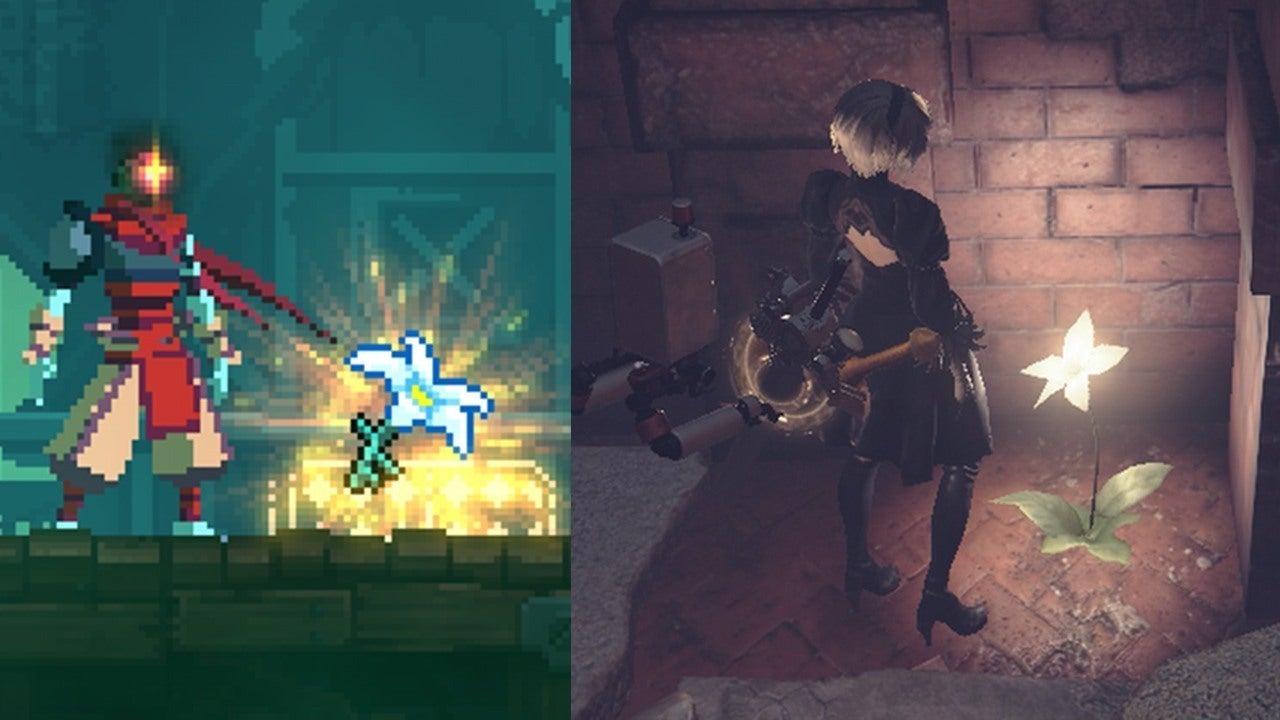 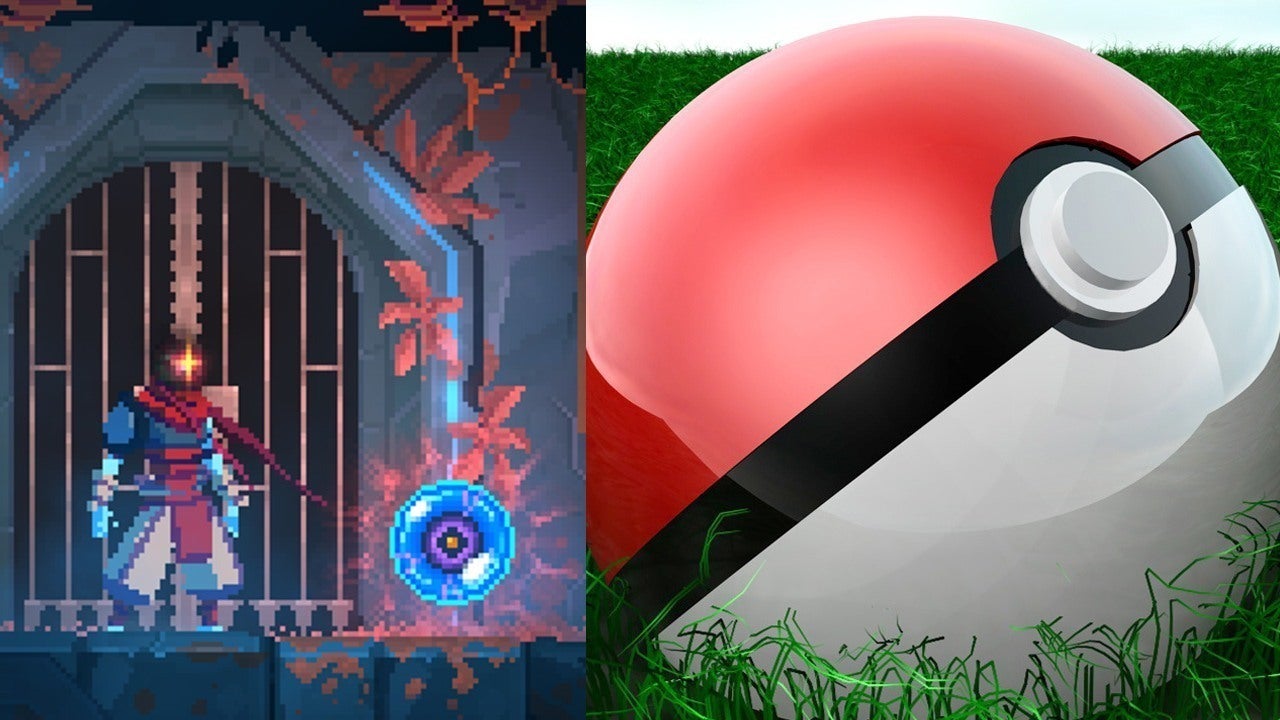 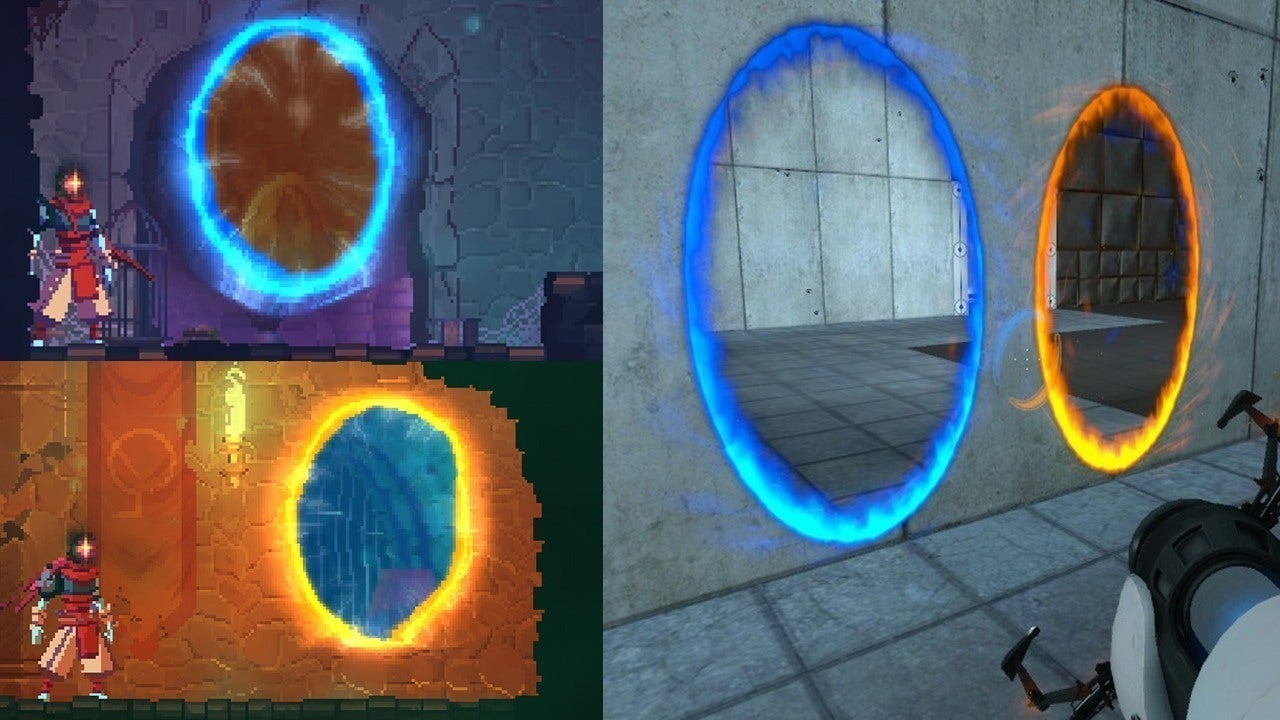 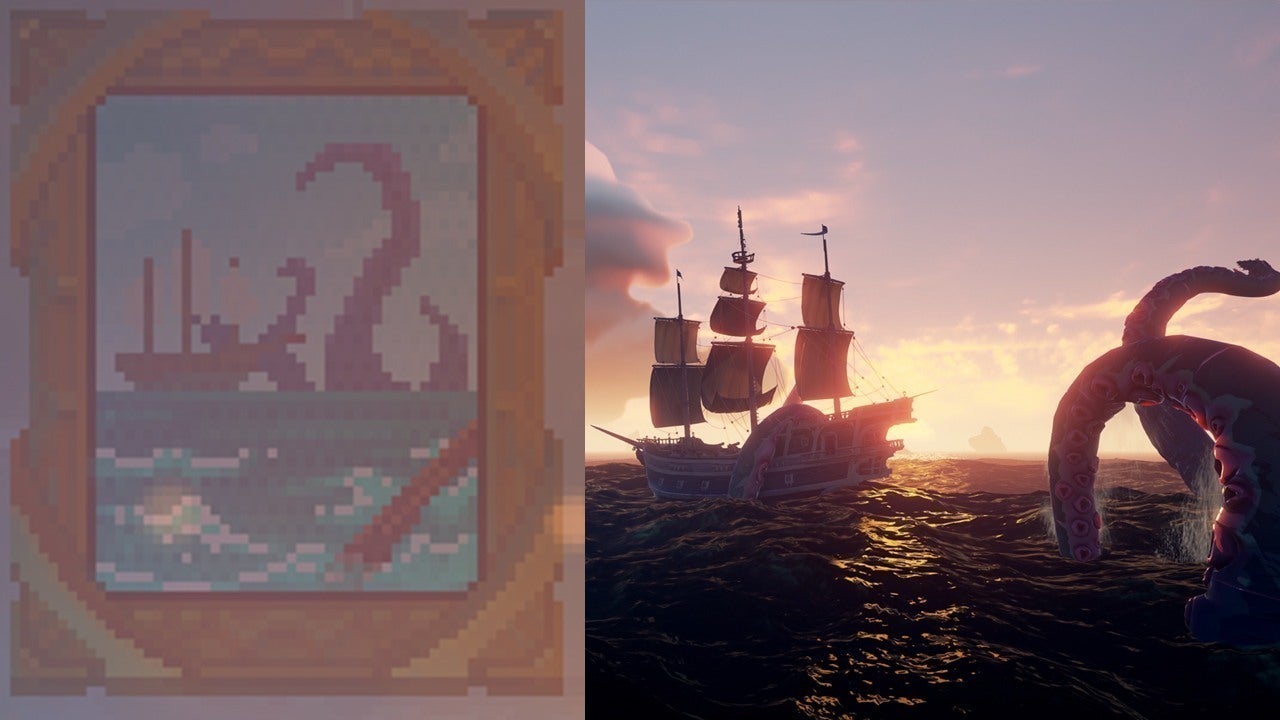 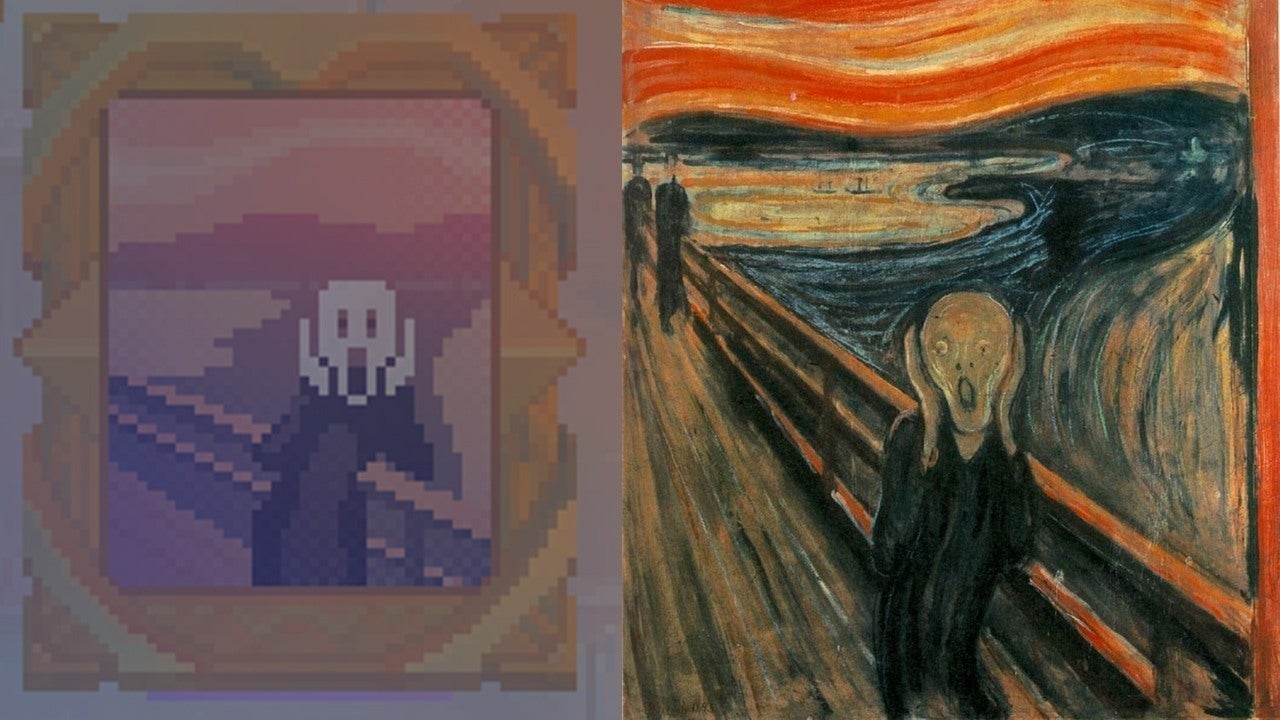 The Rise of the Giant is the largest update Motion Twin has ever released and doubles down on that community-focused love. In fact, the list is so long and universal I’m not going to try to cover all the changes, but here’s the quick and dirty:

But while new content, completely new systems, and new items, skills, weapons, and enemies are great, what I’m equally impressed by is Motion Twin’s commitment to developing alongside its rabid community.

Dead Cells is as much the community’s game as it is Motion Twin’s.

Many, many of these changes are directly pulled from the community. Massive changes like the rate at which life-giving food can drop, how the entire Heavy Weapon class of weapons behave in combat, and the cost of certain items have all been retooled because the community was outspoken. Which brings me to the obvious conclusion that Dead Cells is as much the community’s game as it is the developers.

“Rise of the Giant is a love letter to the community,” said Dead Cells designer Sebastian Benard when he showed me some of the content coming in the free update. “It changes the game quite a lot, and we gathered a lot of ideas from the community.”

If you check out those patch notes above you can see which every change that started as a community suggestion, and what’s so cool about that, is that’s a hell of a lot of that list. But this isn’t anything new for the Bordeaux, France-based studio, which, from the earliest days of Dead Cells, incorporated the kind of diehard community its hardcore game fostered.

We were lucky to have such a dedicated audience giving us awesome feedback.

“A lot of the game in Early Access was tweaked and adjusted based on player feedback because we were lucky enough to have such a dedicated core audience that just kept giving us awesome feedback,” Benard said. “You can see that has carried over into our post-launch development of the game since we’ve highlighted which bits of the update came from our community.”

You can dig into the new Rise of the Giant for free now on PC, and as it rolls out across all platforms Xbox One, PlayStation 4, and Nintendo Switch. For more on Dead Cells, be sure to check out our extensive IGN Dead Cells wiki for all the secrets.

Brandin Tyrrel is IGN’s Xbox Editor. You can find him on Unlocked, or chat over on Twitter at @BrandinTyrrel.