Pokémon Sword and Shield guide: How to catch and breed Shiny Pokémon

Looking for super unique Pokémon for your journey through Sword and Shield? It’s time to start Shiny hunting.

Shiny Pokémon are the same as every other Pokémon, stat-wise, but sport a different color scheme. While some Pokémon, like Chinchou, have more subtle color changes, only turning a slightly lighter blue, some Pokémon have very stark differences. Obstagoon (pictured below) goes from black and white to bright pink and blue. 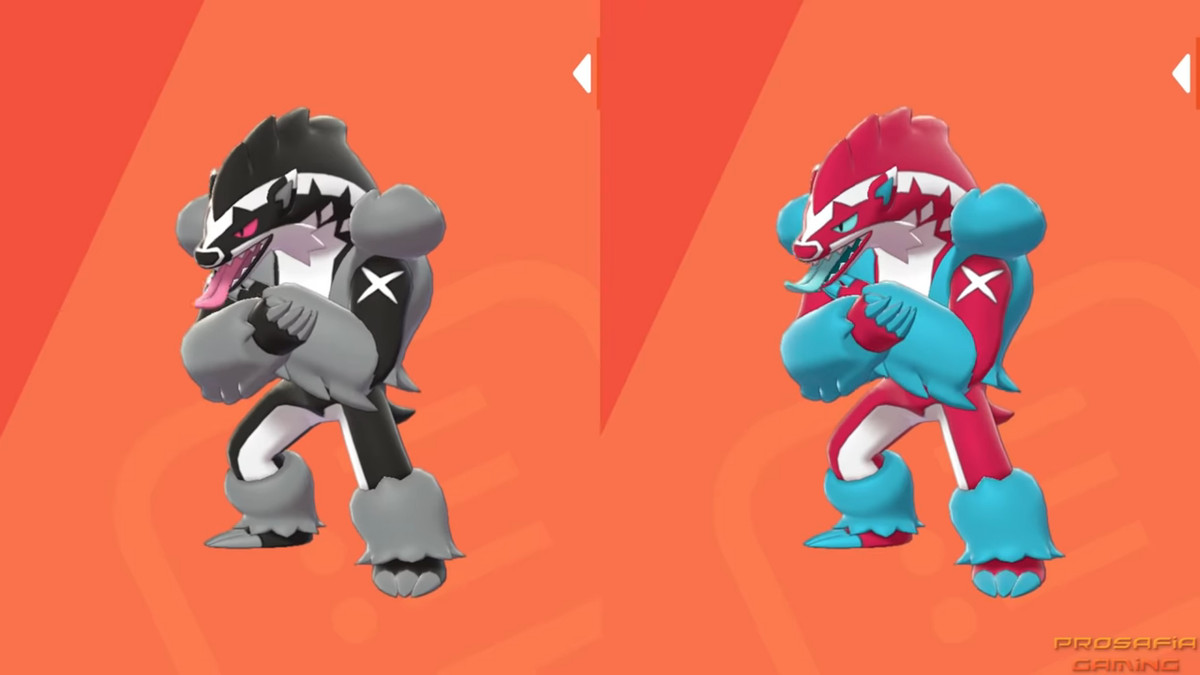 Note that any of the Pokémon you get as gifts, including starters, Charmander, and Toxel, cannot be obtained Shiny, so don’t waste your time resetting the game. Fossil Pokémon can be given Shiny.

How to catch Shiny Pokémon

To increase your odds of running into Shiny Pokémon, there are two things you have to remember: how many of that specific Pokémon you have battled and how many you currently have in a Catch Combo.

Catch Combos are how many of the same Pokémon you’ve caught in a row. If you are hunting for a Shiny Caterpie, you should go to where Caterpie spawn and catch as many in a row as you can. Run from other Pokémon you may run into, and focus on catching Caterpie. Catch Combos stop adding to your Shiny chance after you catch 25, but doing this dramatically increases your Shiny chance from 1/4096 to 1/2048, according to Serebii.net.

Battle Count also is important. The more Pokémon of the specific species you have battled, the higher your chance of finding a Shiny will be. After battling over 100 of one species of Pokémon, your chances to find a Shiny increase by 2.5%. You can check how many Pokémon you’ve battled using your Pokédex. 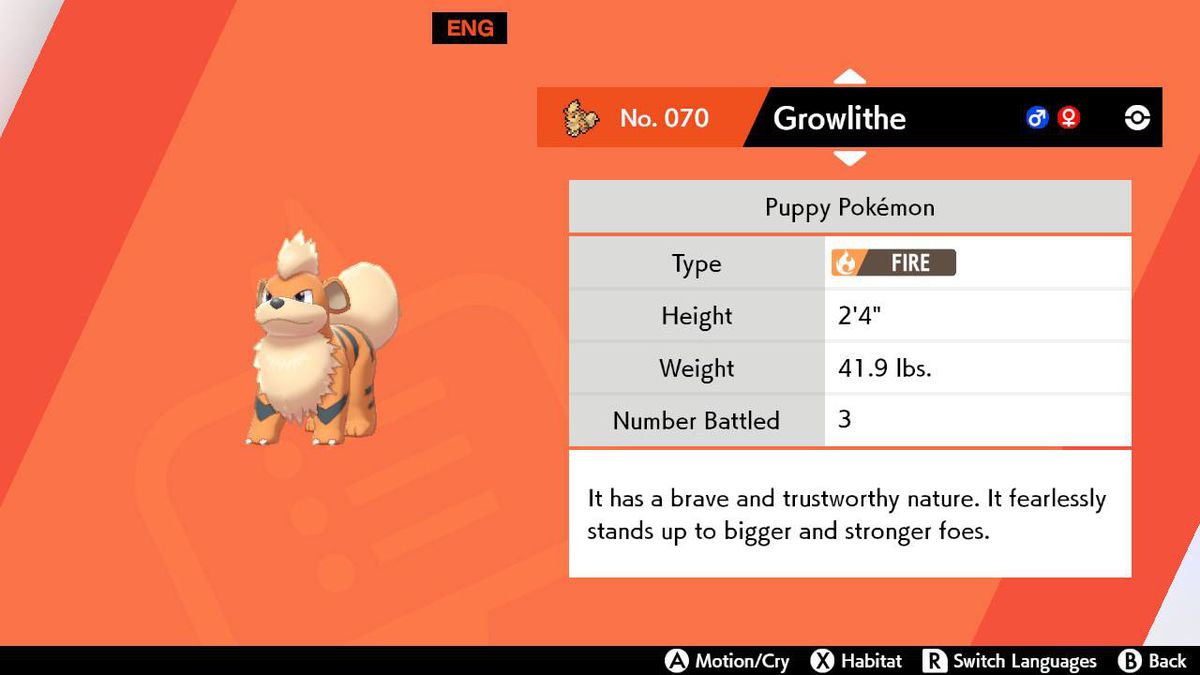 The last important thing to boost your Shiny chance is the Shiny Charm. You can only get this item from the Game Freak Game Director after completing the Pokédex. You can find him in Hotel Ionia in Circhester.

Using all three of these techniques can give you an approximately 1/455 chance of finding a Shiny, which is way better than the original Shiny rate. 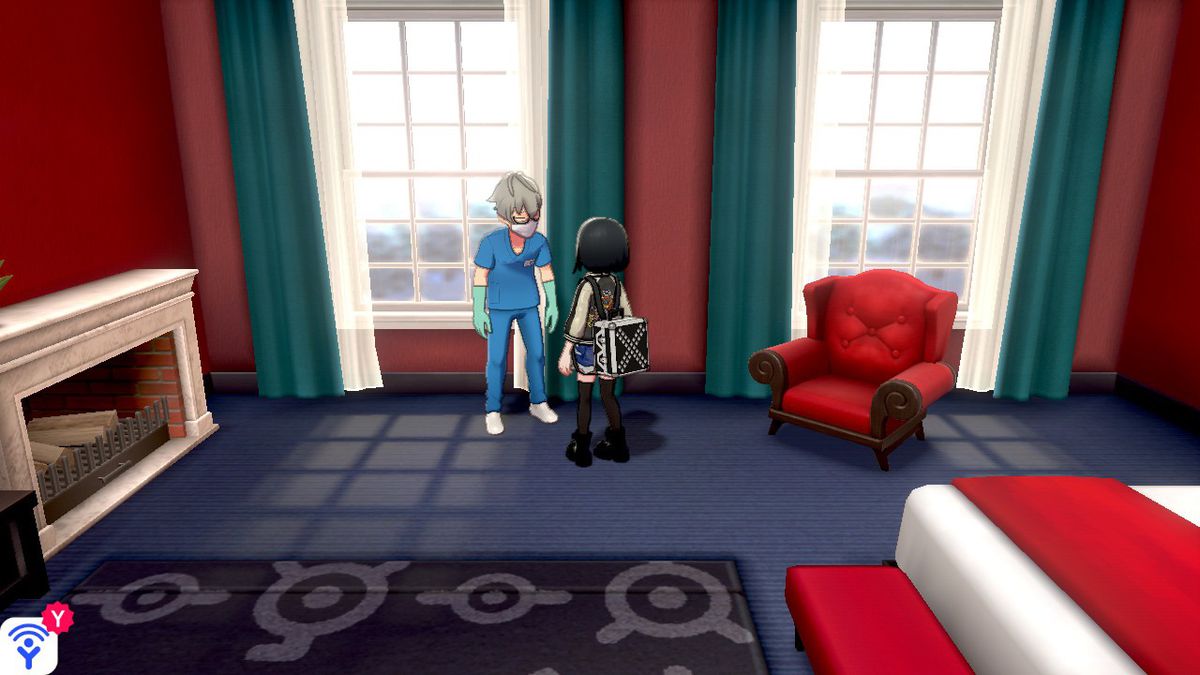 For breeding Shiny Pokémon, most people will use the Masuda Method, a strategy named after Game Freak’s Junichi Masuda, the director who added the method to the game. This involves getting a parent Pokémon from a player playing the game in another language and breeding it. When using two Pokémon from different language games, this makes Shiny Pokémon six times as likely to hatch from eggs. There still seems to be conflicting information about whether or not the Pokémon needs to be from different regions, or if the game’s language just need to be different. Bulbapedia says language is the determining factor. Using the Masuda Method increases Shiny chance to 1/683, as of Pokémon Sun and Moon.

The Masuda Method also stacks with the Shiny Charm, making the Shiny hatch rate 1/512. It’s still unconfirmed whether these numbers or this strategy remain consistent in Pokémon Sword and Shield.

The best thing to do for breeding Shiny Pokémon is to get a foreign Ditto. Nab a Ditto from your region and find a person in another country to trade Ditto with. That way everything you breed going forward will have the Masuda Method’s chances of being Shiny.

Pokémon Sword and Shield guide: Where to find Ditto

Whether or not the parent Pokémon is Shiny has no known effect on the offspring Pokémon in Pokémon Sword and Shield.