What else can you do with an Applin besides eat it?

People eat Slowpoke tails. Chansey eggs. Oh, and Appletun — the evolved form of Applin that children “used to” eat as a snack, according to the Pokédex description.

Applin is available in both Pokémon Sword and Shield, but Appletun is a Shield exclusive. It’s essentially a turtle with an apple pie for a shell. Pokémon Sword players can evolve Applin into Flapple, a flying apple.

Do these Pokémon make sense? No. Do they look delicious? Yes. 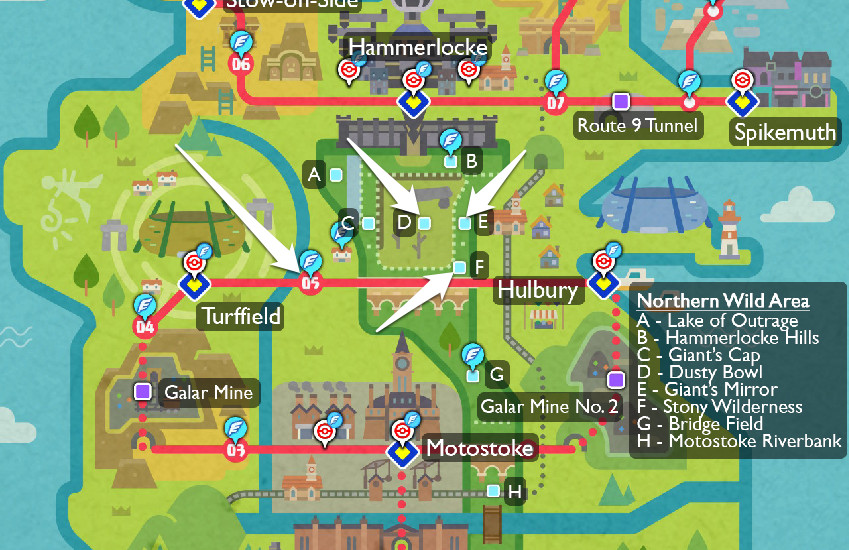 Once you’ve got an Applin, you need to find an item to evolve it into Appletun or Flapple — a Sweet Apple or a Tart Apple, respectively.

The easiest way is to visit an NPC in Hammerlocke looking for an Applin. You’ll find him right before Hammerlocke transitions into Route 6. He’ll ask you to give him an Applin, but don’t worry — he’ll give it back after a short cutscene with his crush. He’ll thank you for giving him the Applin by giving you either a Sweet Apple or a Tart Apple, depending on your game version. 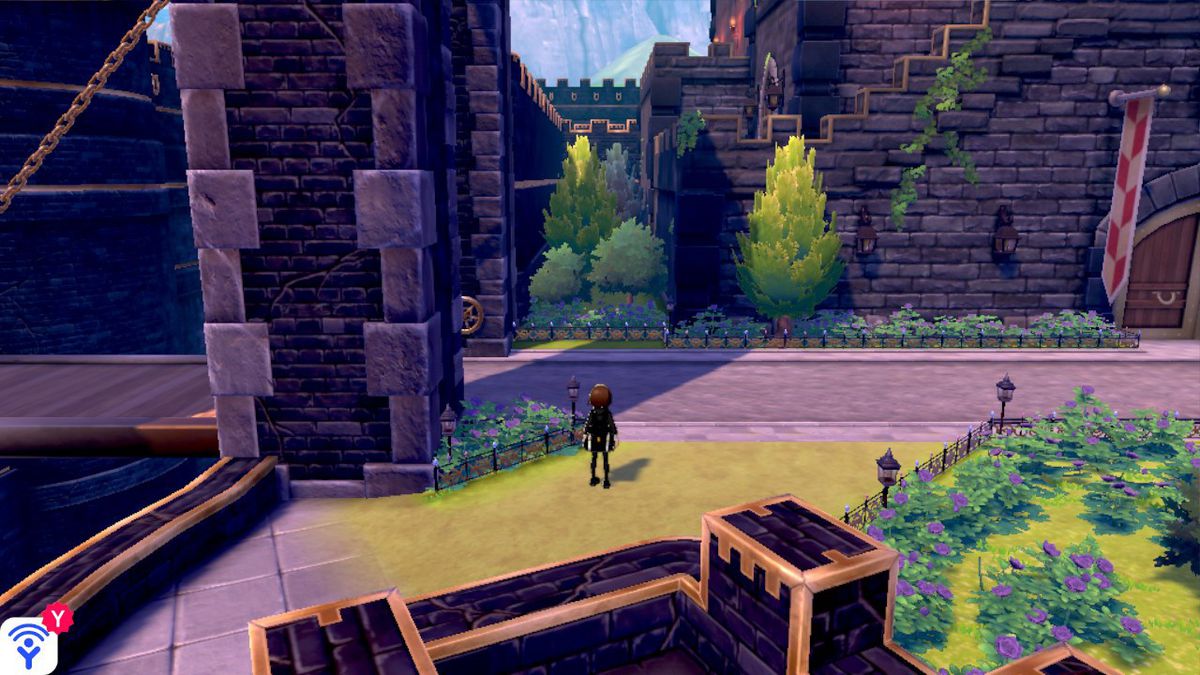 The boy will be standing here — I forgot to take a screenshot before I spoke to him
Game Freak, The Pokémon Company/Nintendo via Polygon

You can also find apples out in the world. In particular, there’s a tree in the Wild Area’s Axew’s Eye area — reachable only if you have a bike upgrade to ride on water — where apples spawn. Most of the time, it’s Fancy Apples, which are used in curries. But sometimes, you’ll find your respective apple, Sweet Apple or Tart Apple. The last option is by battling in the Battle Cafe; there’s a chance you’ll get apples as prizes. 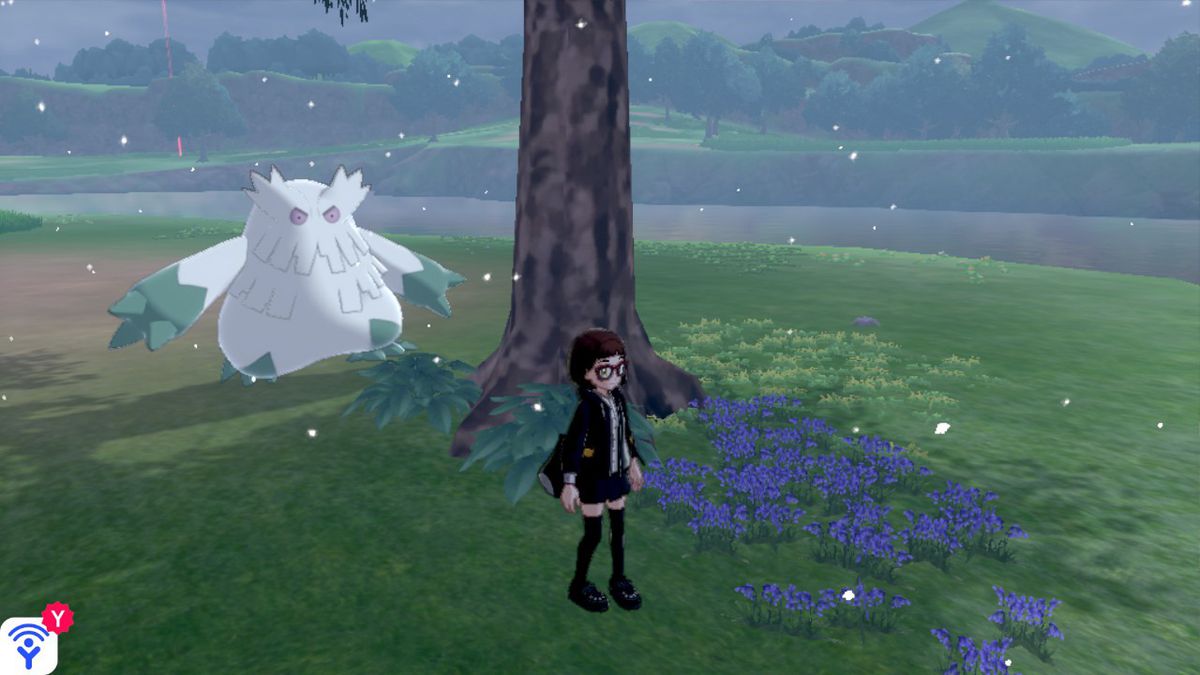 The tree where apples spawn
Game Freak, The Pokémon Company/Nintendo via Polygon

Once you’ve acquired the apple, just hand it over to your Applin. To do that, open your Bag, scroll over to Other Items, and select Sweet Apple or Tart Apple. Select Give to a Pokémon and navigate to your Applin. Once it’s holding the apple, the evolution will begin, either into Appletun or Flapple depending on your version. 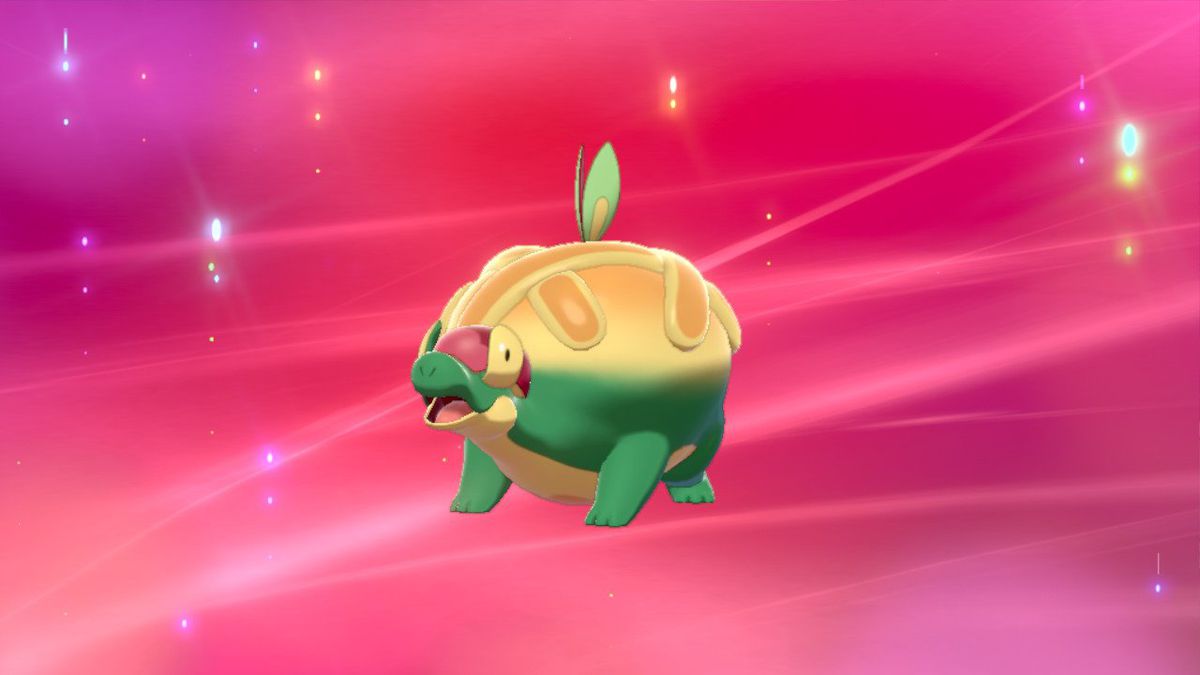