Apex Legends is a very popular game and with Season 11, things are ramping up to be even more action packed. There’s a new map, new ways to test your skills, and also the meta has changed quite a bit. Some of the guns were changed too during this series. Which makes you wonder, which are the best weapons for champions in Season 11? We talked with some of the best pro players in the world that offer apex legends boosting services and they answered which are the best weapons you can play with this season.

It’s a versatile weapon and it works really well in ranked. You can easily use it with the Mastiff shotgun in order to deliver a very powerful combo. The fact that it doesn’t deliver as much damage when compared to the Spitfire can be an issue, yet it has a really good rate of fire. And you can add a good scope, or you can even hip fire with it if you want, and it certainly delivers on its promise. 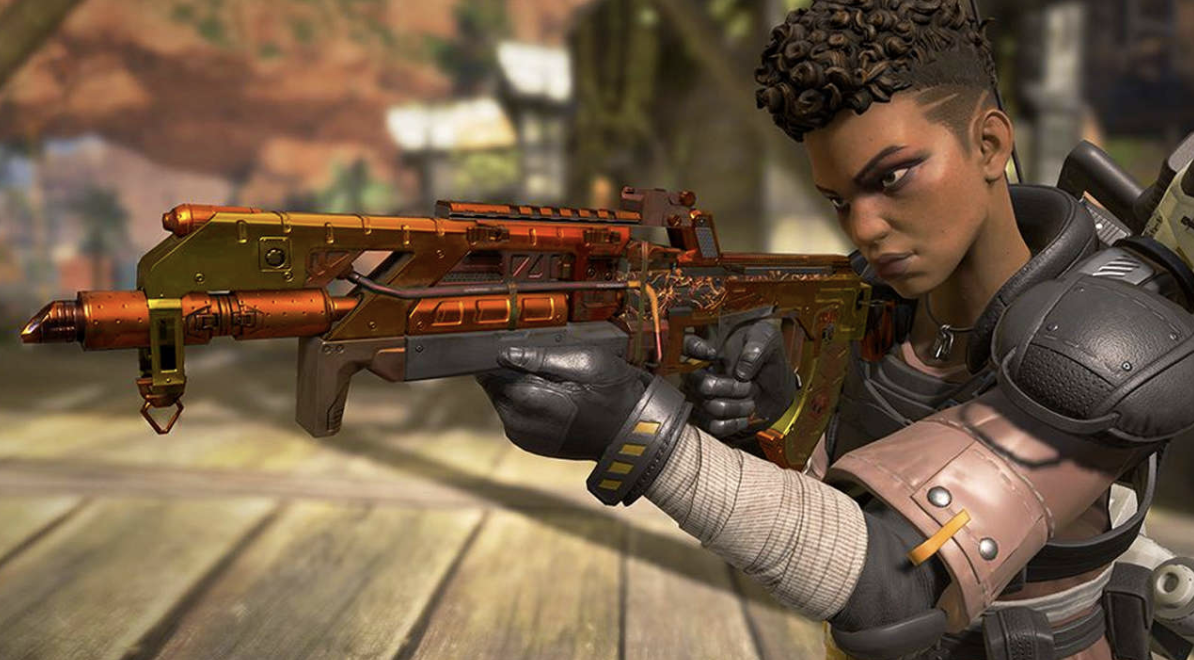 The R-301 carbine is one of the top S11 weapons in Apex Legends for many reasons. It delivers stellar iron sights and incredible attachments. You also have an extended magazine and a powerful scope for mid-range. That being said, there’s not a lot of recoil. They removed the anvil receiver, but it’s still one of the best guns in this tier list.

Volt is a wonderful energy SMG and you can eliminate enemies at a very fast pace. The great thing about this in the tier list is that it’s beginner friendly. On top of that, it’s easy to use and there’s not a lot of recoil. Even controlling it is great, but the problem is that it’s an SMG so it eats up ammo fast. That means you have to stock up on ammo.

The Wingman is one of the trusted weapon options you can use during Season 11 for many reasons. It’s very accurate, it works great even at a longer range, and it has a boosted loader for fast reloads. 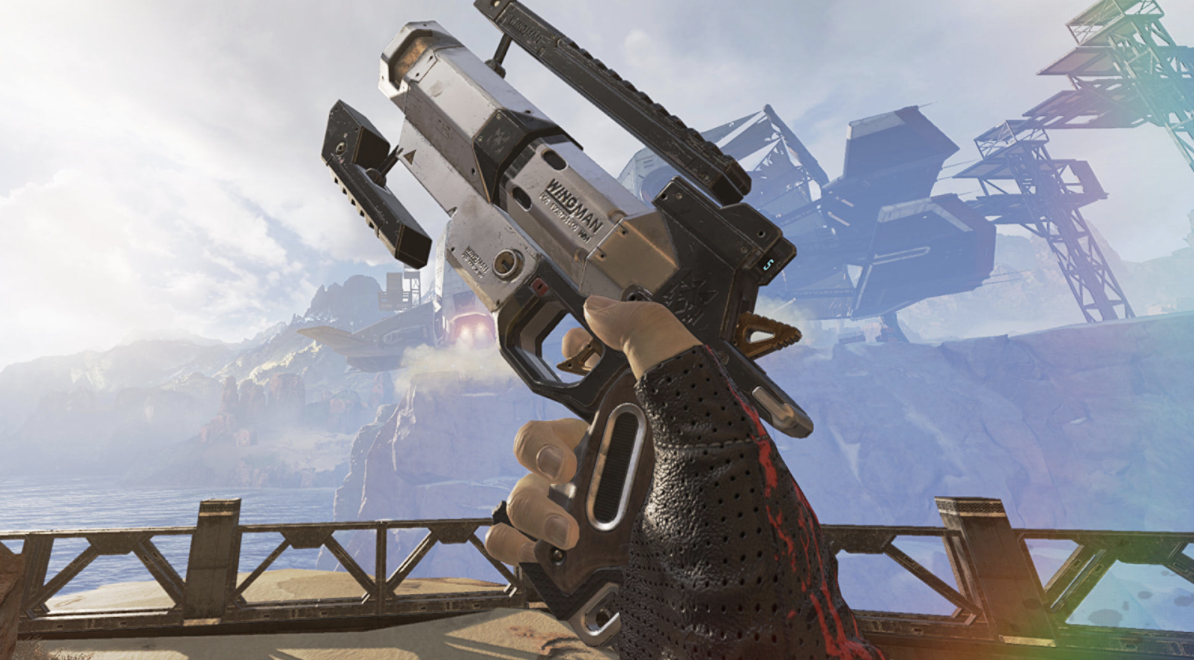 Mastiff is a great shotgun and while it does have a high skill ceiling, it’s still a blast to use. Obviously, this is better for the close quarters encounters, where you deliver the most damage.

This DMR has been a very good performer for quite some time. It’s not as powerful as a sniper rifle, but it has a faster fire rate and the damage is pretty good. It’s maybe the best sniper for ground based encounters, and you can combine it with the Prowler for some devastating attacks.

Many pros use the R-99 because it’s extremely fast paced. It does a lot of damage in close quarters and you can have an extended magazine attachment for even more value. If you combine it with the R-301, you can get a very good ranged attack, or you can use it with a shotgun.

CAR is one of the best SMGs out there, and it does use light as well as heavy ammo types. You don’t have to worry about attacks, which is great because it makes things a whole lot better and easier. To make it even better, you don’t have a lot of recoil too. 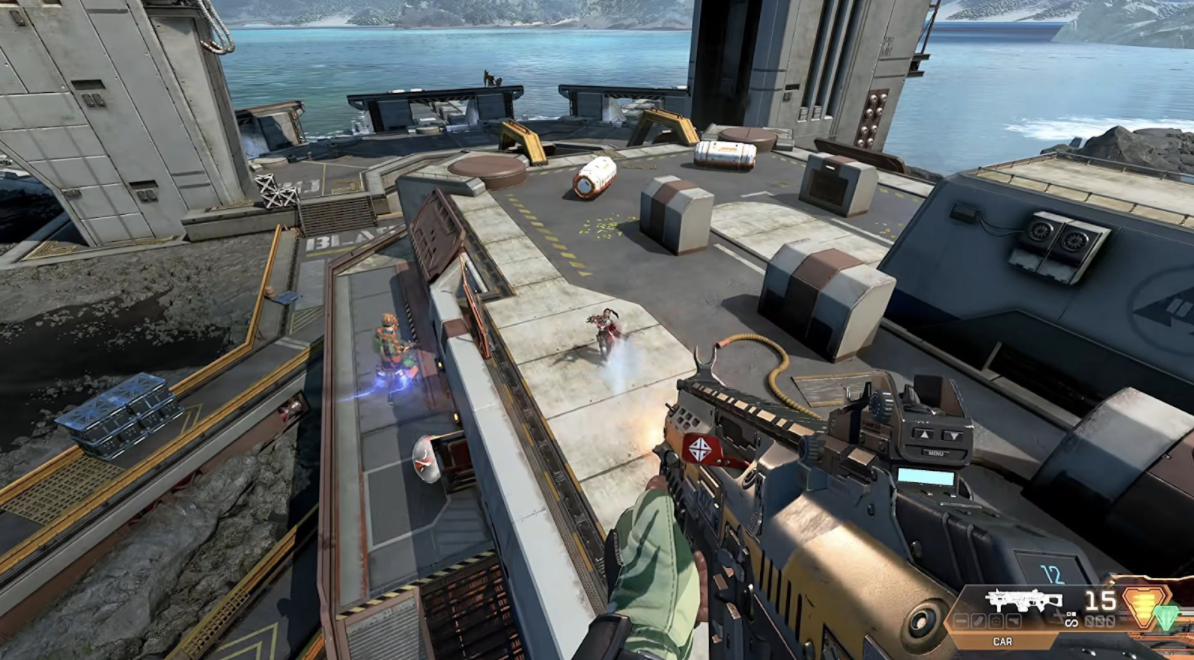 There’s no shortage of great weapons in Apex Legends season 11. If you want to become the best you can this season, trying out a variety of interesting weapons can indeed push the boundaries. All you have to do is to test these out, and you will have no problem finding some that you enjoy while playing with your favorite heroes!