Apex Legends had the smoothest and most successful launch of any battle royale game. While games like Fortnite took months to build up a player base and a Twitch presence, Apex shot to number one in its first day. But a lack of updates, a litany of bugs, and some fierce competition has destroyed Apex Legends’ launch momentum.

In the first month of its release, 50 million players downloaded Apex Legends in search of a new battle royale experience. At launch the game offered a laundry list of accessibility features and quality-of-life improvements (like smart pings or squad respawning) that make the complex genre more approachable. Since then, Apex Legends has stagnated. 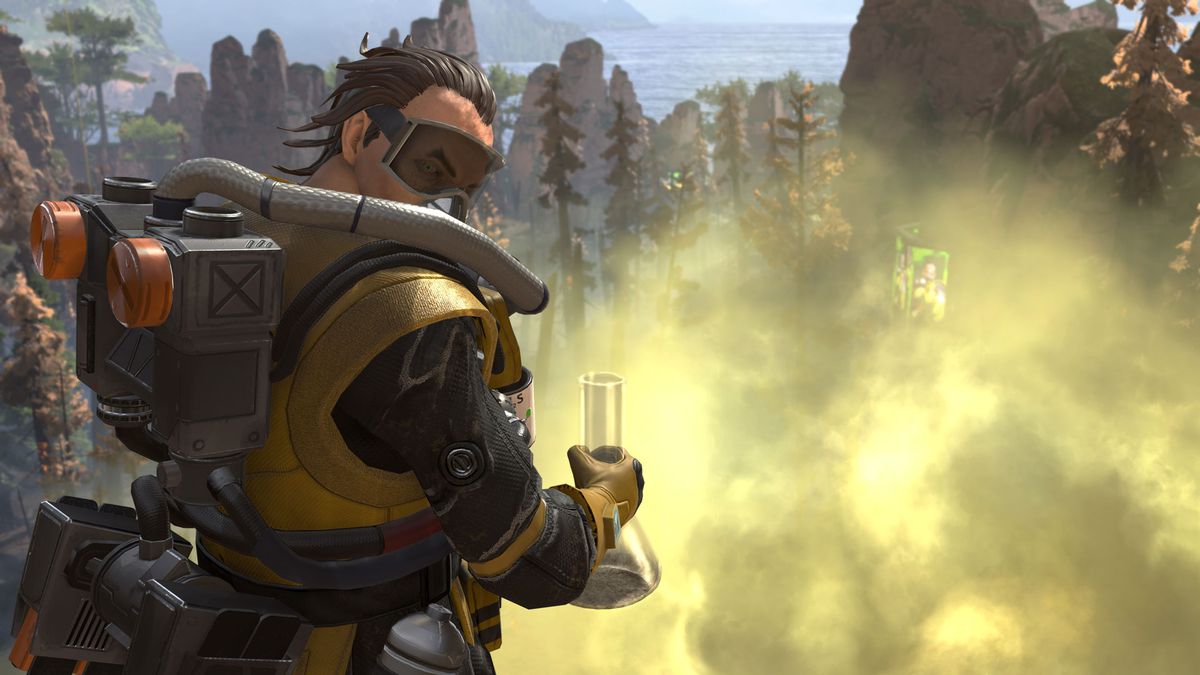 Apex Legends was smooth until the game’s first patch went live. What was intended to be a simple bug-fixing update instead introduced a host of new glitches. These bugs introduced unintended abilities like player flight and malfunctioning guns. All these issues were sorted out over the course of a couple of days, but it set all the wrong precedents.

While minor bugs are part of any major video game patch, Apex Legends’ issues recently crossed a line. Respawn’s latest patch for the game, Update 1.1, reset players’ account progress as soon as they logged in.

“Everything gone, Legends, Skin, Statistics and all Currency besides Apex coins I really hope they can fix this otherwise this will be really bad,” said Reddit user P3RrYCH of their deleted account. A few hours after the patch went live, the developer shut down its servers and eventually issued a new patch that reverted the lost progress.

What makes these issues worse is that the patches themselves aren’t meaningful. Apex Legends has only had about three total balance patches or adjustments outside of bug fixes and almost all of them have been nerfs. Two months after release, Apex has added just one new character and one new gun. Fortnite’s v8.10 patch had three major balance changes, reworked the game’s vending machines — an important way to get loot — and added a new vehicle along with reworked animations for healing.

This may seem like Respawn trying to get the hang of updating a battle royale game, but the slow pace is intentional. According to a post that went out along with the game’s first balance update, Respawn doesn’t want to change Apex Legends often. “We make less frequent, better tested, higher impact balance changes in order to minimize the impacts on your time spent mastering the game,” Respawn said. Rather than upsetting the meta by shifting around what’s powerful and what isn’t, the developer would prefer to release carefully balanced and tested patches. The result is very few balance changes, and some very buggy patches.

So far, these infrequent changes don’t seem to be resonating with players. Respawn released player counts after its stratospheric launch, but it’s been quiet about the recent player numbers. While we don’t have official numbers there are a few anecdotal ways to see how the game is doing. If we take Twitch for example, it’s easy to see the drop off of Apex Legends viewers. 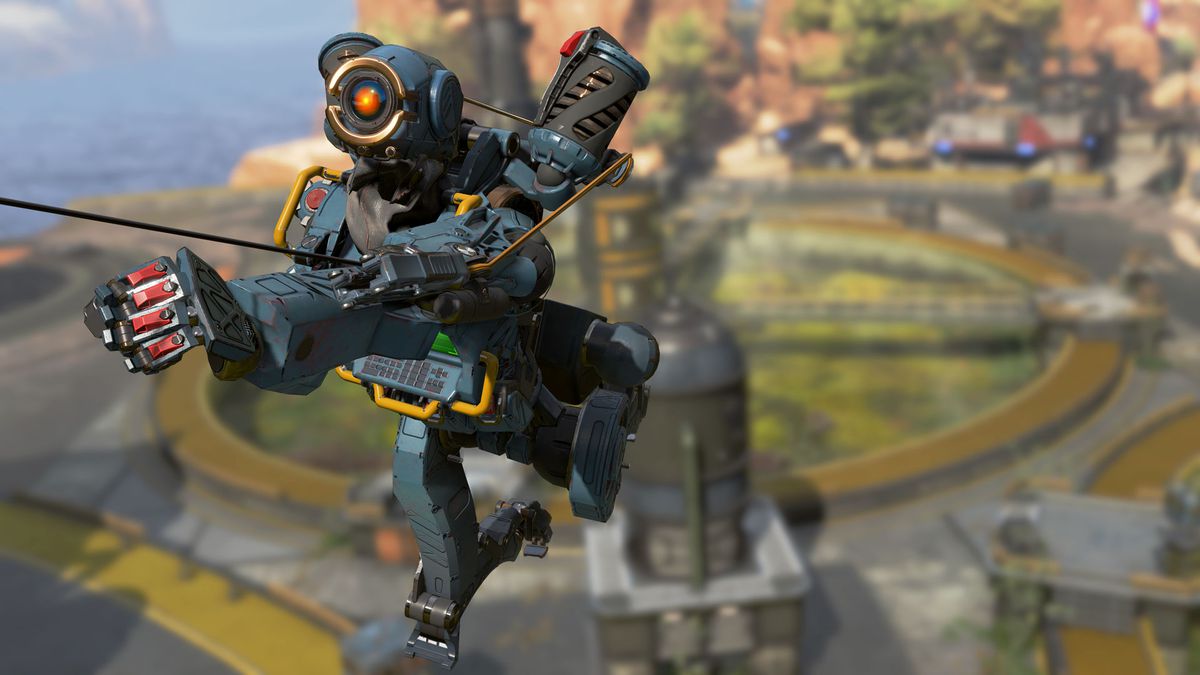 According to twitchmetrics.com, Apex Legends enjoyed an average of around 200,000 concurrent viewers for its first couple of weeks, but since has dropped to an average of around 50k. A few select streamers, like Shroud, can drag the game back up toward the top spots, but for the most part, the streaming community has moved back to old staples like League of Legends and Fortnite.

Without the excitement of fresh content, players are losing interest in Apex Legends. Fortnite, which remains the undisputed leader in the battle royale genre, is the perfect counter example to Apex Legends slow-and-steady strategy.

Epic updates Fortnite every week. A new weapon or item comes to the game at least every other patch, along with new game modes, and points of interest on the map. In patch v8.30, Epic added an entire respawn feature to the game, the new Fly Explosives game mode, and the Buccaneer Bounty event, all just a week after a new weapon was introduced. It’s a breakneck pace, but it’s designed to always give players something new to do in the game. Compared to Fortnite, Apex Legend’s pace feels glacial. 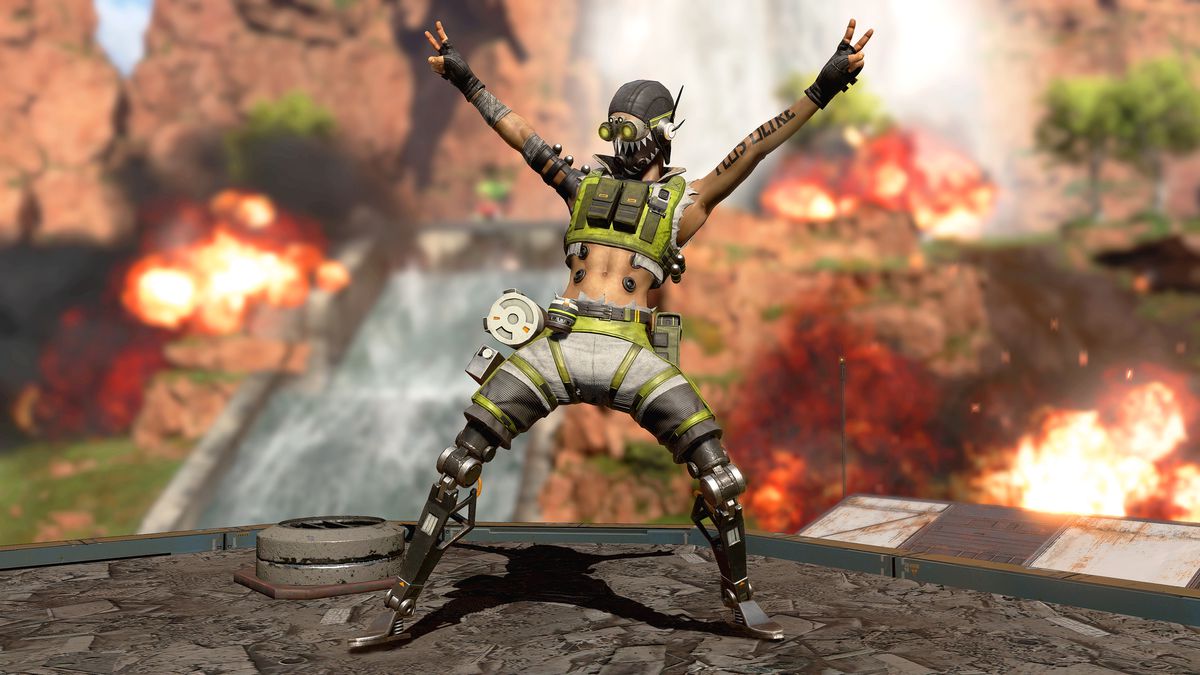 What makes things worse for Apex Legends is that Epic keeps using the game as inspiration for Fortnite’s updates. Just a few weeks after Apex Legends’ release, Epic lifted the ping system that helped make Apex stand out at launch. Toss in the aforementioned addition of respawning in Fortnite and it’s clear some of Apex Legends’ biggest innovations are no longer unique.

Another sticking point for the game has been its cosmetics. The arrival of the Apex Legends Battle Pass last month seemed like an opportunity for Respawn to show off the exciting rewards it had created. But the cosmetics weren’t exciting at all.

No one was pumped about the stat trackers, character lines, and poses that fill the Battle Pass. “This battle pass is trash (the rewards you get) can’t recommend it to anyone,” said Reddit user, JUST_NYASHKA. What’s worse, getting each reward from the Pass is a grind that requires more XP than some of the game’s highest account levels. With no challenges, the pass doesn’t ask you to go out of your way to try something new. Instead, the release of the Battle Pass meant playing the same game the same way you’ve always been playing it.

While all of these issues sound dire for Apex Legends, the truth is that it’s actually pretty normal. These are the growing pains that you didn’t hear about for Fortnite and PUBG because they didn’t get millions of players in their first two months. For those games, the developers found what worked over time and helped to make them the best they could be through consistent improvement. Given enough time, perhaps Respawn will be able to do the same with Apex Legends. Battle royale fans will be watching them every step of the way.