Everything We Noticed in the Borderlands 3 Reveal

Presumably, these are the leaders of a Cult known as the Children of the Vault. 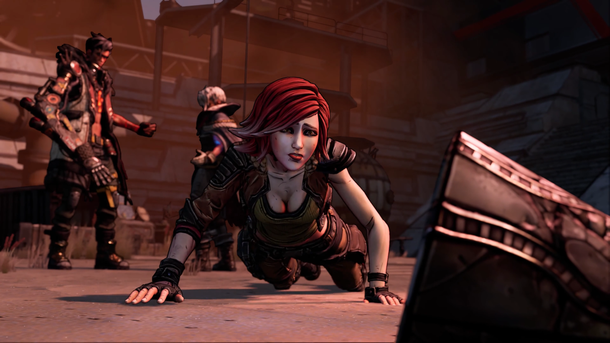 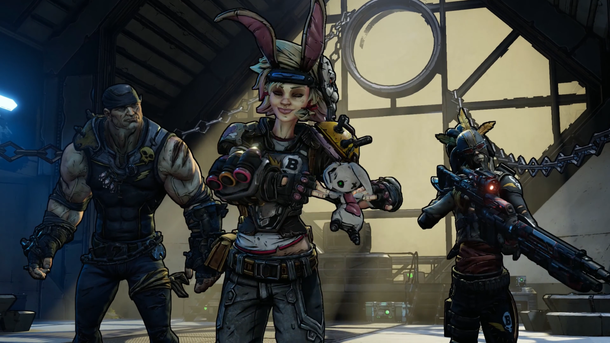 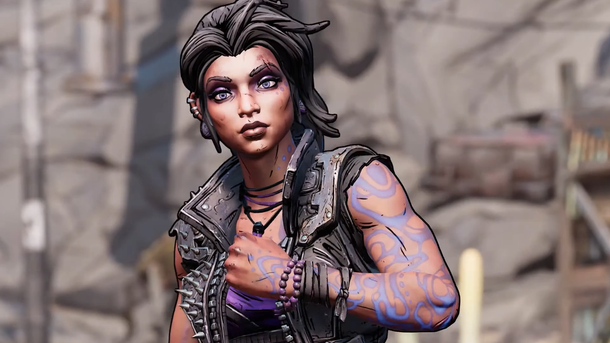 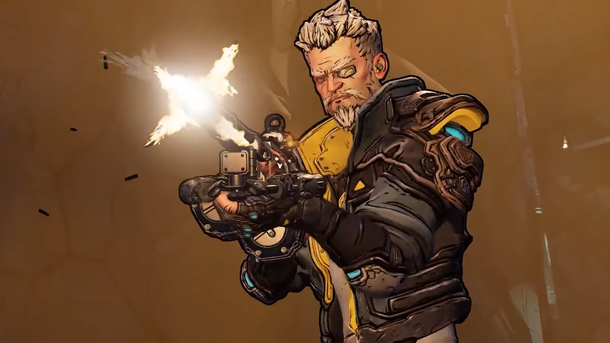 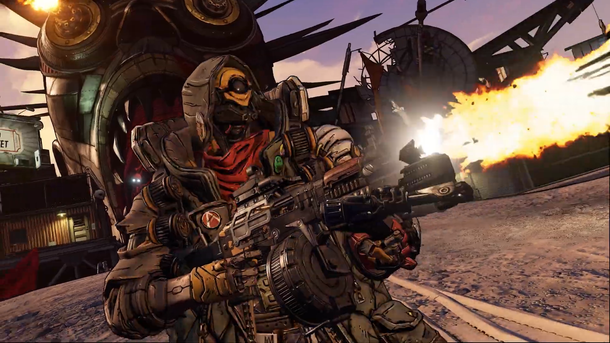 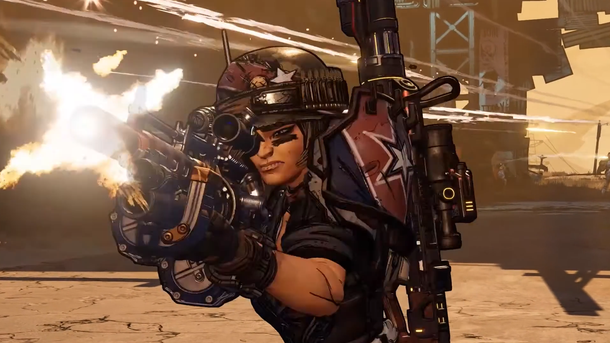 The World(s) of Borderlands 3 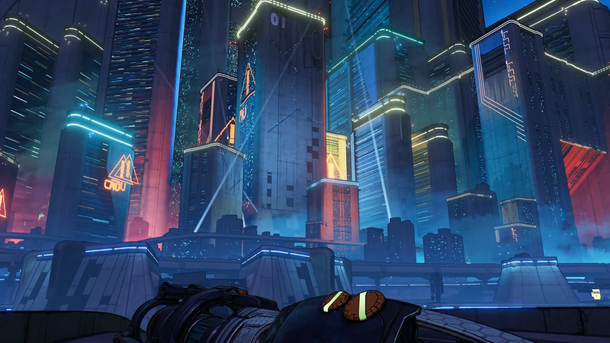 Let’s take a look at the setting. Or perhaps more accurately, settings. This time around, it appears we’ll be leaving Pandora, but not permanently since we see a lot of the Arid Badlands throughout the trailer. That said, looking at some of the quick flashes of never before seen locations, it’s clear some of these are different worlds. Most notably, the sprawling metropolis. It’s like something taken straight out of Blade Runner, but with the saturation turned way up. Our guess is that this is Promethea. While references in past games state that Promethea’s living conditions aren’t anything to write home about, it could be central to the many corporations in the Borderlands universe. Let’s just hope this city is fully explorable. 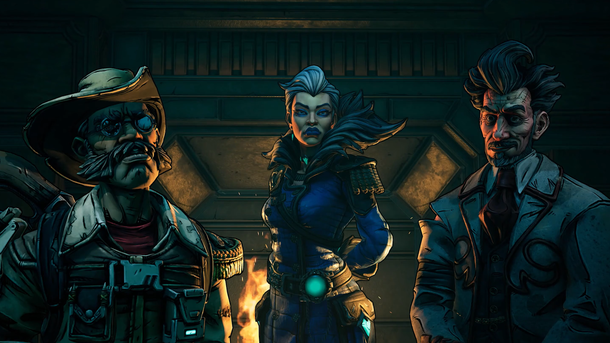 And lastly, we come to the various enemy combatants in the new trailer. There are plenty of returning bad guys, like Psychos, Goliaths, Varkids, and of course that Crimson Lance soldier we mentioned earlier. There’s also a few new enemy types shown off, too. 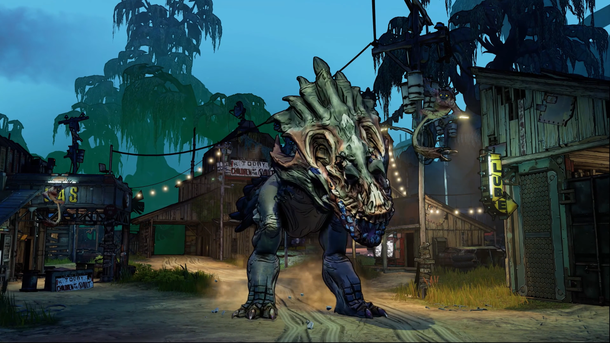 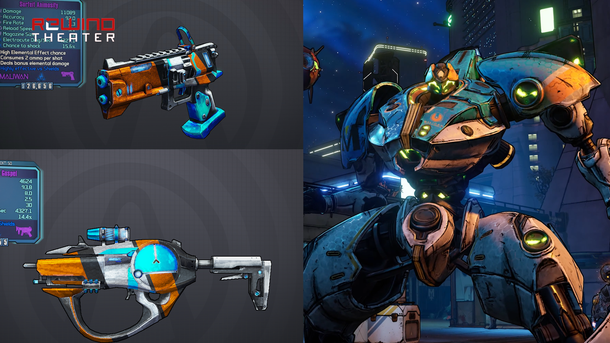 Brian Malkiewicz is a video producer for IGN, and he likes Borderlands way too much. If you’re looking for someone to nerd out about Borderlands with, follow him on Twitter.