Respawn Entertainment was working on a different game when EA approached to discuss creating a Star Wars game. The in-production project was dropped in order for the studio to start work on Star Wars Jedi: Fallen Order.

Talking to Press Start, game director Stig Asmussen said: “I think it started with EA approaching us at Respawn, and asking. I had a team, we were working on a game, and they said, “What do you guys think about Star Wars?”

Unsurprisingly, everyone at Respawn was keen. “Unanimously, my team hands down, everybody was interested in working on a Star Wars, even though we were really interested in the other game that we were working on, we saw this as an opportunity,” Asmussen said. “It’s like, “Hey, when are you ever going to get a chance to work on a Star Wars game?” 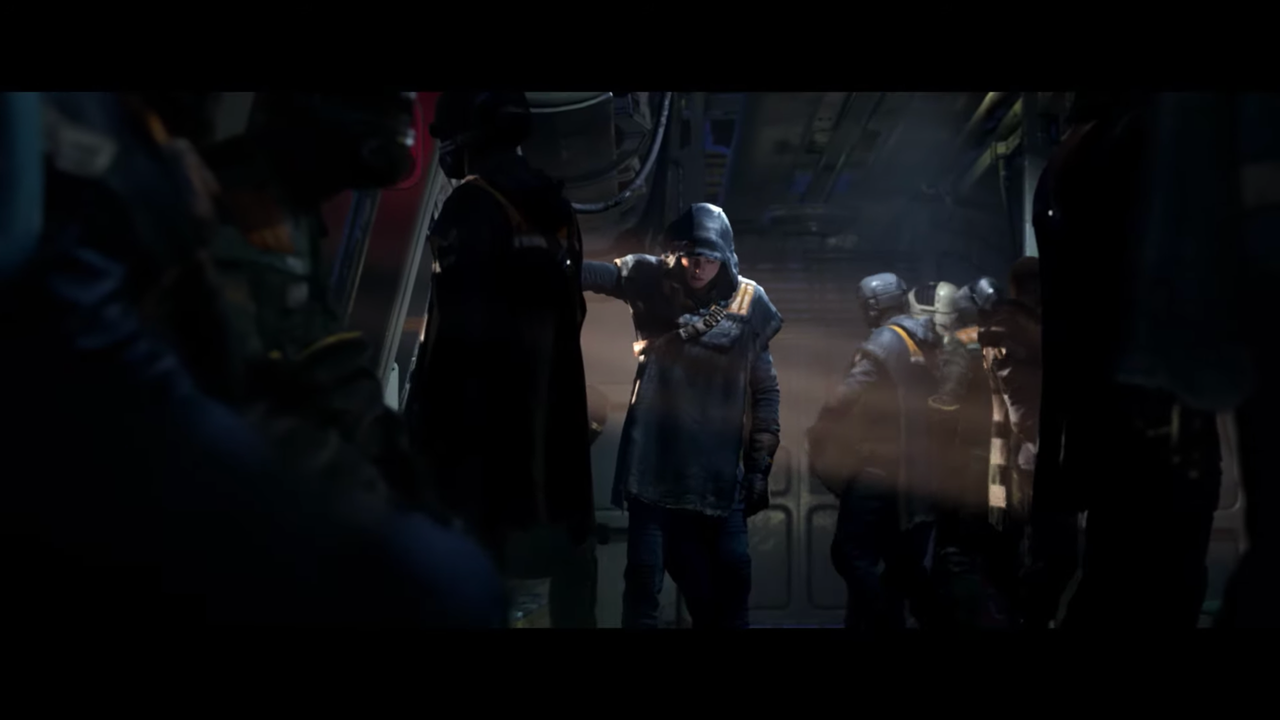 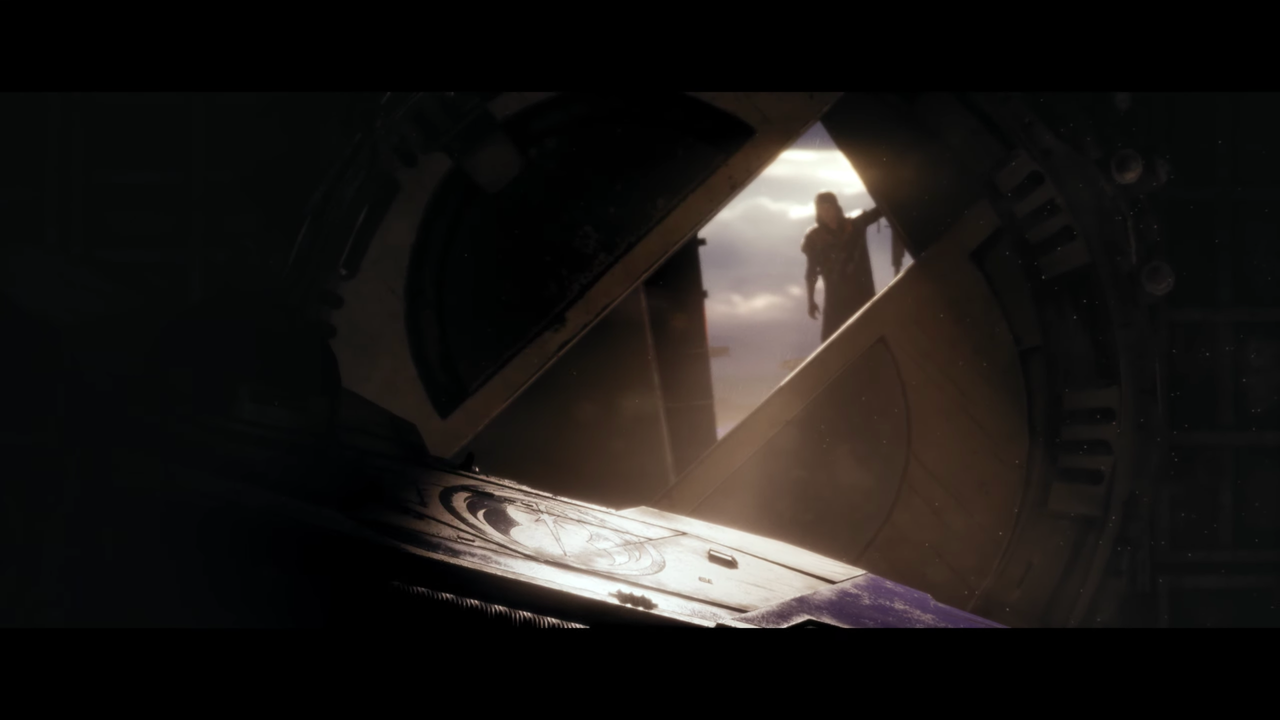 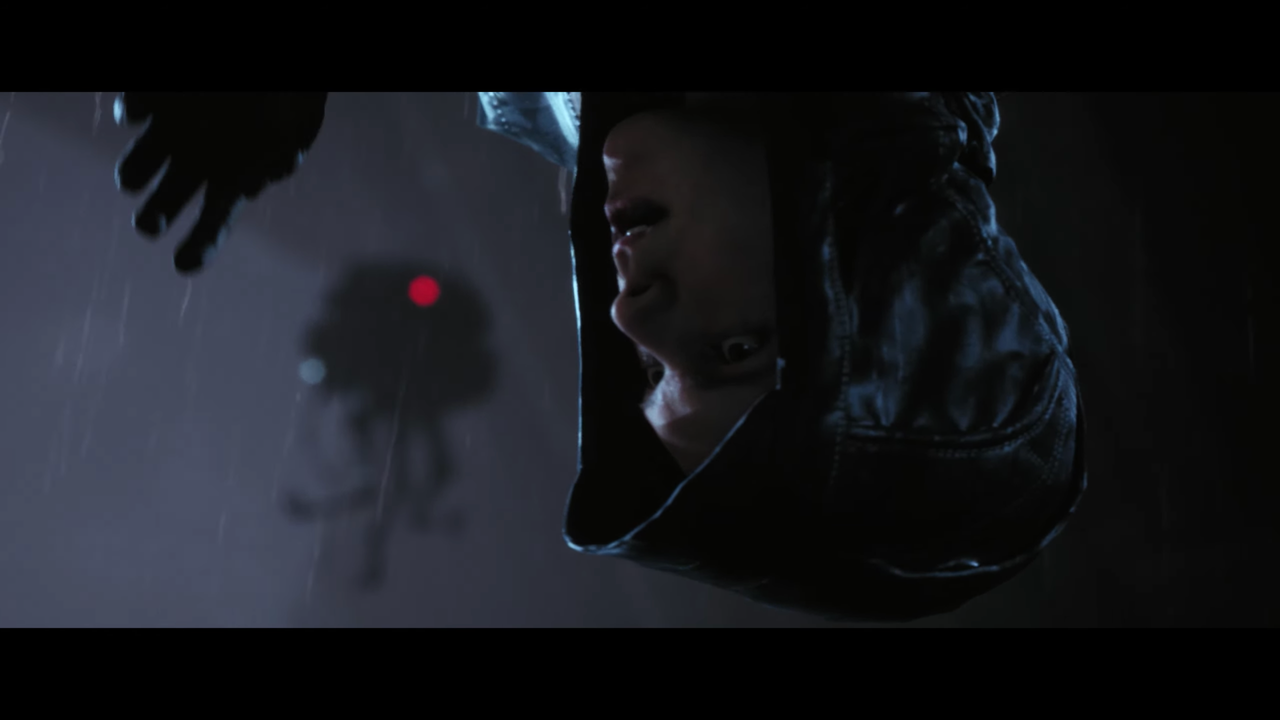 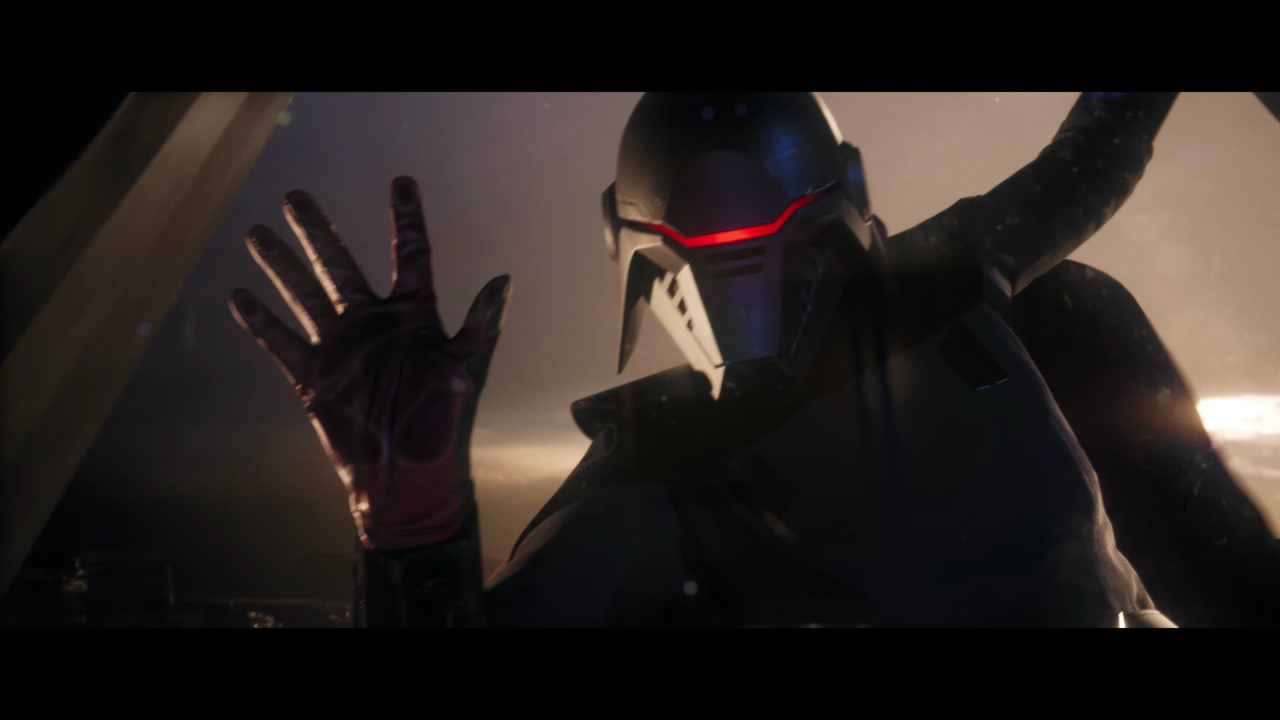 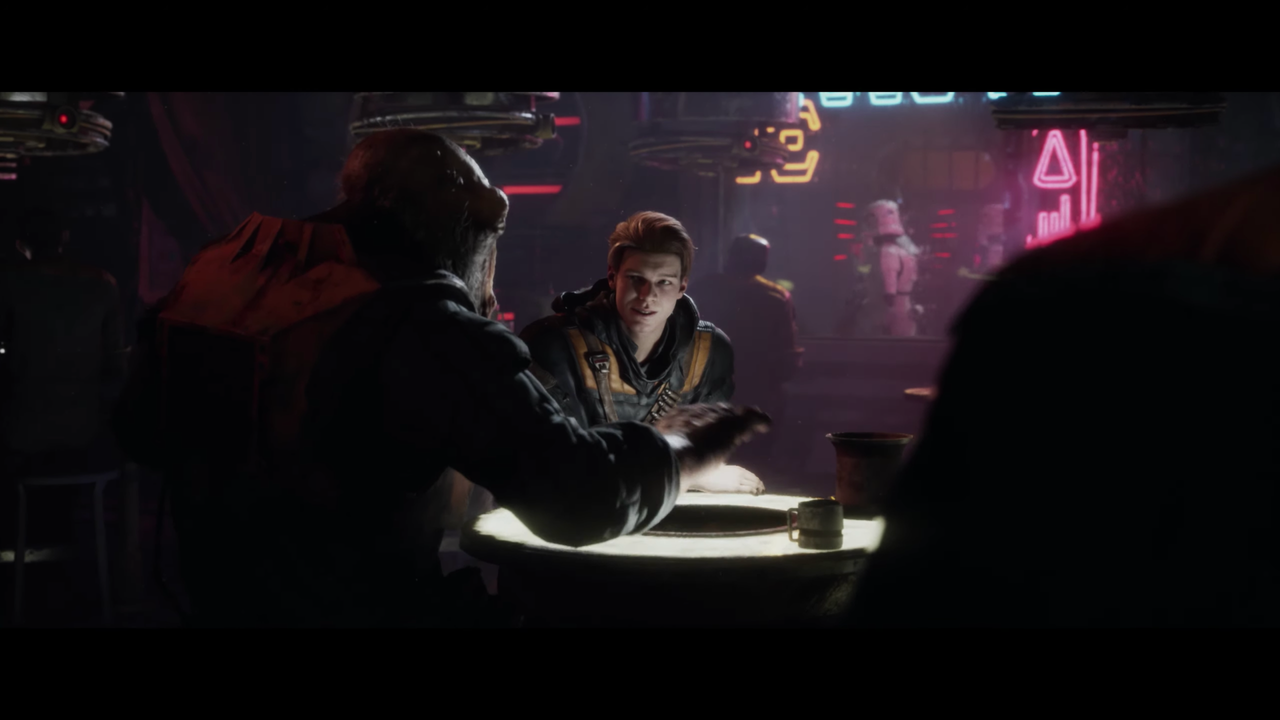 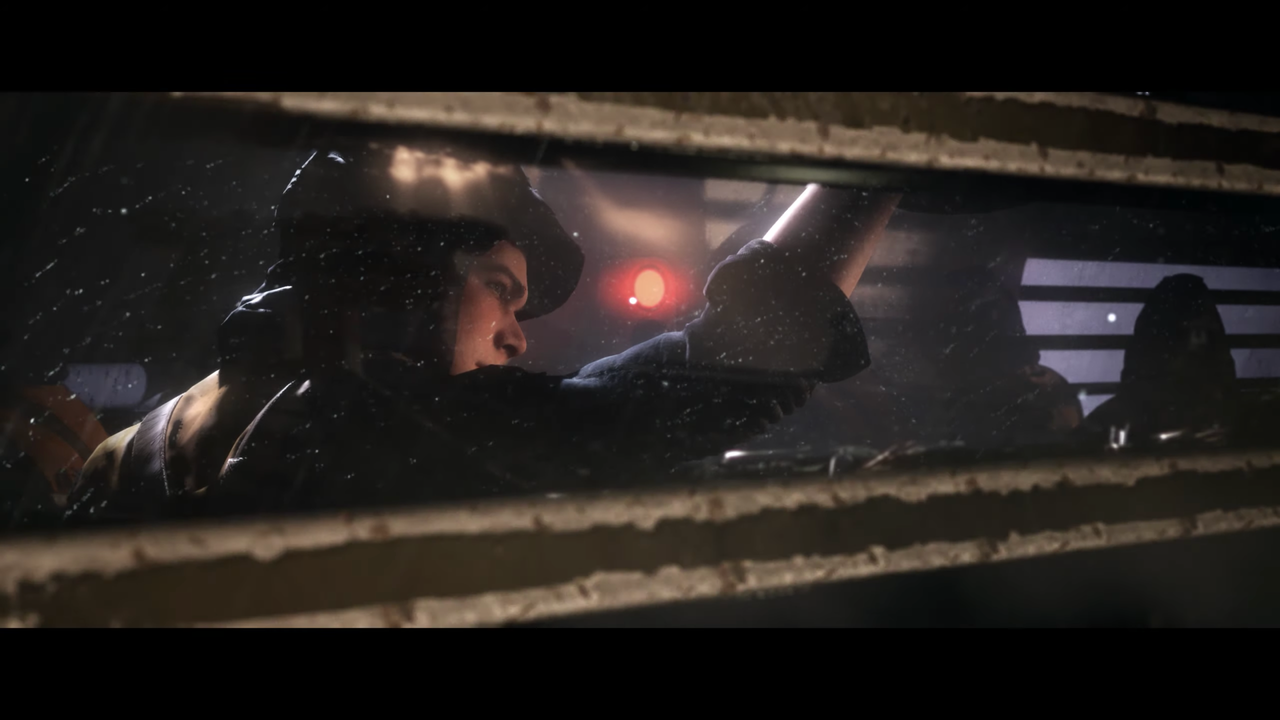 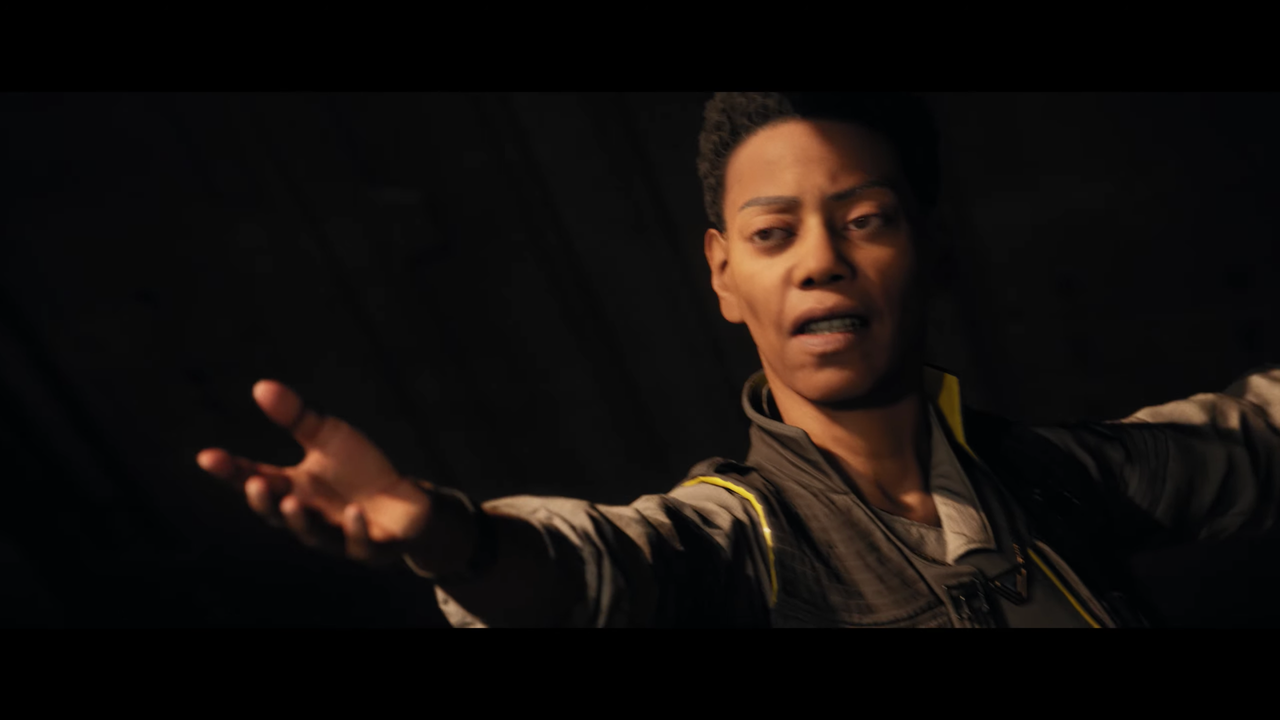 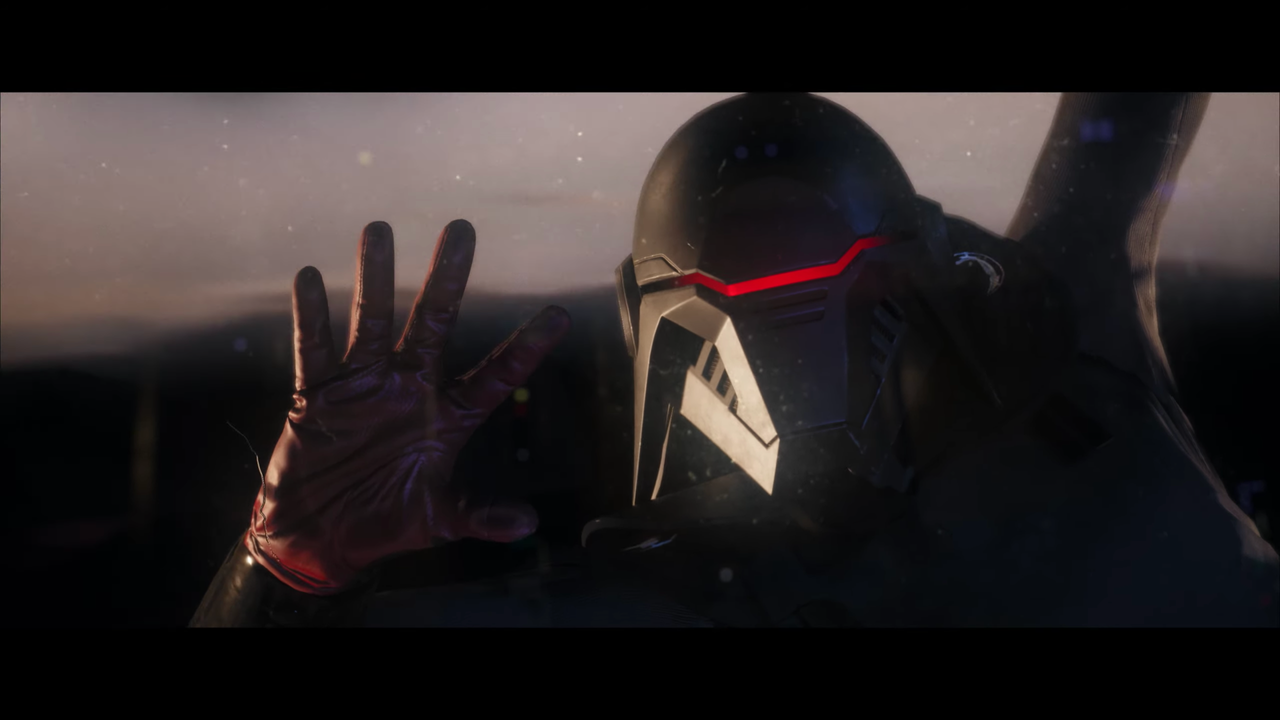 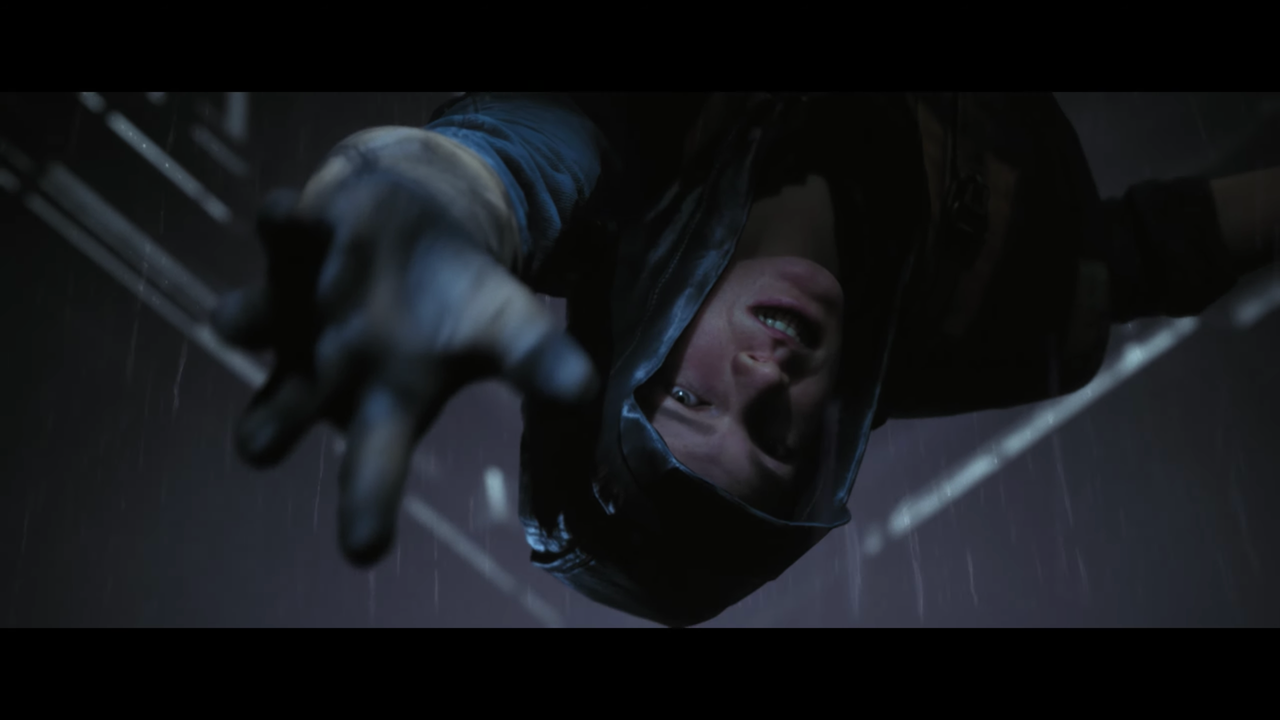 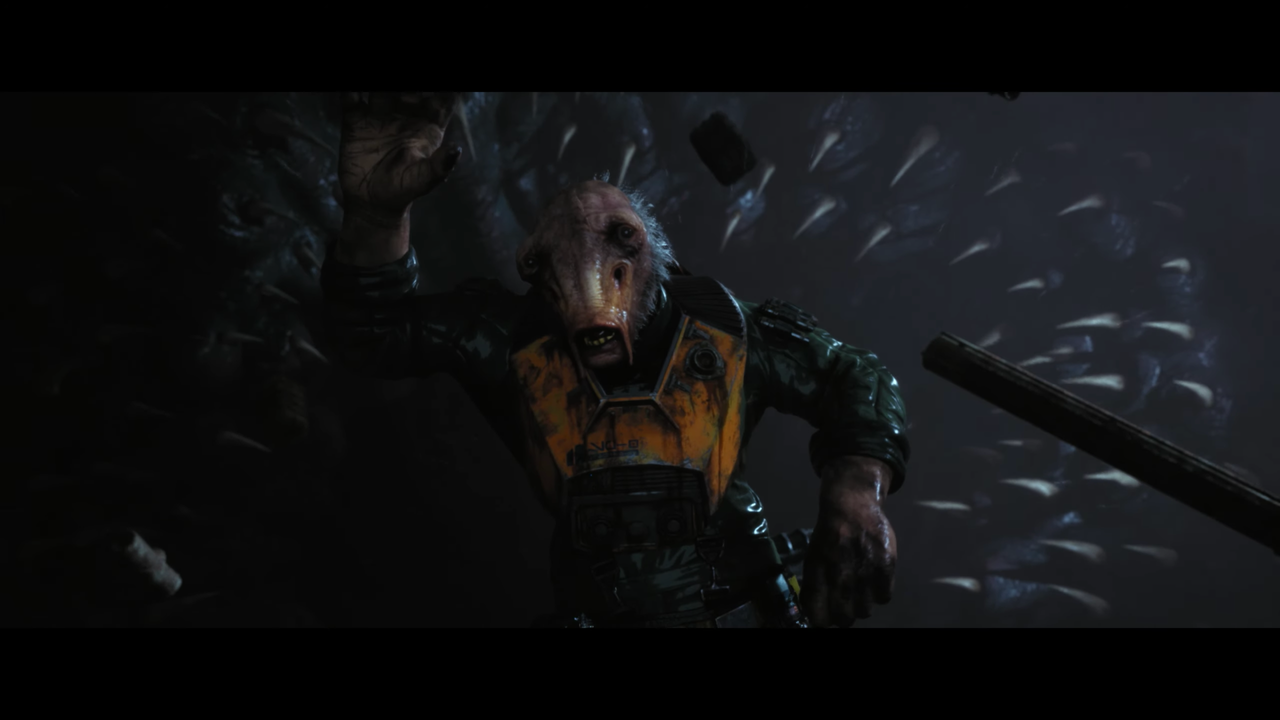 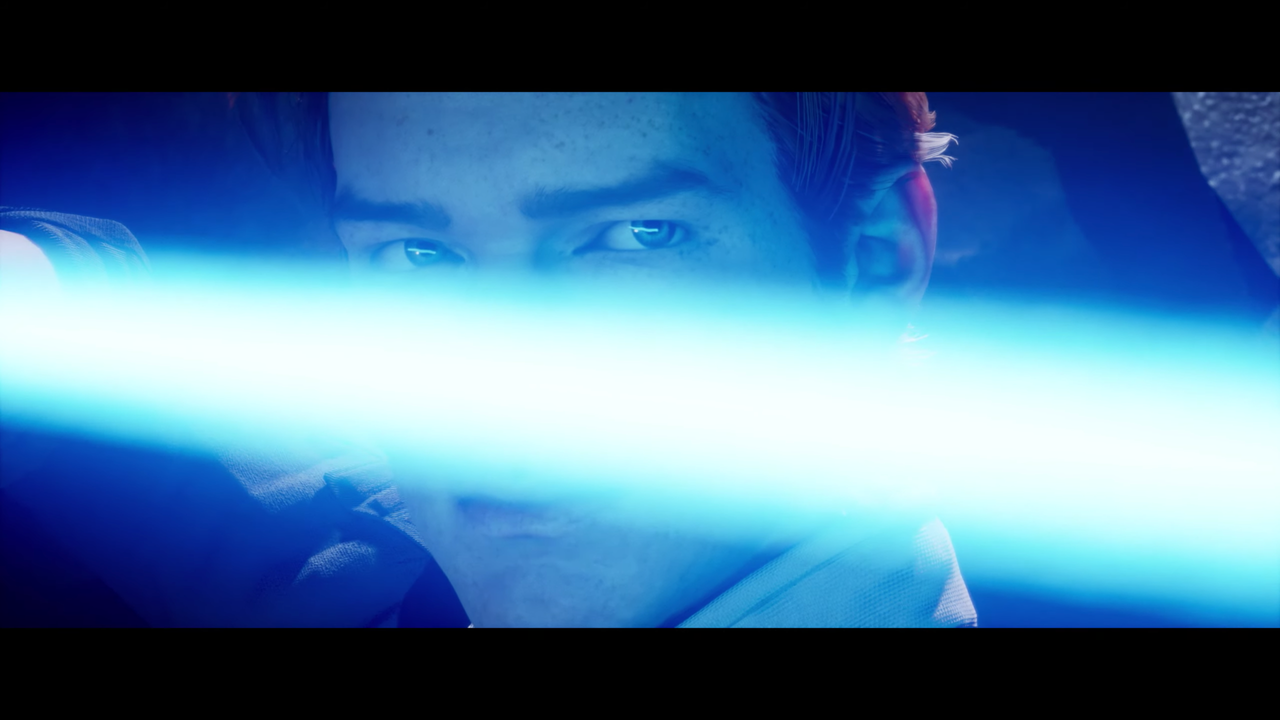 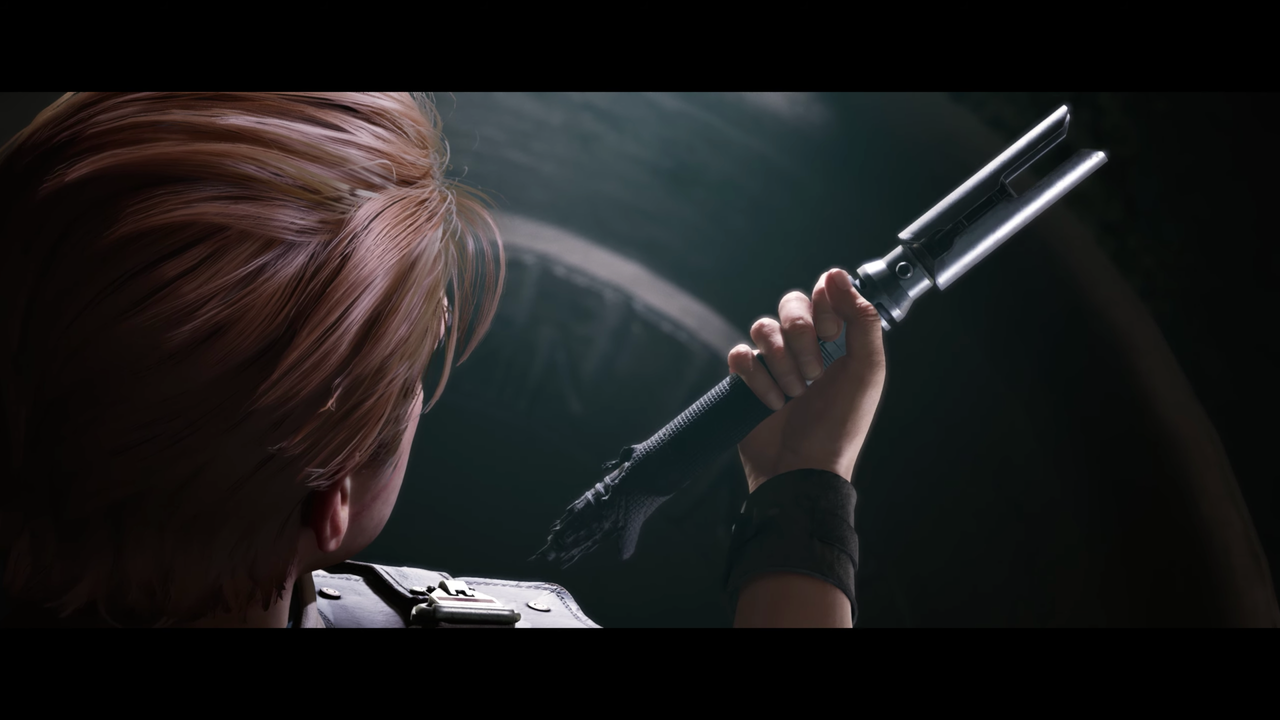 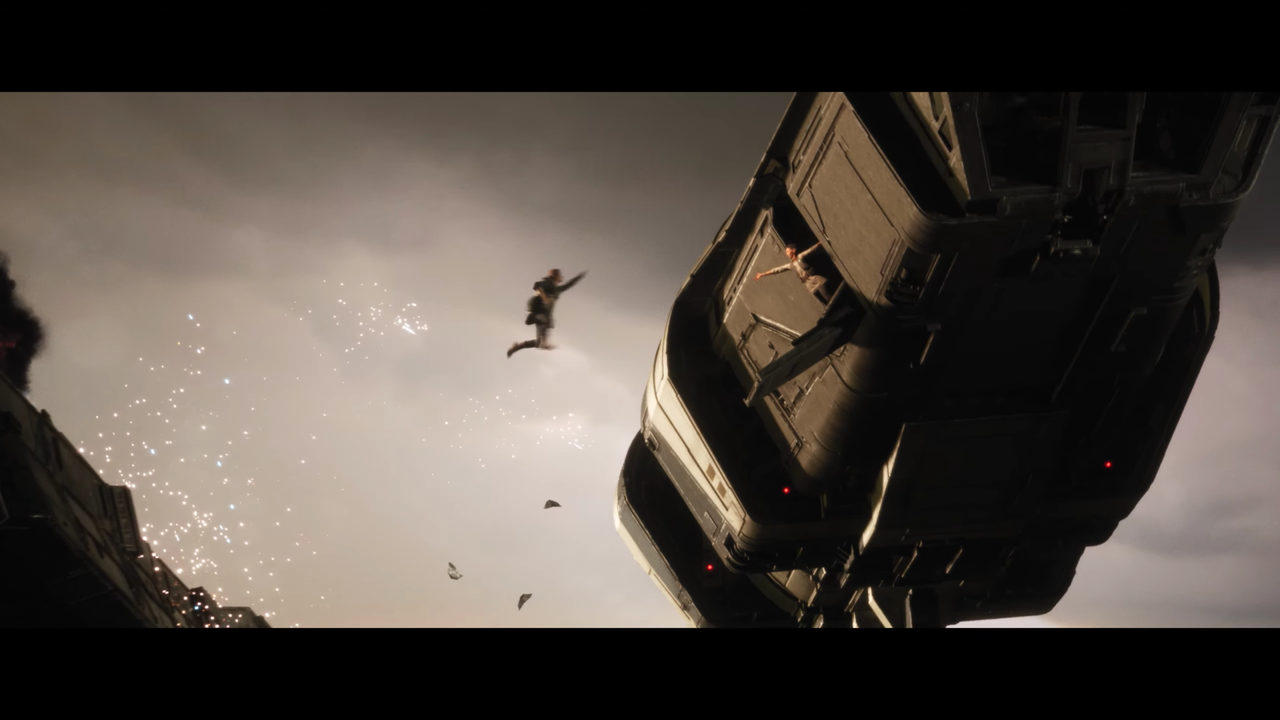 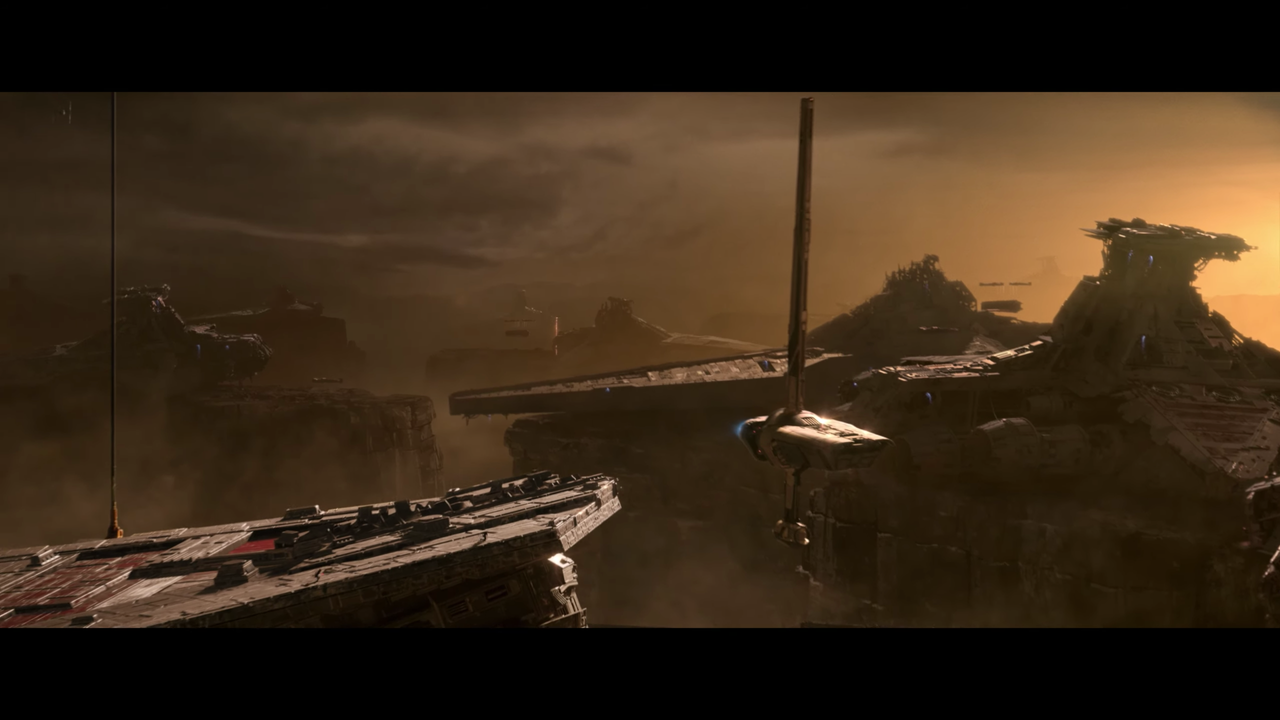 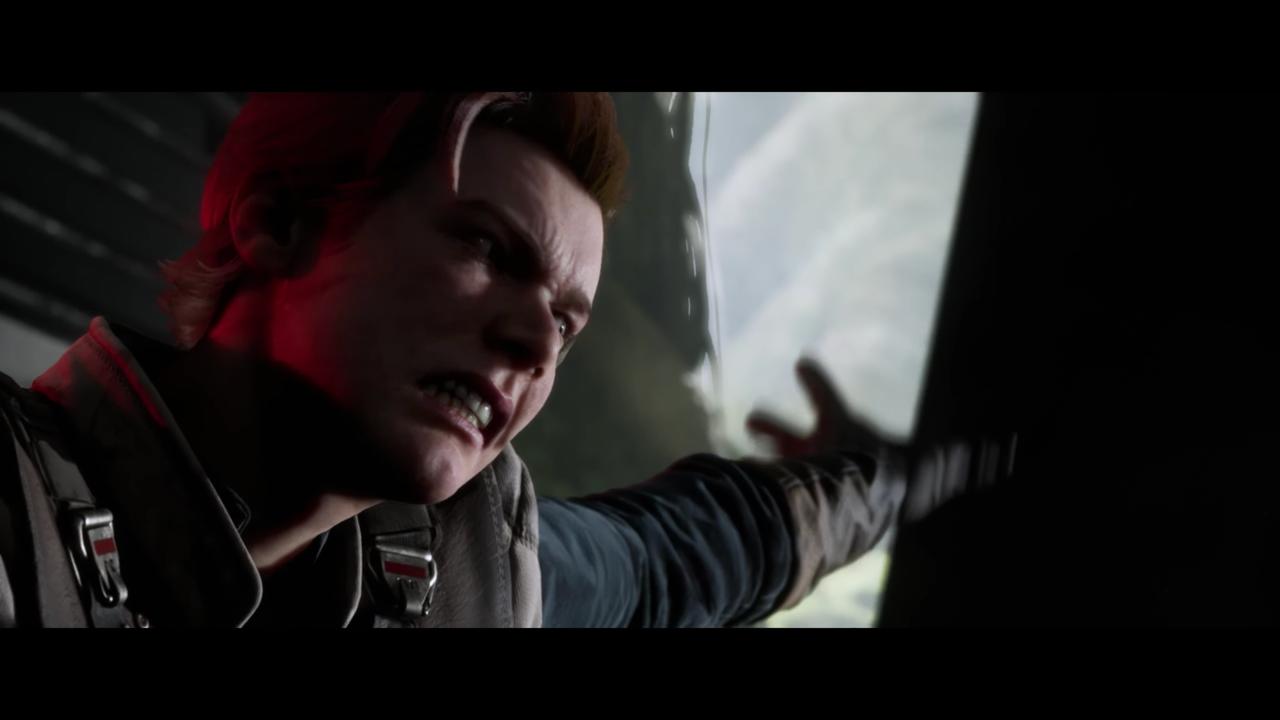 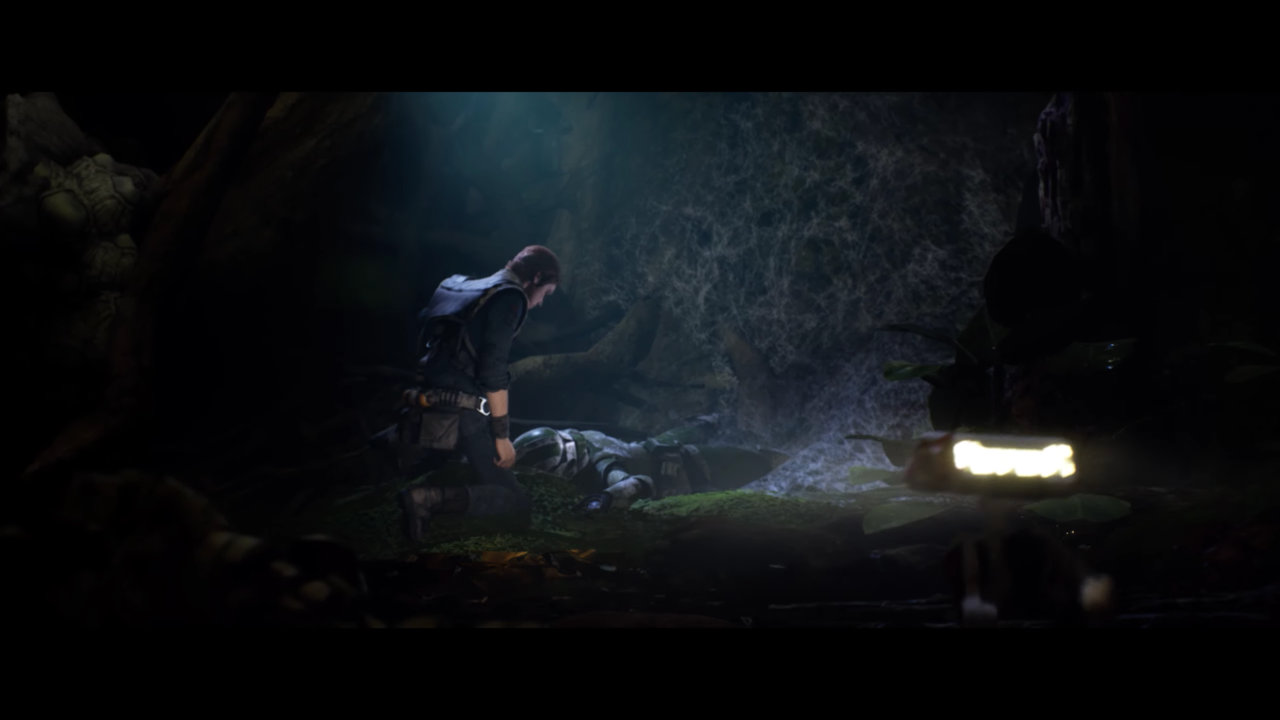 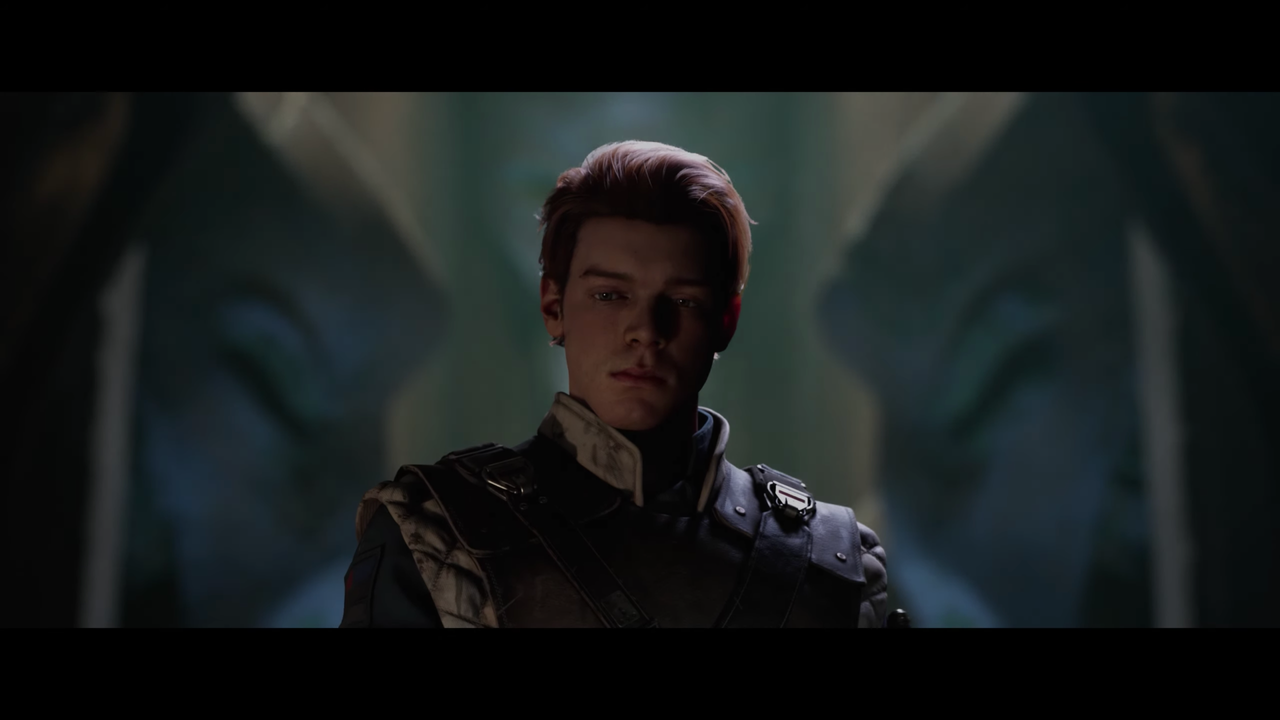 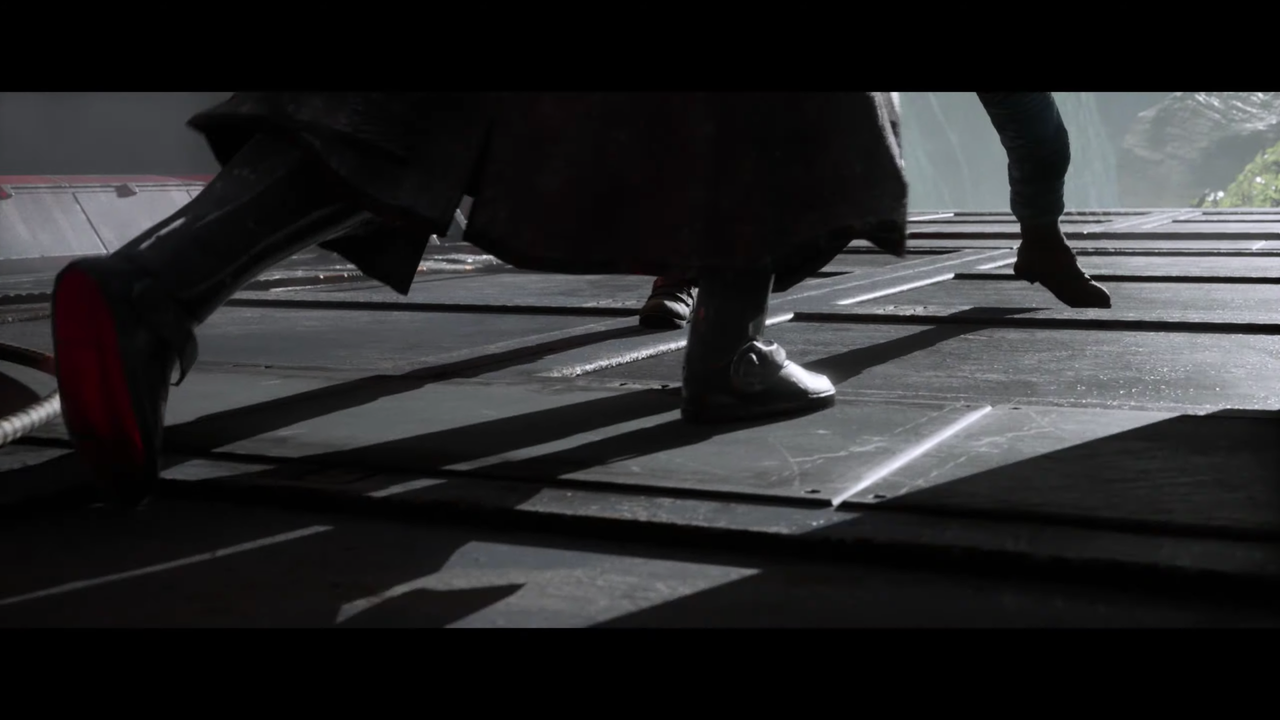 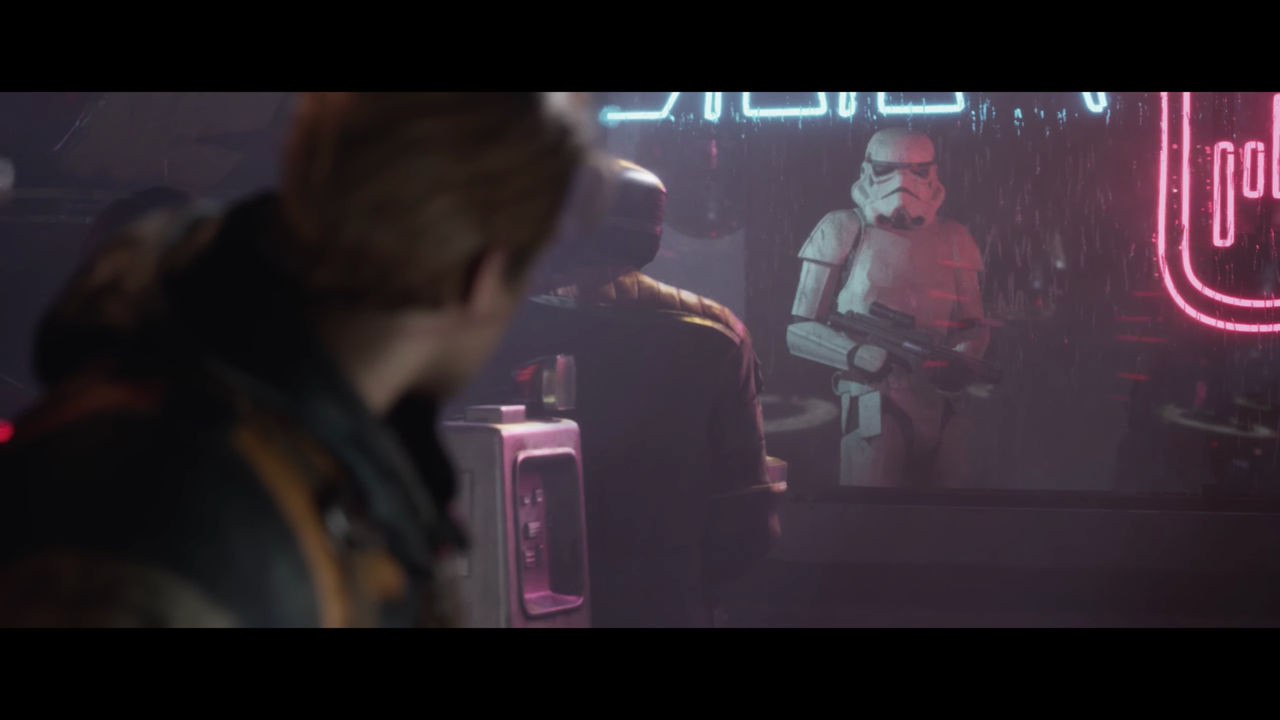 Asmussen did not reveal what the project Respawn stopped work on was. It’s easy to speculate a dozen different ideas, from new IP to Titanfall 3, but for now we have no idea what it could be.

There’s always potential that Respawn could return to the project after it finishes up – the team was “really interested” in it, after all – but for the moment we’ll just have to look forward to Star Wars Jedi: Fallen Order, which releases November 15. And if you’re as excited for it as we are, check out our story on it’s main villain, and why it’s not a stealth game.

Matt Purslow is IGN UK’s News and Entertainment Writer, and really hopes Jedi: Fallen Order is the Jedi Knight successor he’s been waiting for. You can follow him on Twitter.