Wolfenstein: Youngblood is being released for PC, PlayStation 4, Xbox One, and Nintendo Switch on July 26.

Revealed at E3 2018, Wolfenstein: Youngblood lets players step into the shoes of one of BJ Blazkowicz’s twin daughters in the alternate universe’s 1980s Paris, and if you pick up the Deluxe Edition, you can invite a friend to play with you for free with the Buddy Pass.

“Deluxe Edition owners will be able to provide their exclusive Buddy Pass to one friend at a time, allowing them to download and play Wolfenstein: Young Blood for free, as long as they play with the owner of the Deluxe Edition.”

If players who are accessing the game via the Buddy Pass choose to buy a copy for themselves, they can “upgrade to the full game” and will presumably be able to carry over their progress 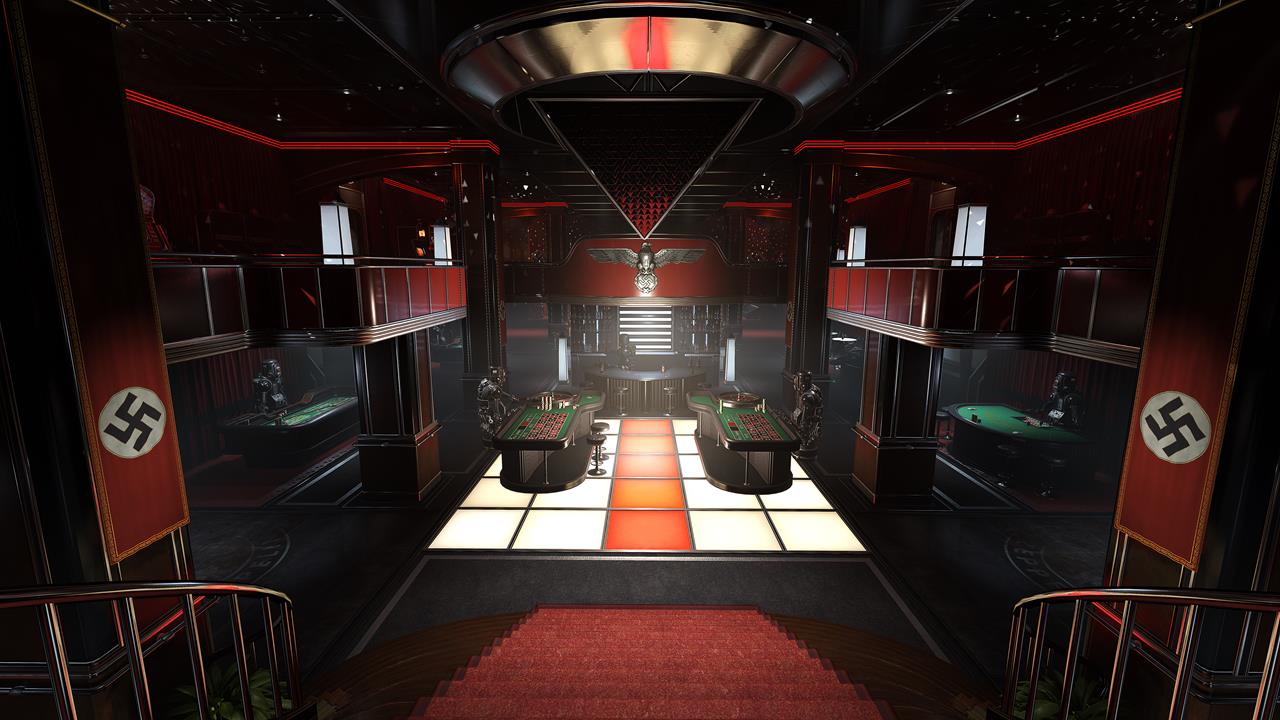 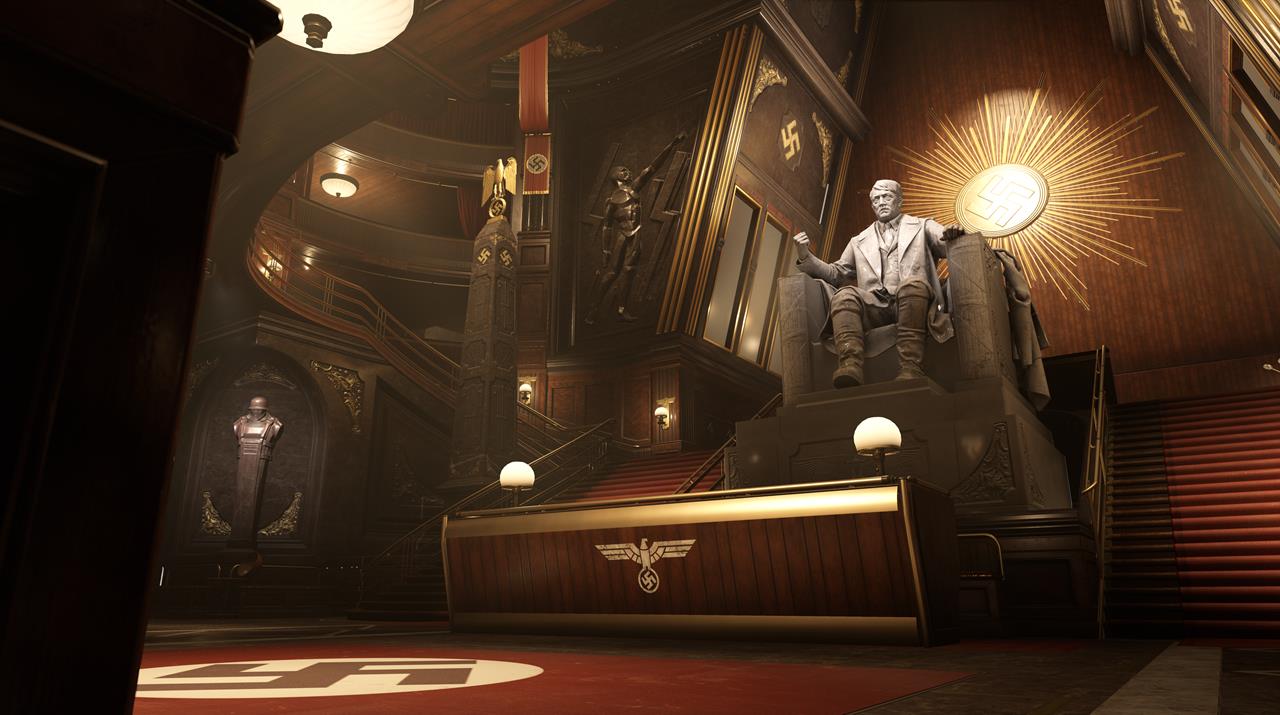 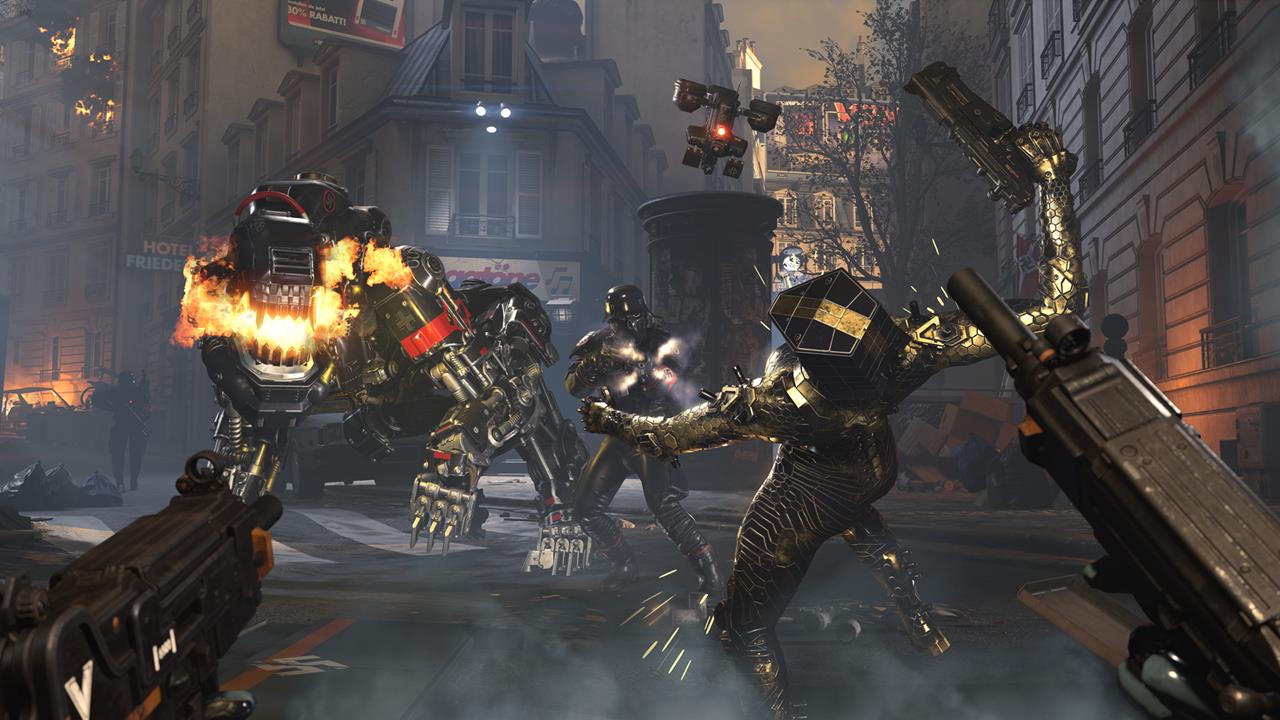 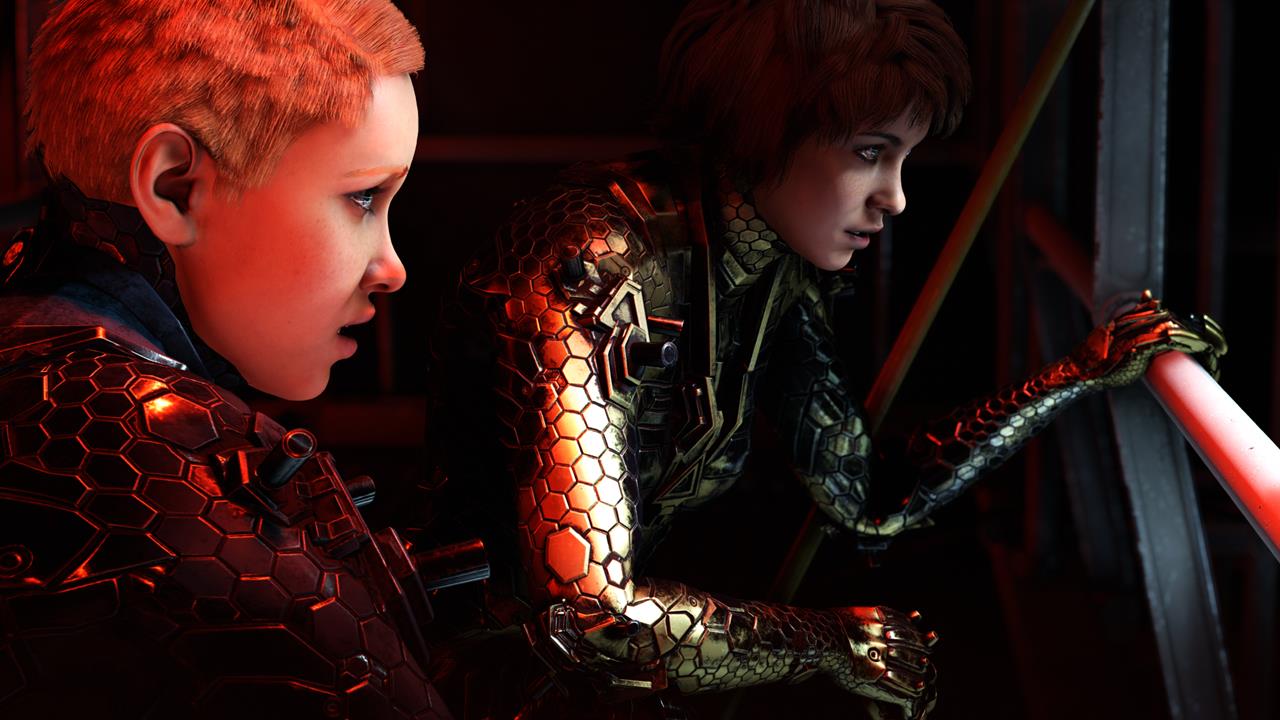 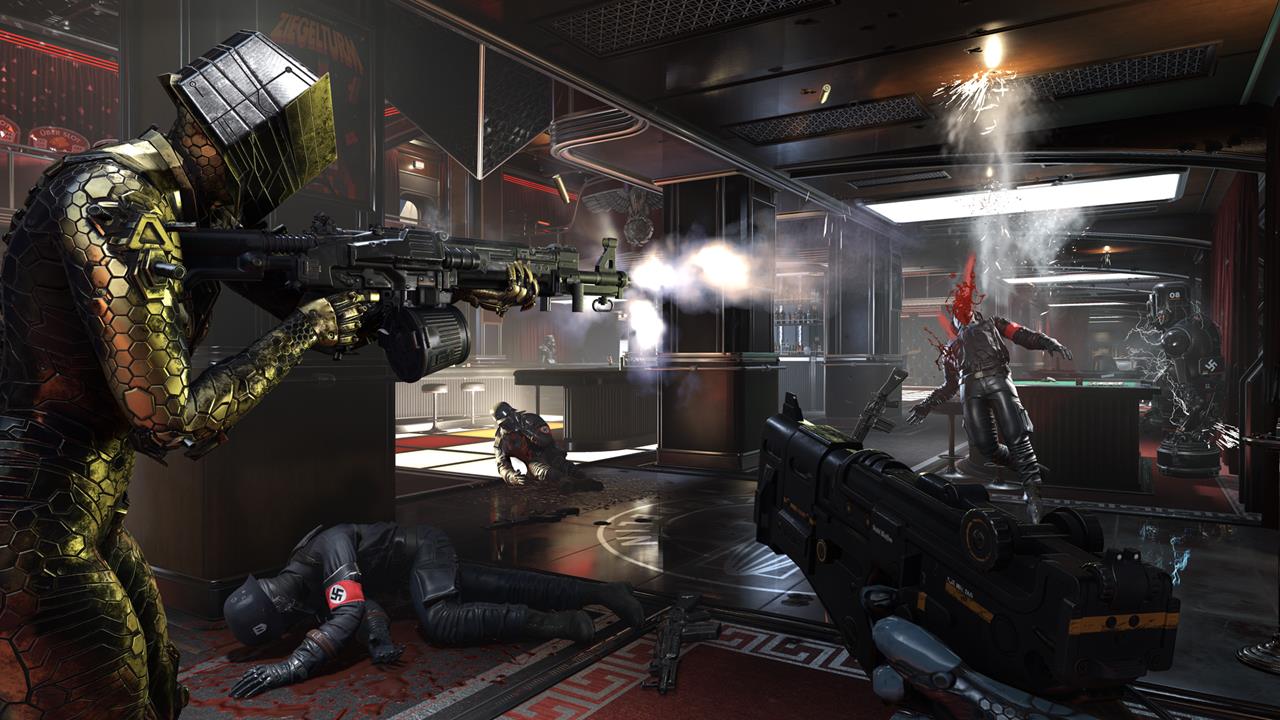 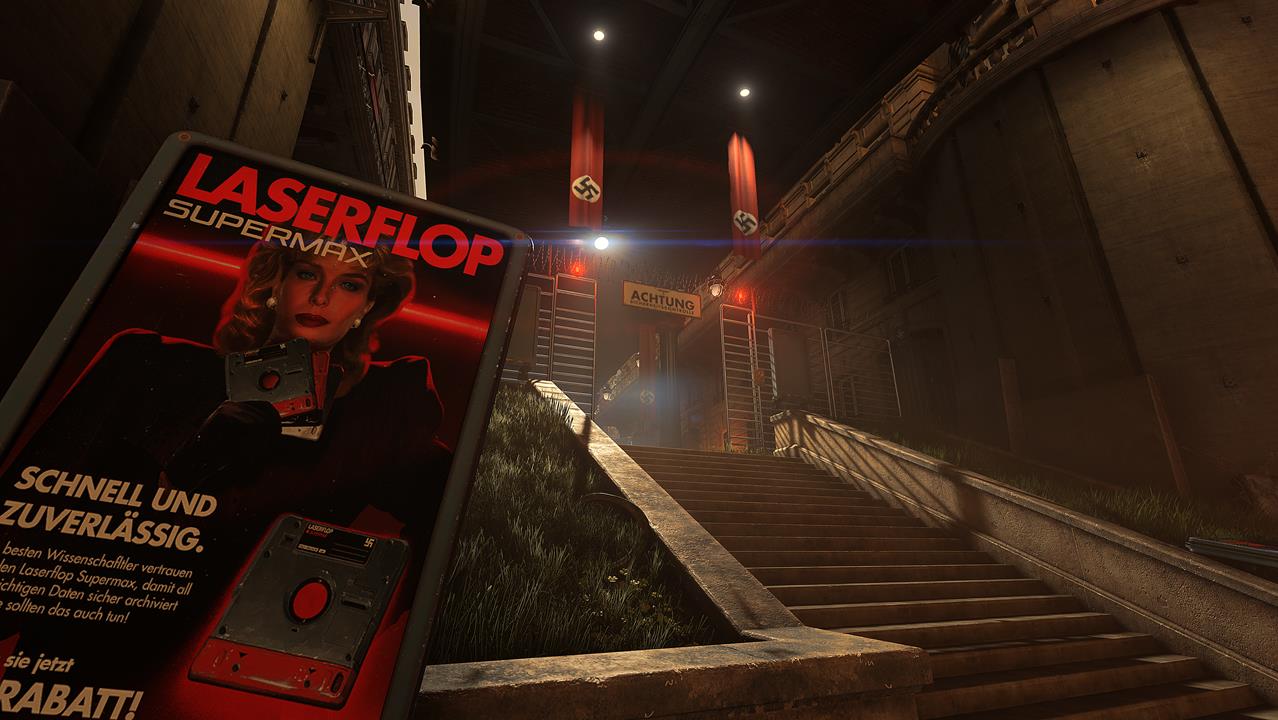 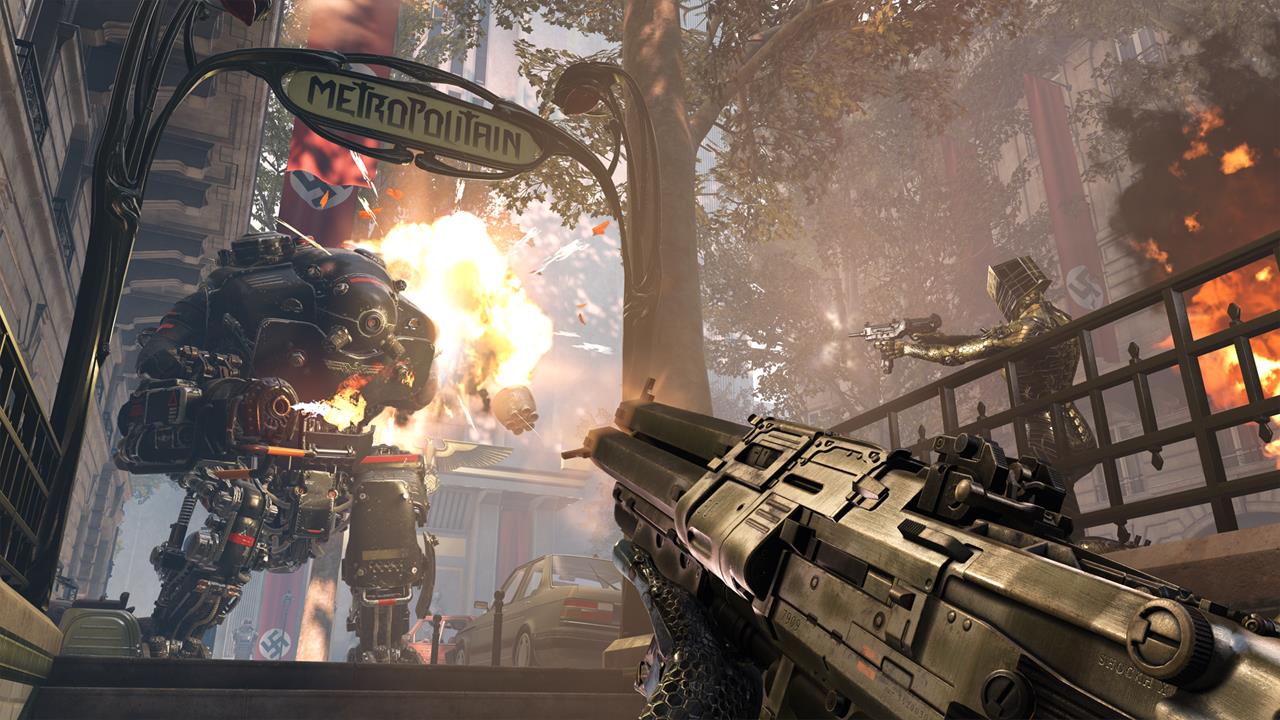 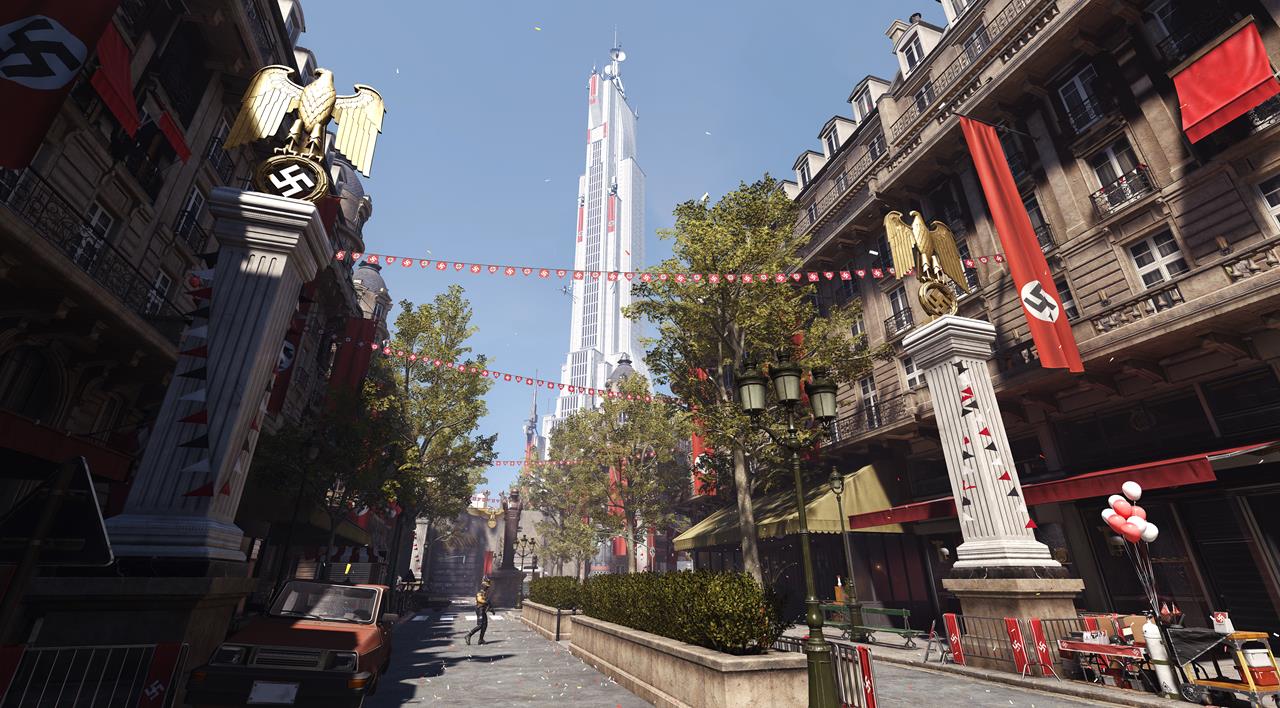 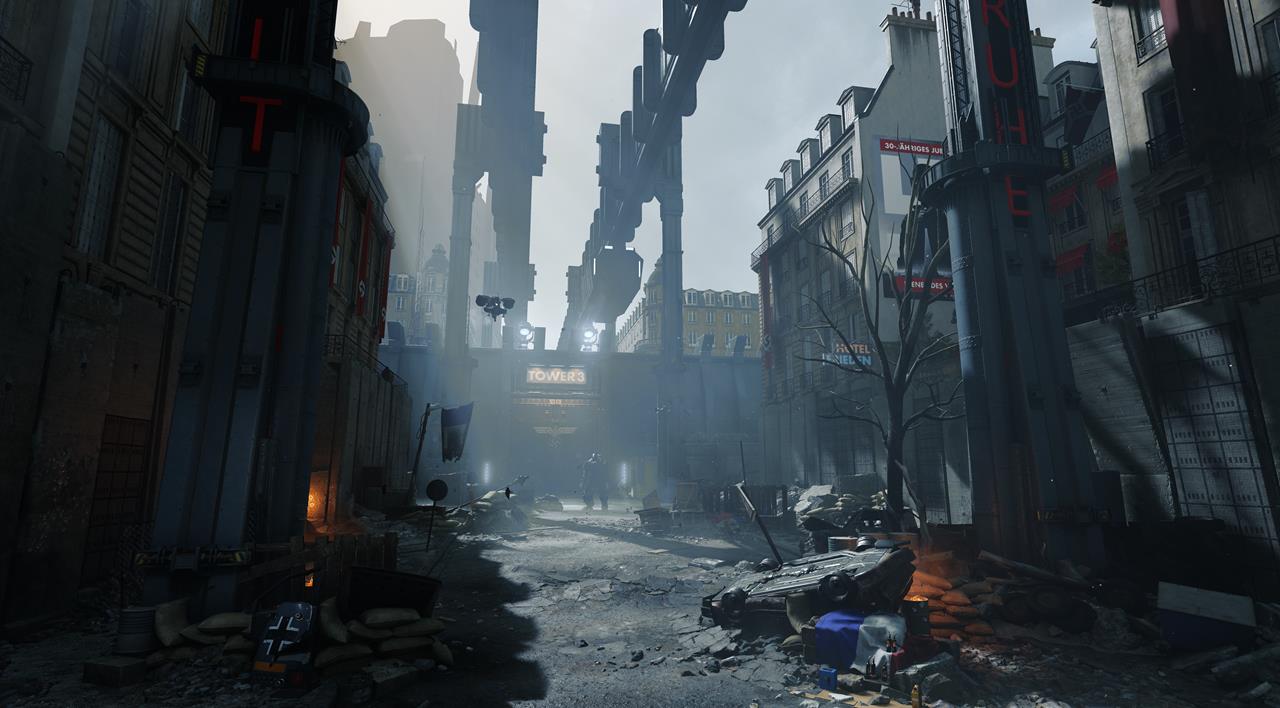 The game is available to pre-order now, with cosmetic pre-order bonuses including: