This sorta landed out of nowhere on Tuesday, but hey, it’s three more avatars and a nice hat tip to Creed for his years of Gears of War fandom. It’s also totally in character for The New Day, who ran out a tribute to Final Fantasy 14 at Wrestlemania 33, and the year before popped out of a giant box of Booty-O’s cereal in full saiyan armor.

“If you thought getting popped by gnashers got on your nerves, wait until its us doing it,” Creed threatened, in a tweet where he also copped to reading the Gears of War novelizations.

Gears 5 has had a WWE crossover before — the actor and now-retired superstar Dave Bautista was offered as an optional skin for Marcus Fenix in November 2019. Also last year, Terminator: Dark Fate sent over four characters around the time that movie was in theaters. That was premium DLC: two two-character packs at $19.99 each, even.

No word yet on if these special guest stars will cost that much bread, or when they’ll join the game. WWE’s next pay-per-view event is the Survivor Series (presented by Cyberpunk 2077, no less), on Nov. 22 in Orlando, Florida. The New Day (Kingston and Woods) will take on The Street Profits (Angelo Dawkins and Montez Ford) in a card full of fights between the WWE’s Raw and SmackDown champions. 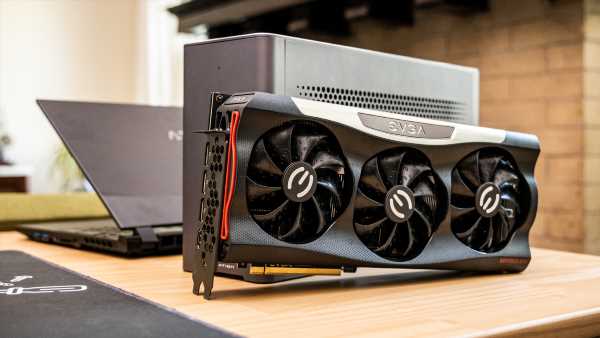 How does an RTX 3080 perform inside an eGPU? 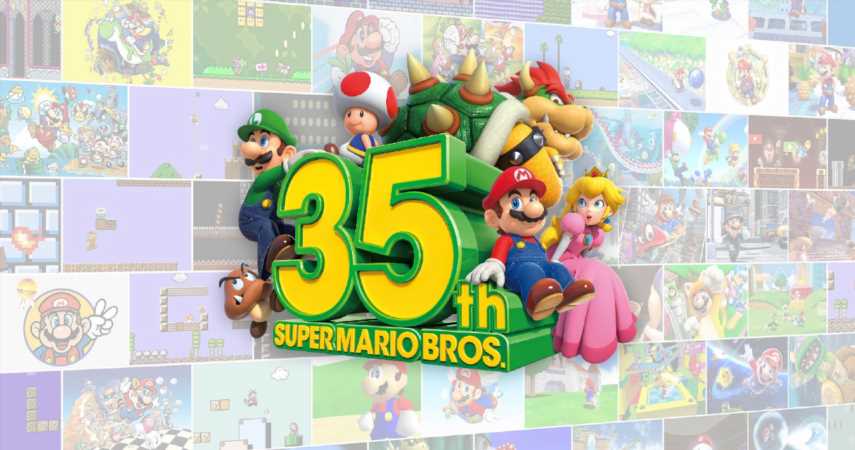 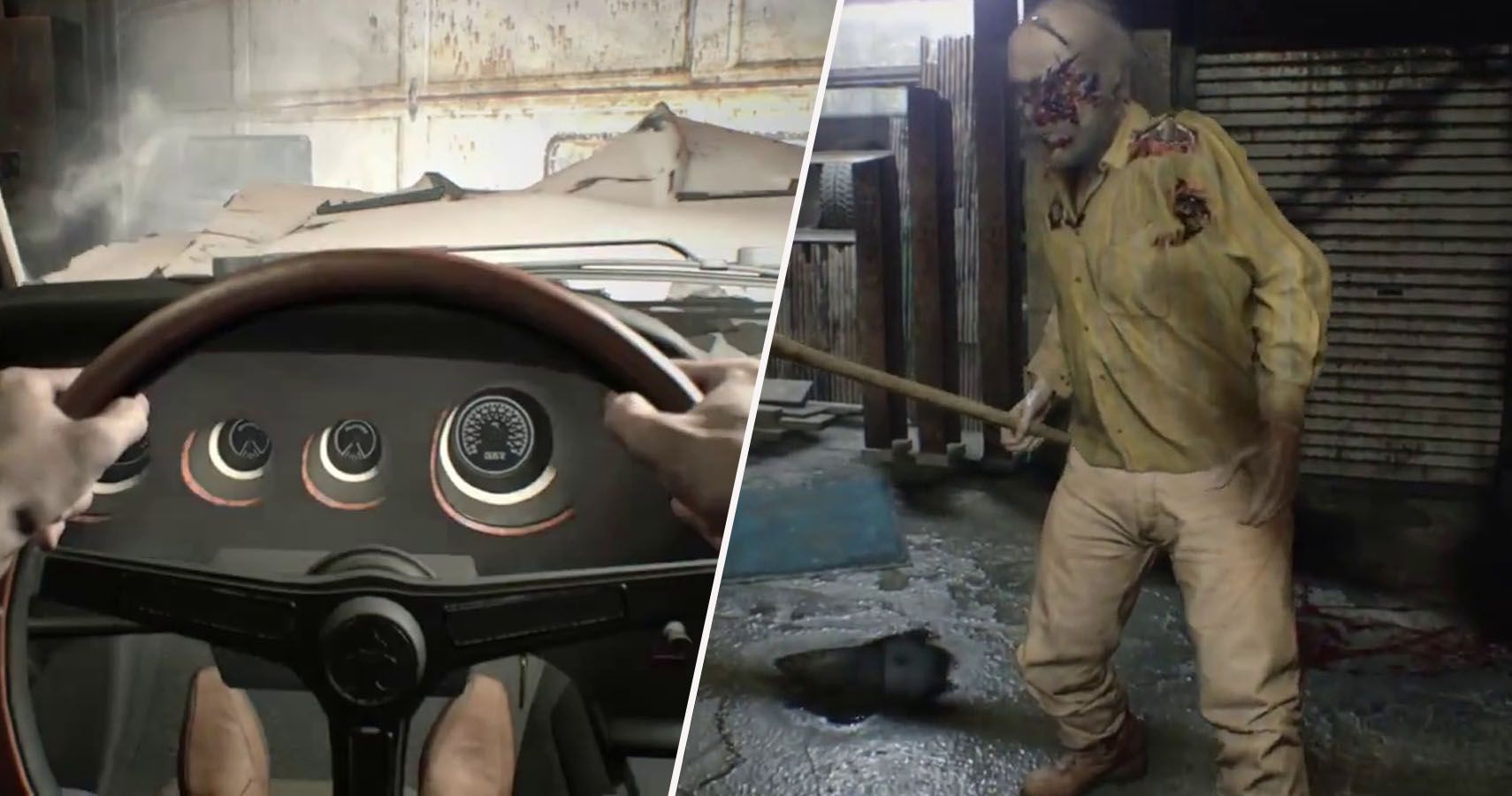 Resident Evil 7: How To Beat The Garage Fight
Xbox