Borderlands 3 endgame Mayhem Mode is getting some big changes

The endgame in Borderlands 3, Mayhem Mode, is getting a big update. On Tuesday developers at Gearbox announced Mayhem Mode 2.0, which includes random modifiers and tweaks to the loot tables. The update that goes live on April 23.

Mayhem Mode automatically unlocks for players who have finished the main campaign, and was previously accessible only from the starship called Sanctuary 3. After this Thursday, players will be able to hop into Mayhem at any time using their in-game ECHO device. Before they launch, however, they’ll be able to customize their Mayhem Level from a scale of 1-10.

A player’s Mayhem Level will determine the number and type of random modifiers that will be included in their session. Some modifiers — like Galaxy Brain, which increases the size of enemy heads — will make things easier. Others, however, will amp up the difficulty quite a bit.

“Venture into Medium modifier territory and beyond, though, and things start to get more challenging,” the team said in a blog post. “For example, the Medium modifier Floor is Lava ‘encourages’ you to keep moving at all times by forming a pool of damage-dealing lava beneath your feet when you stand still, and the Hard modifier Drone Ranger spawns Healing Drones to accompany and assist enemies. We’ll let you discover the rest of the modifiers — including all of the Very Hard ones — for yourselves.”

The higher up on the Mayhem Level chart players go, the more they’ll be rewarded with loot. That includes more powerful versions of existing weapons, and eight new Legendary weapons that can only be found by completing runs at level six or higher.

For more information, check out the complete patch notes. 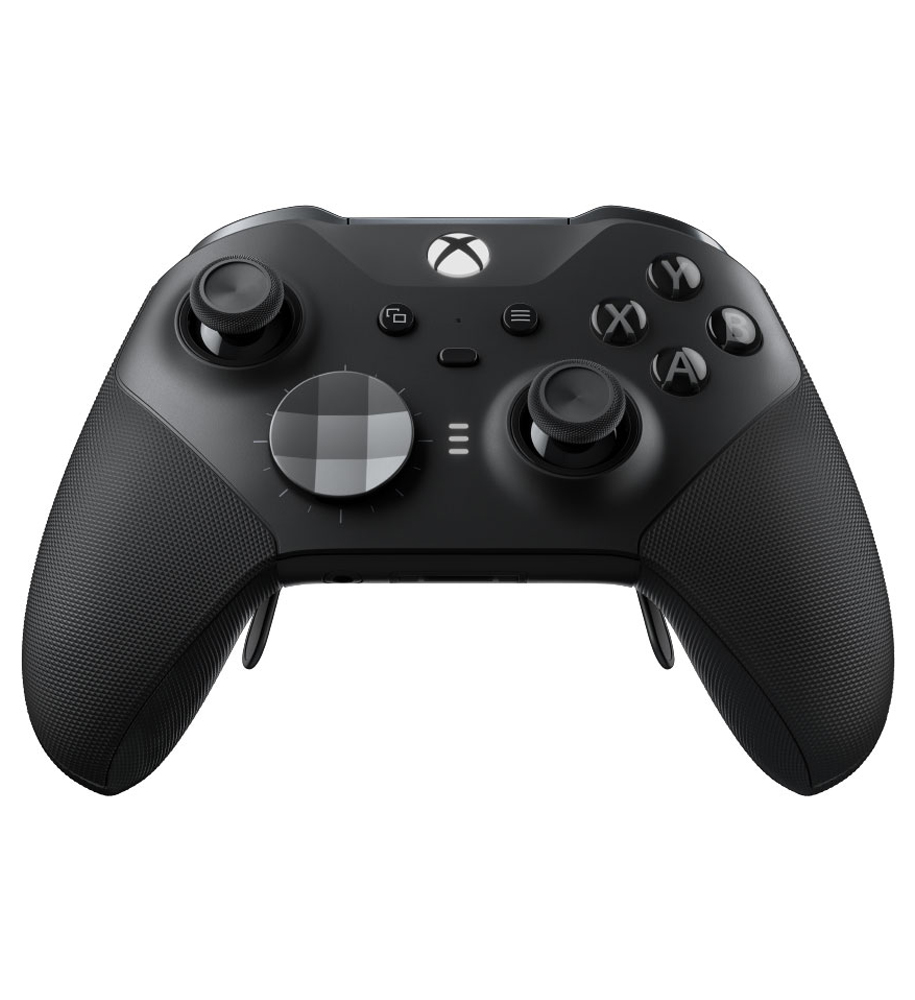