From Redditor jonhinkerton, here are four swivel-arm battle-gripped classics going back 35-years: Cobra Trooper, Stalker, Snake-Eyes, and Roadblock. While the weapons aren’t a perfect match (there is no Uzi for Snake-Eyes, no M-32 for Stalker in the game’s deep arsenal) the looks are all spot-on. Especially Snake-Eyes’ original goggled form.

Once you pick your gender and skin tone at the game’s startup, you can’t change, so you’ll need multiple toons to do all of your favorites. But as you can see, the same guy (we’re betting that’s him underneath Snake-Eyes’ commando getup) can change hairstyles, facial hair, and hair color to make three different Joes.

Ghost Recon Breakpoint’s wardrobe takes care of the rest, with camo patterns harkening back to the Cold War coming in very handy. And if you haven’t collected one yet … well, we’ll point out again that everything in that shop is effectively for sale, since the in-world money can be bought for real dough.

Over on r/gijoe, fans have gotten into Breakpoint cosplay, too. Here’s Redditor DEehDPOOL’s takes (from three weeks ago) on Cobra saboteur Firefly: 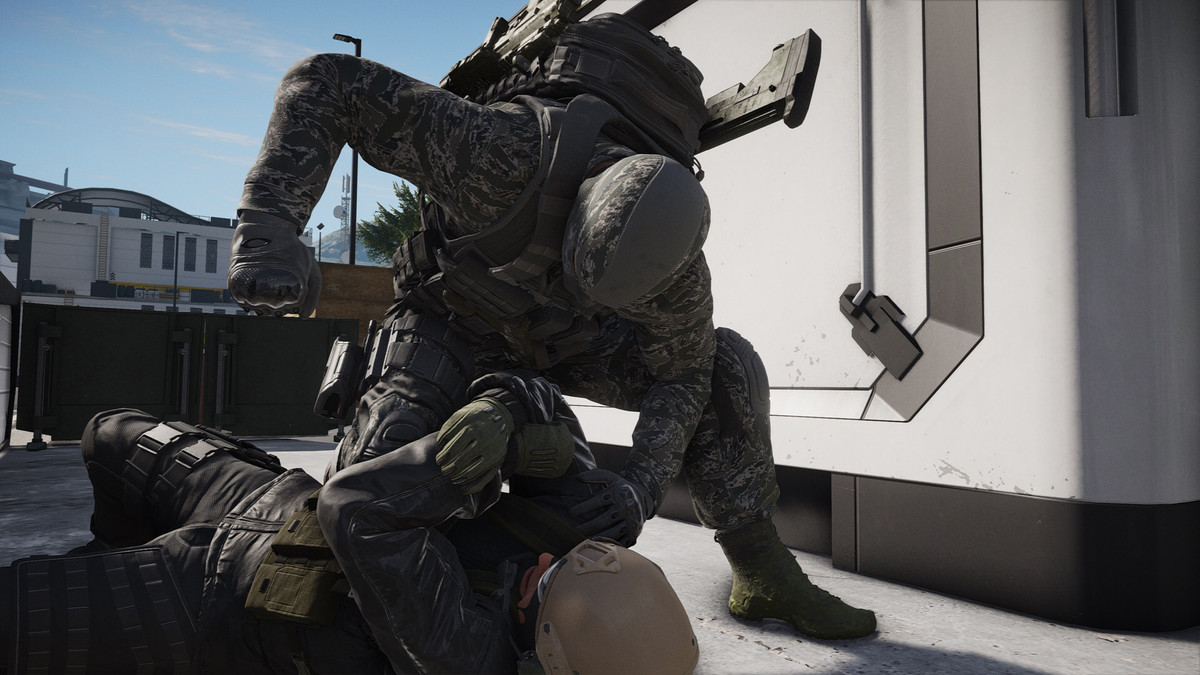 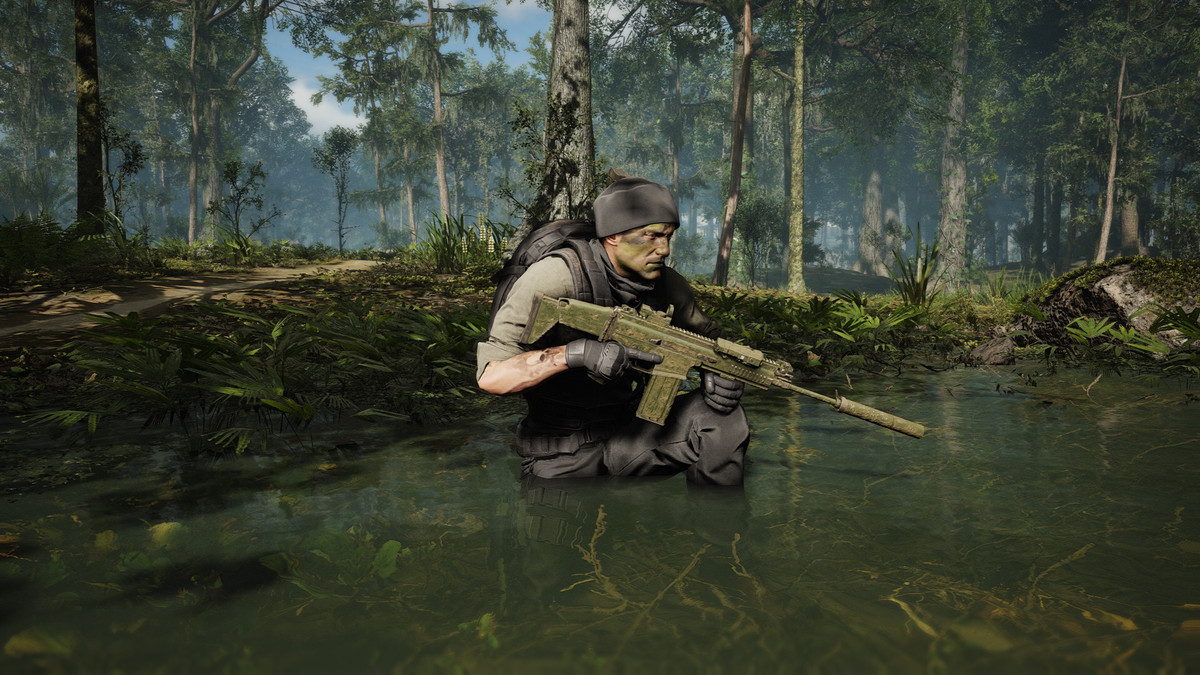 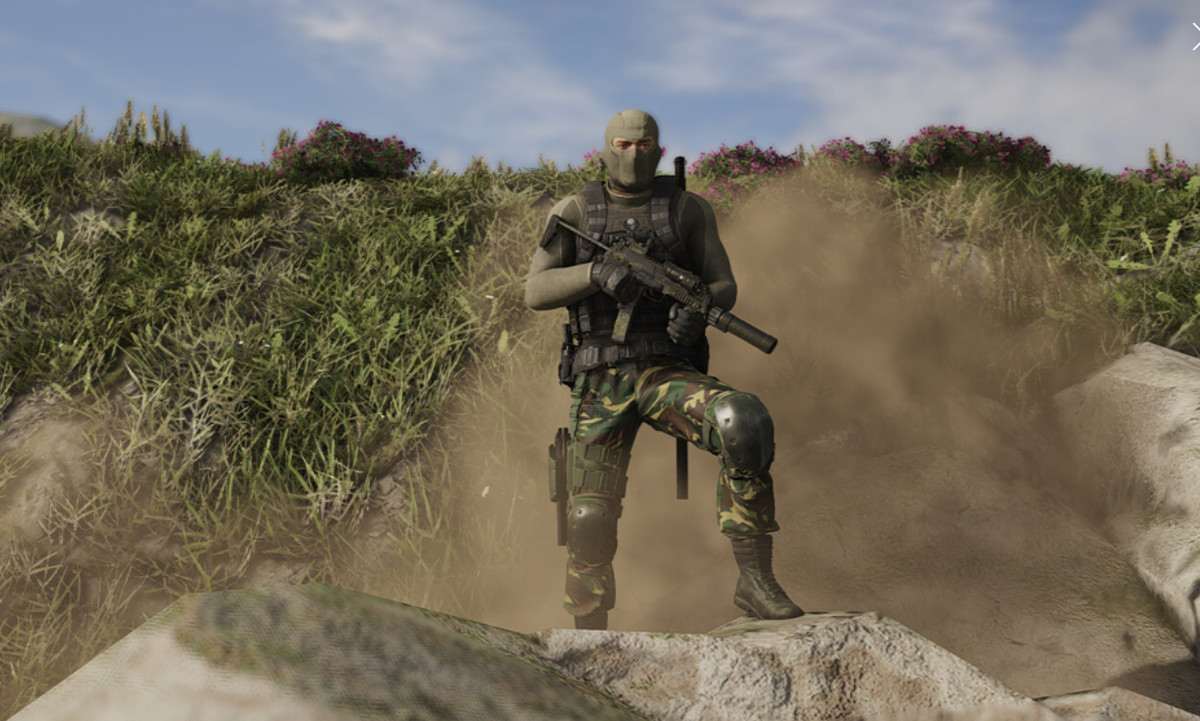 Those are just three DEehDPOOL has tried out so far; they attempted Wild Weasel but had more limited success.

Anyway, one hopes all this cosplaying inspires at least one email between Ubisoft and Hasbro. Breakpoint has been criticized for feeling too similar to Tom Clancy’s The Division 2; Joes vs. Cobra in Ghost War would be one hell of a way to distinguish the two.