At GuardianCon 2019 (now called the Gaming Community Expo), Bungie teased a new Exotic weapon coming to Destiny 2 with Shadowkeep. This new machine gun doesn’t have a name or perks yet, but the inside is pretty distinct.

A look inside the upcoming exotic machine gun we created for Bungie and revealed at GuardianCon.

The builders at Aurum Effects created this creepy looking weapon model for Bungie. On the outside, it looks like an ordinary machine gun. But when you lift the shell — like players presumably will when they reload the weapon in-game — a bug crystallized in amber looks to be powering the gun. Truly a weapon Bungie spared no expense in creating. 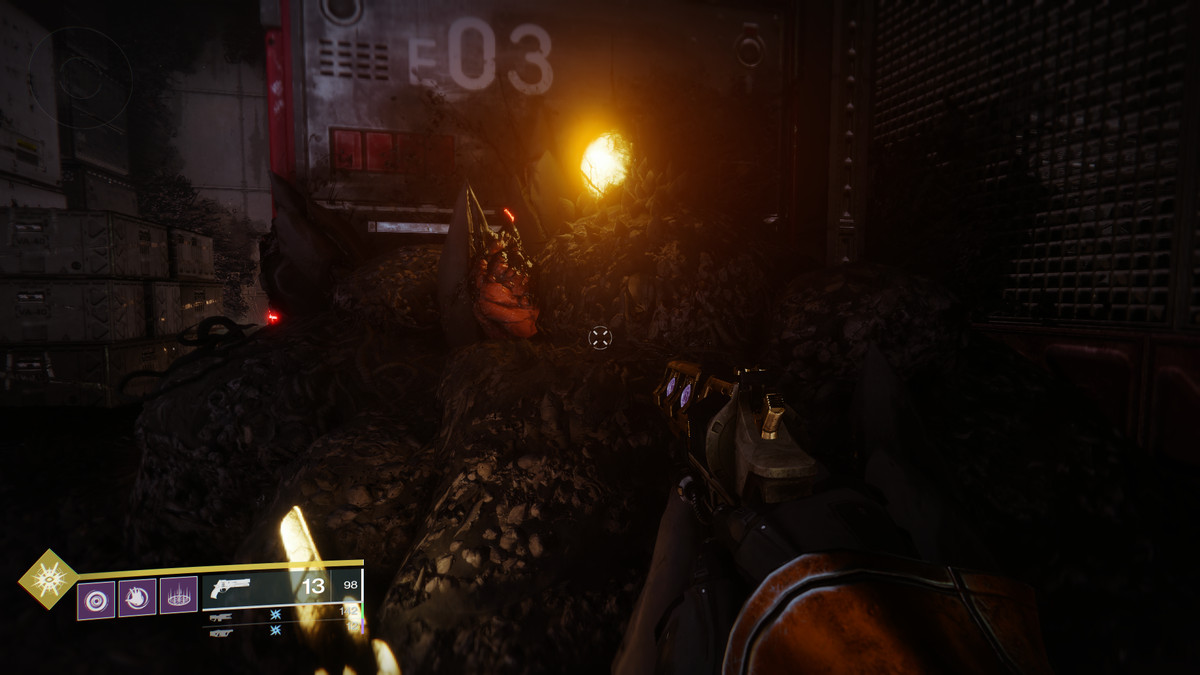 Jurassic Park references aside, this creepy, fossilized bug is likely not your typical mosquito from Earth. It looks like the bug belongs to the Hive race, and shares a similar aesthetic to the creepy Hive gunk on Titan. The Hive are usually associated with all things creepy and gross in the Destiny world. With Shadowkeep’s campaign focusing primarily on the Hive, the connection would make sense.

Everything we know is coming to Destiny 2: Shadowkeep

With Bungie already teasing this weapon, it’s likely it will reveal the full name and perks before it releases Destiny 2: Shadowkeep on Sept. 17.