Marvel’s Avengers was one of the most anticipated titles at this year’s E3, but I wasn’t exactly excited when Square Enix finally revealed footage of the co-op game. Instead, I was fixated on the way the cast looks. There’s something off about our favorite gang of superheroes. They look almost like knock-offs of the real thing.

The character designs definitely take after the depictions in Marvels’ cinematic universe, which makes comparisons inevitable, except these iterations are tweaked in bizarre ways. Some suits look bulkier than they need to, for no apparent reason. There’s not enough color for some of the suits, which makes characters look monotone and drab. In terms of faces, some of the men look like what you expect buff-and-gruff video game characters to look like, a design decision that strips away the rich character that many of these heroes normally carry. In some cases, like with Black Widow, the graphics seem to be an issue — her hair is too blocky, and that makes it hard to look at anything else.

I don’t dislike everything in the trailer. For instance, I’m a little more fond of what Stark looks like post-Avengers disbandment — the long hair gives him a softer look than I’m used to — but part of what’s influencing my negative reaction of the heroes also comes down to writing. This version of Tony Stark has little charm. When Stark stops to ask about Thor’s joke in the reveal trailer, it’s meant to be a lighthearted moment, but instead it falls flat. It’s especially glaring when the actual Marvel movies are really good at giving us quips between characters. I’m left feeling like this is a pale imitation of the real thing.

Don’t get me wrong. I don’t think that the video game version of The Avengers needs to take after the movies. Sure, after a decade of films in the cinematic universe, I have some attachment to the characters, but I also understand that the games can’t live in the shadows of a different iteration. To succeed, Marvel’s Avengers needs to establish its own identity. We’ve seen video games nail this careful balance before — PlayStation 4 exclusive Spider-Man manages to capture the essence of Spidey’s suit while also being its own thing. Compare this: 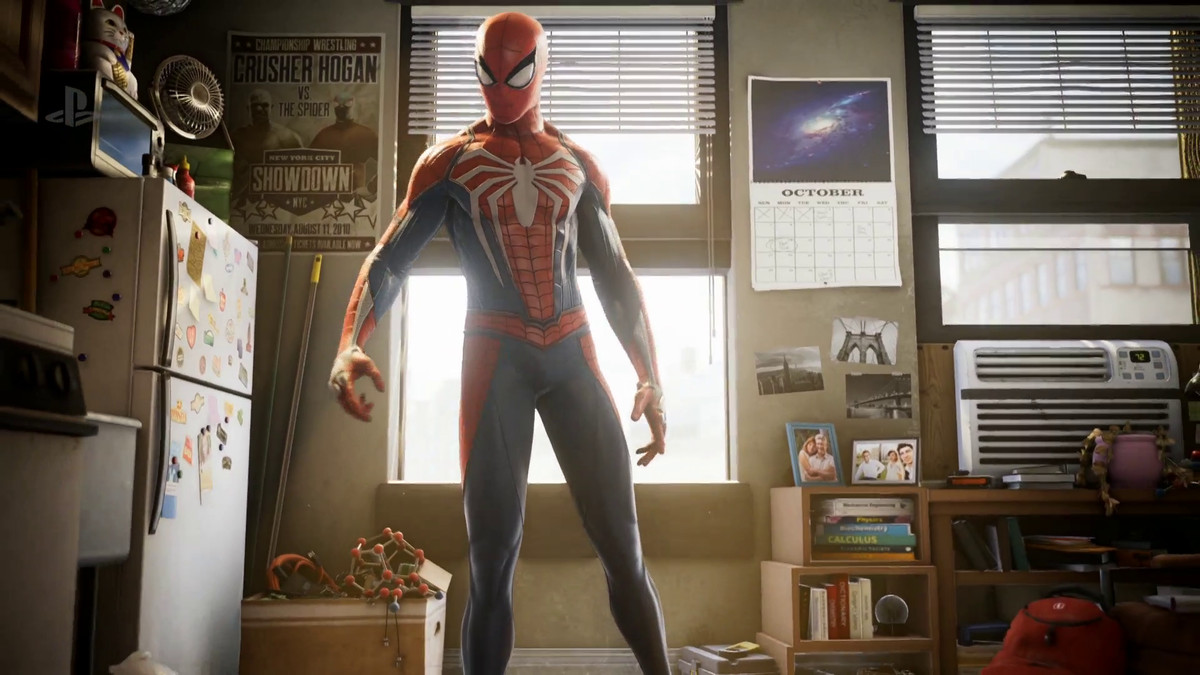 … to anything in the Marvels Avengers trailer. The design is slick, and makes good use of color — that white adds a good pop to the suit. It’s nice to look at. Granted, Spider-Man’s masked design also helps hide the fact that Peter Parker looks also looks a little generic beneath it all: 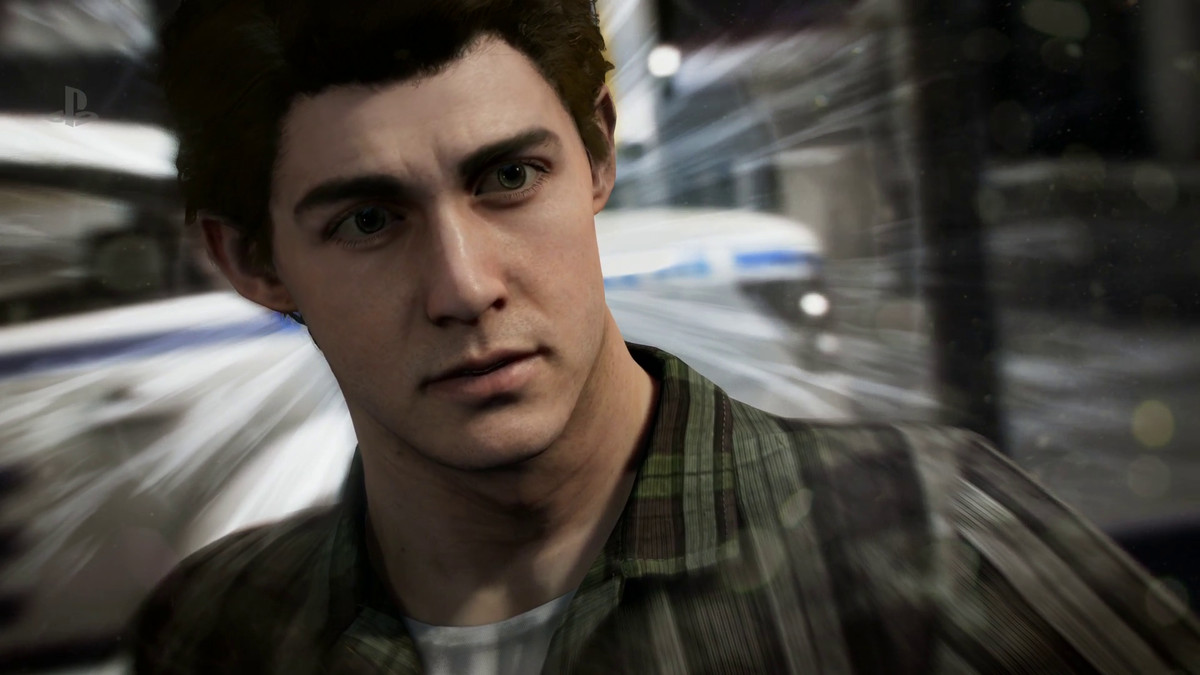 Marvel’s Avengers, on the other hand, largely don’t have the benefit of hiding their faces. Iron-Man is the sole exception, but unfortunately, it’s close enough to the movie that he ends up looking uncanny.

All this said, I also read the occasional comic book, so I’m pretty used to seeing depictions of Marvel heroes that differ from the big screen. Sometimes, my version of The Hulk is a woman. Other times, Thor isn’t even a human. I’m not married to any particular idea or execution of The Avengers, really. I just need them to have character and texture.

In the aftermath of Endgame, which rewarded 10 years of investment with some amazing character arcs, expectations are high for Marvel’s Avengers. There’s a lot of pressure to get it right, and in some ways, the game will do exactly that — how rad is guaranteed free DLC? The character designs don’t quite match the legacy of the characters they’re based on, though.

Judging from reactions on social media, it seems that a number of people feel this way.

It’s not the end of the world, though. If the game plays well, who cares what the characters look like? We also know that Marvel’s Avengers will have plenty of outfits and customization options, so if the standard looks aren’t doing it, we may be able to improve them down the line. One can hope!