Minecraft has sold over 200 million copies since its release almost exactly 11 years ago, with 126 million active monthly players.

In the last few months, Minecraft has seen a 25 percent player increase, as well as a 40 percent increase in multiplayer sessions. Because of the coronavirus pandemic, many people have been flocking to multiplayer games, like Animal Crossing: New Horizons, to hang out with their friends in virtual spaces. Minecraft is no exception.

In late March, Xbox announced that educational content would be added to the Minecraft Marketplace for free until June. The content partnered allows players to tour the International Space Station, learn to code with an in-game robot, and even tour around monuments in Washington, DC.

Minecraft also got a stunning facelift with the RTX beta in April, adding ray tracing and beautiful, realistic effects to the game.

The other thing is, Mojang also announced that it’s formally rebranding to Mojang Studios. That includes updating its logo, but everything else will stay the same, outside of appearances and name. 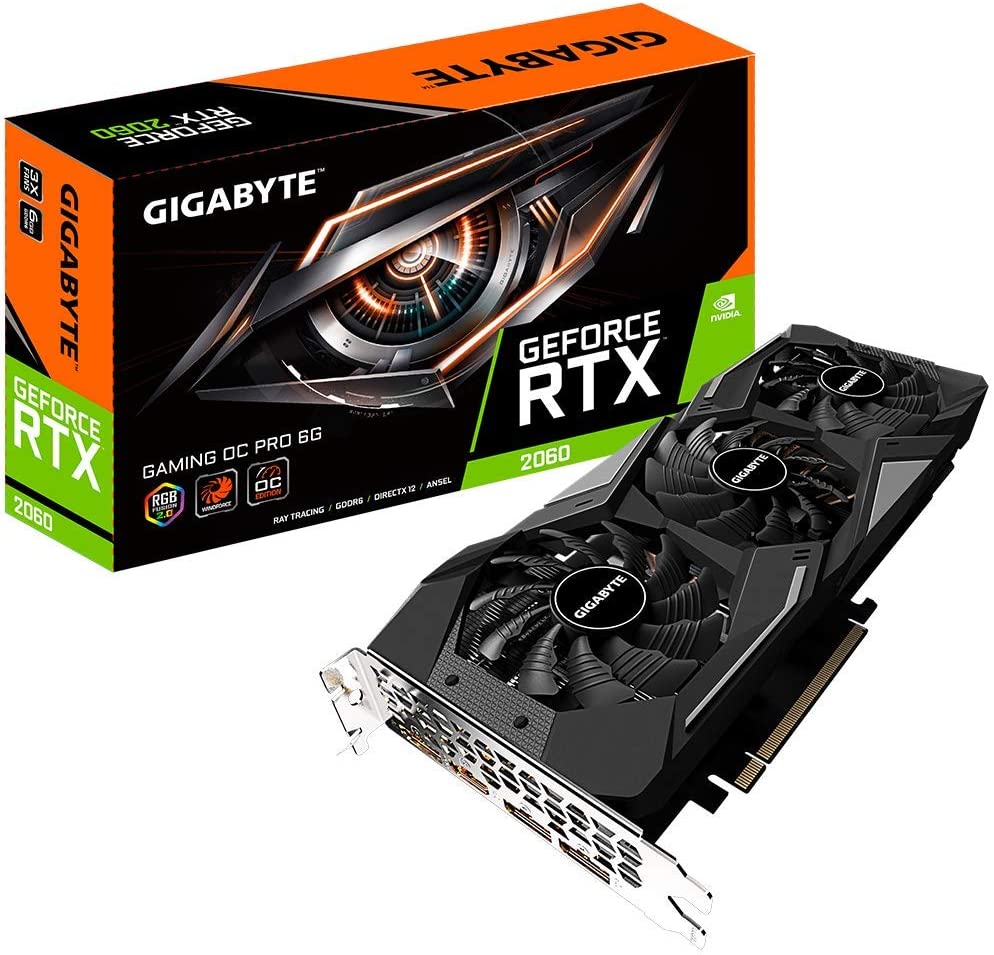 Fortnite For Android Has Been Pulled From The Google Play Store

Here Are The Games Hitting This Week
Xbox

Apple vs. video games: an explainer of its many showdowns
We and our partners use cookies on this site to improve our service, perform analytics, personalize advertising, measure advertising performance, and remember website preferences.Ok