Rocket League was secretly way ahead of its time

Rocket League has a fantastically simple premise: soccer, but with cars. With an idea that strong and the game’s easy-to-learn-impossible-to-master mechanics, Rocket League was in a good position to succeed. But developer Psyonix made Rocket League one of the most popular games of the decade by introducing innovations and strategies that would pave the way for the rest of the industry.

Psyonix announced Rocket League in 2014 as a sequel to the developer’s 2008 car-soccer game, the unfortunately titled and under-played Supersonic Acrobatic Rocket-Powered Battle-Cars. The developer quickly realized that people weren’t aware of its previous car-soccer game and its follow-up was in trouble.

As a smaller studio that didn’t have enough money for traditional marketing, the team started making YouTube videos and Twitch streams. These streams provided fans and curious players with frequent looks at the game and insight into how Rocket League was coming along — something that’s become common among developers of all sizes since.

When it was finally released in July 2015 for PlayStation 4 and Windows PC, it was an instant hit. While the game’s release timing certainly had a hand in its success — the summer is typically a slow time of the year for games — there was another larger factor at play: PlayStation Plus.

Psyonix made a deal with Sony. Rather than sell the game traditionally to PlayStation players, Rocket League would be free for anyone that had PlayStation Plus, Sony’s online subscription. Releasing the game for “free” seemed surprising at the time, but it turns out Psyonix made the perfect choice. 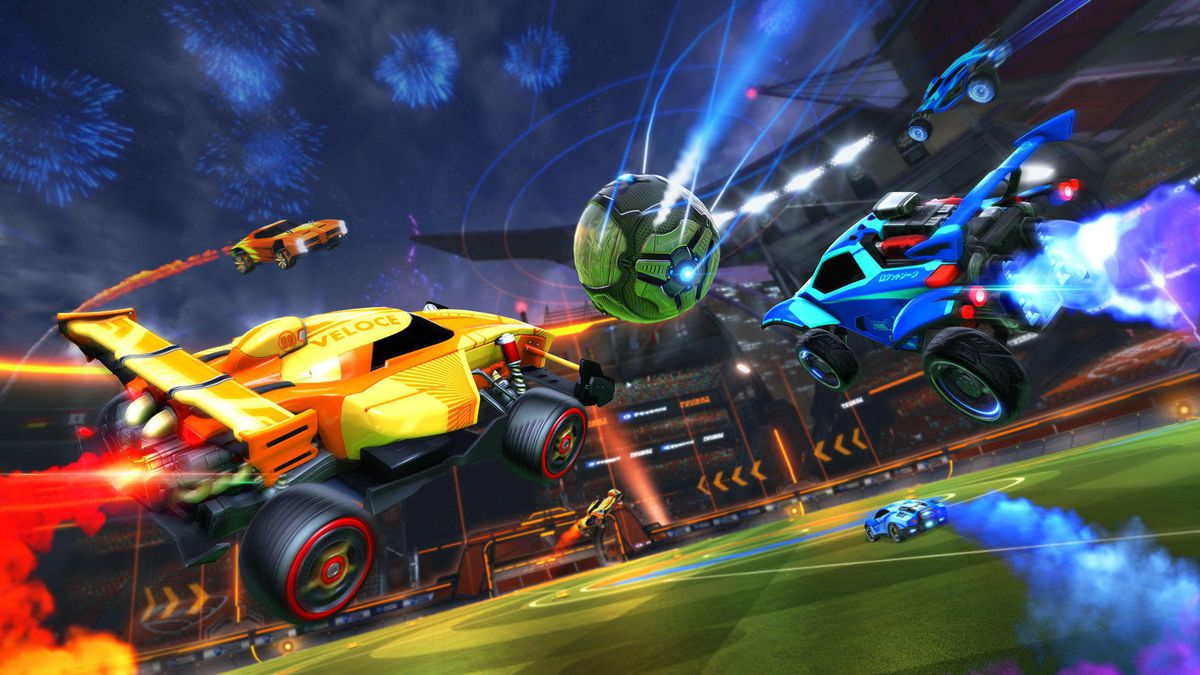 Sony helped promote the game and in the first few days, Rocket League had over 100,000 players. This user spike resulted in a litany of server issues that fans were surprisingly happy to put up with. The game stayed free on PlayStation Plus for just under a month. Design director Corey Davis, at a GDC talk in 2016, said the decision led to six million downloads and called it the “best decision we ever made.”

Now launching games as part of subscription services seems like an obvious choice. Many Xbox games, especially first-party games, are available through Xbox Game Pass the same day as they are released.

One of the earliest of Rocket League’s standout features was that players on different platforms could play together thanks to cross-platform compatibility. Cross-play may feel like a standard feature for an online game these days, but when Rocket League added it, the feature was nearly absent from consoles. At launch, PlayStation 4 and Windows players could play the game together. Later, the Xbox One version got cross-platform play with Windows in 2016 and the Nintendo Switch version got the feature when it launched in 2017.

Sony remained the lone holdout on allowing PS4 players to play with other consoles. According to Psyonix, enabling the feature would have been a simple fix, if Sony would only approve it. Finally, spurred on by the release of the mega-popular Fortnite Battle Royale in 2018, Sony relented and let that game’s players compete across platforms. Sony said that it would approve other games on a case-by-case basis, with Rocket League quickly getting approval just a few months after Fortnite. 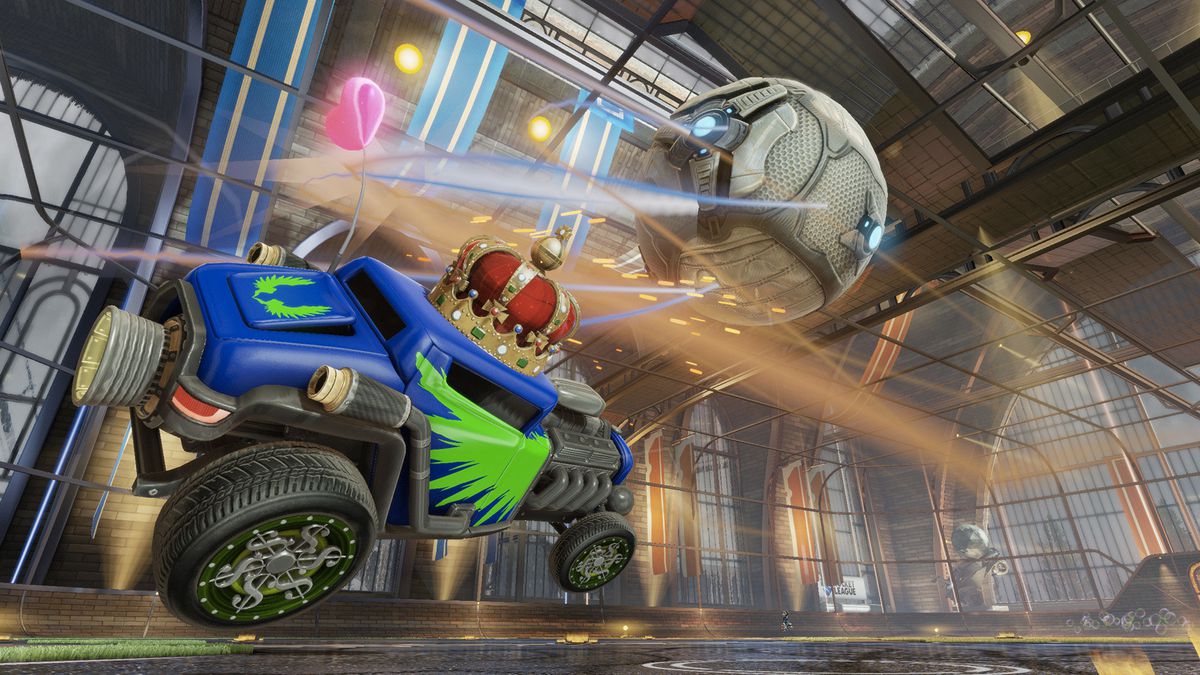 After the game’s release it became evident that people liked watching Rocket League almost as much as they liked playing it. By the first few weeks, players were already organizing and streaming tournaments for fans eager to see the tricks that only the best Rocket League players could pull off.

The game felt built for the new era of streaming in a way that few other titles would tap into until PlayerUnknown’s Battlegrounds exploded in 2017. Psyonix was happy to lean into the popularity. The developer immediately started work on a spectator mode that would make tournaments easier to watch, and released the mode in August 2015, just a month after the game’s release.

Less than a year later, in early 2016, Psyonix would take Rocket League esports into its own hands with the Rocket League Championship Series (RLCS). While previous Rocket League tournaments were held by third-party organizations, the RLCS allowed Psyonix more control and the chance to spotlight new features and DLC for the game. The RLCS also provided professional teams and players a structured environment to play Rocket League, and hosted high-profile tournaments, complete with prize money and impressive venues.

In the three years since its debut, the RLCS and Rocket League tournaments still hold a loyal fan base on Twitch. Meanwhile the developers behind games like Overwatch, Call of Duty, PUBG, and even Fortnite have since created their own leagues and moved to a first-party style of esports organization.

Rocket League is a game about cars playing soccer. It’s a fun, approachable, and deeply complex sports game that’s become one of the most impactful titles in the last 10 years. And thanks to some prescient decisions on the part of Psyonix, Rocket League helped lead the industry throughout the latter half of the decade.

Half-Life 3, Left 4 Dead 3, And A Souls-like Scrapped By Valve
Xbox

Ghost Of Tsushima — Here's When Reviews Hit Ahead Of Release Date

PS Plus July 2020: Get 3 Free PS4 Games For 10th Anniversary Of PlayStation Plus

Destiny 2 Xur location and items, July 10-14
We and our partners use cookies on this site to improve our service, perform analytics, personalize advertising, measure advertising performance, and remember website preferences.Ok