Sony has filed a patent for VR-compatible prescription glasses that would theoretically work with PlayStation VR and would utilize eye tracking to help improve performance for those who use corrective lenses.

As reported by Siliconera, this patent looks to solve the issue of improper eye tracking while using prescription glasses with VR headsets.

Due to the glasses’ lenses, the “direction of the gaze can not be determined as accurately. This causes blurriness, distortion, reflections, and more, especially since the glasses might not stay 100% in place either.” 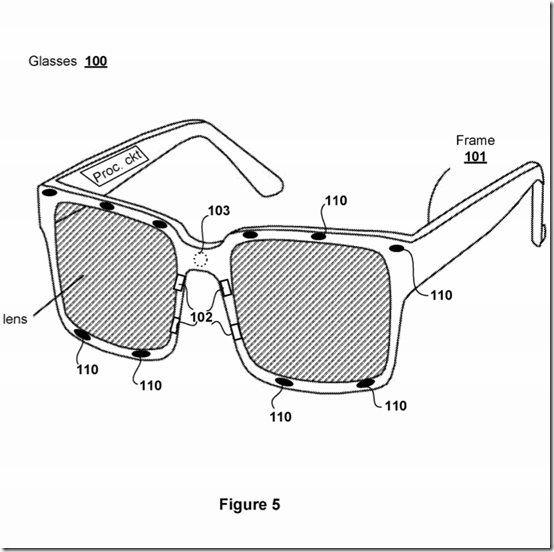 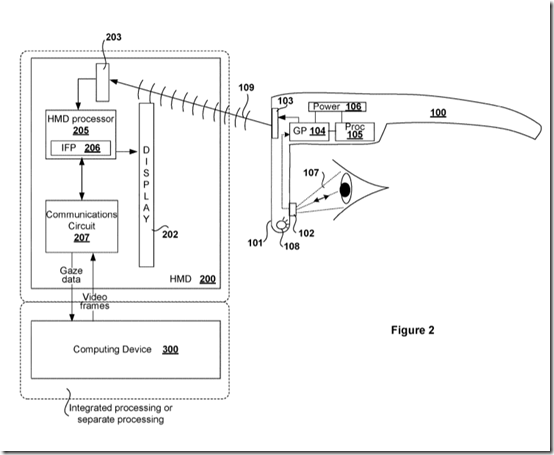 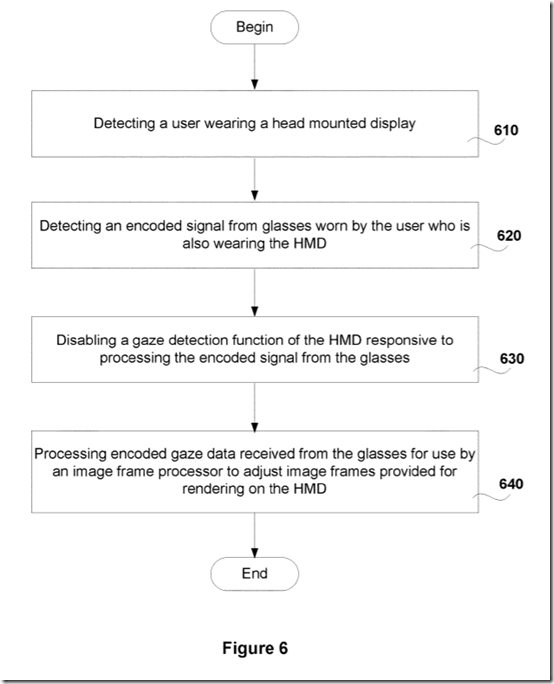 Sony believes the solution is making the prescription glasses the source of the eye tracking as opposed to the VR headset itself. The glasses would contain technology that could detect when a VR headset is being worn and would activate sensors to detect the user’s gaze and transmit it back to the VR display.

The VR headset, which would likely be a newer model of PlayStation VR, might have a camera to further detect the physical position of the glasses and provide greater tracking for those wearing these lenses during play.

While a great concept, it’s important to note that patents are filed all the time by companies testing for the future, and many never see the light of day or may take idea from patents and implement them into something new entirely.

Sony has, in the past, filed patents for backwards compatibility for a potential although obviously unmentioned PlayStation 5 and a Switch-esque handheld that is different from the PlayStation Vita.

Adam Bankhurst is a news writer for IGN who wears glasses sometimes while playing PlayStation VR so he’d be happy to see this become some type of thing. You can follow him on Twitter @AdamBankhurst.