During Sony’s June 11 PlayStation 5 event, the studio revealed Marvel’s Spider-Man: Miles Morales–which is a launch window title for the next-gen console. The game is coming to PS5 in Holiday 2020, the same period of time that the PlayStation 5 is scheduled to release.

Spider-Man: Miles Morales is the follow-up to 2018’s Marvel’s Spider-Man, a PS4-exclusive starring Peter Parker as the titular web-slinger. So, I guess, spoiler alert if you didn’t already know, but that 2018 game ends with Miles being bitten by a genetically-enhanced spider, gaining the same spider-based superpowers as Peter, and revealing this development to Peter. The follow-up three-part DLC expansion to Marvel’s Spider-Man–titled The City That Never Sleeps–continued on this thread and showcased Peter taking on Miles as his protégé. The final moments of The City That Never Sleeps sees Peter teaching Miles how to web-sling for the first time.

Clearly, based on the new trailer for Spider-Man: Miles Morales (seen above), plenty of time has passed since that last DLC. Miles is fully decked out in his traditional black and red-colored Spider-Man outfit and is seen fighting criminals with all the grace of an experienced Spider-Man. He also displays his unique venom stinger superpower. A voice-over from Peter Parker informs Miles that he has to be like his father (who died in Marvel’s Spider-Man) and step up as a hero for New York City.

Despite some initial confusion around whether or not the game was an expansion of the original game, Insomniac officially clarified that Spider-Man: Miles Morales is a standalone game. However, we still don’t know the scope of the project and whether it’s on par with a sequel or something like Uncharted: The Lost Legacy or Infamous: First Light.

In response to the confusion around the initial announcement, PlayStation boss Jim Ryan told CNET, “I can safely say that we would not effectively lead the next-gen portion of the show with something that was either trivial or misleading.” That would seem to suggest this is not a bite-sized game, although the specifics remain unknown.

Marvel’s Spider-Man is one of GameSpot’s top 10 games of 2018–the game does an excellent job capturing the acrobatic nature of Spidey, combing traversal and combat mechanics together so that the player can fairly seamlessly transition between the two.

Find more games coming to PS5 in our full list of announcements from Sony’s event.

PS5 And PS4 News And Announcements 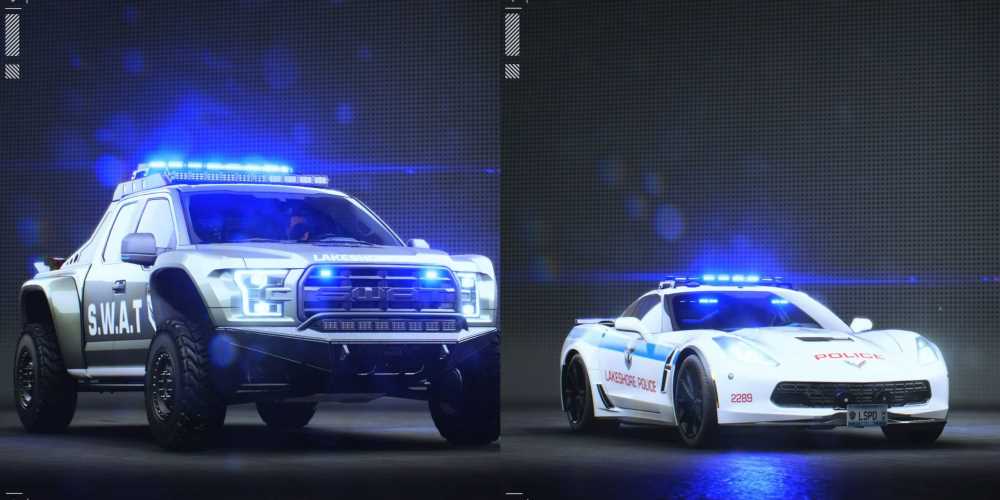