Terminator: Dark Fate bombed in theaters last month, leading at least one critic to wonder out loud if the franchise is even worth saving. Meanwhile, developer Teyon quietly released a first-person shooter called Terminator: Resistance, only to have it rocket up the sales charts and score “very positive” user reviews on Steam.

I spent some time with the PC game earlier this week, and after a few hours in I didn’t really understand what all the hype was about. The game is a throwback, and I don’t mean that in a good way. While technically competent, Terminator: Resistance looks and plays something like a PlayStation 3 game with higher resolution textures and better lighting. The storyline is a nest of time-traveling cliches and entirely lacking in tension. Then I stumbled into the first of its bizarre point-of-view sex scenes.

Resistance began by putting me in the role of a male resistance fighter on the West coast. Judgment Day has come and gone, and I’m part of the ragtag group of guerrillas trying to keep humanity alive in the face of overwhelming opposition. Unfortunately, Skynet’s minions just aren’t all that threatening. They have trouble with simple pathfinding, and the game’s over-powered stealth system lets me practically reach out and touch them before they notice I’m even there. 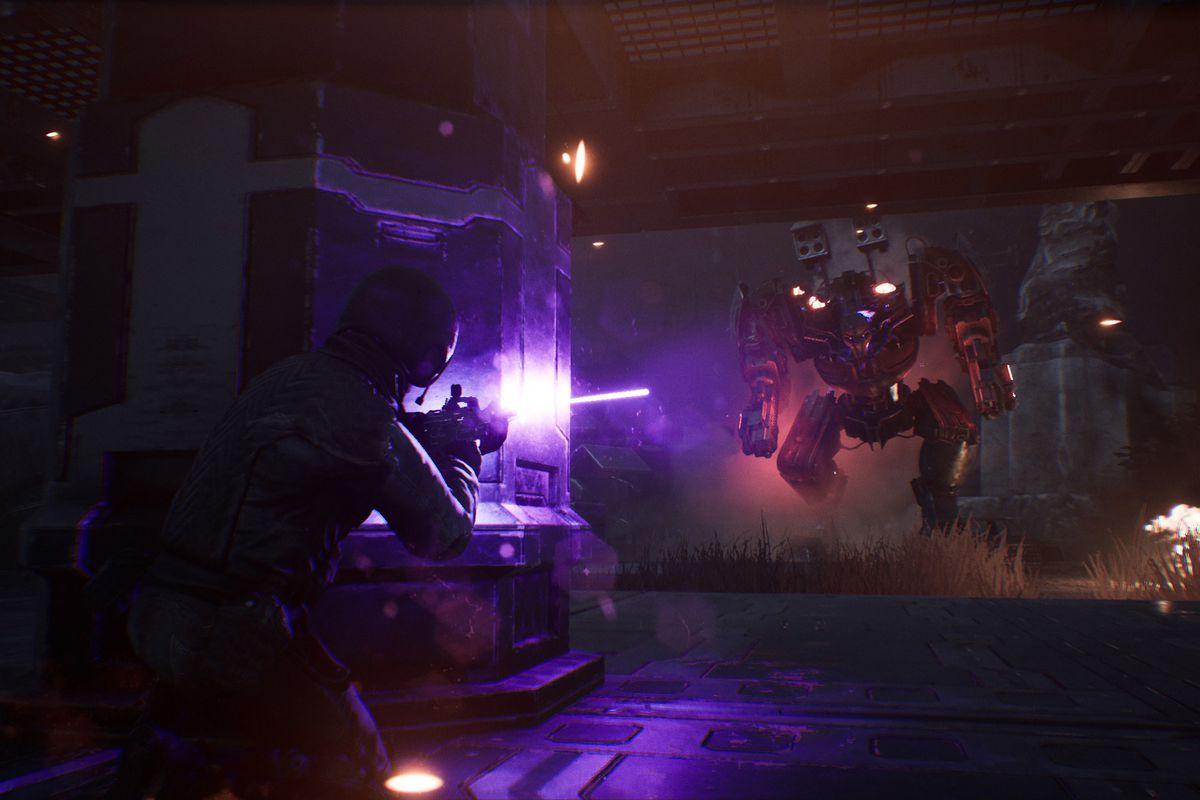 Several of the set-piece battles I played could be sat out. Enemies get lost or stuck on the terrain, and the AI can usually sort it out on their own.
Teyon/Reef Entertainment

To the developer’s credit, levels consist of well-lit, open-world playgrounds. Even though I had the run of the place, quests involved winding my way through mostly linear, maze-like industrial structures that didn’t make much logical sense. I found myself getting lost several times amid the repeating assets. But again, to Teyon’s credit, the frame rates stayed reasonably high and there were virtually no bugs to speak of.

Combat is likewise uninspired. Pistols, Uzis, M-16s, and even plasma weapons all sort of feel the same. Since enemies aren’t all that smart, I was able to use cover to break line of sight and end combat in nearly every situation. Set-piece battles were particularly disappointing. I was able to stall, or entirely stop the action just by hunkering down behind a piece of terrain. There’s no need for a pause button at all, really. Even standing next to an enemy AI, I’m able to walk away for long periods of time with absolute certainty that nothing will bother me. 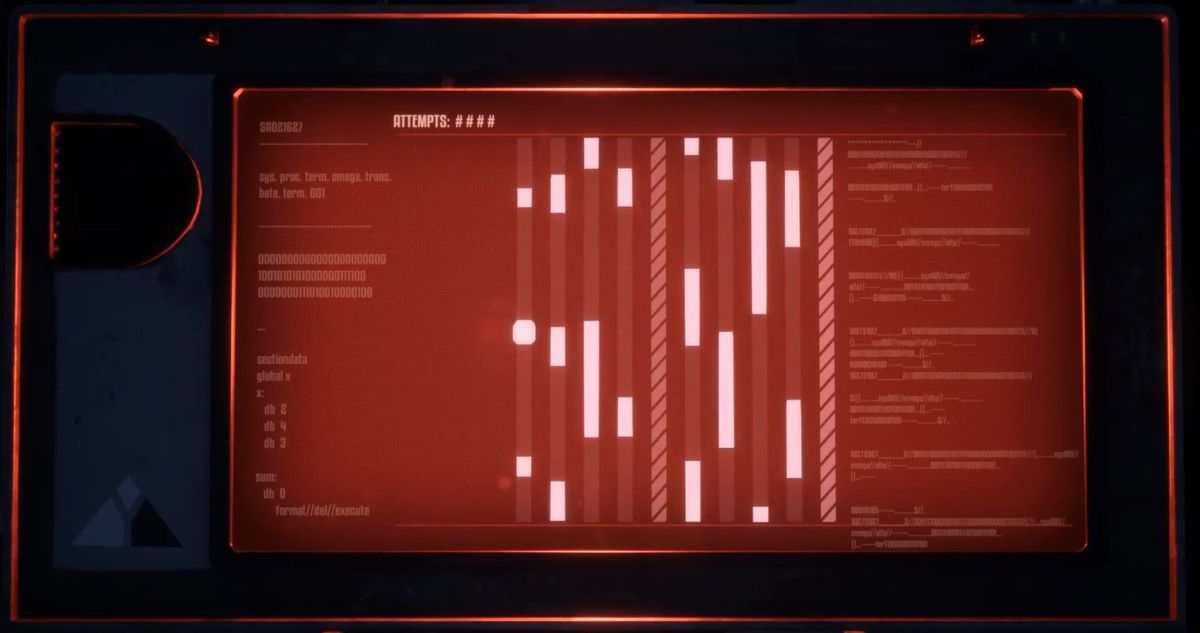 The low point for me came when I finally unlocked the hacking minigame. While lockpicking is ripped straight from The Elder Scrolls 4: Oblivion, hacking … hacking is Frogger. You just play Frogger, and if you fail to get your little pip from the left side of the screen to the right you lose a bit of health. Then you can try again. One early level consists entirely of stopping time during a gunfight to play one of the oldest coin-op arcade games of all time, just with simpler graphics and sound effects.

In between missions there’s a base to explore and characters to interact with. There’s rarely reason to spend more than a few minutes there, grinding through dialogue choices. The dialogue system is a bit like Fallout 3 mixed with Telltale’s The Walking Dead, although some of the jokes fall flat in translation. Characters remember your choices, and there’s the promise of multiple endings. The crafting system is functional, but not all that necessary since the game showers you with pick-ups.

Of course, there are also those POV sex scenes. One is cold and transactional, while the other borders on intimate (and evokes the original Terminator movie’s sex scene with Kyle Reese and Sarah Connor). They’re less graphic than Far Cry 3, but they go on for a lot longer. Given the stilted animations and wooden faces, they’re definitely on the creepy side. If you have access to the internet and find yourself in need of some pornography, there are certainly better options. And I promise you won’t have to win at Frogger to see them.

Terminator: Resistance is available on Windows PC via Steam for $39.99. If you get it on PlayStation 4 or Xbox One, expect to pay $59.99 when it arrives on Dec. 3 in North America.