Obsidian Entertainment is best known for its work on RPGs like Pillars of Eternity, Fallout: New Vegas, and The Outer Worlds, but the team has recently been hard at work on something entirely new: a survival game where you are the size of a bug. We spent a day at Obsidian checking out the game and walked away with this list of 10 reasons you should be excited about this offbeat project.

See the world from a different perspective

Grounded is set in an Earth-like environment, but you are bug-sized, so everything looks incredibly different from the ground. Tiny bugs become fearsome beasts, and little pieces of garbage become potential shelters.

Like most survival games, you begin the game with meager supplies, but as you gather twigs and pebbles you can construct makeshift weapons, huts, and other useful tools. For example, sap can be combined with twigs to create torches, and insect exoskeletons can be used to craft armor.

As the game begins, you shrink down to the size of an ant to conduct a few science experiments. But surprise! Things quickly go haywire and you are unable to grow back to your normal size. A zany robot walks you through the early hours and helps you survive the night, but we suspect there is more going on with this unnamed bot than it initially seems. Ultimately, Grounded looks to offer a lighthearted and fun story.

Grounded lets you choose from one of four different characters: Max, Willow, Pete, and Hoops. All four characters have the same skills and abilities, but players can invite their real-life friends into their game to help build camps and take down hostile creatures, such as spiders.

Grounded is a simulated world, meaning that the other insects and critters in your yard will continue to live their lives even when not in view. When they are around, you can watch the bugs hunt and fight each other. Also, as players hunt and scavenge they might create food shortages, which will cause ripples through the ecosystem.

To compensate for greedy scavengers, all of the plants in Grounded slowly grow back over time, so if you return to an old area after a long hiatus, it might feel new again.

Play in first or third person

Is this really that exciting? I don’t know. You tell me? But I didn’t know where else to put this little fact.

Obsidian didn’t go in-depth about the RPG systems, but it did promise that players will evolve and grow during their time with the game. As you level up you’ll unlock new tiers of the tech tree.

A variety of biomes

One neat aspect of Grounded is that Obsidian has kept its team size to around a dozen people. This has allowed the studio to experiment wildly with the game. Obsidian plans to keep the team size small so they can continue to experiment with the design over the early access period. Overall, this means that the Grounded team should be incredibly nimble and be able to quickly respond to player feedback as they implement new ideas.

Obsidian plans to launch Grounded into early access in the Spring on Xbox One and PC; the game will also be part of Microsoft’s Game Pass subscription, so you don’t have long to wait to check out this unique project. 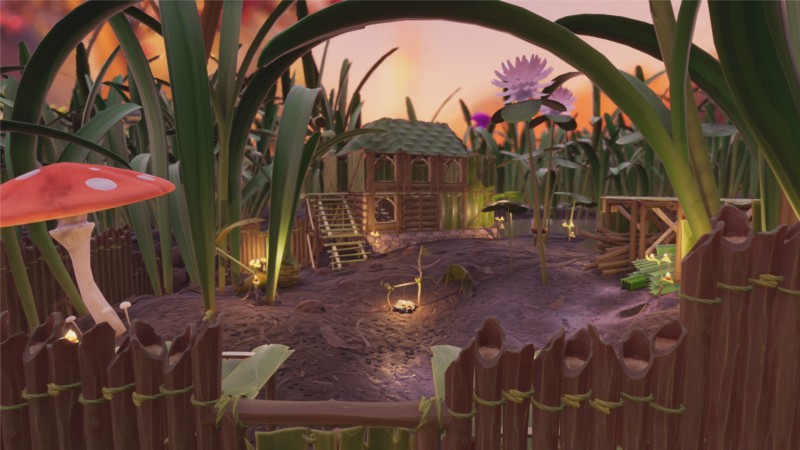 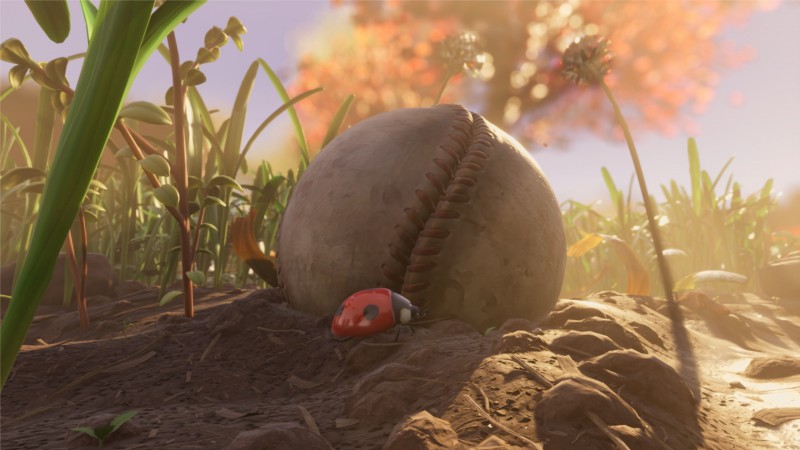 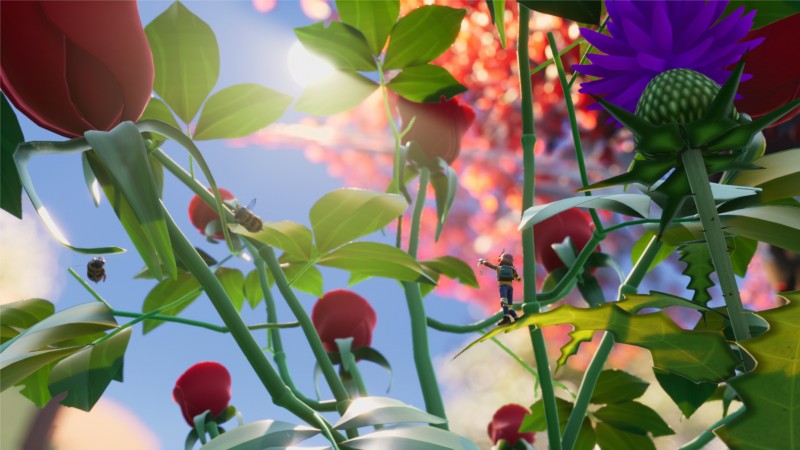 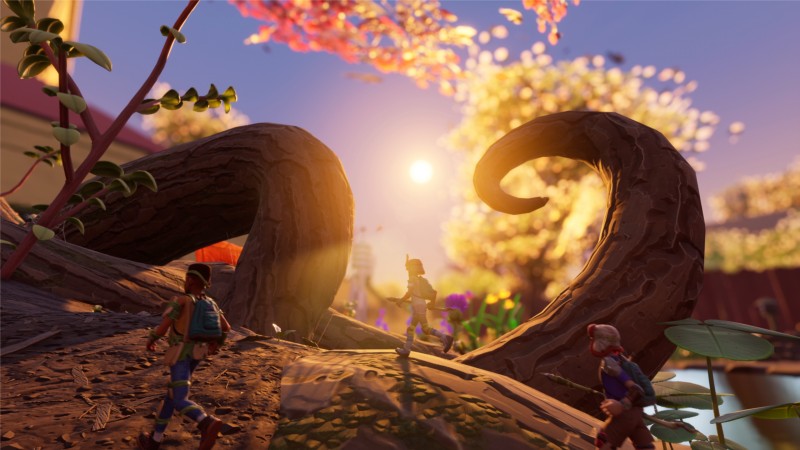