After Scarlet Nexus, No One Is Allowed To Use ‘Others’ Any More

That’s why I’m proposing a new rule: no bad guys can be called the ‘others’ ever again. Aside from it clearly being done to death, it’s not even particularly imposing. I understand the attempt at realism; rather than giving enemies some fantastical, triple-barrelled title, calling them ‘the Others’ makes them seem very of our world. It’s hard to imagine the everyday village folk being concerned with the Unholy Servants Of Catastrophic Retribution, but you can imagine farmers turning deathly white as the Others approach. Still, ‘the Others’ feels especially rubbish. Why not just call the baddies ‘Them Lot Over There’? You don’t get anything from ‘the Others’, and while there’s some layer of mystery to that, that idea quickly falls apart if you think about it too long.

Human beings are naturally quite creative creatures, and we also love to scare ourselves. If there were shadowy creatures lurking in the background, we’d never call them something as dull as the Others. We see this in plenty of other pieces of media, where the Other-style characters go by much more fearsome names. The White Walkers in Game of Thrones are a good example of this – I know saying ‘the show did it better than the books’ isn’t a particularly popular viewpoint, but calling them ‘the White Walkers’ is far more ominous than just ‘the Others’. Likewise, ‘the Infected’ in the Last of Us capture instantly what is wrong with these creatures and why they should be feared, while The Walking Dead uses Walkers, Monsters, Roamers, Lamebrains, Geeks, Lurkers, Biters, Muertos, Infected and Empties, but never Others. 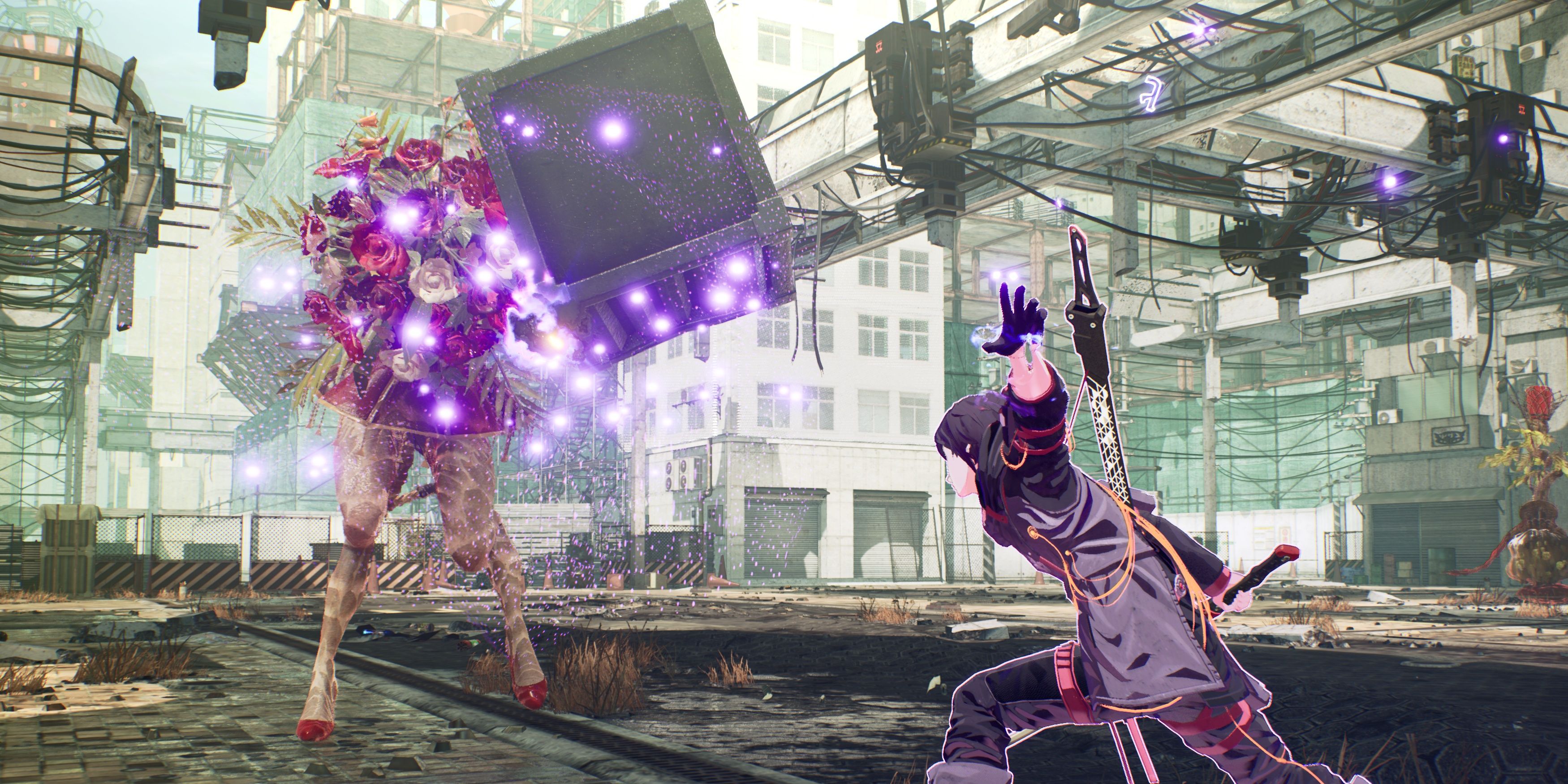 That’s the worst thing about Scarlet Nexus using the ‘Others’ trope – its villains are worth so much more than a throwaway name like that. I’m still fairly near the start of the game, and I’ve already fought off weird goblin-dragons, metallic sky squids, and huge flower bouquets with strange horse legs wearing red stilettos. Who on earth took a look at these monstrous, floral, sickening bipedal equines and thought, “Here, they don’t look like us. Let’s call them the Others.” It’s ridiculously bland for a world where the enemies are already such vibrant and interesting creatures. Just like the Shadows in Persona, I’m sure a few Others in Scarlet Nexus will go way too far in the direction of weirdness, but even that is better than just generic monsters.

The new rule is effective immediately. Scarlet Nexus will be the last piece of media to ever use the term ‘the Others’ to describe the bad guy rather than attempting even a little bit to describe what the enemies are and why they’re such a frightening concept. I look forward to everyone obeying my new law.