All The Expected Changes Coming In League of Legends Patch 10.9

The preview for the upcoming patch 10.9 in League of Legends is now available and looks overall quite reasonable. The proposed changes look to reign in certain overpowered Champions as well as boost the viability of others who see little play.

As always, readers should note that while these changes have been proposed, anything could change between initial testing and the official patch, though most of these proposed changes look like they will make it into the game on release. 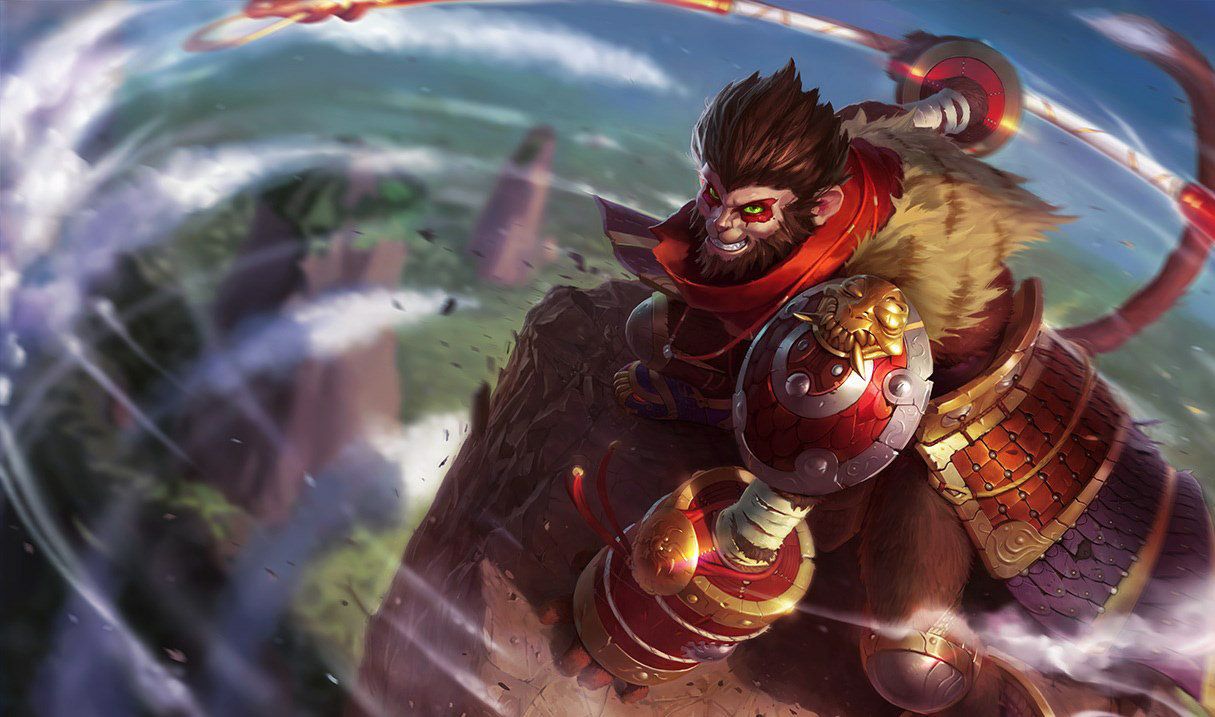 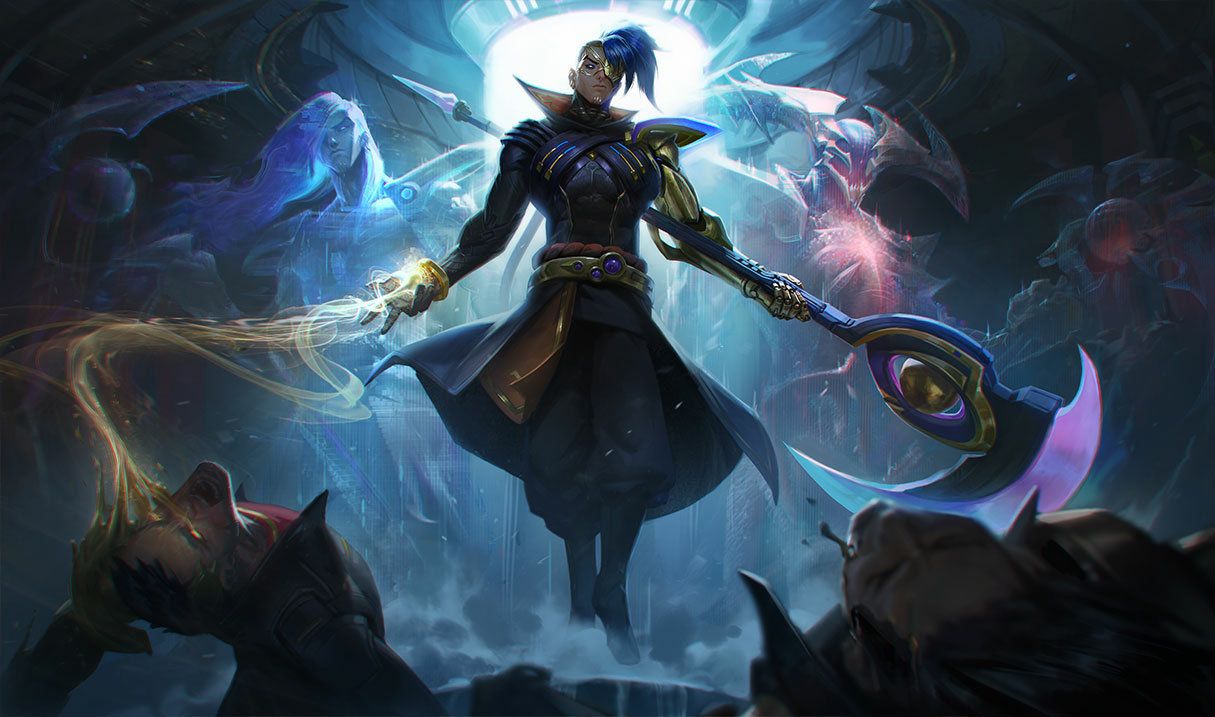 Reaping Slash (Q) will see its cooldown decreased to 6/5.5/5/4.5/4 from 7/6.5/6/5.5/5, and bonus damage will now also apply to minions. This should be considered a major buff given how strong this makes the Champion’s Q ability, which is a staple of his toolkit. Not only does this change increase his damage output by allowing the ability to be used far more often, this also allows for greater movement in durability (while in Red form). Blade’s Reach (W) is also seeing its slow effect changed to 90% decaying from 70%.

Right now, Kayn sees little play, and this is the kind of buff that should make him viable and a far more popular choice of Champion.

Gnar – Hoping To Make A Comeback 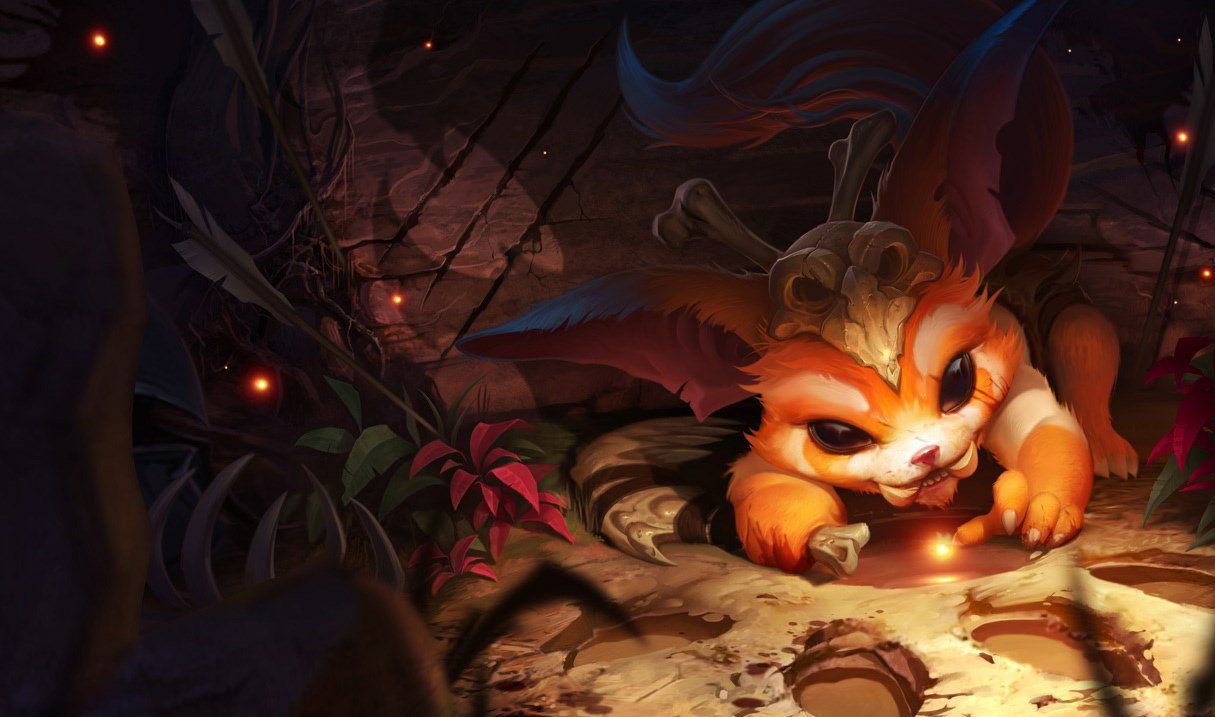 This, of course, means that players will need to commit to an engagement with Gnar, but should see their risky maneuvers rewarded through higher damage for diving into the action. 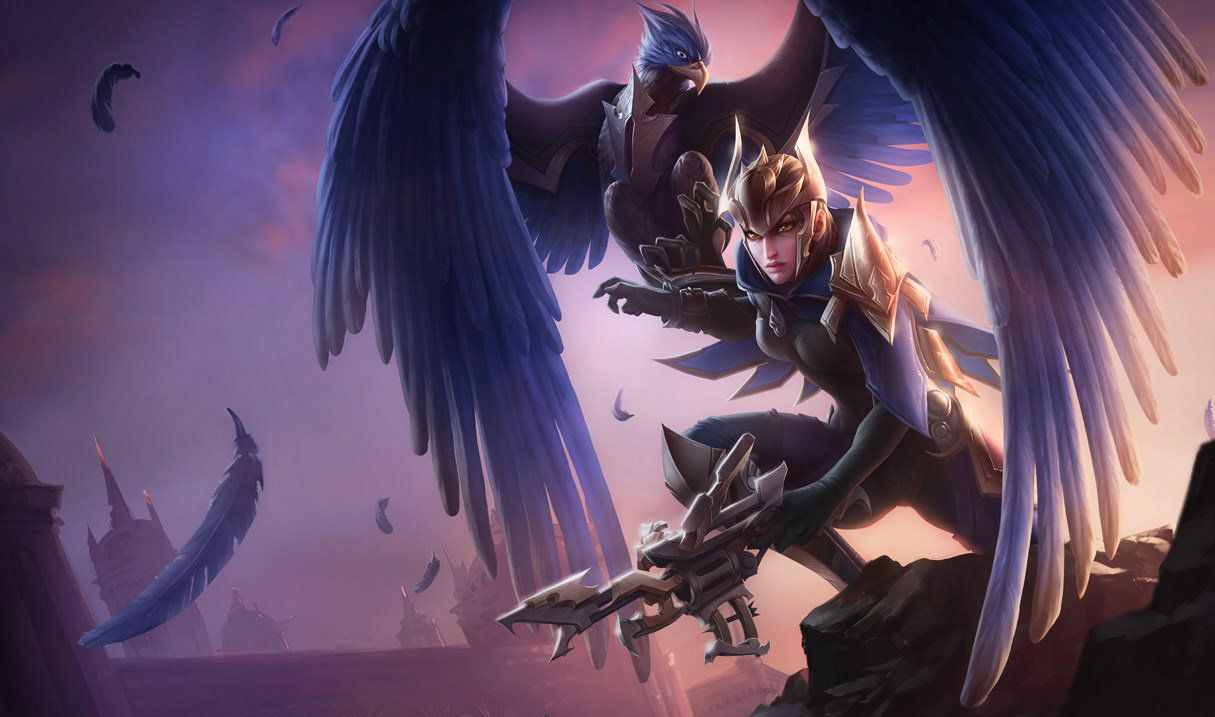 Blinding Assault (Q) is seeing its vision radius reduction increased to 1.75 seconds from 1.5 seconds. Who knew that Quinn needed any kind of a buff? This is an interesting move by Riot Games because Quinn does not seem to be in a bad spot in terms of her damage dealing ability or win rate, however she is played seldom. This buff, combined with the item buff to Sanguine Blade discussed below, may simply make the character more attractive to players who have forgotten about the champion. 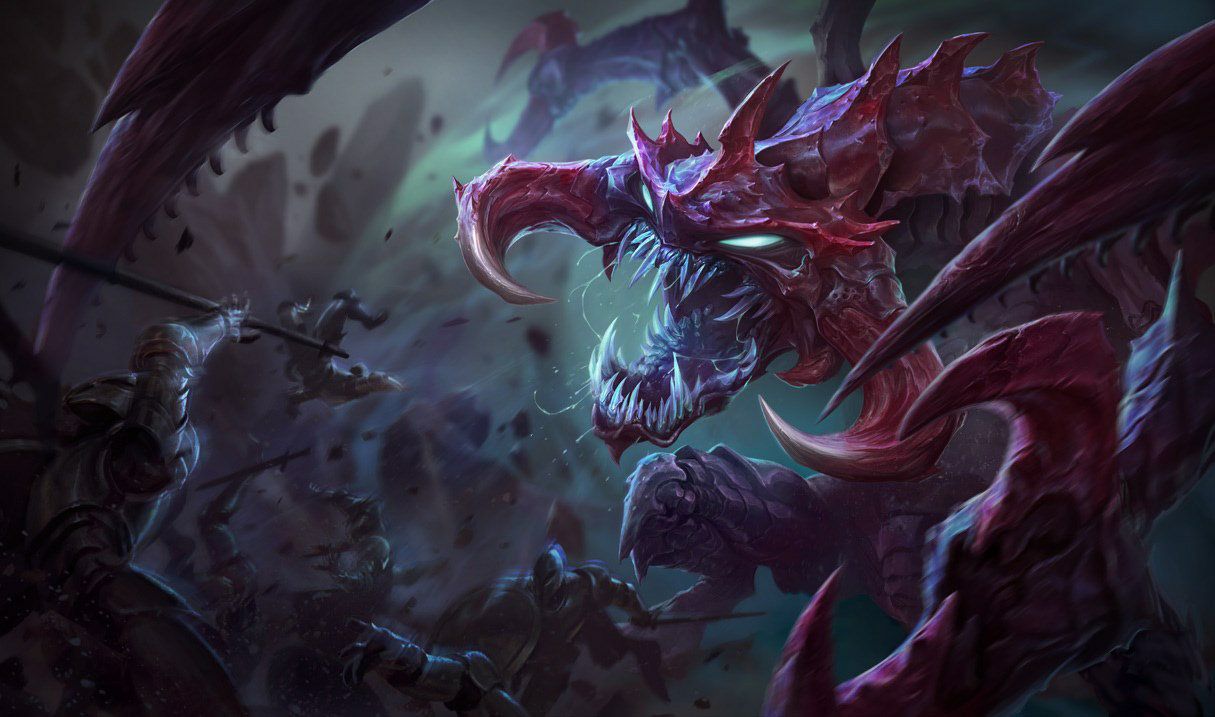 Cho’gath is seeing a slight buff with his Vorpal Spikes (E) damage increased to 22/37/52/67/82 from 22/34/46/58/70. Karthus meanwhile is seeing a nerf to movement speed that will make him a little squishier. Overall, changes that can be considered as buffs in this patch are mostly being provided to Champions that see little play.

These buffs may help in making these Champions more visible to players, which could lead as well to a shift in the meta as new combination of Champions are discovered. There are even more changes to read about, and readers can click here to check them all out.

The cost of using Sanguine Blade is dropping from 1100 to 1000 gold and its attack damage is increasing from 50 to 55. This change has been expected for some time since upon release it was far too powerful, but the initial nerfs made by Riot Games have since doomed it to obscurity and it hardly sees any play. This should work towards finding that sweet spot for balance where players might now find it worthwhile to pick up. 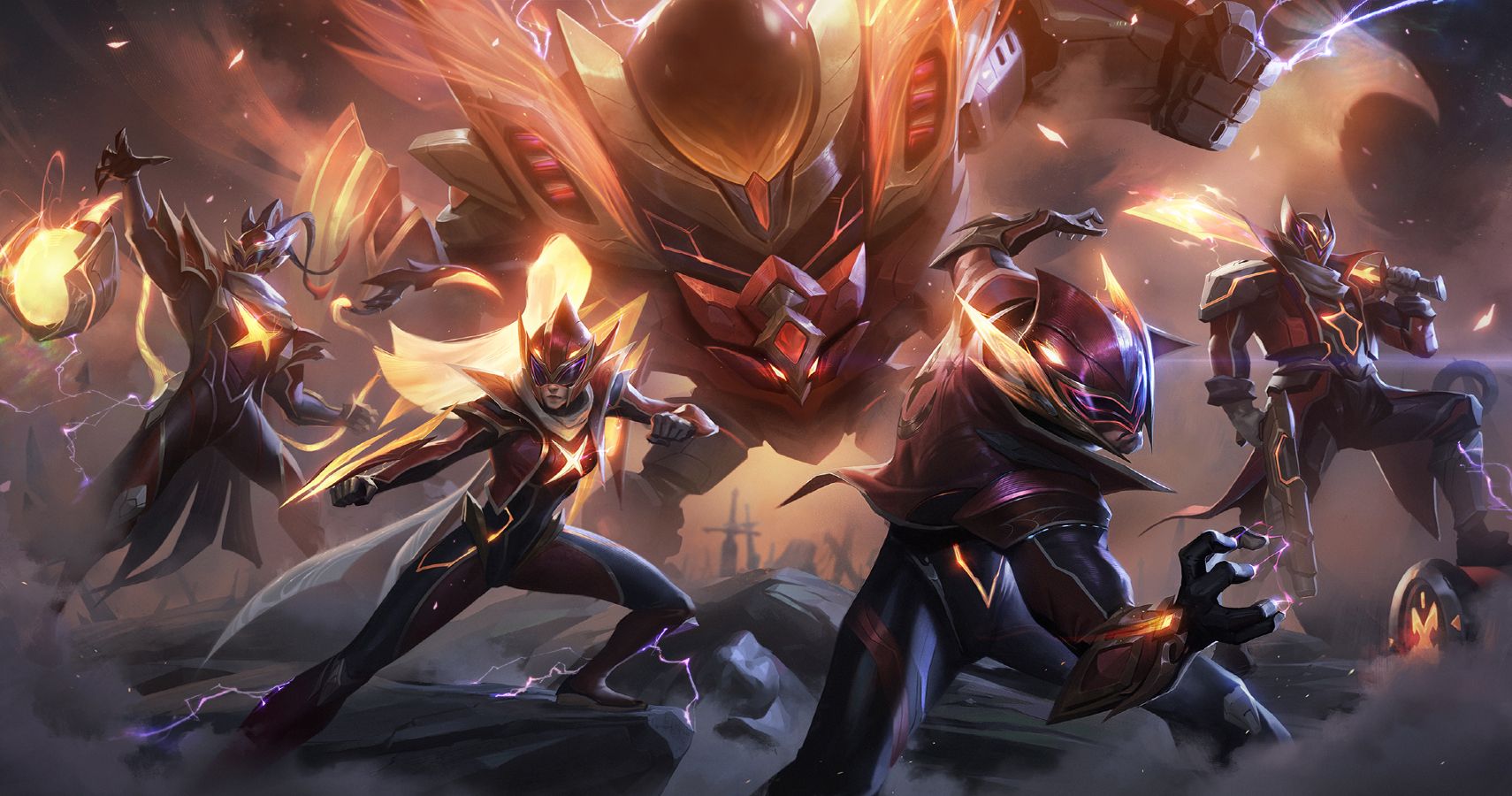 While not affecting gameplay in any real way, new skins are by far one of the most exciting parts of the game for some players, especially if their favorite character is getting a particularly well-made design. Team FunPlus Phoenix won the Summoner’s Cup in 2019, and their champion skins are inbound for FPX Gangplank, FPX Lee Sin, FPX Malphite, FPX Thresh and FPX Vayne skins, each with a price of 1350 RP.