Artifact Farming In Genshin Impact Is So Defeating

Min-maxing in any game is rough, I realize it’s often not something easily handed over, but more of a punishing ride to acquire the skills, items, or equipment needed to become the best of the best. That’s not really my aim in Genshin Impact. I’m not looking to put my friends to shame with how fast I clear mobs – I don’t mind if I struggle a little bit in timed trials. But damn, Mihoyo is really stingy with artifact drops in domains. Even back when I was more hardcore than I am now in obsessive resource collecting, grinding, and saving, I could hardly get anything in the way of artifacts that were considered the best for my main party. I’m glad I stick around for Genshin Impact’s story at this point because grinding for artifacts is incredibly defeating.

When Genshin Impact first launched, I was the type of player plugging my artifact stats into calculators, combing over hours of YouTubers theory-crafting, and even blowing some of my actual money on trying to get Venti. I wanted my team decked out, dressed to the nines in everything that would make them perfect for speed clears and carrying my friends through difficult content. I farmed for hours, calculating the best ways to spend my precious Resin and Primogems.

However, none of that really seemed to matter. By the time December was rolling around with the launch of Zhongli, I felt like I was treading water. I rarely got a single good drop on my daily runs – and I mean good as in like, serviceable. The vast majority of the artifacts I was picking up from my daily Domain runs were garbage that served no one. I couldn’t put them on a mediocre party, let alone a party I was trying to craft for bragging rights.

So I just sort of gave up on that part of Genshin, and I’m bummed about it still. Since so much of the game is single-player in nature, I don’t understand why Mihoyo is even stingier than more social gachas. I realize there are a sea of characters out there, but even as someone who has snagged most of them, I can’t seem to piece together the perfect gear set for any one character without losing my mind. 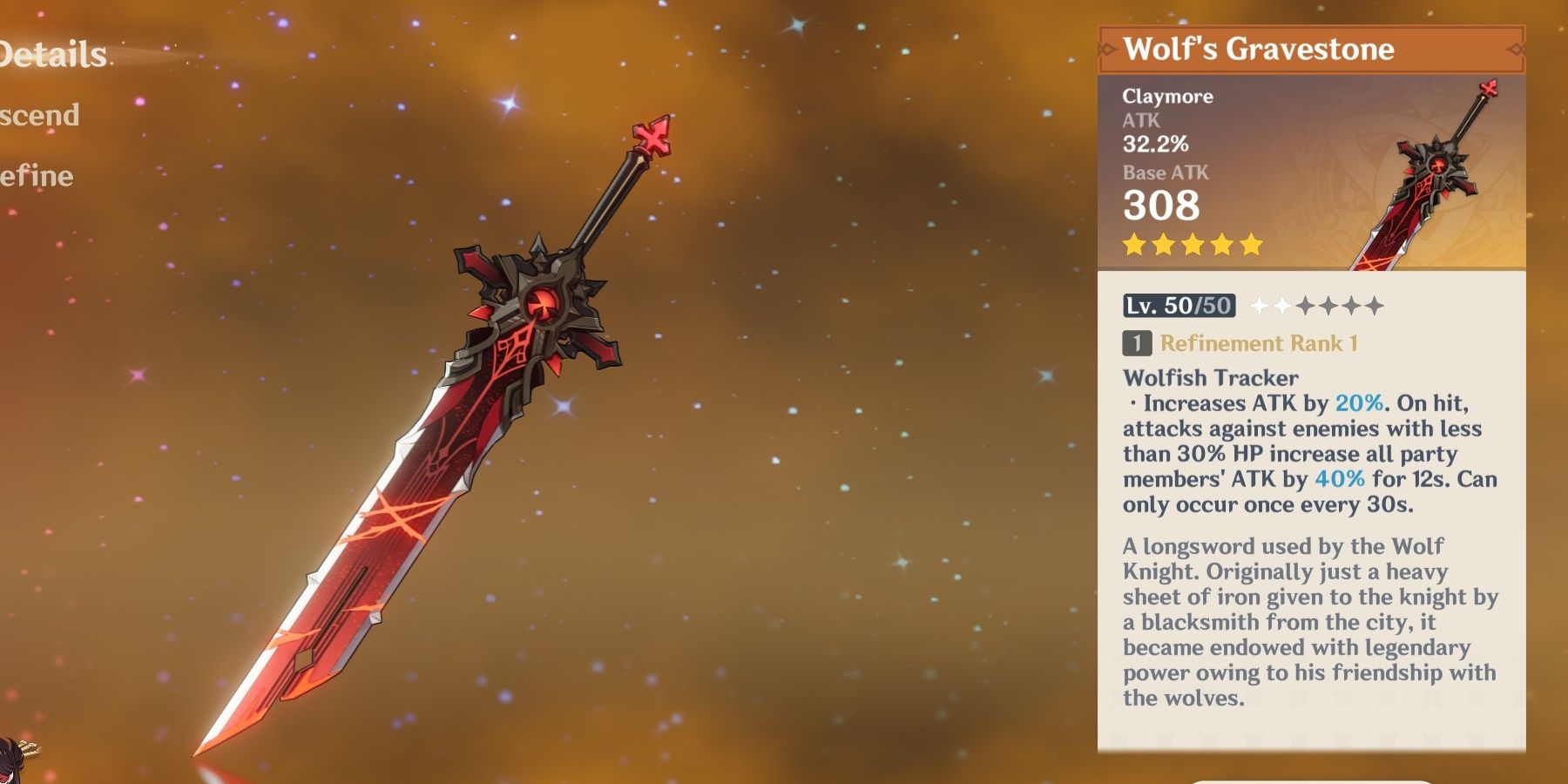 After months, I’ve finally gotten my favorites – Zhongli and Ganyu – into the damage-dealing monsters I wanted to make them, but I can’t believe how long it took. I think the problem getting here was still mostly from Mihoyo’s reluctance to give me any meaningful amount of Resin, even a little bonus amount – you know, just as a treat. Perhaps a little weekly bonus so I don’t blow through it all in five minutes. Condensed Resin has been a nice touch, but I don’t think it goes far enough.

Then there’s the messiness of Genshin’s RNG substats that you contend with on top of awful drop rates. So, in the chance I get the one specific piece of gear type I’m looking for, my substats still may be garbage. I need more reliable rerolls, or something, because I’ve still yet to get that perfect piece, even once.

Finding something that makes you sigh an exhausted “okay” isn’t the most challenging, but Mihoyo doesn’t seem to want to let go of anything more. As much as I want PVP and Guild battles, I’m not sure if I would really stick around for that content given the state of things. Mihoyo has a good thing going, and I’m mostly on this adventure now for the characters, but I reckon my Genshin Impact experience would be way more satisfying if I could get just a crumb of a powerful artifact.