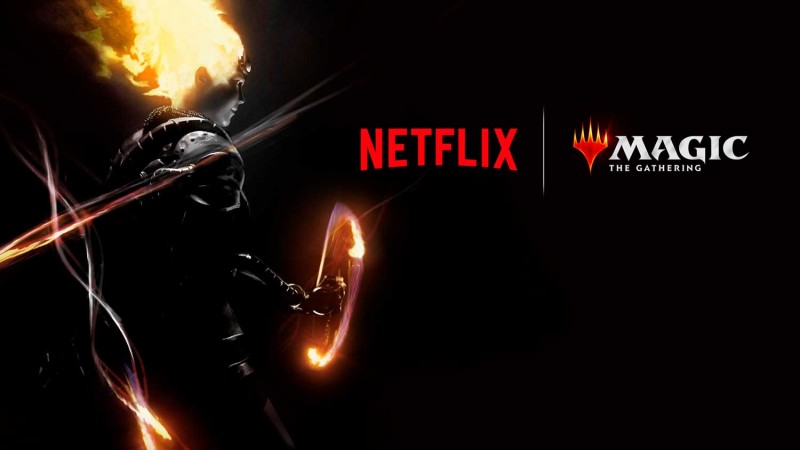 Netflix has announced that Avengers: Endgame directors Joe and Anthony Russo are executive producing a Magic: The Gathering animated series for the streaming service, presenting a new storyline in the property.

Vancouver, Canada’s Bardel Entertainment (The Dragon Prince) is handling the animation, but today’s announcement doesn’t reveal when the show is slated to air.

“We have been huge fans and players of Magic: The Gathering for as long as it has been around,” said the brothers in a press release, “so being able to help bring these stories to life through animation is a true passion project for us.”