AVICII Invector Review: Life’s A Game Made For Everyone

While it certainly wasn’t on the same level as the craze of the late-90s, the past decade had its fair share of interesting and enjoyable games within the dance/rhythm genre. As a last-minute addition to the genre, AVICII Invector closed out the twenty-teens as both an above-average interactive dance title and a well-executed tribute to one of the decade’s most iconic DJs.

Dance Your Troubles Away

I am by no means an expert on the rhythm genre in its current state, but I grew up when the genre was in its infancy. I cut my teeth on the original PlayStation’s PaRappa the Rapper (and believe I still have repressed memories from its final level), while Dance Dance Revolution was the go-to game during those middle school Friday nights at the arcade. Rock Band was the late-night game during college, so my rhythm genre resume at least knows what is needed to make a game successful. 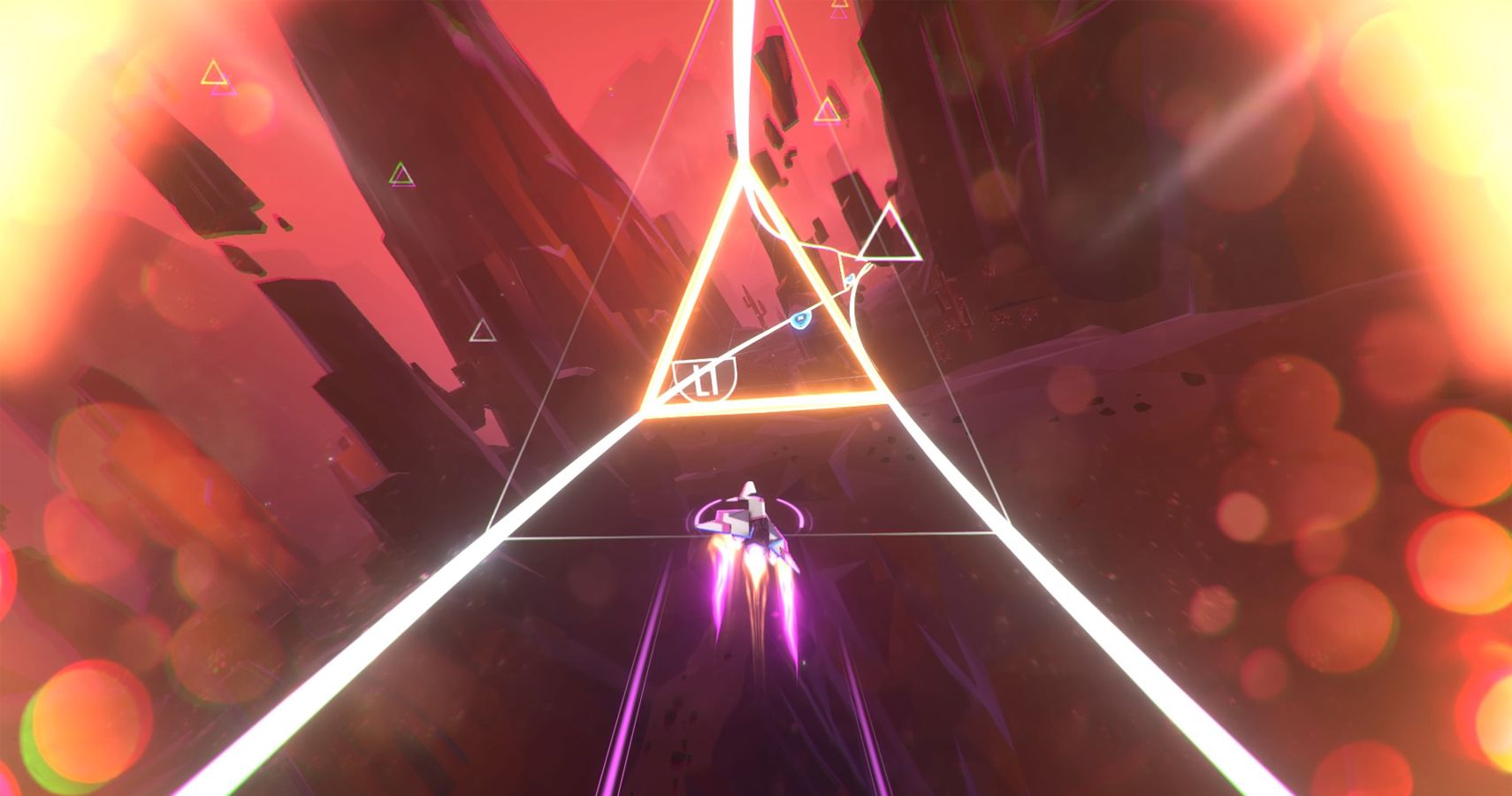 In order to get points for hitting each beat, the spaceship needs to be on top of the icon that tells players which button on the controller to push. This means using the joystick to move left and right, depending on which side of the track the icon is on. However, adding to the colorful chaos of each track, instead of using a standard flat and unmoving board on which players need to match each beat, AVICII Invector utilizes a three-sided track that players need to flip around on in order to successfully hit each mark. Using the trigger buttons causes the player-controlled spaceship to barrel roll to the adjacent side of the track. These movements definitely take time to get used to, but they are oh so satisfying once you get the hang of the controls and the overall flow of each level.

The “freeride” sections allow for flying around space unattached from the track. These moments are still very linear – think Starfox or the Gummi Ship sections from the Kingdom Heart series – but provide a nice break from the fast-paced, intense nature of the track.

AVICII Invector’s online mode consists only of level-specific leaderboards for players to see how they stack up against everyone else. Multiplayer is available, but only locally. 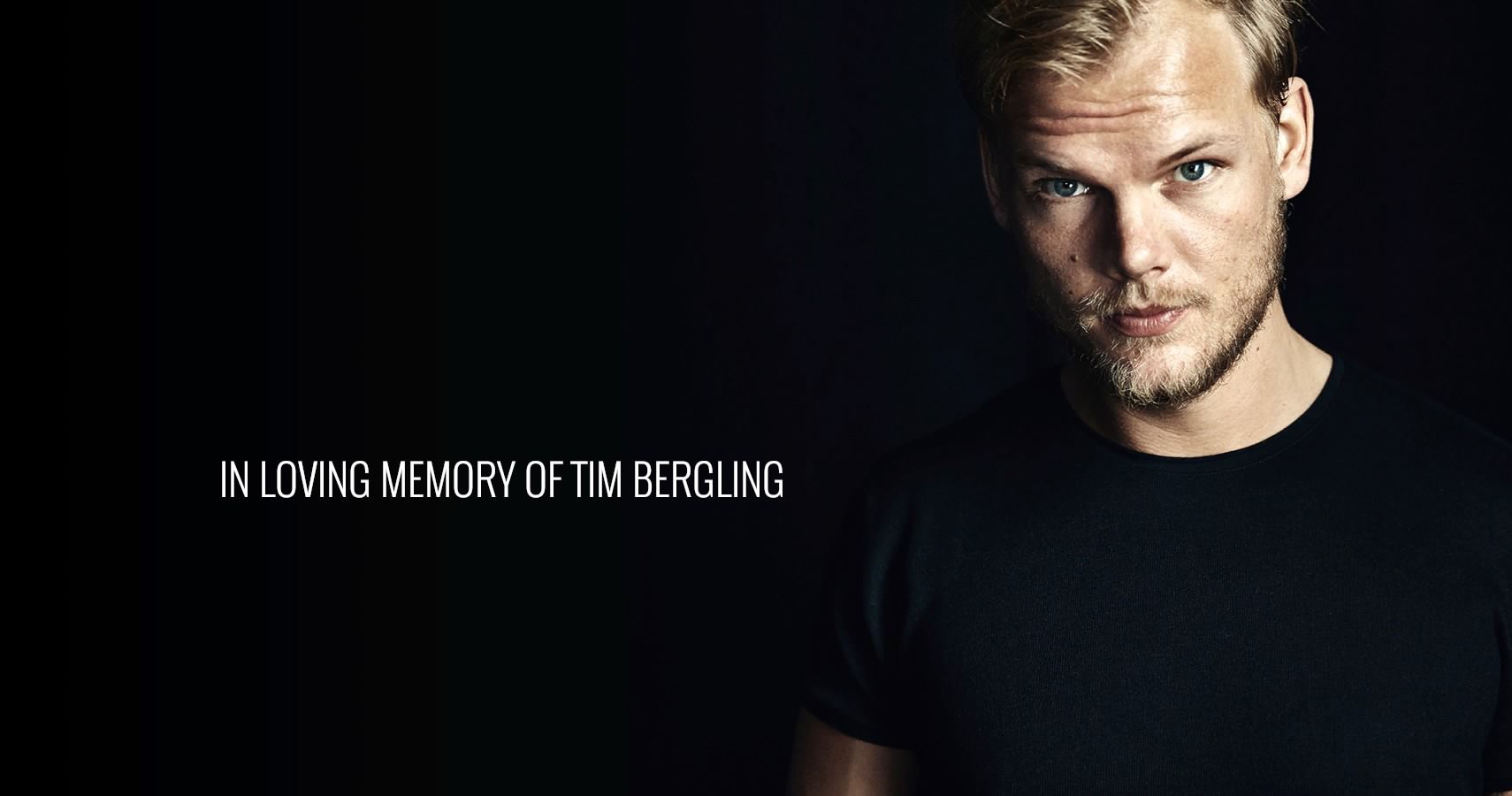 It’s hard to pin down what the best part of AVICII Invector is, as it is all pretty solid (other than the ho-hum narrative of the single-player campaign). That said, playing through each level and essentially interacting with each of AVICII’s songs was surprisingly cathartic. Tracks including “Levels”, “Waiting For Love”, and, of course, “Wake Me Up” had me dancing while I was playing. But it was “The Nights” that hit my emotions the hardest, making me think about the fragility of life and the young musician that left us far too soon.

In terms of the rhythm genre, AVICII Invector doesn’t necessarily blow me away overall, other than the cathartic connection I had during some of the levels. But if you’re a fan of the genre or AVICII and his music, AVICII Invector is definitely a well-executed game that should be added to your collection.