Video games are great and all, but no game is worth getting the coronavirus over.

We’re currently in our third month of the Wuhan coronavirus outbreak, so-called because the novel virus originated in Wuhan Province, China last December. The virus has already infected over 40,000 people with as many as 910 reported deaths, although that number is expected to climb as China’s overwhelmed health system is able to catch up to the rapidly spreading virus.

The problem with this particular virus is just how virulent it is. Coronavirus is a family of viruses that encompasses the common cold, and transmission of the Wuhan coronavirus is though to be the same: by being near someone who’s coughing. Because transmission is airborne, every new case of the Wuhan virus is believed to create 3-4 more cases just from people being near the initial infection.

China has almost completely shut down as a result of the outbreak. Wuhan’s streets are empty as the Chinese government encourages everyone to stay indoors, even going so far as to provide steep discounts on video games to keep the populace entertained during the quarantine. 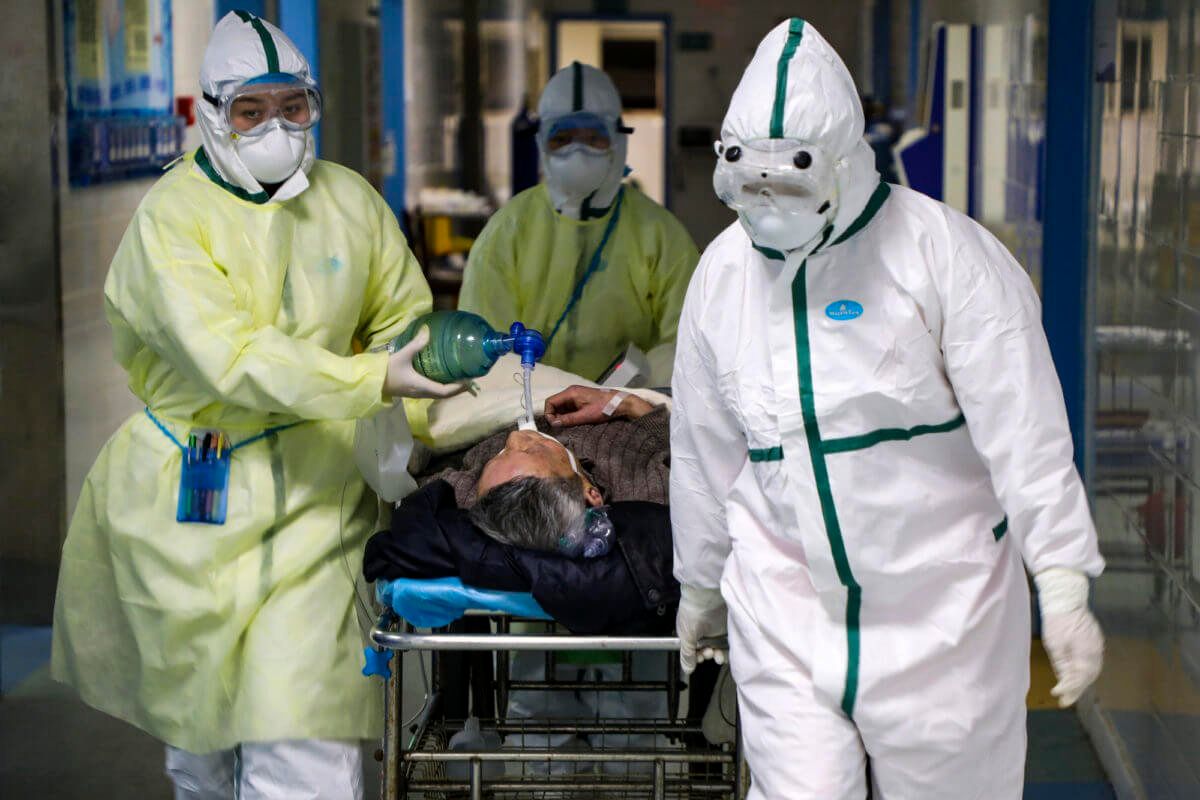 With China In Quarantine, Games Are Suffering

Because workers aren’t working, the quarantine has begun to affect nearly every local industry, including video games. Nintendo recently reported that production of the new Animal Crossing Switch, the new Switch version set to release along with the upcoming Animal Crossing: New Horizons, has been delayed due to factory workers staying home. Publisher Private Division has also reported that the Switch port of The Outer Worlds has also been delayed due to the coronavirus, with no new launch date yet announced.

While most gamers met encouraged Nintendo and others to take every precaution when it came to the coronavirus, some seemed to think that the situation wasn’t so serious as to warrant delays. To them, we propose a hypothetical.

Let’s say you work in a company with 100 workers. Now let’s say there’s a virus going around where at least two of those 100 workers WILL DIE, and almost everyone will get very sick. Would you want to work in those conditions? Of course not. Expecting someone else to work like everything is fine when there’s a metaphorical ax hanging over them is ludicrous and inhumane. 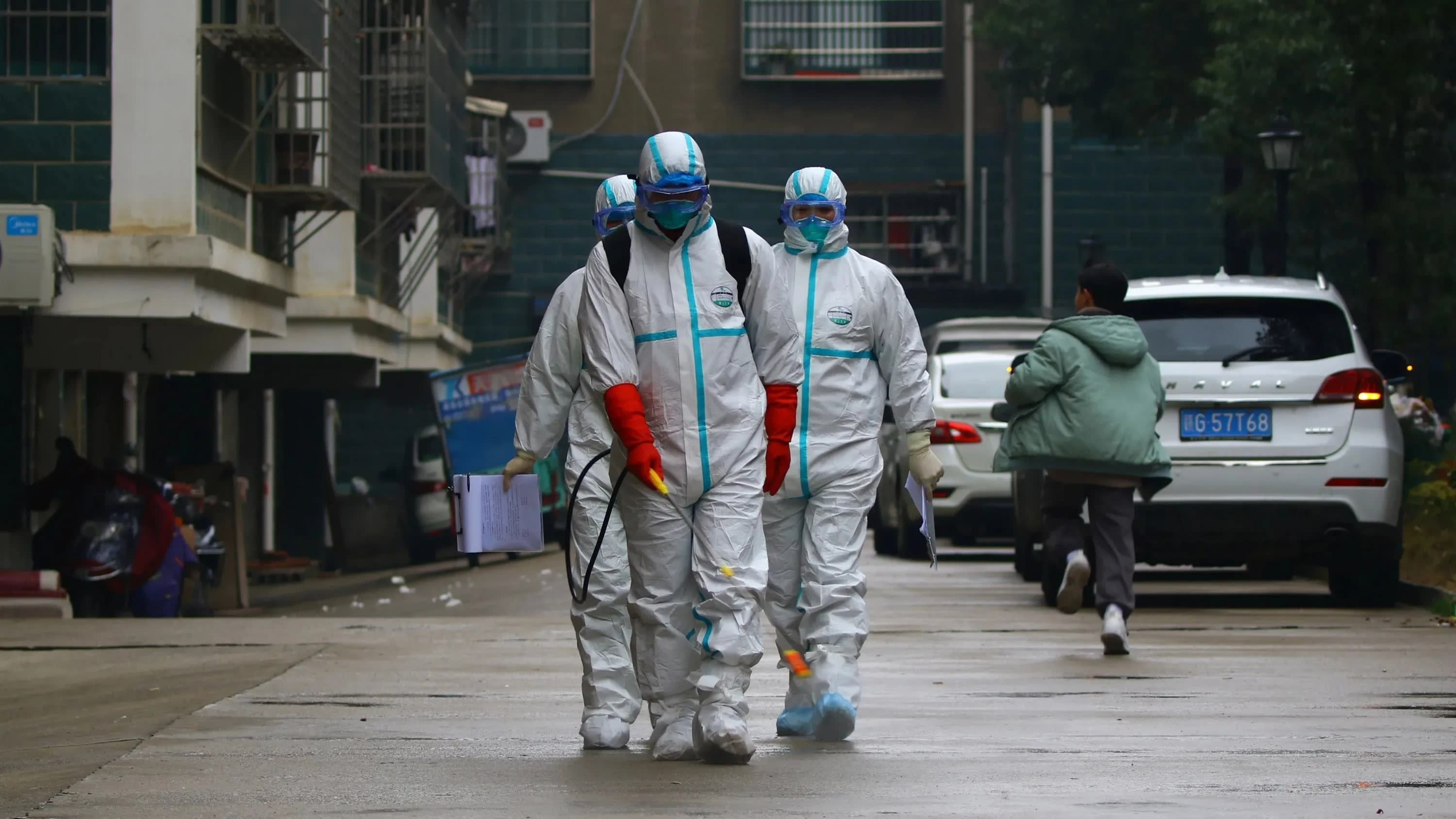 When Will Things Get Back To Normal?

Nintendo isn’t the only company shutting down businesses in China. Google has already closed its Chinese offices due to the coronavirus, with IKEA following suit shortly after. International companies operating in China are all basically paralyzed both due to the virus and due to a travel ban to and from the country.

Perhaps even worse hit than manufacturing has been the esports industry. Almost all China-based tournaments have been delayed or canceled due to the outbreak, which is sure to take a massive toll on team and league income in 2020.

We have no idea when the Wuhan coronavirus outbreak will blow itself out, with some experts saying that the threat is not expected to pass until the latter half of the year at the very earliest. Others are saying that the coronavirus will simply be yet another seasonal virus that we’ll all need annual vaccines for, like the flu.

However this outbreak ends, it’s not worth dying over just so you can play a game on time.