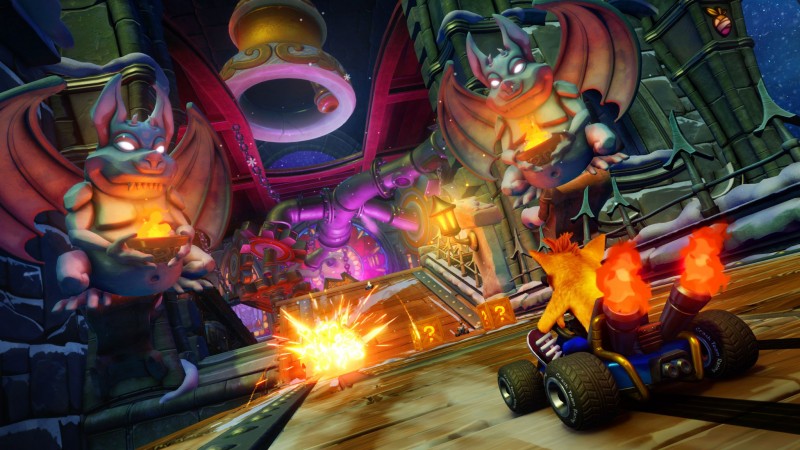 It was only just a few months ago that Crash Team Racing Nitro-Fueled was announced at The Game Awards in December, but we’re already staring down the barrel of the game’s release next month. The various trailers for the game have shown a lot of surprising new things about what was originally just a remake of the PS1 classic, such as skins, podium animations, and customization now.

You can check out the vehicle customization trailer below.

In addition to skins for your ride, there will also be podium animations and other ways to customize your cosmetic experiences. While they don’t say these things will be purchasable online in the trailer, I would not be completely shocked if that were the case. At the moment, though, it’s probably prudent to just assume all of it is unlockable with the game.

Crash Team Racing Nitro-Fueled releases on PlayStation 4, Xbox One, and Switch on June 21.