Dark Types Are The Best Thing That Ever Happened To Pokemon

To prove that this piece isn’t going to be one big load of grade-A bias, let me clear something up right from the get-go: Dark is not my favourite Pokemon type. That would be Water, given that — and here’s the biased bit — Squirtle, Wartortle, and Blastoise are still the best Pokemon ever designed. Interestingly, I also reckon the only Eeveelution to ever properly rival Vaporeon is Umbreon, who does happen to be a Dark-type. Let’s use that as a jumping-off point.

We recently published an excellent piece on how desperately people wanted a Dark-type in Pokemon Gold & Silver. Although Gen 2 saw the introduction of beloved Pokemon like Houndoom, Sneasel, and Tyranitar, most of these creatures were level-gated or only encounterable in the post-game (which made no sense given that said post-game transpired in Kanto, a region we had already explored in Red & Blue where there were clearly no Dark-types to be found).

So yeah, we already covered the fact that Dark-types were relegated to post-game stimuli in Gen 2, which is still as annoying now as it was back when I was five years old. That’s not what this piece is about. This piece is dedicated to assessing the overall importance of Dark-types, which were a complete game-changer for Pokemon in the long run. To this day, I reckon they’re the first major innovation Game Freak made that was clearly in the interest of posterity. 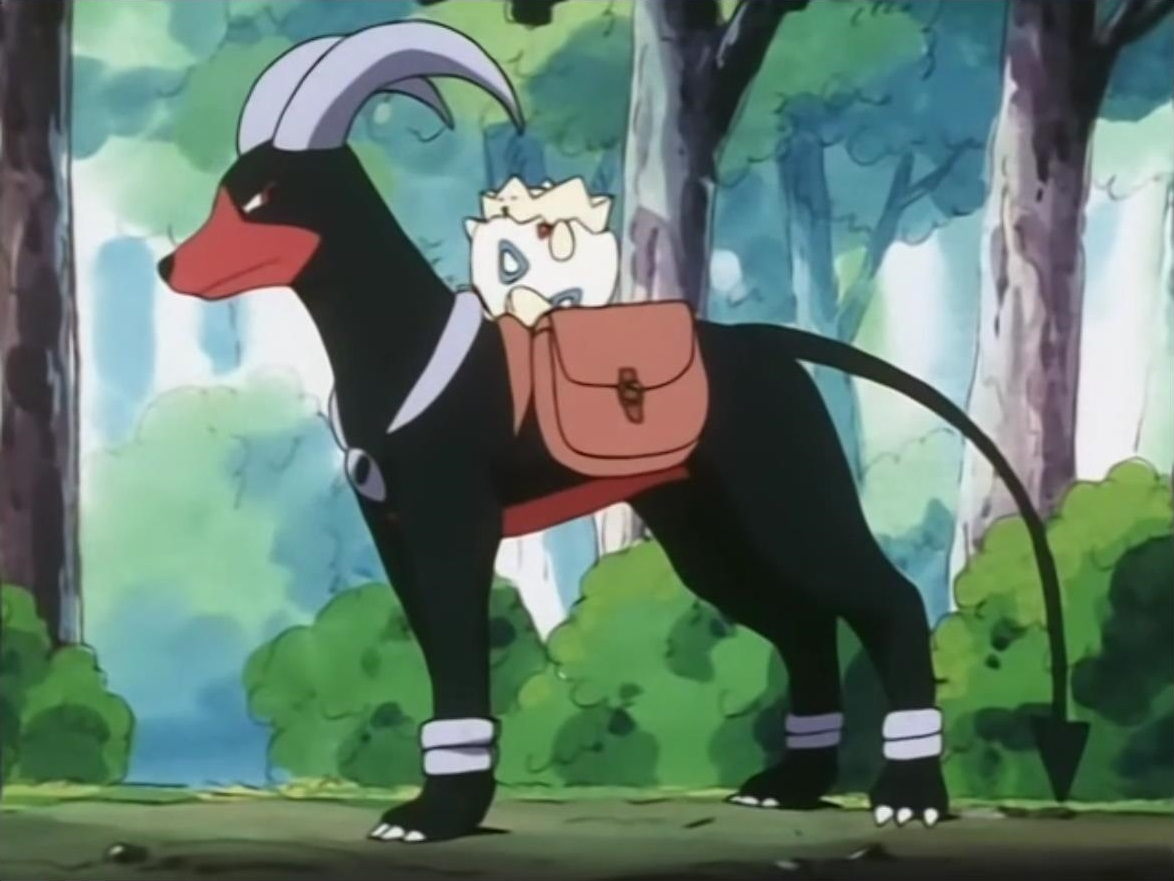 Let’s start with the obvious reason for this. Psychic and Ghost types in Red & Blue were ridiculous, largely because the game a) wanted Mewtwo to stand head and shoulders above every other Pokemon, and b) Game Freak wanted to give you a legitimate reason to trade with your friends in order to get Alakazam and Gengar. The problem with this was that these Pokemon outshone pretty much everything except for your fully evolved starter, Dragonite, and the Legendary Birds. There are some exceptions here — Gyarados, Kabutops, and Aerodactyl spring to mind — but mostly Pokemon just didn’t have the stats or typing to compete.

This means that there weren’t really any worthwhile Grass-types if you didn’t have Venusaur. Magmar was okay, but without Charizard your Fire options were limited (Arcanine was a version exclusive, remember). Typing aside, a lot of Pokemon simply didn’t cut the mustard when it came to squaring up against Mewtwo, Gengar, and Alakazam, who were pretty much untouchable aside from when they were battling each other, which isn’t very helpful either. It’s like a game of chess where you’ve only got two queens on the board, equally capable of taking each other down.

Here’s where Game Freak kicked the first domino. Dark was super-effective against both Psychic and Ghost, meaning that Tyranitar was a bonafide Mewtwo killer. Beyond Gen 2, Absol and Sableye completely shook up the Gen 3 meta, with the latter rocking a unique Dark/Ghost hybrid typing. Future gens continued the same trend, with Dark-types often coming to the forefront of new-generation favourites — but flitting through gens this fast skips over everything that was happening under the hood.

Dark Pokemon didn’t just put pesky Psychic and Ghost types in their place. Naturally, they needed their own weakness, which Game Freak used to reverse engineer viability. As well as being a foil to the most overpowered Pokemon in Gen 1, Dark types would necessitate a foil of their own: Bug and Fighting types. Sure, people used Butterfree and Beedrill in Red & Blue, but that was mostly because of the anime as opposed to them having inherent value. Machamp was great, but you had to trade for it. Hitmonlee and Hitmonchan were cool when you got them, but I don’t know a whole lot of people who carried them through the Elite Four given that they were totally useless against Agatha and Lance could easily one-hit-KO them. The list goes on and on — but it’s much less sad when you look at it from Gen 2 onward.

Bug-types have traditionally had a pretty hard time (not quite as bad as Ice, though). Scizor is great, and we’ve since seen the likes of Volcarona, Golisopod, and Genesect make their way into competitive metas. But despite being the single super-effective type over Psychic in Gen 1, it was hard to find a use for them due to the scarcity of good Bug-type moves. Having access to the likes of Scizor in Gen 2 was the first time we saw genuinely intriguing foils coming into play — a Mewtwo could be outmaneuvered by Umbreon, but if you brought out a Heracross with Megahorn you quickly gained the upper hand. This inadvertently caused the domino effect to extend in multiple directions — now you’d want a Fire or Flying Pokemon, who could be defeated by Water or Electric, respectively. This type of predictive gymnastics was pretty much completely absent from the monotype ‘mons of Gen 1, but quickly became a defining aspect of competitive battling in Gen 2. 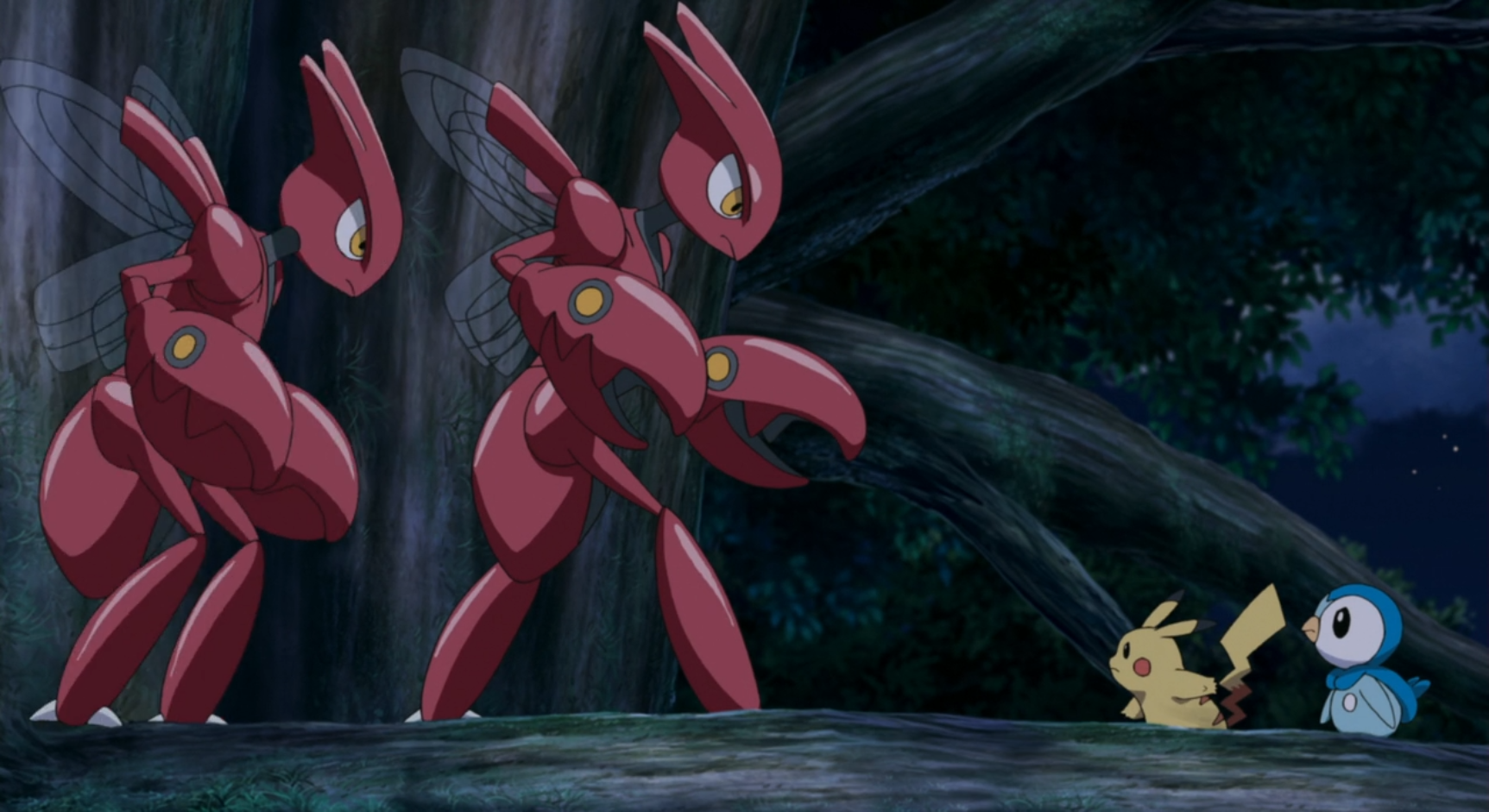 Let’s remember that Gen 2 also introduced Steel-types, which further increased the viability of Fighting types, which in turn made Flying types more desirable. Psychic also trumps Fighting, but then we’re back into Dark territory — and the cycle continues. We’ve obviously seen a massive Poison rework in more recent generations due to the introduction of Dragon-killing Fairy-types, as well as a host of hybridities complicating the formula beyond belief considering its simplicity in early Pokemon. But I digress: this is all traceable back to Dark Pokemon, who are probably the most interesting and important type to ever grace the game. Not just because of Gen 2’s day/night cycle — which was also fantastic — but because they were the first step in forming and maintaining a dynamic meta. Zoroark baits were all the rage in online Pokemon not so long ago, while Umbreon still makes a pretty great wall. Sableye, Bisharp, Tyranitar, Greninja — the list goes on, and will continue to do so as we enter future generations.

As I said at the beginning of this piece, Dark-type Pokemon are not my favourite. However, they are the type I am most grateful for, and the type that turned Pokemon into something beyond a “who has the faster Mewtwo.” Without them, I think it would make for a much more boring and unbalanced game — and I don’t think you can make the same argument about a different type with quite as much ammunition to back you up.

Read next: We’re Coming Up To Winter, Which Means It’s The Perfect Time To Play Pokemon Diamond & Pearl 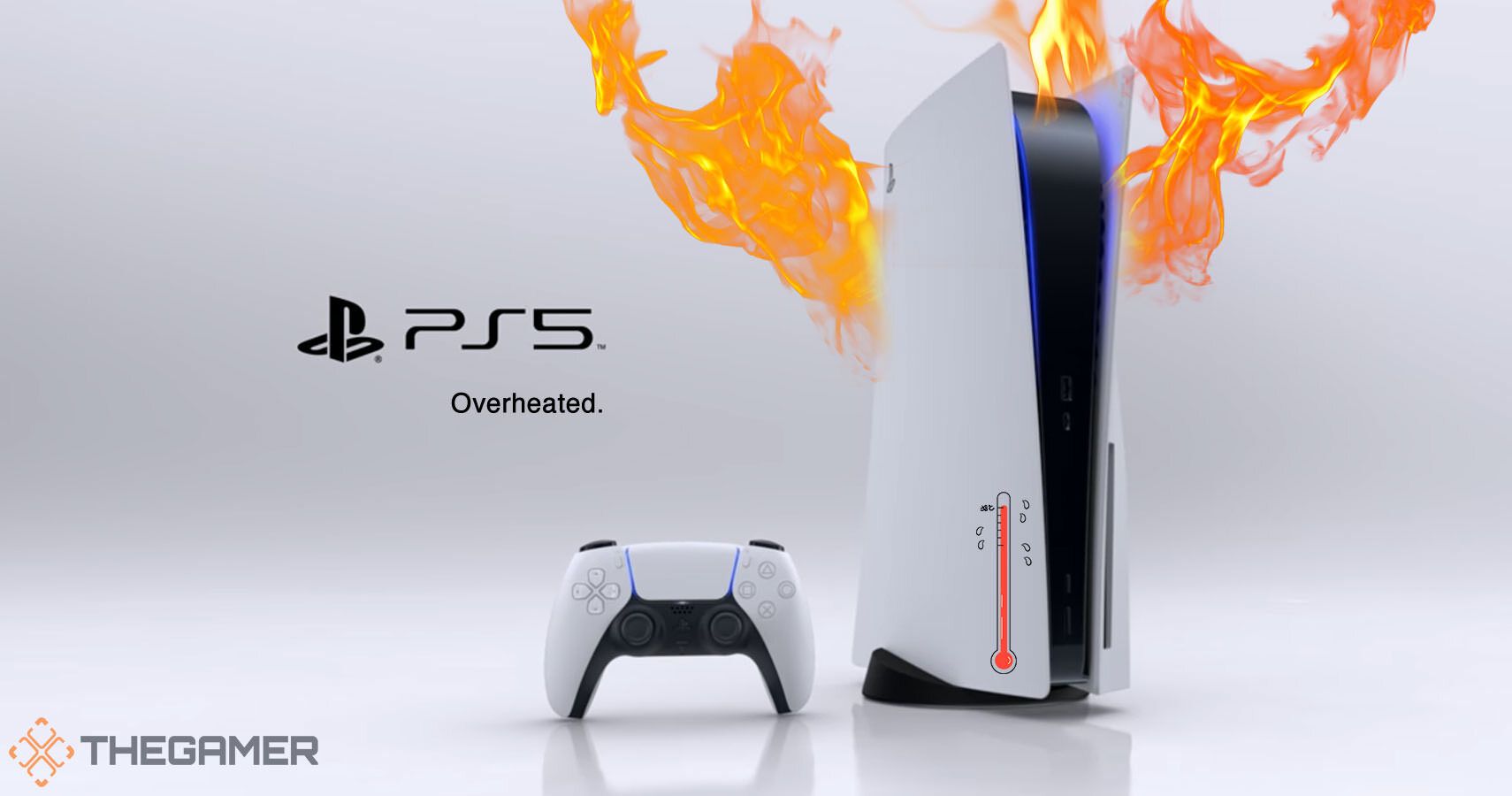 The Sims 4: Guide To Using Platforms