Last month, disgruntled fans kicked off when GTA 3, Vice City, and San Andreas were removed from the Rockstar Games Store due to the release of The Trilogy – The Definitive Edition. Their criticism turned out to be justified. Thanks to the state of the remasters, Rockstar pulled a u-turn and players who bought the “Definitive” Edition were given free copies of the original titles. While it was good they were given the old games, they never should have been removed in the first place. These games represent a significant slice of the medium’s history, and it’s become clear companies don’t give a damn about preserving it.

On the one hand, it makes sense. It costs a lot of money to remaster a game and companies obviously want to recoup their costs, so removing the originals would bolster the potential for money-making. On the other, it seems like a cynical maneuver to remove the ability for people to buy the original games legitimately and conveniently.

Why play a 20 year old game when a shiny new version has just come out? The old titles offer an essential insight into the state of the video game industry at the time. There’s value in seeing just how far we’ve come in the decades since GTA 3 was considered a ground-breaking, must-play open world experience. Sure, it’s great that it can now be played on modern systems with a fresh lick of paint, but burying the past for the sake of future profits is short-sighted. 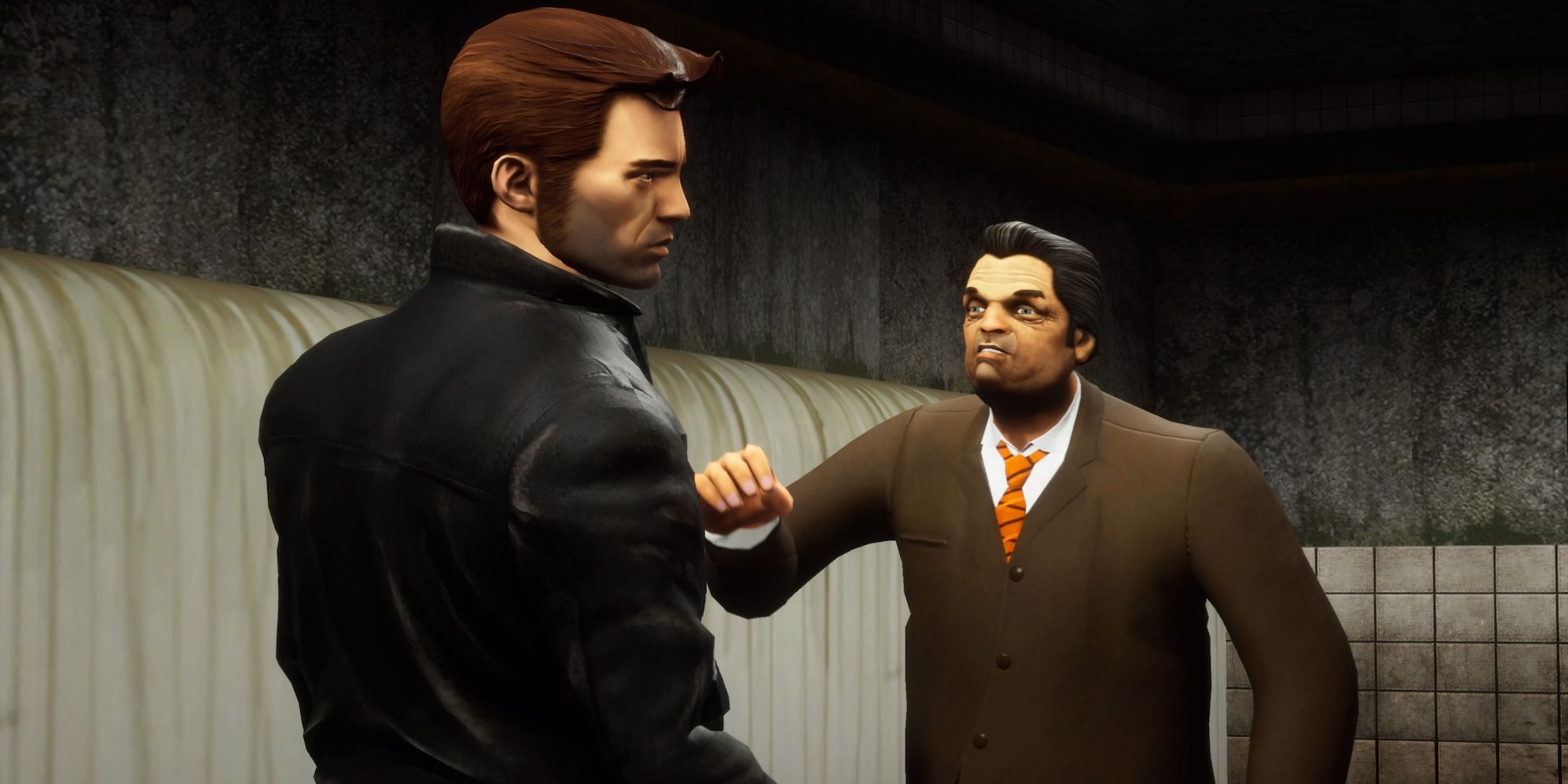 What makes matters worse is that Rockstar’s parent company, Take-Two, went through a period of aggressively shutting down mods and fan projects that were attempting to improve on the original games for free. This was so people would have no choice but to buy the new Trilogy if they wanted an enhanced experience, but an incredibly buggy launch spoiled that. Ironic given these mods did a greater job of enhancing such classics than Rockstar could even dream of.

Recently, it was announced that PS5 upgrades for Uncharted 4: A Thief’s End and Uncharted: The Lost Legacy would be coming in January. This news has been undermined by Sony delisting the original PS4 games from the PSN store – now, you can only buy them bundled together. It’s an anti-consumer move that discourages people from playing the games now so that they can fork over more money for the remasters next year. It also shows the company still hasn't learnt from the backlash it received when TheGamer discovered it was going to shut down the PS3, Vita, and PSP online stores.

In an age where video game publishers are heavily leaning into digital releases, customer trust is going to be vital. Moves like this are a stark reminder that you don’t really own anything unless you have a physical copy of it – no matter how much NFT truthers say the opposite. For example, all films you buy on Amazon Prime Video are technically only leased from the company, since it can take away your access at any time. 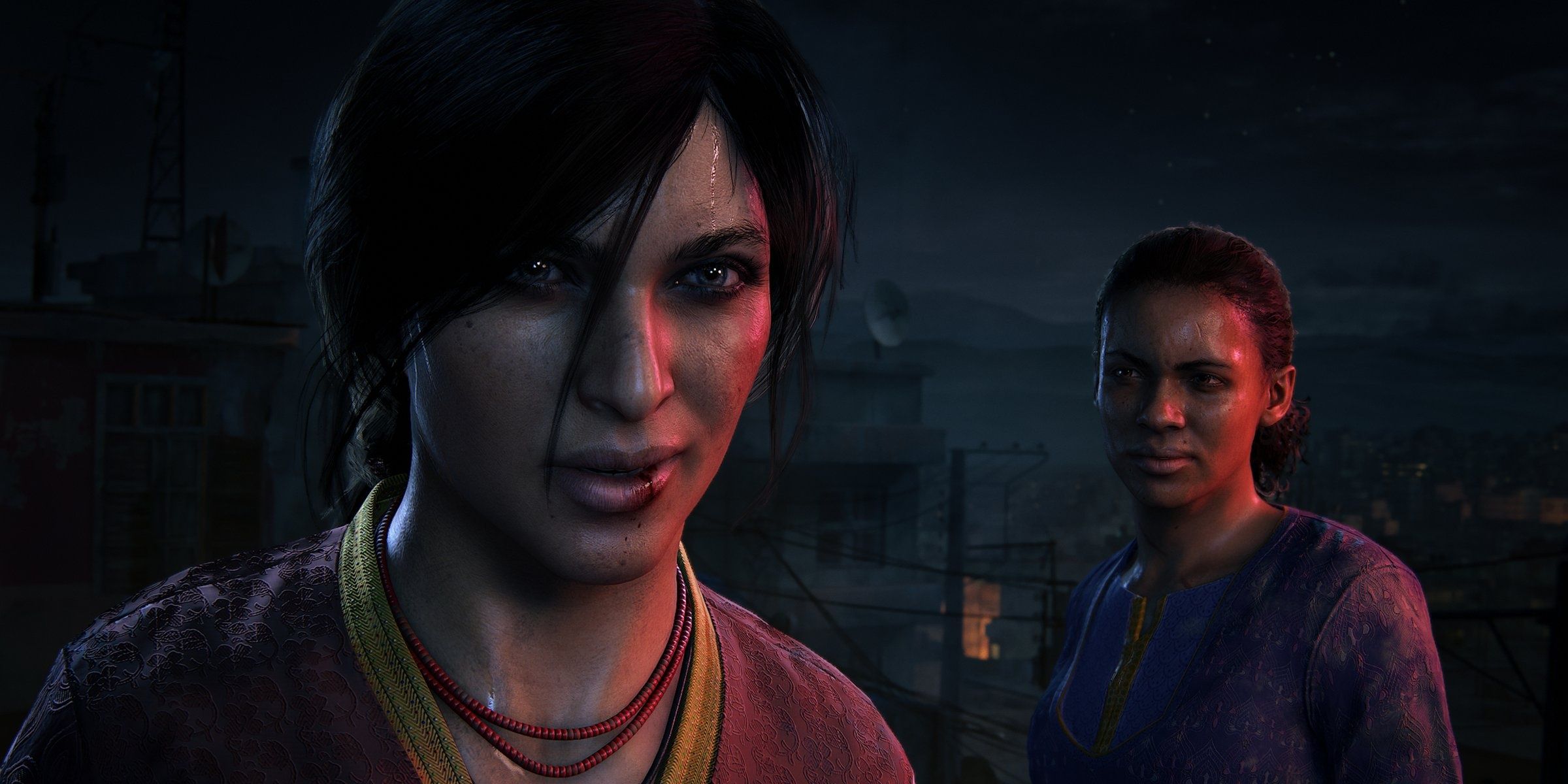 Of course, you could just make sure you buy physical copies of all the games you want to play. That’s what we did for years anyway. The problem with that is, it’s hard to buy an Xbox Series X or a physical edition PS5, so if you want to play new games as they come out, digital is the only way for many players. On top of this, physical copies of old classics increase in price as they become rarer, or obtain collectible status, making them inaccessible to new players.

It’s a disservice to the creators of classic games and the fans who still want to play them to delist them for the sake of a quick buck. It’s also a cynical way to weaponise our nostalgia in order to repackage our childhoods and sell them back to us. If video games – all video games – aren’t easy to play legitimately, people will play them illegitimately, and that hurts the industry too. But, if we can’t trust the companies that make these games to preserve them, what are people expected to do?