Debatably The Best Video Game Soundtracks Of All Time

While reading content on games, you often get a bulk of information about the gameplay, plot, characters, items, and weapons. But usually, a game review might end with a simple add-on of “oh, and the soundtrack was great.” This is a shame, because a soundtrack can make a game. Though there are tons of great soundtracks out there, some of them stand out in a way that they will always be remembered. 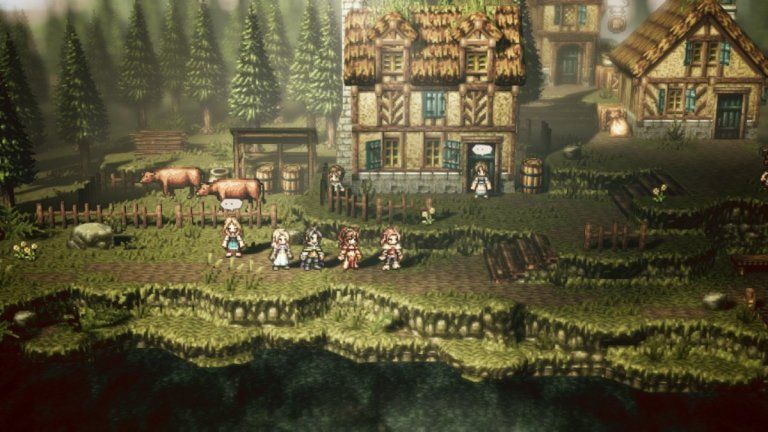 With Skyrim as a close runner-up, I would argue that Octopath Traveler’s soundtrack, composed by Yasunori Nishiki, is the best out of any video game—at least that I’ve come across. Octopath Traveler is a fantasy, turn-based RPG in which you travel through the world with a group of eight characters to complete their quests. The magical story and scenery combined with the fantastical music makes for the perfect gameplay experience. Even outside of gameplay, the OST for Octopath Traveler is amazing for studying and writing as well. 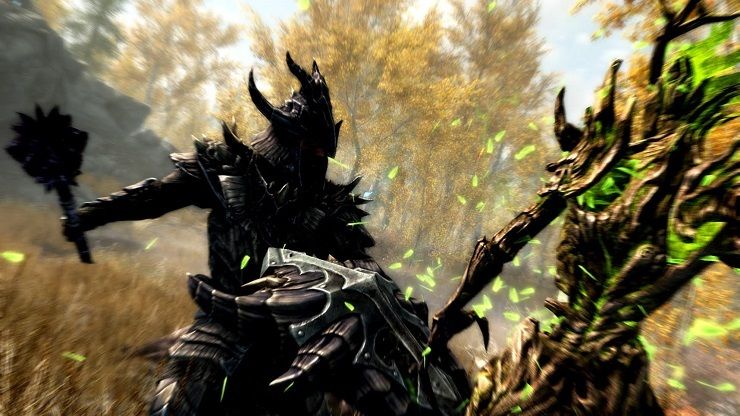 Skyrim is a fantasy RPG that has remained popular since its release in 2011. It’s an open-world game in which you decide what type of warrior you want to be (mage, thief, etc.), and you travel the world, picking and choosing which quests you want to engage in. Skyrim is actually one of the games that has been recognized already for its phenomenal soundtrack, composed by Jeremy Soule. The beautiful piano tracks are extremely calming, and they create the perfect ambiance in combination with the game’s visuals. 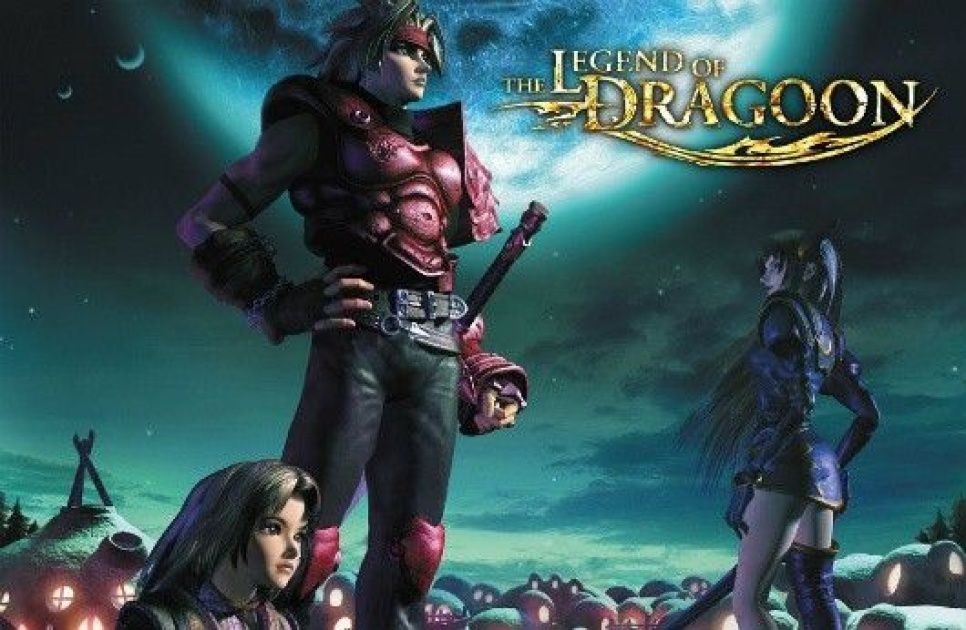 The Legend Of Dragoon

Unlike Skyrim and Octopath Traveler, I would not label The Legend of Dragoon’s soundtrack, composed by Dennis Martin and Takeo Miratsu, as “beautiful” per se. It can be peaceful and calming, but it can also be quirky in the best way, depending on the track. It’s on this list because, to this day, I have never heard another soundtrack like this one. The Legend of Dragoon is a turn-based JRPG that takes place in a fantasy world. You go through kingdoms and magical places with your group throughout the game. Using both physical and magical strength with your dragon spirits, you work to save the world from the evil wingly dictator, Melbu Frahma. 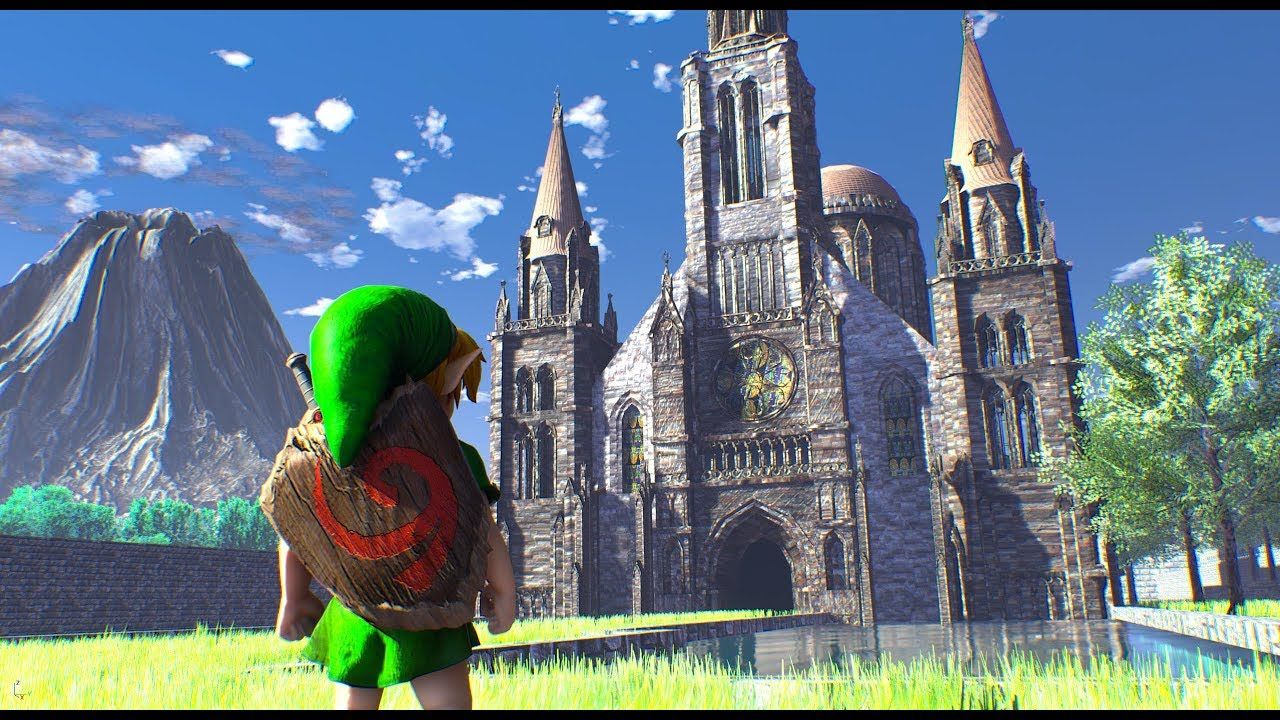 Legend of Zelda: Ocarina Of Time

Though an older game, that does not take away from the quality of the soundtrack whatsoever. Legend of Zelda: Ocarina of Time is an action-adventure RPG. In the game, you play as Link, and the overall goal is to rescue Zelda from Ganondorf. Link uses a sword and shield in addition to bombs and spells as he travels across Hyrule. The soundtrack for this game, composed by Koji Kondo, is a combination of some tunes from games before, but also includes fresh, delightful melodies. 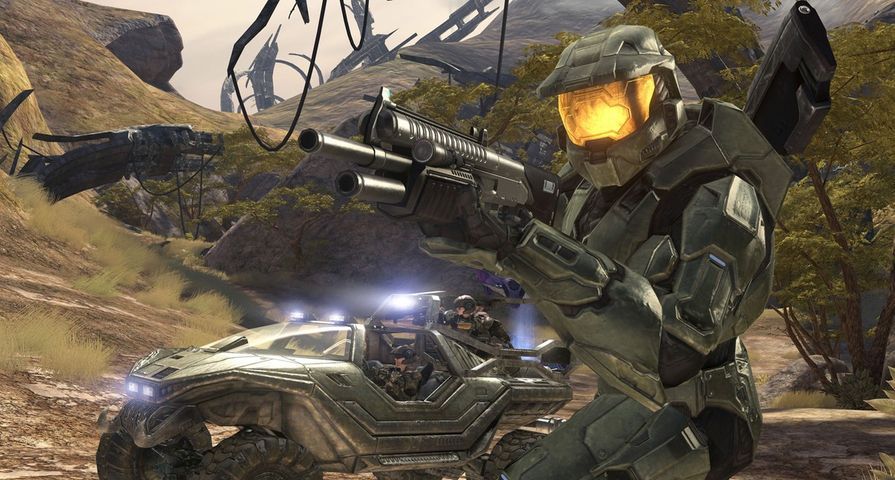 Halo 3 takes place after the events of Halo: Uprising. This is a first-person shooter game that relies on a combination of weapons, grenades, and melee attacks. The original goal in this RPG is to stop the Covenant leader, the High Prophet of Truth, from activating a Forerunner artifact that the Covenant has excavated. Though “One Final Effort” seems to be the most popular track, the rest of the soundtrack—composed by Martin O’Donnell and Michael Salvatori—is also high-quality and worth the listen. 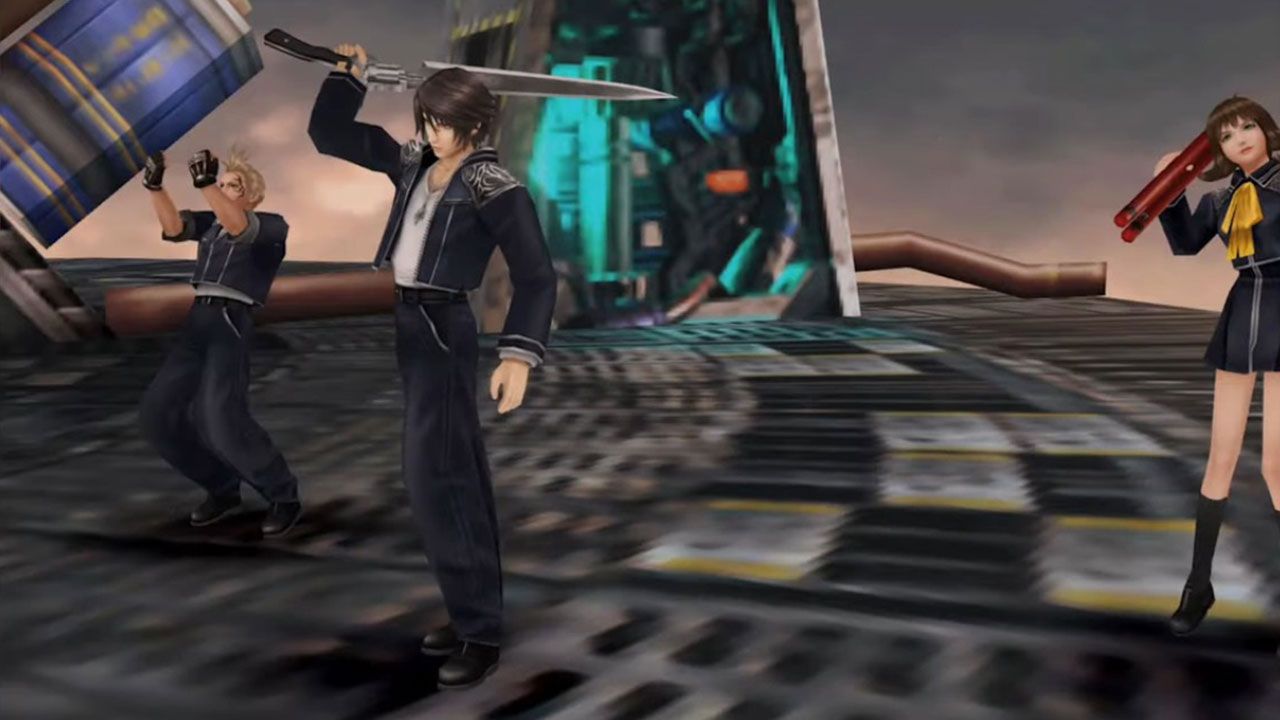 This game has not, by any means, been voted as one of the best Final Fantasy games to play. It’s played the same way that the rest of the Final Fantasy games are, and nothing stands out much in terms of plot and characters. That being said, Final Fantasy VIII’s soundtrack, composed by Nobuo Uematsu, is superior to most—if not all—of the other Final Fantasy games. There are all different types of music within the game, but there isn’t a single song on the soundtrack that is low-quality.

Next: Which Games You Should Play Based On Your Myers-Briggs® Personality Type