Designing Dead By Daylight: How The Blight Was Developed In The Descend Beyond Chapter

It has been a little over two weeks since the Descend Beyond chapter was released in Dead by Daylight, and the newest Killer to join the Fog, the Blight, has been a big hit with players. Behavior Interactive has released a short video giving us a glimpse of how the newest characters were designed and developed, with this chapter being unique in that the Blight was first revealed and in development since last year, though we were not aware of it at the time, adding a new depth to the lore to the game.

Dave Richard, the creative director for Dead by Daylight, described how both new characters, the Blight as a Killer and Felix Richter as a Survivor, are both closer to the Entity than other characters in the game. Creating this narrative allows Behavior Interactive to further develop what exactly the Entity is, which until now has been represented as little more than a mysterious, malevolent being that creates an endless stream of trials and sacrifices. 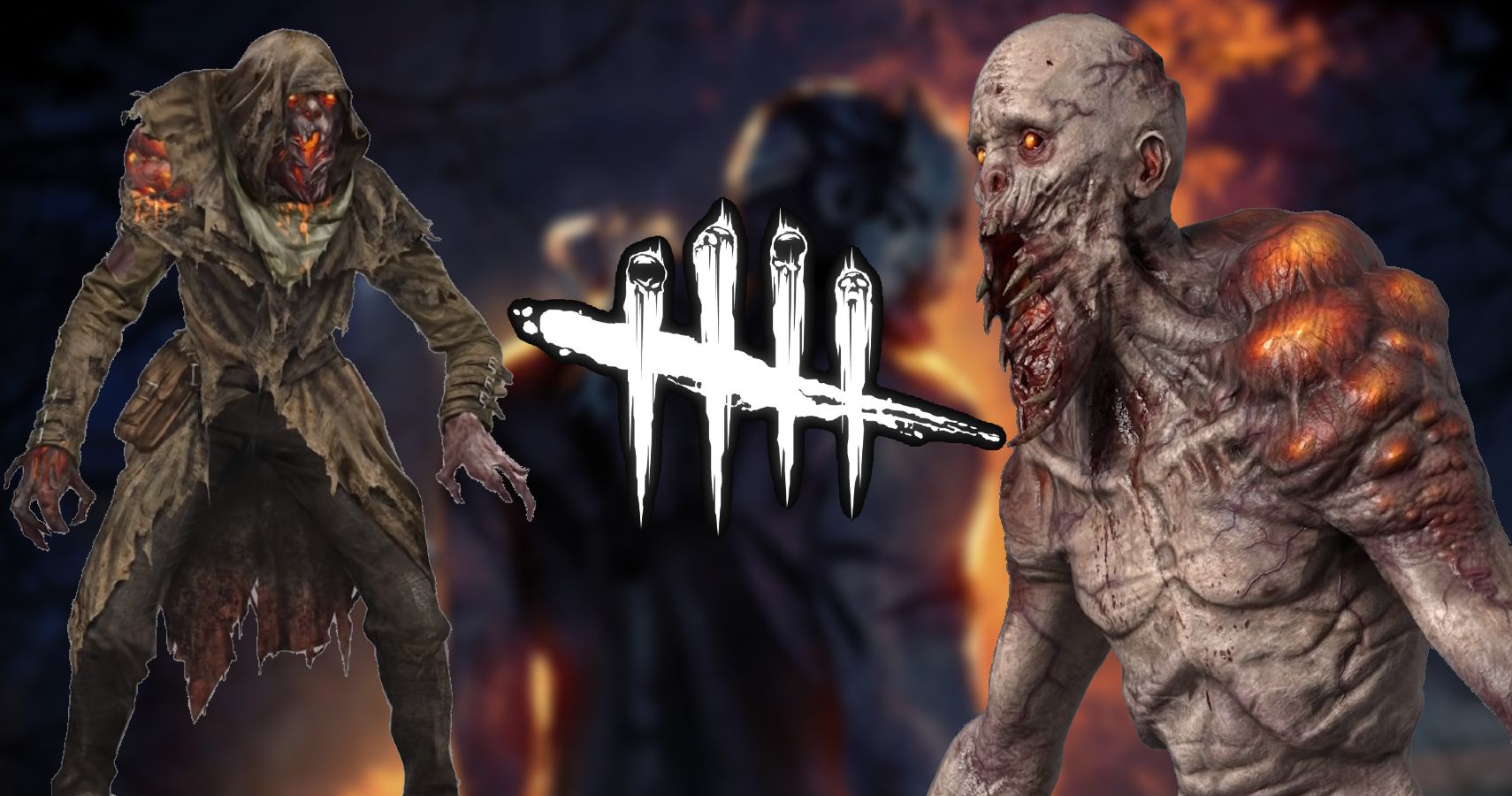 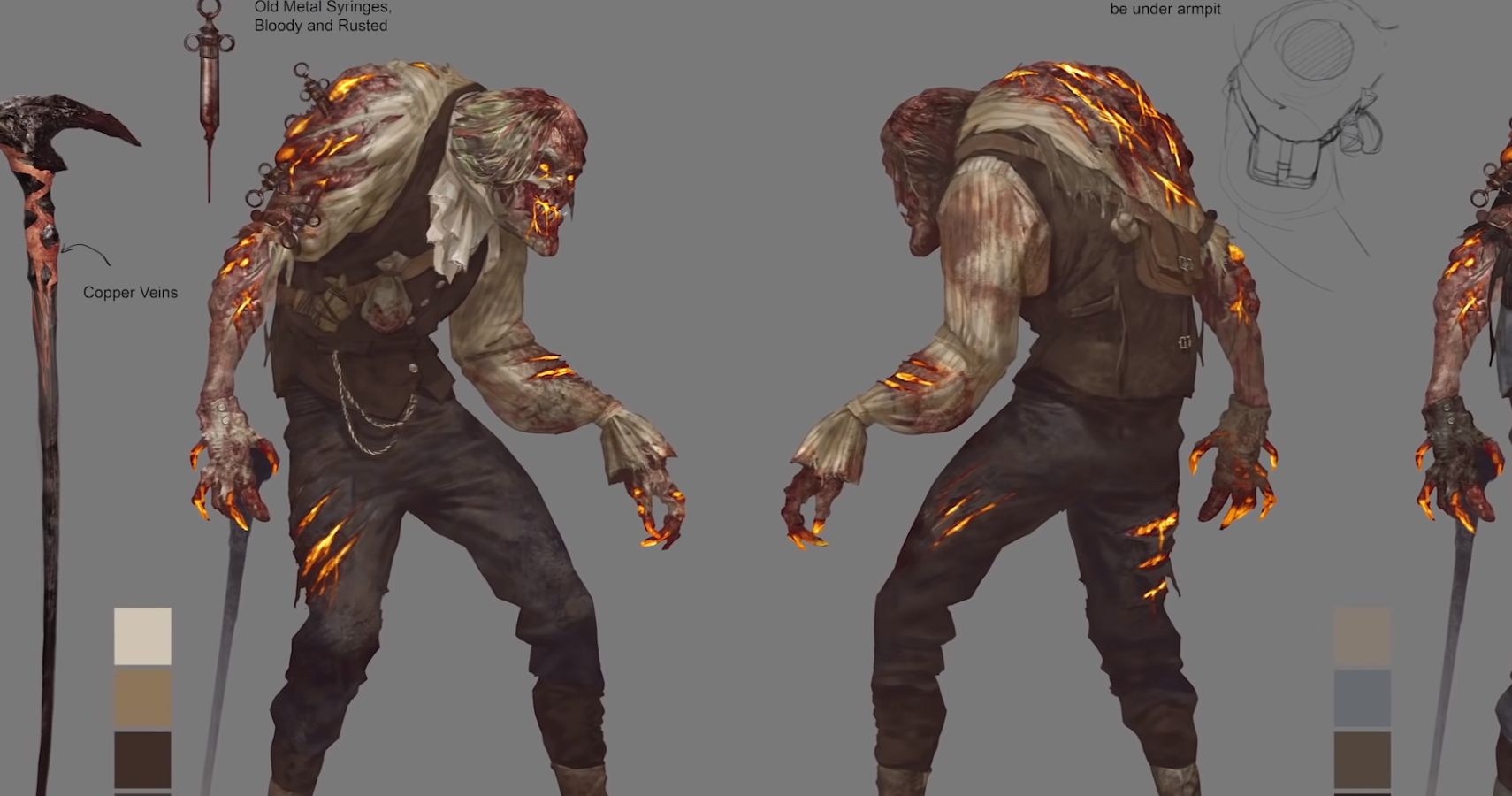 A Transformation By Design

Prior to the official reveal of the Blight, speculation circulated online that the new Killer would have some form of transformative power based on the first teaser trailer, which showed the shadow of a person undergoing a physical change. This was not far off from the official vision of the character, as Richard states, “The main inspiration was Jekyll and Hyde. So, we wanted a character that would be able to harness a little bit the power of the Entity to become way more powerful.”

Unlike other characters, Behavior Interactive developed the character over the past year but first revealed him as the Alchemist during the 2019 Hallowed Blight event, which takes place on and is themed after Halloween. At that point, players were curious about the character, but little was revealed in terms of who this individual was or what role they would play in the story – and he was soon forgotten by most.

Now, almost a year later, we have seen that the Alchemist was in fact a man named Talbot Grimes, wandering into the depths of the Fog and addicted to the Pustula serum that gives him his power, but that also left him deformed beyond recognition.

Creating the distinct look of the Blight ultimately came by combining the characteristics that make up the Killer. Filip Ivanovic, art director for Dead by Daylight, described how the goal was to show the change over the past year as Grimes descended into the Fog, losing his human form, and embracing his true gruesomeness and ferocity. 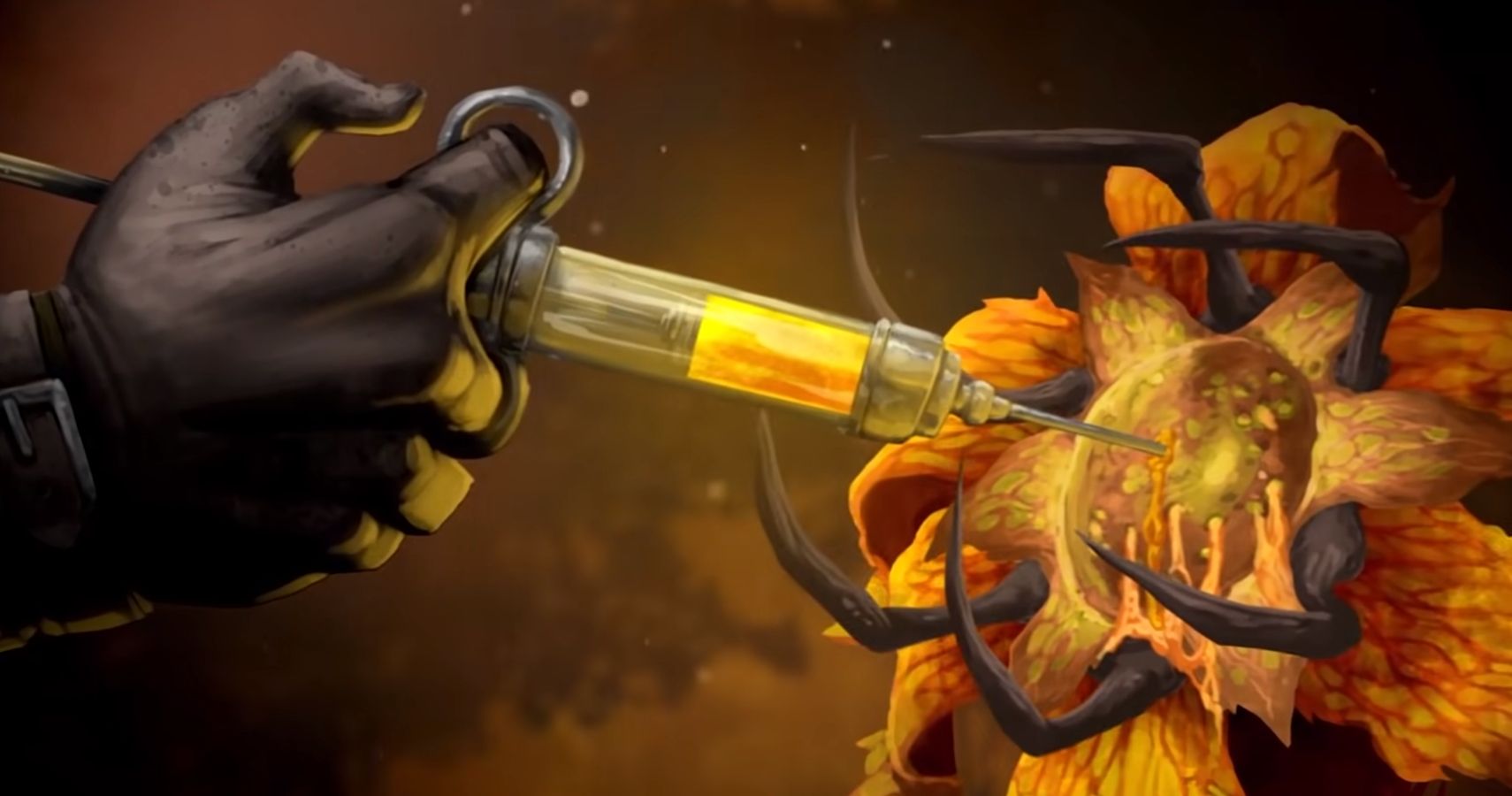 Visually, emphasis was placed upon the endless supply of Pustula serum that the Blight needs to inject into himself after every rush attack. You could imagine how Grimes might have looked as a man, but now in the Fog we see mostly the orange glow in his open sores and oozing bulbs all over his body. In this way, the Pustula serum has taken control, and now only the Blight remains, while Grimes is little more than a distant memory in the shell of his former mind.

While the Blight’s body has been claimed by the Pustula serum, the art team decided to maintain some of the original beauty and humanity of the man in his weapon, the cane. Ivanovic describes the design of the weapon by stating, “We kind of created this juxtaposition of the beautiful side of the cane and the gruesome side of the killer.” 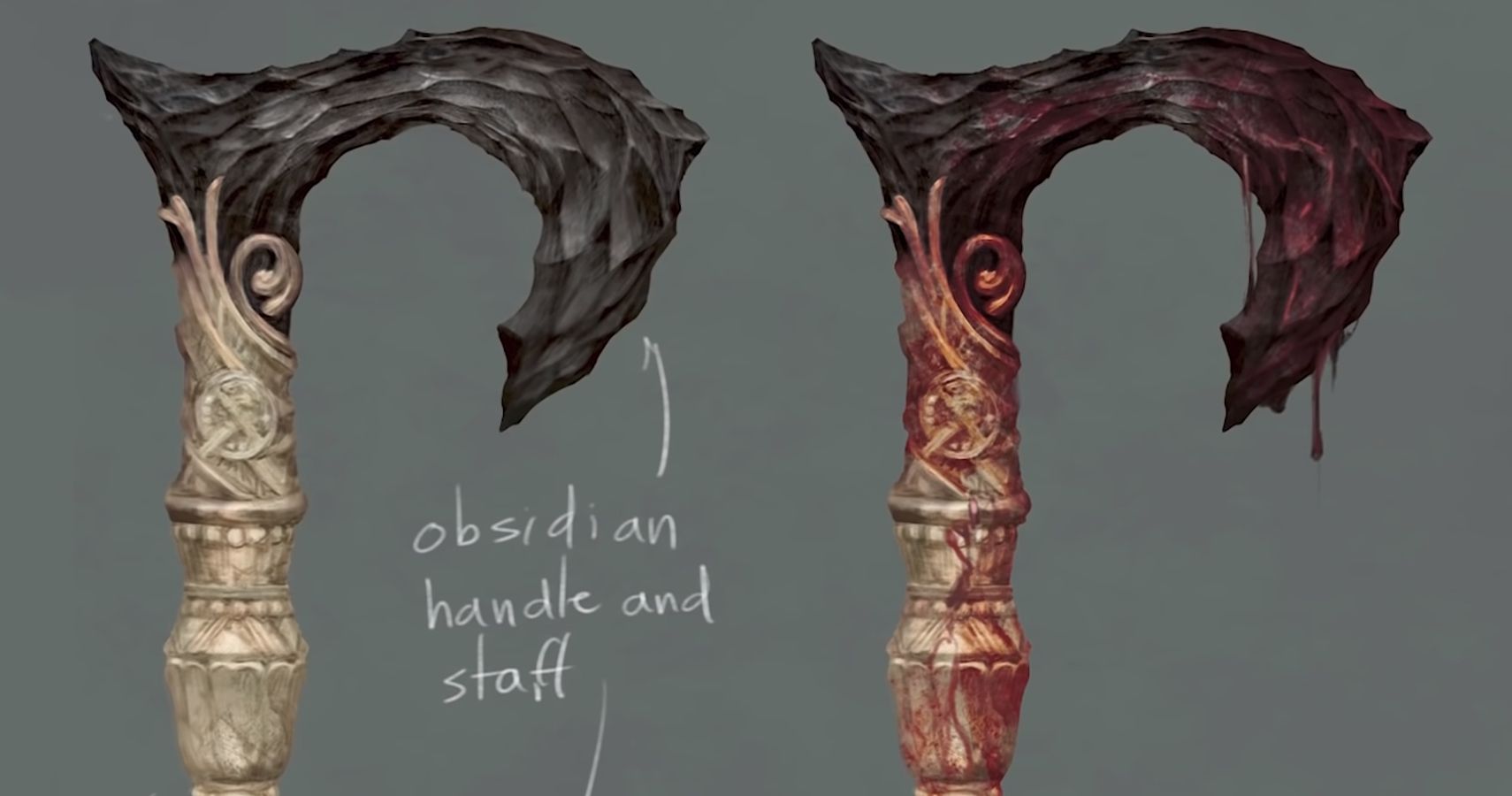 Dead by Daylight is known for its deep roster of Killers and Survivors, and while it is always exciting to see the addition of a well-known, licensed characters join the Fog, the Descend Beyond chapter represents a clear move towards deepening the game’s lore and further establishing its own foundation in which to build future content.

This is a smart move, not only because there are only so many characters that can be licensed, but because it ensures that Dead by Daylight can continue to grow organically for years to come. The addition of lore content into each season of the Rift has been well received by players so far, and this will only allow for the narrative structure of the game to develop even further.

Now, the real question is whether future characters have already been revealed in the same way as the Blight, but that we may not be aware of yet. With Behavior Interactive now playing the long game with building its narrative, it might be time to scour the in-game lore and see if we can catch of glimpse of who next will be coming to terrorize us in the Fog.