From the serene snowscapes of Emprise du Lion to the towering trees of the Emerald Graves, to the oppressive emptiness of the Western Approach and the absurd variety of moods and hues between, Dragon Age Inquisition remains one of the most aesthetically inspired games in recent memory. Unfortunately, a lot of people never get to see this aspect of Inquisition, which is a real shame. I’m here to say that if you’re included in the “I hate the Hinterlands” demographic, you should reinstall Inquisition and just, you know… go somewhere else.

I’m serious, by the way. When Inquisition originally launched back in November 2014, the vast majority of players – particularly people who were new to Dragon Age – literally never left the Hinterlands, despite the fact you can leg it off to other regions almost immediately. Don’t get me wrong – I love the Hinterlands, too. Compared to Inquisition’s other locations, though? It’s like mixing up Andy Warhol with Blandy Boreballs. Then The Witcher 3 came out and open world games changed forever. For a game so obsessed with tarot cards, Inquisition was dealt a rough hand.

The best and most seldom appreciated part about Inquisition is that these aren’t just individual biomes. Sure, the Arbor Wilds is distinct from the Storm Coast, but they each have their own sublime monuments and landmarks within them, like the Temple of Mythal and Dragon Island, respectively. Meanwhile, luxurious but deserted mansions like Chateau d’Onterre and Villa Maurel can be found in the Emerald Graves. These are a bit creepy, mind, but that’s just a testament to how evocative their pervasively eerie atmospheres are – they’re supposed to make you go, “Oh no oh no oh no oh no.” 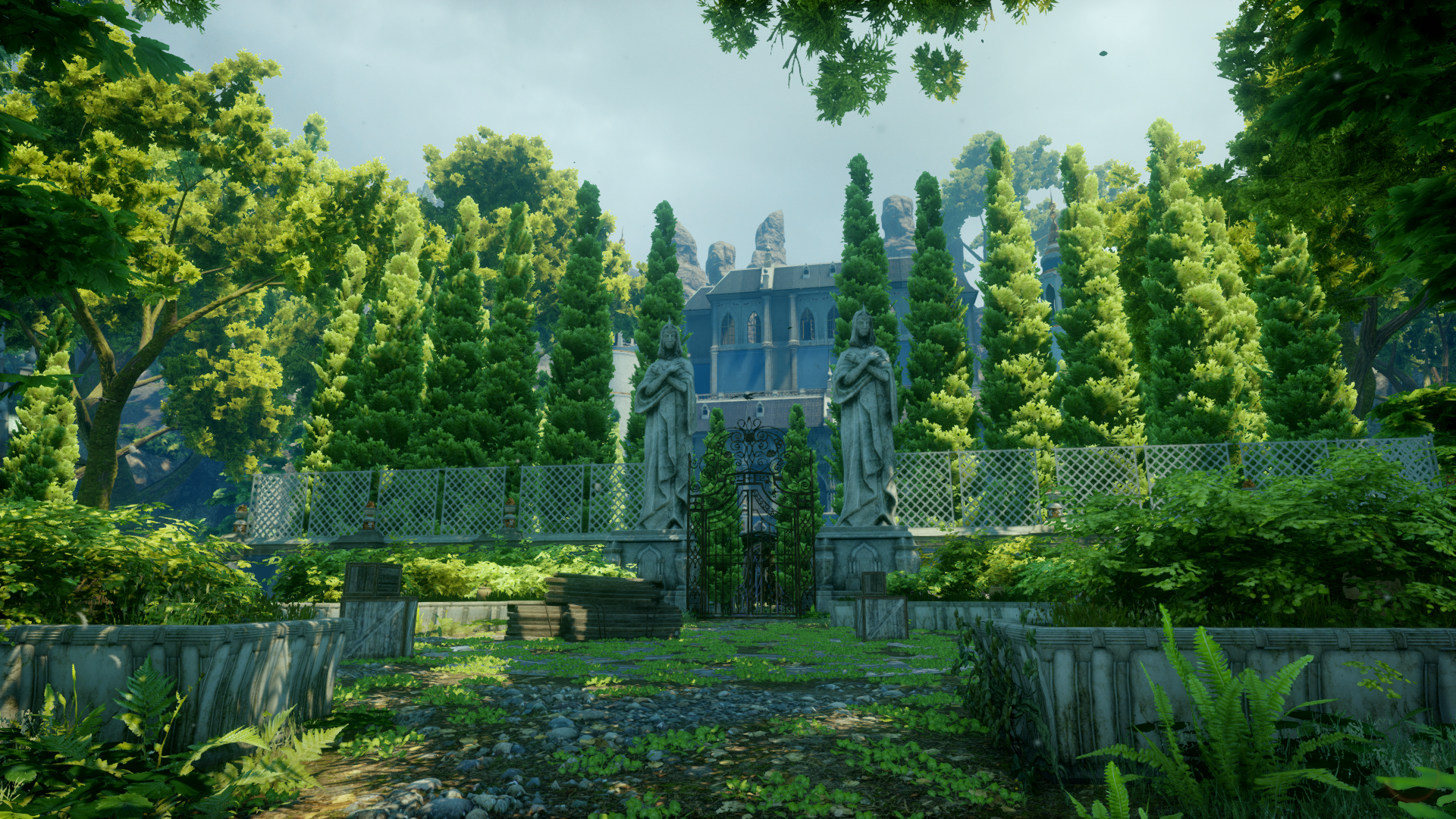 Speaking of which, atmosphere is perhaps the most essential element of a virtual place feeling palpable – of it being emphatically a place as opposed to just a space. So many games are teeming with corridors, polygonally identical rows and recesses that are functional but evidently fabricated. In order for somewhere to truly shine, it needs a sense of purpose and an even bigger sense of presence. When you visit a Dalish ruin in Inquisition, it looks like it smells musty. For a minute, you’ll feel as if you’ve passed through some ancient veil into the world before it is now, unpeopled and magical in its strange and solemn state of pastness. In reality, you’re just looking at a hunk of rocks – fake ones at that, defined by hard code that doesn’t exist outside of the machine you’re playing on. Inquisition’s smoke and mirrors are too elaborate for that truth to bear its own weight, though. Of all the games I’ve played – particularly open world ones – this is one of the most coherent and believable fantasy successes in terms of verisimilitude, or the appearance of reality. I mean, the lack of proper jumping is a bit rubbish, but that’s minor compared to the spectacle set design, right? … Right?

I also feel like it’s worth mentioning the Winter Palace, which is just shrouded in a weird cloak of over-the-top extravagance. This is where Wicked Eyes and Wicked Hearts – the best Dragon Age quest ever – takes place, and its regal majesty combined with hyper-materialism is gorgeous and grim in equal measure. Put it this way: every second I spend there I want to spit in some posh twat’s drink, but I don’t want to go home yet. I’m that person at the party who is just being a nightmare for everyone else, drinking all the fancy wine while loudly maintaining that said wine is for pretentious idiots. 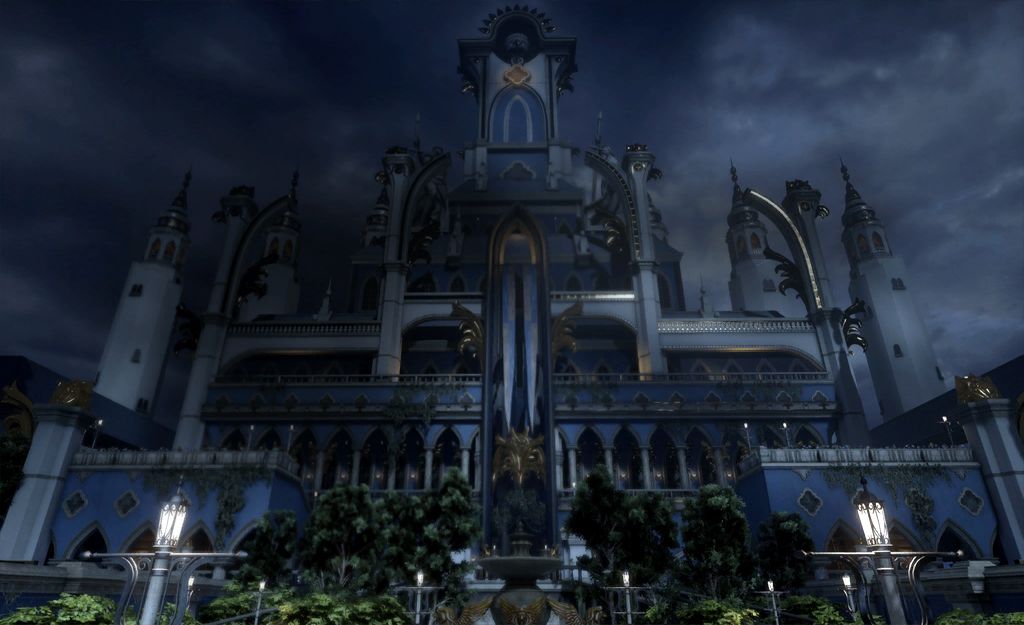 There are plenty of open world games out there with gorgeous worlds to explore. Breath of the Wild is obviously a frontrunner here, but we’ve also got The Witcher 3, Horizon Zero Dawn, Nier Automata, and so many others. In this day and age, we’re pretty spoiled for choice when it comes to virtual tourism, especially in terms of ambitious fantasy and sci-fi games designed to realize impossible architecture and physics with unprecedented visual fidelity.

Ultimately, though, Dragon Age Inquisition is just so visually and atmospherically distinct that I’m not sure anything else compares to it just yet. It’s a game with loads of issues, sure, but set design absolutely isn’t one of them. Just make sure you finally leave the Hinterlands, yeah? I mean, you can just teleport yourself out and go somewhere else. You don’t have to stay there, honest. Come back later when you’re a big and strong Inquisitor and you’re ready to take on the dragon. Once you get that far, you’ll see what the Hinterlands is really about – after witnessing its fields of fire firsthand, there’s no way in hell you’ll whinge about it anymore.