Thanks to the new Legendary Edition that’s remastered the original trilogy, I recently started playing Mass Effect for the first time. One of the first things I noticed, apart from the awful minimap, was that once you picked a class, that was it – you were locked in for the rest of the game. I had no idea what to pick. All I knew was not to pick soldier. It was a stressful process of picking a path for my Shepard made me remember Dragon’s Dogma, a game that absolutely nails classes.

What makes Dragon’s Dogma stand out to me, is that once you’ve made your character and set their class you’re free to change it at will after only a few hours of story missions. All you need to do is get to the main city hub of the game and you can leave the life of a rogue behind you and become a warrior or a mage instead. This is reflected in the language of the game – they’re not classes, they’re vocations, and you can retrain to learn new ones. This is great news because the game has a total of nine different vocations, all with unique abilities and boons. Each vocation approaches combat in a different way, and as much as I love Dragon’s Dogma, I’m not going to play through the colossal game nine times just to get a taste of each fighting style. 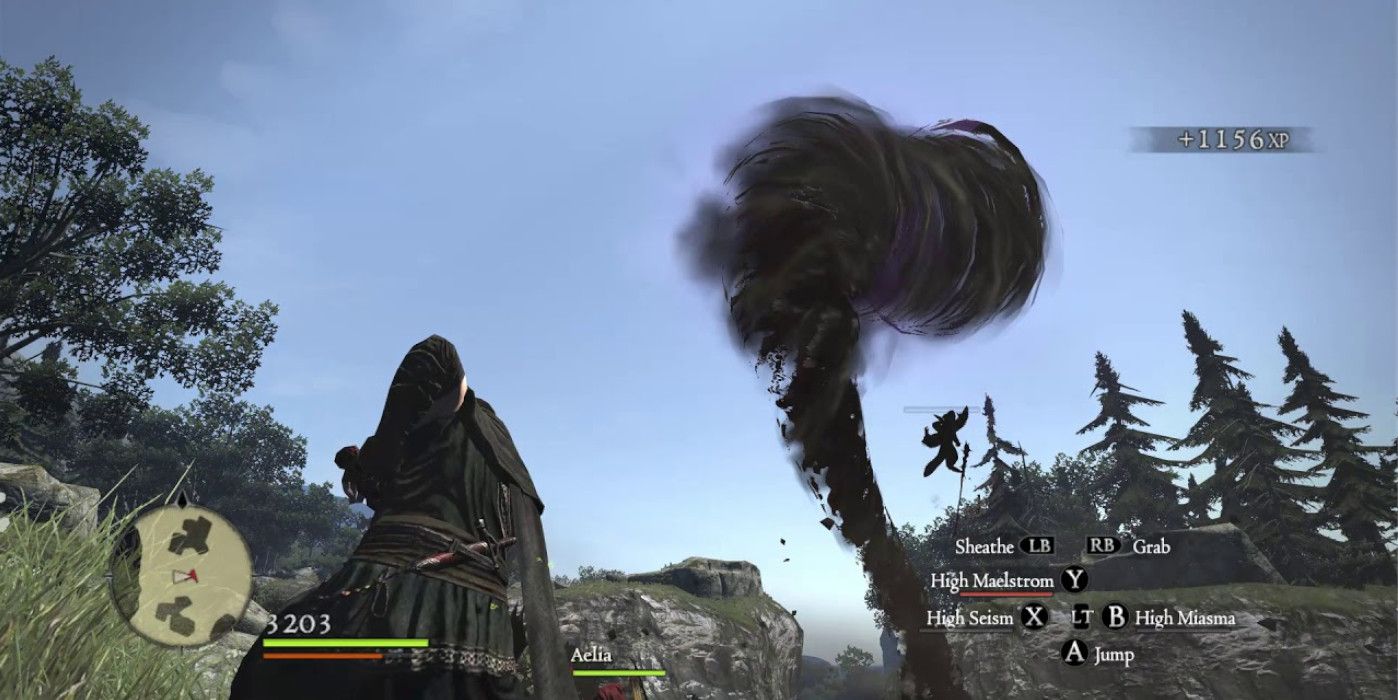 The game doesn’t let you pick one of nine vocations at the start. To begin with, you pick from the fantasy standard rogue, knight, and mage classes. They’re all what you’d expect of any fantasy RPG. As I said before, as soon as you get to the main city you can swap between these three vocations on a whim, but once you hit level ten you can change to Advanced and Hybrid vocations. Advanced variants are offensive extensions of the three basic ones; rogue’s swap out a short bow for a long one, soldiers ditch their shields to become warriors who wield huge two-handed weapons, and mages become sorcerers who can unleash some of the best magic I’ve ever seen in a video game. Seriously, the spells in Dragon’s Dogma are phenomenal. The sorcerer can summon huge tornadoes, earthquakes, and even meteor showers – I didn’t want to miss out on all that.

The hybrid vocations are something special, as these are unique to your character. You can have three followers helping you out at any time, all of whom are limited to the basic and advanced variants. The hybrids include an assassin, magic archer, and mystic knight, a knight with a magic shield, not a magic sword as you might expect. These are a great way to make you feel like your character stands out from the rest, and are a great way to combine the other classes together. I favour the magic archer, as you can fire magic arrows that do all manner of weird and wacky things. I love the magic in Dragon’s Dogma, but I hate the obscenely long casting time of a sorcerer, so this is a good middle ground. 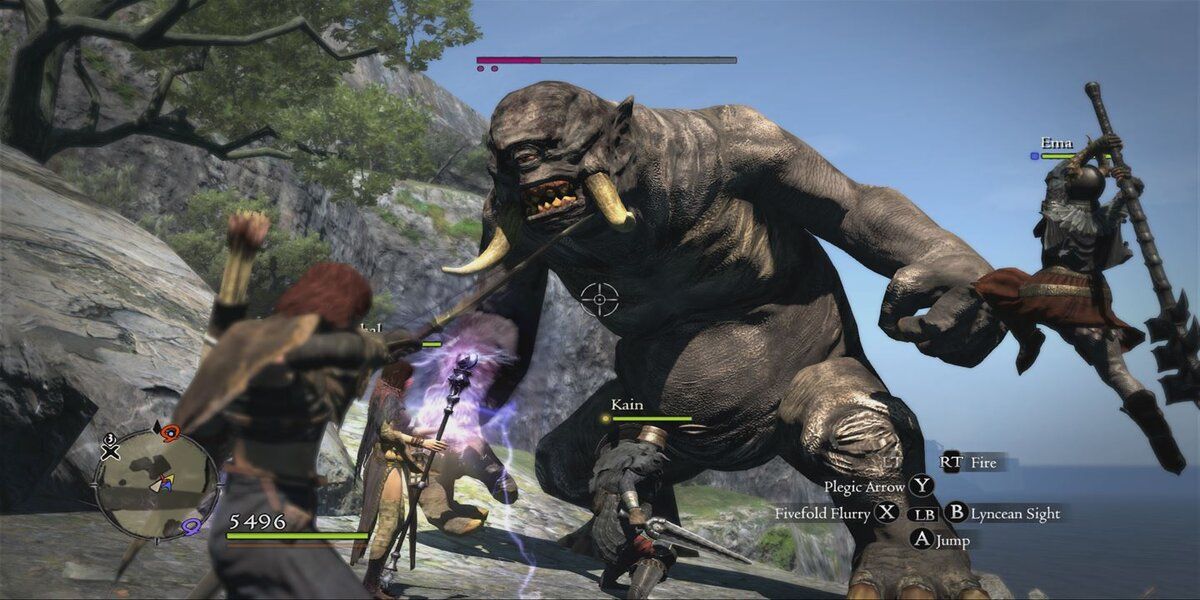 Dragon’s Dogma is a lovely game that lets indecisive people like me mess around with everything and have all the fun they could possibly want. But how do they make sure the game stays balanced? Well, each vocation has an independent levelling system that retains your progress even if you leave it behind for a while. So, while you can swap from a master rogue to a magic archer, you’ll be a novice and only have access to the basic elements of the build until you level it up by playing with it for a while. What I love about this is that it makes each vocation feel like a journey. You can’t just be a master warrior in an instant, you have to do quests and spend hours refining your playstyle. This means that once you’ve reached the highest level for a few vocations, you can swap between mastered playstyles to try and better adapt to hard quests and enemies. Instead of punishing you for picking the “wrong” class, the game allows you to help yourself by learning a few.

The other game mechanic that stops you instantly becoming a world-ending sorcerer or an earth-shattering mystic knight is the variety of gear. Every weapon and piece of armour is only available to certain classes. All of these things can also be upgraded three times, each requiring money and specific materials. Your three-star mage’s staff won’t do your ranger any good, you’ll need to hunt for some daggers and a longbow, and if you’ve spent all your money upgrading your mage gear, you’ll have to wait a while before you can fully upgrade your ranger clothes. The higher-level upgrade materials are hard to find, so you are encouraged to pick a favorite vocation and stick with it if you don’t want to spend hours scouring the map for rare materials. 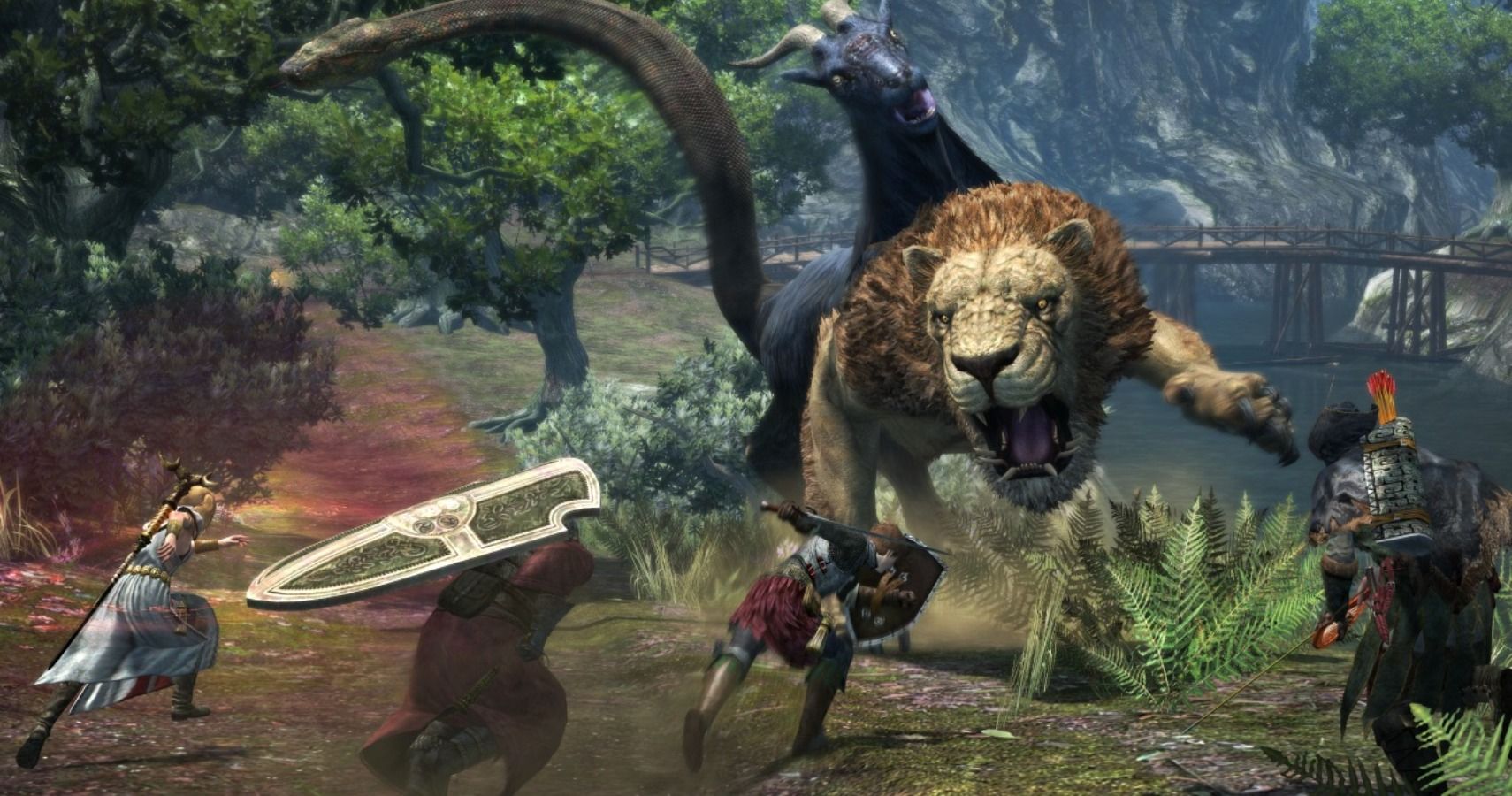 If this all sounds like too much work to you, and you’d rather just complete the whole game with one vocation, then go for it – it’s more than doable. To incentivise players to experiment though, passive boons you unlock in each vocation can be carried over between them. So, you can get a health upgrade from the warrior and use it to stop your mage from being so frail, or you can use the magic defense of the sorcerer for your ranger. This customisation means that eventually, everyone will have a unique character tailored to their playstyle, no matter the vocation they favour.

Dragon’s Dogma never fully locks you out of anything, but it doesn’t just hand you the keys to mastering every vocation on a silver platter either. It takes time and effort to master each of them, and you can get by with just one if you want. As much as I respect games that force you to make tough decisions, you shouldn’t be expected to know what playstyle you’re going to want in 40 hours time, and Dragon’s Dogma understands that.