F1 2019 Game Review: The series’ best release yet is much more than better visuals 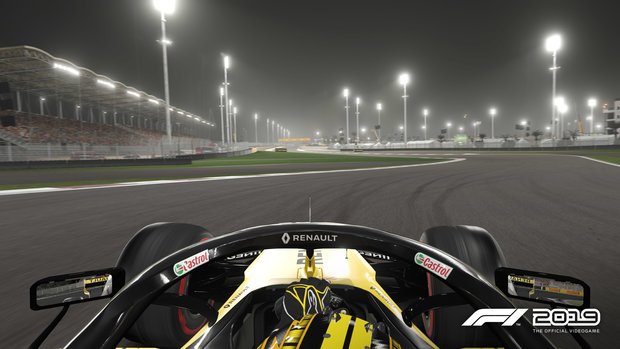 With the release of a new annual F1 title comes huge changes to the way rivalries work, and you’re introduced to the updated rivalry mechanics almost instantly into Career Mode. This year, Codemasters has added Formula 2 into the game, and it’s not just limited to Career Mode! You can play out any F2 championship, grand prix, and time trial.

Although, disappointingly, you only spend around 2 missions in F2 before you get offered a contract into Formula One, and from then on the player can select which team they wish to sign with. You can go straight for Mercedes or Ferrari extremely early on, but where is the fun in that? Either way, you will always get a rival in Career Mode.

Of course, in order to allow for cutscenes and interactive missions against your rivals, they are limited to being only fictional racers called Lukas Weber and Devon Butler. You grow your rivalry against Butler during Formula 2, but it begins to warp when you have to decide to race either Butler or your old teammate Weber.

I love that they added an interweaving sub-plot to the already interesting career of trying to win a championship. The rivalries are also done really well, where you are told to stay away from your rivals otherwise they may attempt to sabotage you on the track. It’s all quite fun. 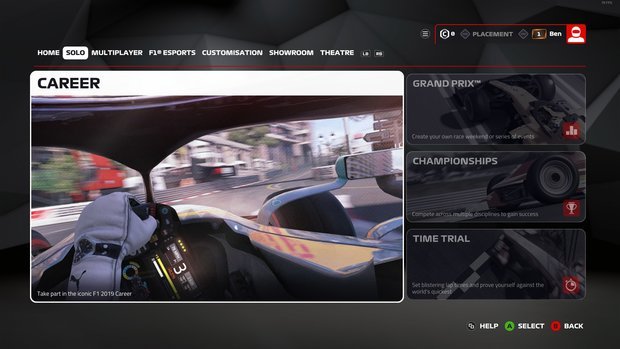 However, this is still a Codemasters F1 game, and while all these new features are all very well done, there isn’t much in the way of actual gameplay changes. Year after year, we’re still seeing similar animations and handling to all the cars and we’re still getting the same lines from commentators. I’m still waiting to see the F1 games being brought onto Nintendo Switch!

F1 2019 still needs more customization options in regards to cars themselves, and I’ve personally been wanting to ability to manage your own Motorsport team inside of the Formula One championship – similar to FIFA’s manager career mode. Of course, I can’t knock off points on F1 2019 for not adding this, but it interweaves into my point that the game needs something much bigger to knock players off their feet rather than a visual upgrade and a new UI.

Formula 2’s addition is by far the biggest factor of F1 2019’s appeal and, while it’s done well, there isn’t much difference between it and F1 other than the drivers and car liveries. In Career Mode, all of the F2 cars perform the exact same regardless of team.

So, should you consider upgrading from F1 2018 to 2019 or making your first purchase of an F1 game this year? 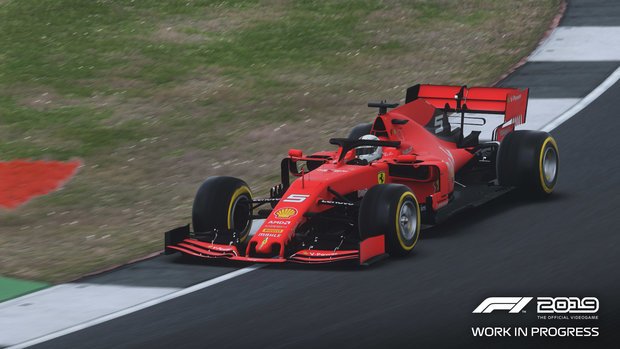 F1 2019 gives you the classic rush of being in a Formula One car, and with gorgeous visuals combined with the all-new Formula Two championship, you won’t wanna miss it.

Any Formula One fan should pick up F1 2019, and while it doesn’t bring actual innovative features to the table, it’s still the series’ best yet.