Fast & Furious And Final Fantasy Are More Alike Than You Think

Vin Diesel has confirmed that Fast & Furious 10 will be split into two films, with the series’ grand finale requiring a duo of motion pictures to express the vision planned for one of cinema’s most ludicrous franchises. It’s going to be absolute nonsense of the finest calibre, and I honestly can’t wait to see where they’re willing to go next. Space? Other dimensions? Anything is possible, and it’s this excess that makes Fast & Furious so compelling. What began as a humble and somewhat mediocre film about street racing and undercover cops has ballooned into something beautifully absurd – now it even seems to be pulling its naming conventions from JRPGs.

If you aren’t familiar with Fast & Furious, I’m unsure whether to envy or pity you. Dominic Toretto started his on-screen life as a humble street racer in the first couple of films, but this quickly evolved into a larger-than-life existence where putting a stop to evil terrorist plots and saving the world became far more important than pulling off sick drifts outside the local Walmart. His skills as a driver and a bloke who can beat the shit out of other blokes somehow made him stand out as the saviour of our planet, but he’d only agree to help if all his mates could come along for the ride. As I said, it’s knowingly silly, leaning into its own identity to subvert viewer expectations and take things further than they have any right to go.

While I’ve yet to see Fast 9, I can already tell it will be popcorn cinema at its most indulgent. John Cena steps in as Dom’s brother, a core part of his life that hasn’t been mentioned once in the past eight films because, well, it wasn’t relevant I suppose? Whatever. He’s here now, and despite everything being about family, Dom needs to take him down and save the world no matter the cost. I can’t wait to see it, if only to witness how the series is going to top itself in terms of otherworldly plot contrivances and character moments that make absolutely no sense. I hope John Cena turns good at the end – that’s my only wish.

When I first thought about Fast & Furious 10 and it being split into two films, my first thought was of Final Fantasy 10 and how it is yet another seminal work of art that saw itself split into two chapters to tell a much larger story. I’m not saying the creators behind Fast & Furious took inspiration from the iconic JRPG, but that isn’t going to stop me from dreaming up possibilities surrounding a traditional entry and an extra chapter set to expand the narrative while introducing new elements.

Perhaps we’ll see Vin Diesel embark on a lesbian roadtrip in FF10-2 after his partner dies or something, using the opportunity to embrace his feminine side and realise that it really is all about family – and fashion, if we’re lucky. That won’t happen, but given the trajectory of the property in recent years, it’s going to be wild, and in a way that will happily embrace the likes of space travel, aliens, or even alternate dimensions where Final Fantasy characters might exist in some way. I hope it keeps getting sillier, because Fast & Furious dialling things back now would only make it look cowardly, unwilling to go the extra mile in service of fans who have been signed up for this journey for years now. 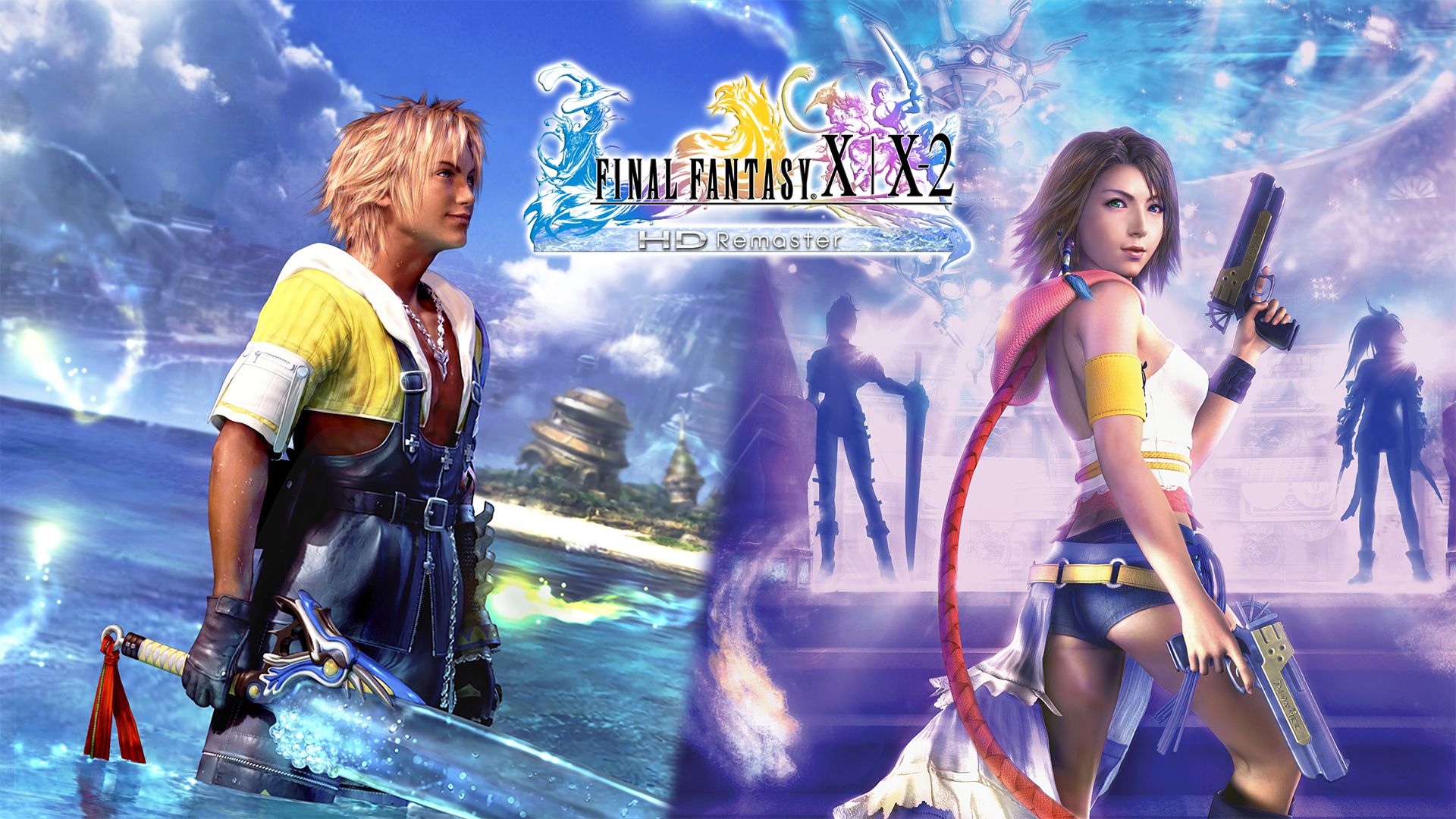 Final Fantasy 10-2 is so polarising because it dared to take the adventure in such a vastly different direction, overwriting the serious nature of its predecessor in favour of a bubbly experience that wasn’t afraid to have players embrace the wonders of pop music and outlandish outfits. It was ahead of its time in so many ways, and maybe Fast & Furious 10 and 10-2 could go in a similar direction. While the films themselves are utter batshit, they are steadfast in their conviction to tell exhilarating stories with messages of family and togetherness at the centre that remain absorbing no matter how incomprehensible things become.

While my JRPG comparison was initially made in jest, there is a common thread here, in that Final Fantasy and Fast & Furious are about a ragtag group of individuals banding together to fight against a greater evil, even if they happen to disagree or come from backgrounds with ideologies that should paint them as enemies. But they don’t, because these differences are brushed aside in favour of friendship. The Rock and Jason Statham are just Tidus and Wakka is basically what I’m saying. The naming conventions are a fun little joke and an SEO nightmare waiting to happen, but it seems these two franchises are more alike than I expected. 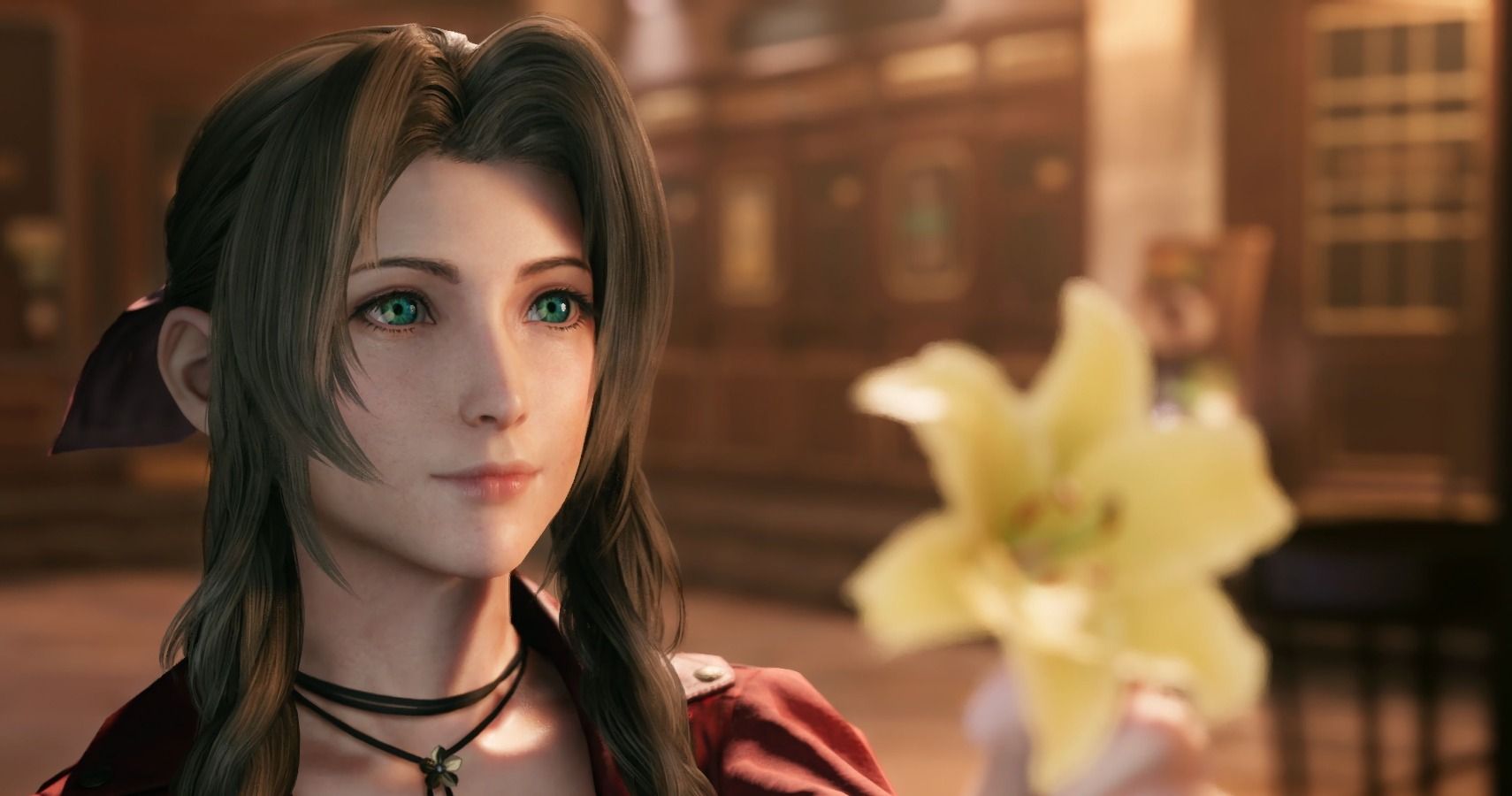 Remake isn’t afraid to make sweeping changes, and this could be the biggest yet.

Jade King is one of the Features Editors for TheGamer. Previously Gaming Editor over at Trusted Reviews, she can be found talking about games, anime and retweeting Catradora fanart @KonaYMA6.