Final Fantasy XIV: Everything You Need To Know About Gridania

All Final Fantasy XIV players start their journeys in one of three city-states: Gridania, Ul’dah, and Limsa Lominsa. Each city has its own distinctive culture and starting storyline, but players interested in FFXIV’s lore or joining the game’s ample roleplaying community may be disappointed to find out that information about FFXIV’s most notable locations is rather sparse.

What information there is tends to be scattered, revealed later in the game’s storyline, or overshadowed by bigger, more important story events—not very accessible to players looking to build their characters’ lore, is it? As such, here’s our rundown of Gridania, the city that lancers, archers, and conjurers start in.

Elves In Forests? How Novel! 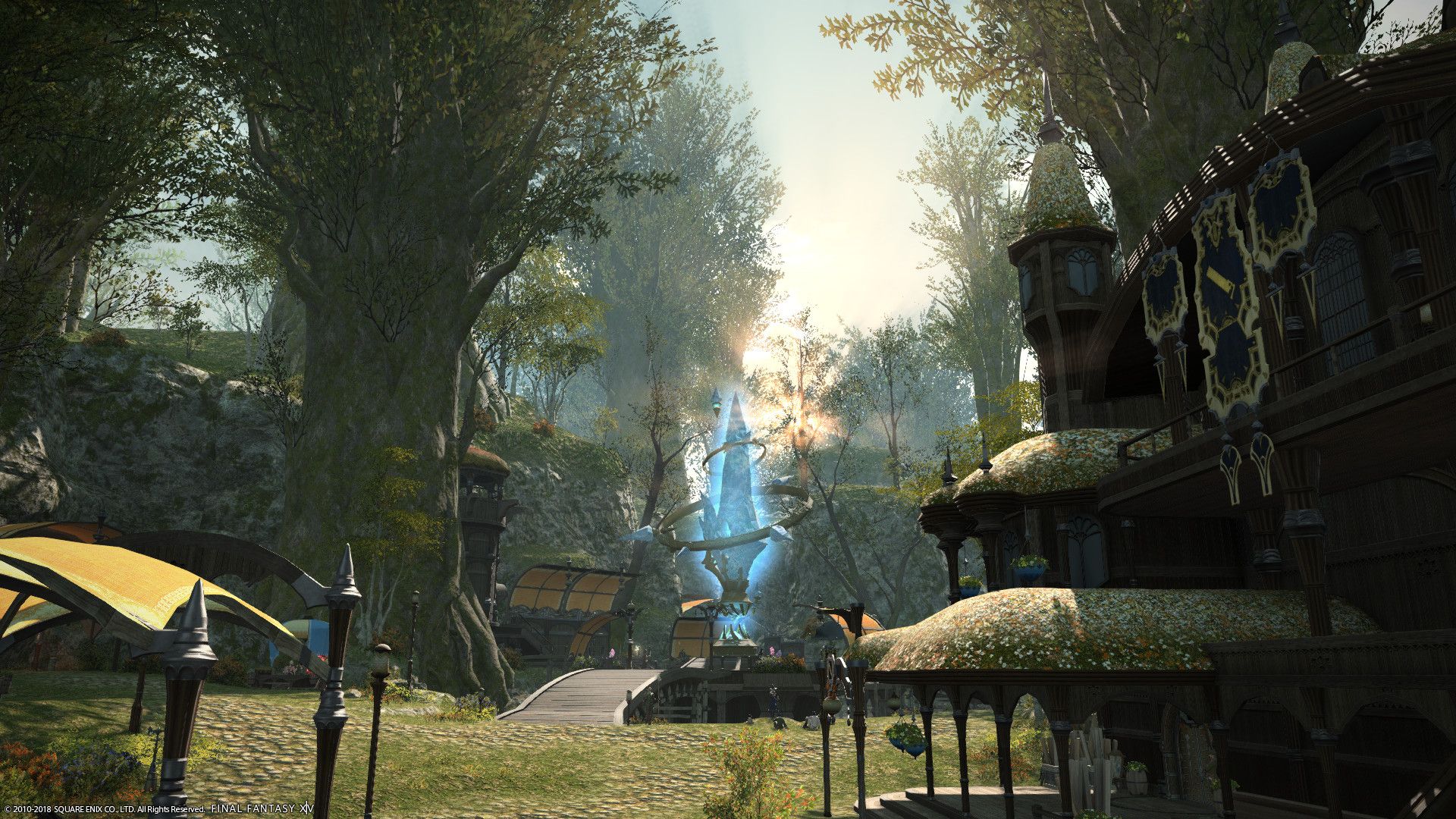 Twin Adders are the city’s main military body and Grand Company, although Wood Wailers are Gridania’s day-to-day peacekeepers. Gridania is renowned for its lancers, archers, and conjurers, as well as its unparalleled skill in leatherworking and carpentry.

All industries operating in Gridania must be extremely careful about what they take from the Twelveswood, and never wasting it. Hunting is allowed but only with permission from the Trappers’ League, and due to animal husbandry being forbidden, Gridania has turned to replacing dairy products with Muy-Tuy beans, which are probably fantasy soybeans. 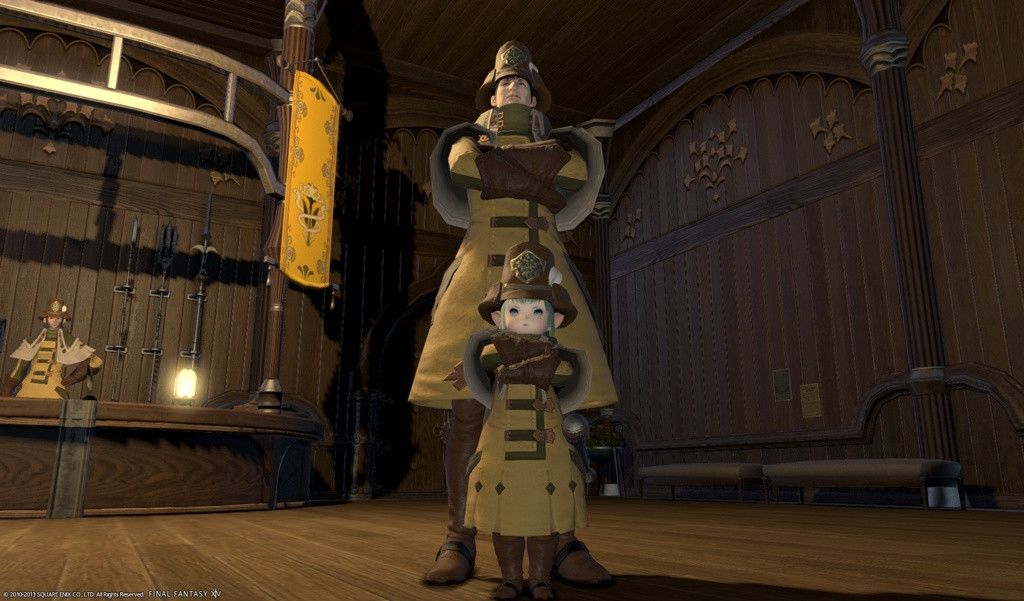 Gridania’s demographic is about 40 percent Hyur, 30 percent Wildwood Elezen, 10 percent Duskwight Elezen, 10 percent Keeper of the Moon Miqo’te, and 10 percent other races. Generally speaking, Gridania is rather hostile towards outsiders, though not to the point of closing borders and restricting trade. Newcomers tend to be treated coldly, and adventurers operating in Gridania are advised to work hard to endear themselves to residents.

Furthermore, the city has an extremely contentious relationship with Keeper of the Moon Miqo’te and Duskwight Elezen. Some Gridanians, particularly members of the Wood Wailers, are extremely antagonistic toward these two races, as a handful Keeper and Duskwight communities outside the city that have turned to banditry and poaching to survive. The biggest of these communities are the Coeurlclaws, a group of Keeper poachers, and the Redbelly Wasps, Duskwight bandits whose headquarters are located in the South Shroud.

Although most Duskwight Elezen still prefer to live apart from Gridanians, many Keepers of the Moon residing in the Black Shroud have made their peace with Gridania and are slowly assimilating to Gridanian society.

Religion and State—Not So Separate 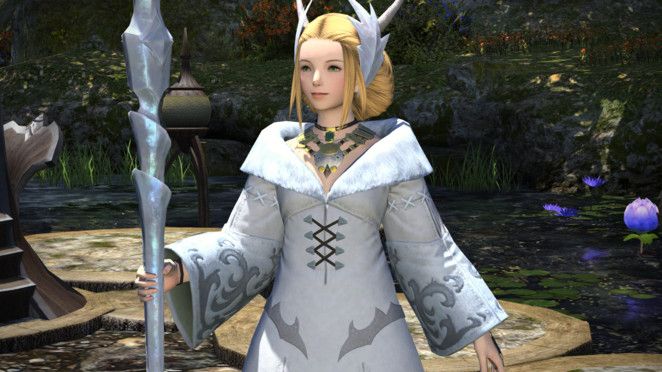 Despite most of Gridanian society revolving around celebrating, appeasing, and collaborating with the Twelveswood’s elementals, Gridania’s patron god is actually Nophica, the Matron, the goddess of good harvests and tender of the soil.

Being a goddess of agriculture, Nophica is an extremely popular deity. However, only Gridania believes that elementals are offshoots of Nophica’s divine essence. Gridanians interact with the elements via communions undertaken by Hearers, the most talented of the city’s conjurers, some of whom are blessed with the ability to hear the elementals’ voices.

Hearers communicate with the elementals, seek out and purify parts of the Black Shroud that have been tainted, and ritually return unused structures to the elementals. They also make up the Seedseer Council, Gridania’s ruling body. While originally a council of elected officials, all matters of state have been handled by Elder Seedseer Kan-E-Senna since the Calamity.