Five Dates Review: Love In The Time Of Lockdown

I review A LOT of games, resulting in my having little to no time left to watch movies. However, if there’s one movie genre that can get me to stop what I’m doing, it’s romantic comedies. From Serendipity to The Proposal, Heart and Soul to Friends with Benefits – I hold rom-coms in the highest regard, especially when it comes to actually dedicating enough time to sit down and watch them. I’ll be damned if I don’t cry every single time while watching Always Be My Maybe and Crazy Rich Asians.

The full-motion video (FMV) genre of video games is not one that I normally gravitate towards, but after seeing the trailer for Five Dates from Good Gate Media and Wales Interactive, I couldn’t help but be intrigued. The result? One satisfied rom-com fan. Five Dates not only portrays dating in a digital world in a succinct and believable manner, but it’s also a title that deserves to be mentioned in the same breath as some of the greatest rom-com films of all-time. 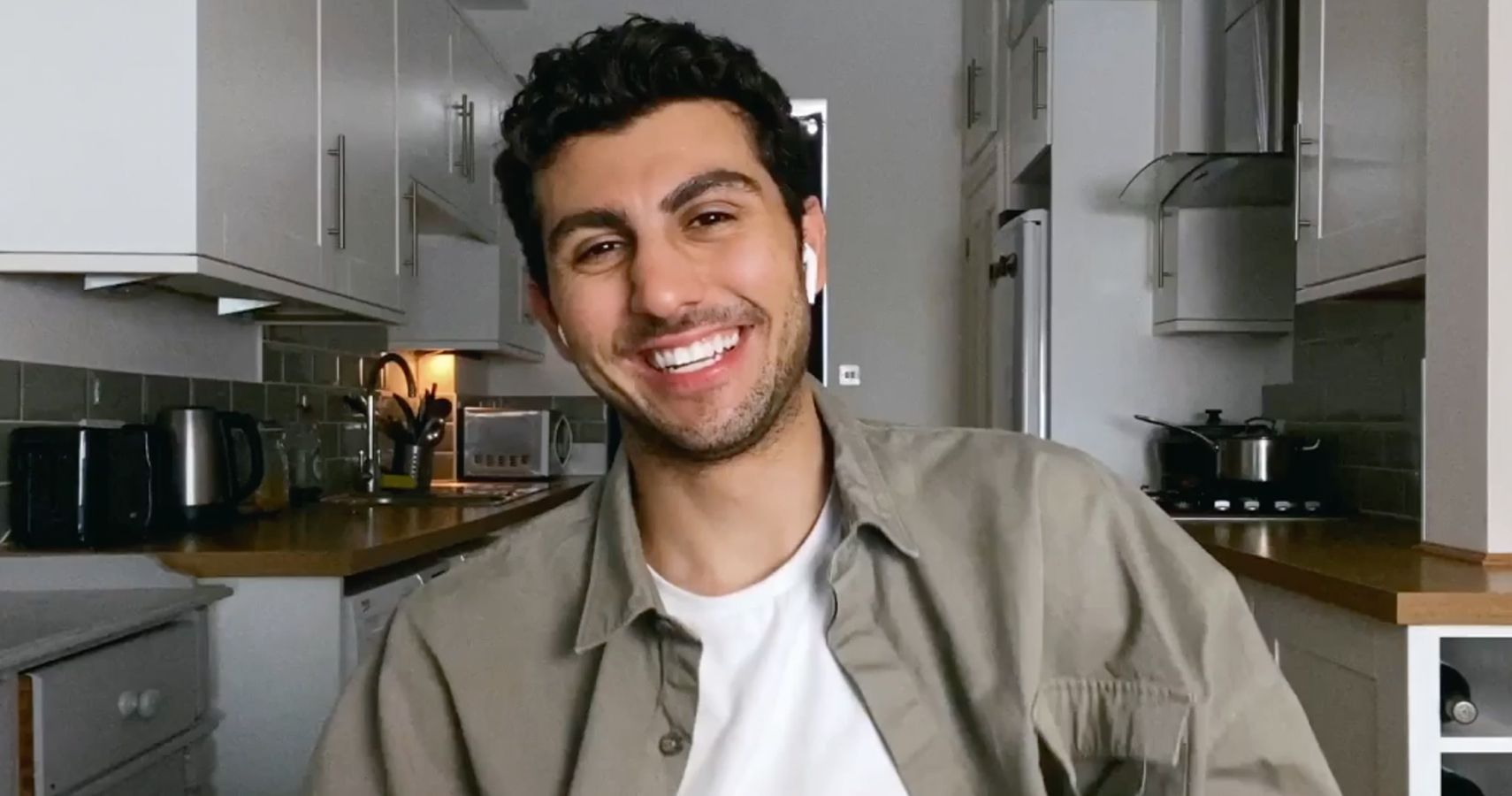 Five Dates puts you in the shoes of Vinny, a twenty-something Londoner who is exploring the world of online dating during the global lockdown with the help of his best friend and confidant, Callum. Through his dating app, he’ll get matched with, meet, and virtually date potential love interests, with each decision ultimately impacting the final outcome.

With popcorn and wine glass in hand, I dive in headfirst on my (and Vinny’s) Choose-Your-Own-Adventure-type of interactive dating experience. And what an experience it is. 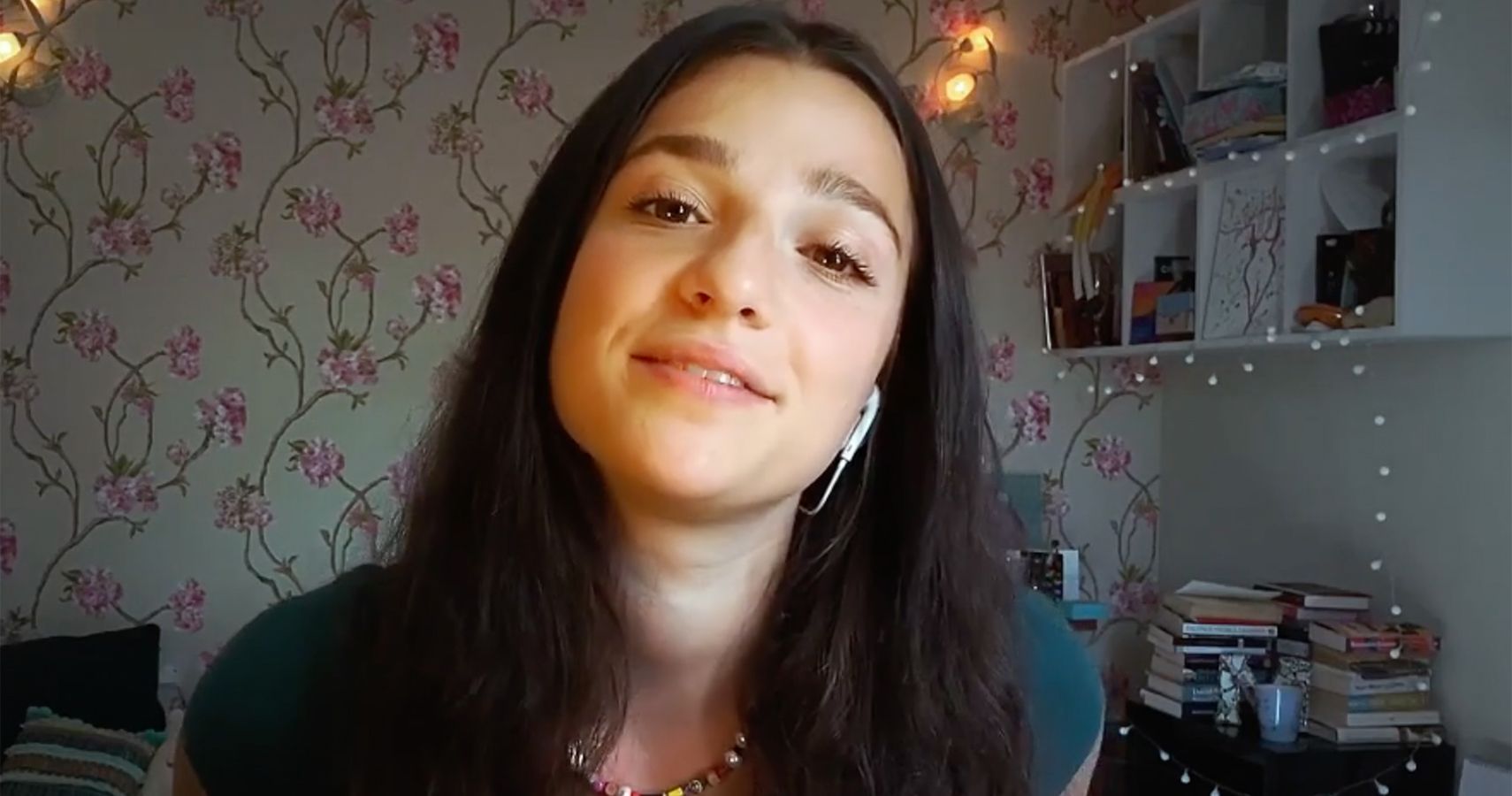 First, I set up Vinny’s dating app profile – career, interests… the expected bits of information you might expect from a dating app (full-disclosure: I’ve never used any such app myself). Next, I’m matched up with five potential interests, selecting three to go on virtual dates with. After that first round, I select two to go on second dates with (assuming the interest is reciprocated), before ending with a final single date.

During my playthrough, I generally played as though I was the main character – making my choice selection based on how I would probably do so in real life. However, there are some options that just kind of make more sense than others from an overall story perspective, such as the length of time that Vinny has been single. Based on the way the narrative introduces Vinny, it just feels like he’s been single for a while. This hybrid type of strategy seems to work just fine, thankfully. 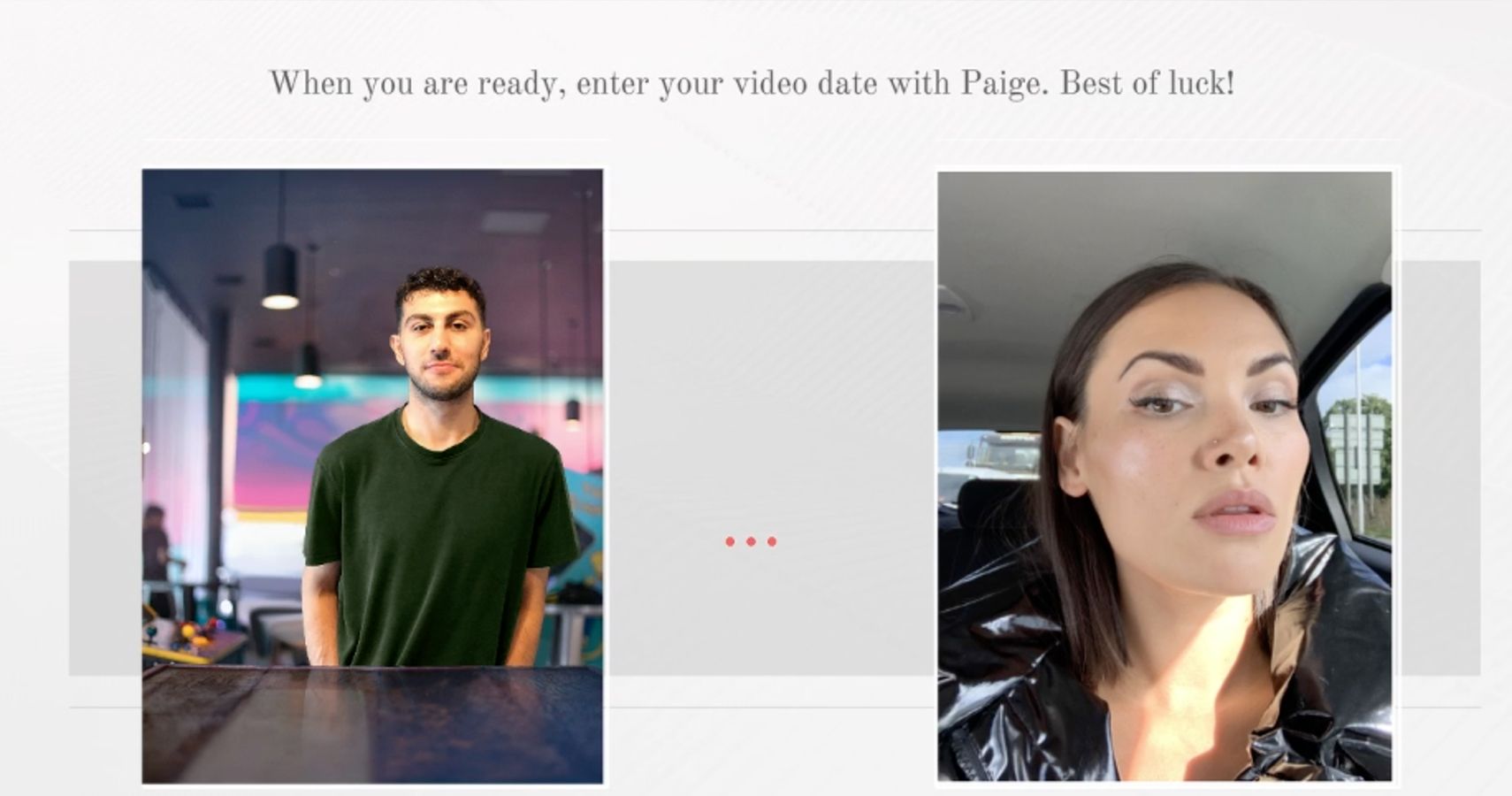 As I go through my dates, each one somehow seems to be better than the last. It’s almost uncanny how well my matched dates suit me simply based on my profile and our first conversation. That said, there are subjective red flags that are dropped during the course of the conversations – some more subtle than others – creating the need for me to really be paying attention to the game.

That’s not a bad thing. Far from it, actually. Whereas some rom-coms can hit lulls during their one and a half to two-hour runtimes, Five Dates, quite literally, has no such thing. I’m either smiling and giddy throughout each date, raising an eyebrow at the aforementioned red flag situations, or leaning forward in anticipation of seeing how well my choice will play out. Five Dates had me absolutely enamored through my first playthrough, which clocked in at just under an hour and a half. 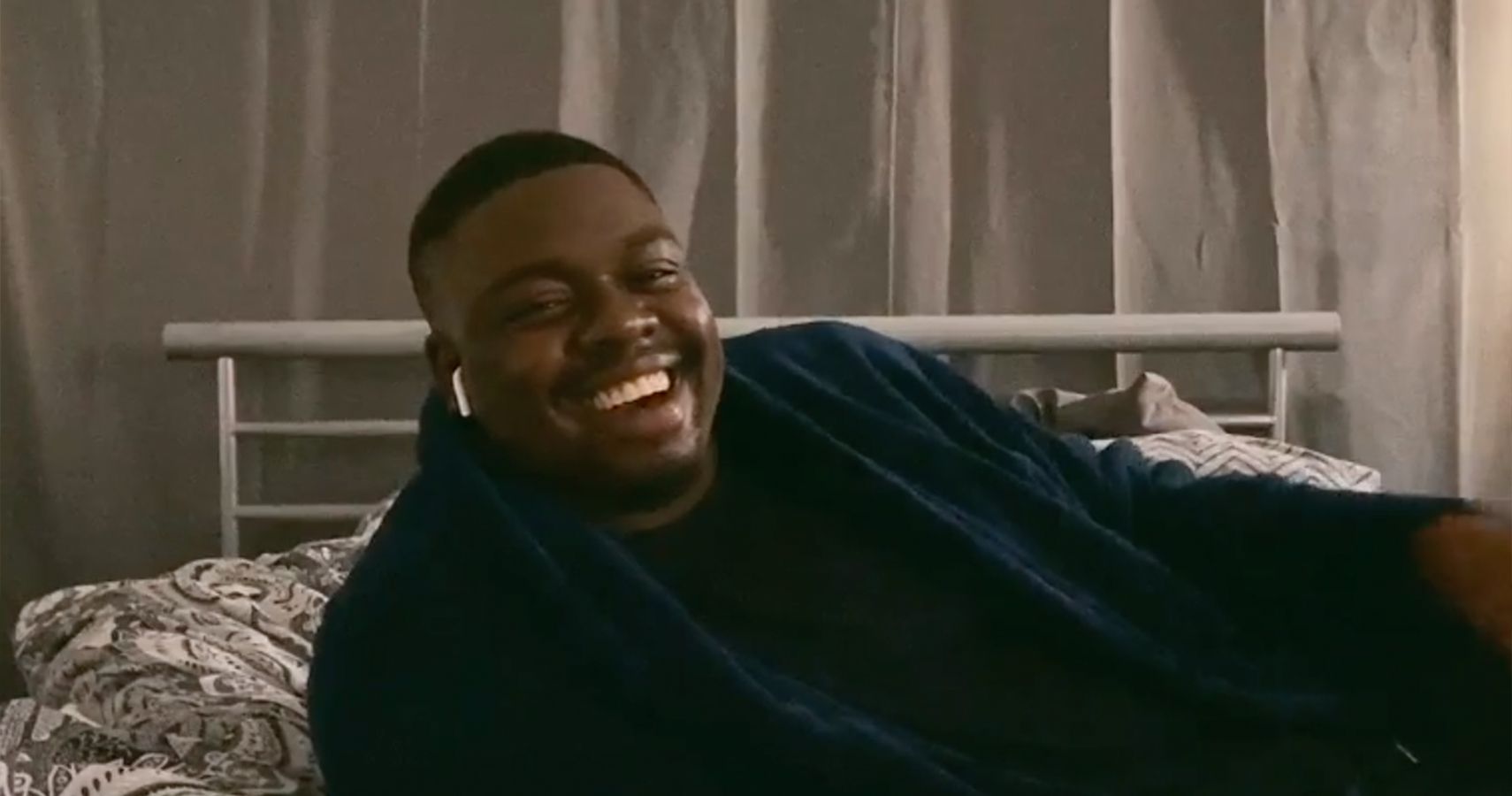 Quite honestly, though, that time flew by, speaking to just how good the direction and acting is in Five Dates. Taheen Modak absolutely shines as Vinny – giving off a charm similar to the combination of Freddie Prinze Jr. and Jason Biggs in Boys and Girls – while Demmy Ladipo absolutely nails the “rom-com best friend” role as Callum. Every one of the actresses who match up with Vinny are extraordinary as well. I know that I’m technically playing as Vinny, but since I’m selecting the choices I’d probably choose in real life, it feels like I’m actually the one behind the camera and on a date with them.

And that’s what made Five Dates hit so perfectly for me. The decisions I made throughout my playthrough resulted in what I believe to be one of the most perfect endings in any romantic comedy. I was genuinely surprised that the story played out the way it did, with much of it undeniably having to do with my real-life age and where I am in my life right now. I have to be a bit ambiguous with this since saying more would spoil the particular ending (of many) I experienced, but ultimately, my favorite ending left me wanting more in the absolute best way possible. 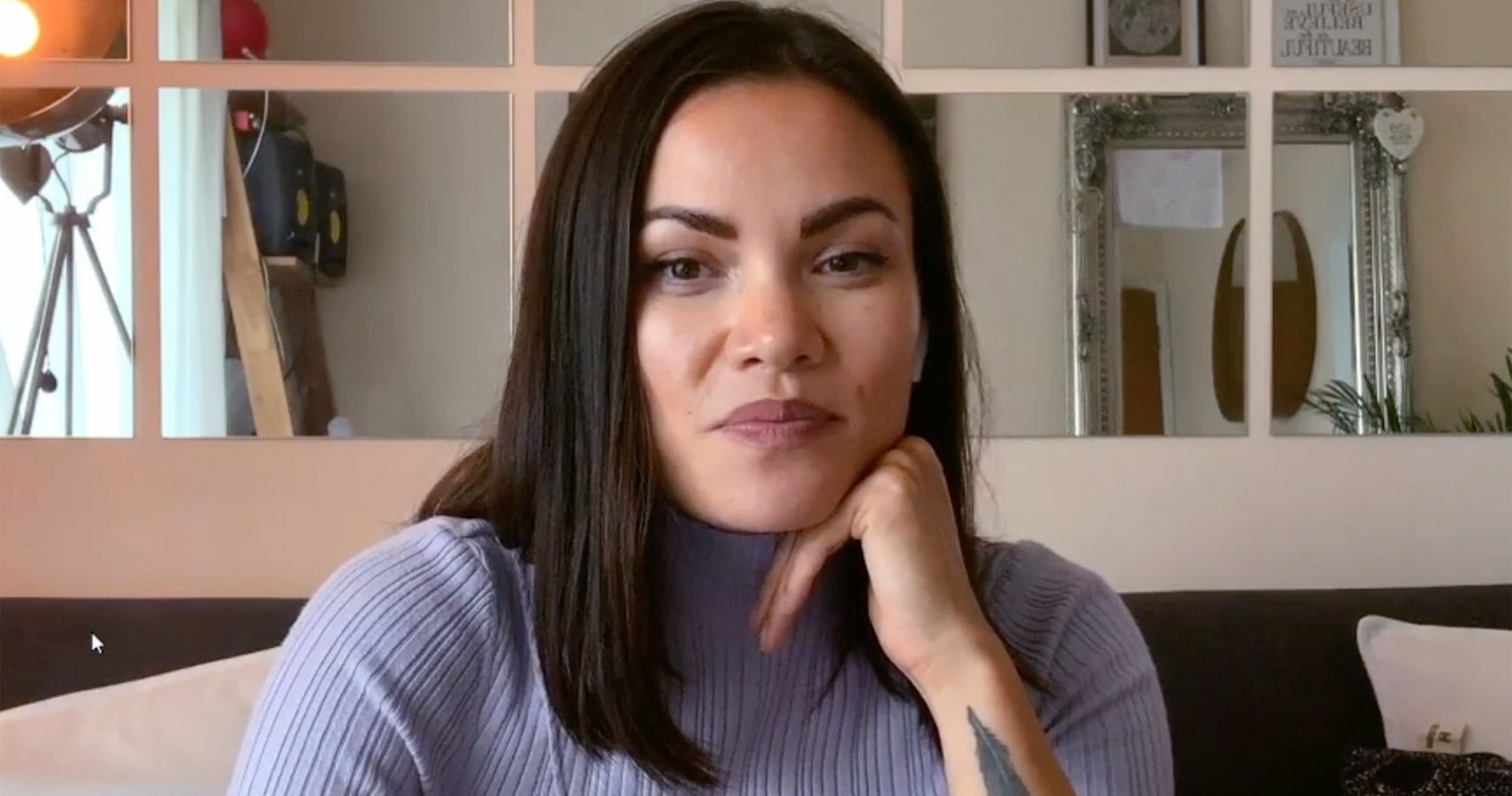 Five Dates offers up plenty of replayability if you’re interested in seeing every possible outcome. I’ll get there eventually, but my last playthrough was so effective in giving me the interactive rom-com experience that I was hoping for, that I think I’m just going to marinate on it for a while. I don’t know if thumb-ratings are still a thing in movies, but I give Five Dates two very enthusiastic thumbs up. Way, WAY up.

A PC copy of Five Dates was provided to TheGamer for this review. Five Dates is available now for PC, PlayStation 4, Xbox One, and Nintendo Switch

NEXT: Sakuna: Of Rice and Ruin Review: Anything But Ruined 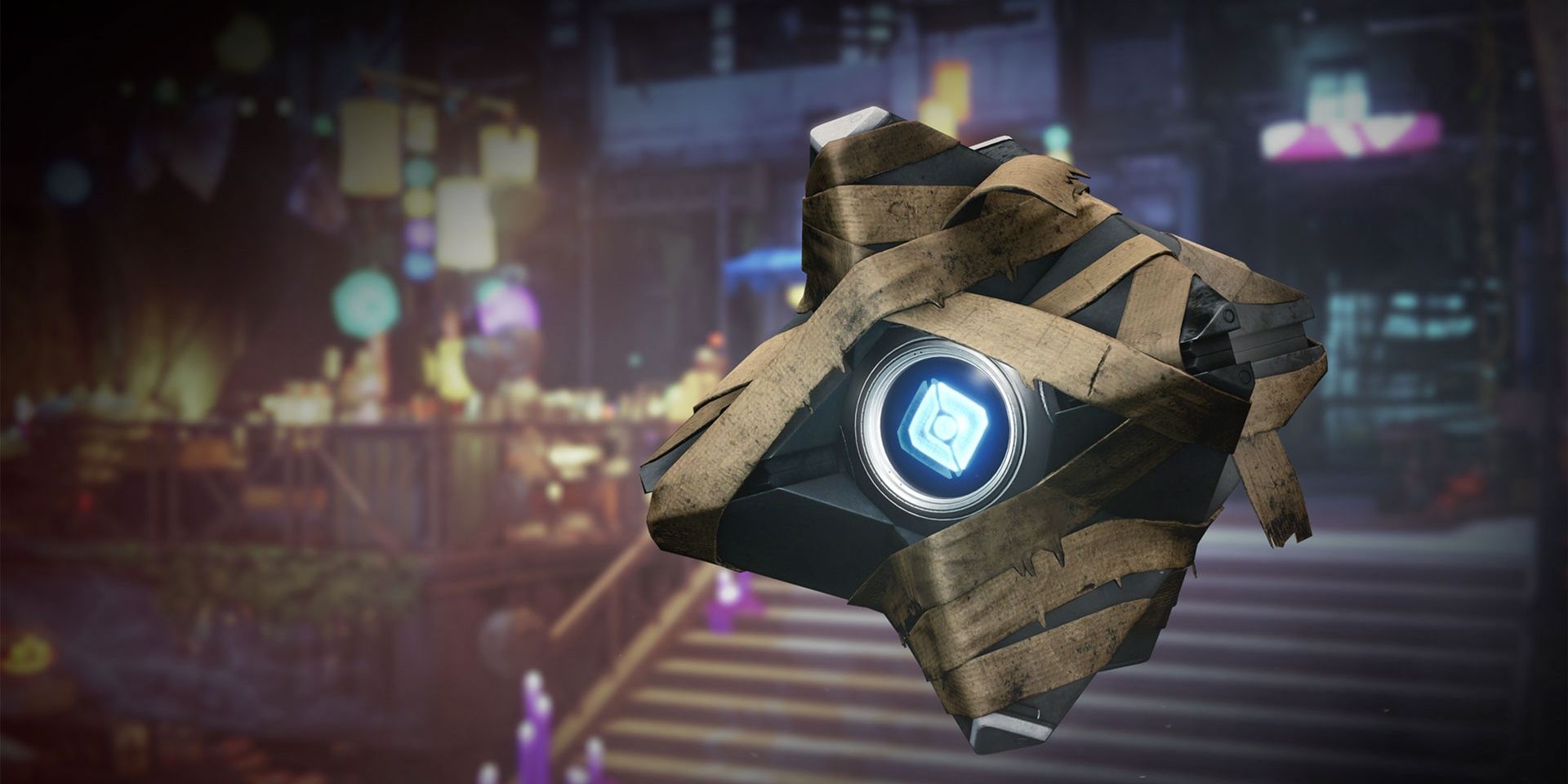