Forget "He" Or "She" – Godzilla Is A Gender-Neutral Icon

Godzilla’s no stranger to gaming. The towering reptile has starred in games dating back to 1983, with their eponymous Commodore 64 debut. Since then, they’ve remained a prolific presence in video games, starring in over 50 releases spanning every generation of consoles. Out of those games, however, less than 5 use Godzilla’s Americanized moniker in the title: King of Monsters.

That title was first foisted on ‘Zilla back in 1956, when Embassy Pictures released a heavily edited and truncated version of Toho’s 1954 Gojira. Originally a haunting parable focused on the aftermath of America’s horrific and unjustified nuclear strike on Japan, Ishiro Honda’s epic was gutted and turned into a hokey monster flick starring gay icon Raymond Burr. In this version, Godzilla was specifically referred to with male pronouns throughout – as well as given the stupid name that we still use for them.

(Why am I using the stupid name? Three little letters: SEO.)

This is where the canonical confusion over Godzilla’s gender started. See, in the 1954 original, Godzilla doesn’t actually have a given gender. It’s referred to purely as an entity and force of nature with it/its pronouns, almost like we’d talk about a hurricane or a tornado. In fact, original rubber suit actor Haruou Nakajima is on the record as not having a clue whether or not the Gender-Neutral Royalty of Monsters is male or female.

“Mr. Tsuburaya created Baby Godzilla because [Son of Godzilla] was aimed at children,” Nakajima told Maitland McDonagh in 2004. “As to the gender of Godzilla, I do not know!”

Indeed, Godzilla isn’t usually referred to with masculine pronouns in the original Japanese films – only the translated versions, according to William Tsutsui’s 2003 book Godzilla On My Mind.

“Whether Godzilla is male or female is by no means apparent,” admits Tsutsui. “Even if one were skilled in determining the sex of reptiles […] the Godzilla films provide little in the way of physical evidence.”

Tsutsui also points out that the strict gendering of Godzilla might have something to with differences between languages. “The Japanese language itself contributes to this ambiguity, since nouns are not classified by gender as in many European languages. Had Godzilla been made in Germany, at least we would have known for sure if the films’ creators intended the monster to be masculine, feminine, or neuter.” 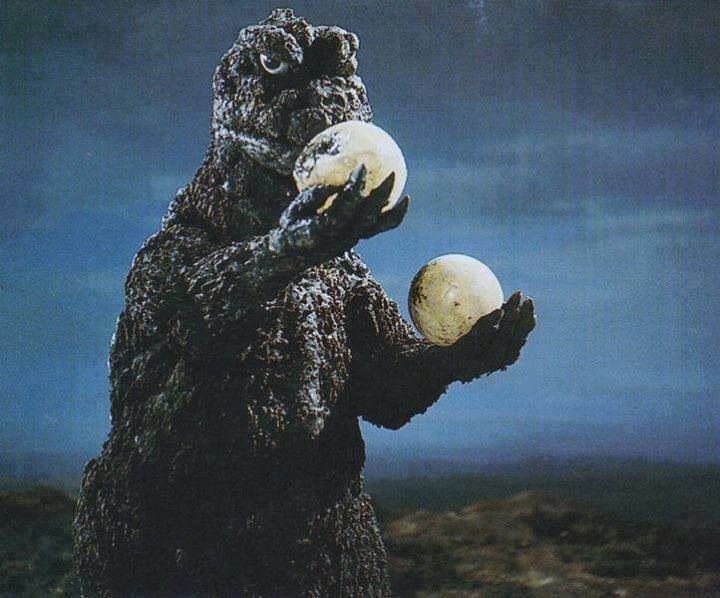 Why, then, did Western translations choose to explicitly gender Godzilla? Honestly, there’s not much writing on it, and we may never know why – King of Monsters director and writer Terry O. Morse passed in 1984. Considering subsequent translations took his deliberately masculine depiction to heart and ran with it, it’s fair to argue that Morse is the reason we’re having this conversation in the first place.

That lack of clarification hasn’t stopped people from arguing, of course. Co-Creator Tomoyuki Honda clarified Godzilla as male in the ’90s. Patrick Tatopolous, special effects supervisor for Rolland Emmerich’s much-maligned 1998 Godzilla, stated that his team made female genitalia for their rendering of the creature, but still refers to it as male. Son of Godzilla director, Jun Fukuda, referred to Godzilla as explicitly male, and marketing materials for the film referred to it as “Papa Gojira.” Stars of Gareth Edwards’ Godzilla: King Of Monsters, on the other hand, couldn’t make their minds up in 2019.

“I have a different view of it,” posited Kyle Chandler. “I think it’s possible it’s a woman. Where did baby Godzilla come from? This is something my wife and I had a full conversation on this morning. It’s a possibility, but it’s not a certainty.”

“Or he’s gender fluid,” Farmiga stated. “He’s kind of a hybrid himself. He’s amphibian and reptile.”

Farmiga’s statement actually cuts to the heart of my personal belief: Godzilla’s gender is fluid and doesn’t actually matter. Throughout the creature’s storied history, it’s been paternal, maternal, and everything in between. It’s laid eggs in some incarnations, but adopted smaller creatures like Minya in others. Some people think it’s an intersex creature, while others just don’t think about it. There’s no clear-cut answer, either way, as to whether or not it’s male or female. That’s why no single person has the same answer: it’s shrouded in ambiguity because, ultimately, Godzilla’s gender is fluid to fit whatever narrative contrivance a certain writer might have.

But while I’d posit that it’s not incorrect to gender Godzilla as, well, anything, I do think it’s fascinating so many fans have been hung up on this for so long. Forums have feverishly debated Godzilla’s gender for years, with some even going to far as so call Godzilla the t-slur. But why? Why is there an incessant need to gender a giant lizard, and to “prove” that it’s a “he” or a “she”? If anything, Godzilla is a great learning opportunity in gender-neutral language, and it might even be a fun exercise to start referring to them with they/them pronouns. And by “fun exercise,” I mean, “a good way to de-stigmatize neopronouns.” 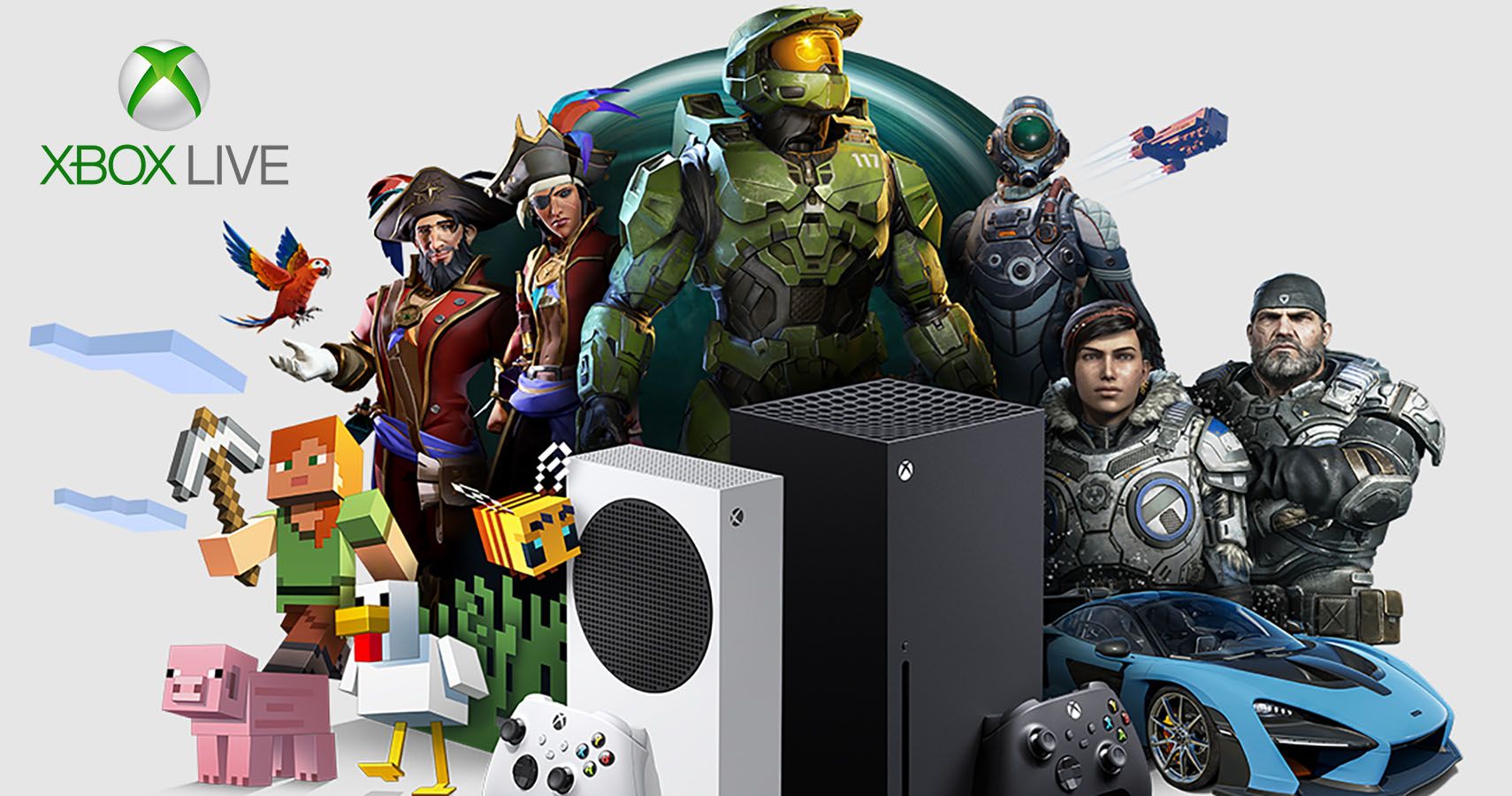