There are a lot of great locations in the history of Pokemon. The games consist of you trekking around a region and visiting ten or so cities while living out the exact same stories, so these locations really need to pop. It’s why we’ve written about Sootopolis City being the best location in Pokemon history, Goldenrod being the best city (Sootopolis isn’t a city, sue me), and our Cian Maher wrote about how irritated he was that the worst setting in the franchise’s history is named after him. I wouldn’t put Fortree City at the very peak with Sootopolis or Goldenrod, but it does feel like the city that lends itself most to a Let’s Go makeover.

Let’s Go has a very distinctive style, which is why it’s a bit disappointing that none of Sword & Shield, Brilliant Diamond & Shining Pearl, or Legends: Arceus seem inspired by it. Saffron City, a technologically and narratively impressive city at the heart of Kanto, is aesthetically rather bland in the original games – just a mass of big square buildings lined up alongside each other. In Let’s Go Pikachu & Eevee though, it gets a huge glow-up, thanks in part to Sabrina’s fantastically reimagined gym. In fact, all of the classic Kanto locations get a sense of ‘je ne sais quoi’, because Let’s Go’s graphics are perfect for adding character and life to the smaller settings by focusing on details and colour and a general sense of warmth. That’s why Fortree City, a good-if-not-quite-great Pokemon location, is most deserving of the Let’s Go treatment.

I think Let’s Go is a phenomenal looking game, and if you don’t, I’m not really sure what you’re on about. I get that it’s the same game as Pokemon Yellow 20 years ago, but what were you expecting, Bloodborne? It’s obviously just Pokemon Yellow. That doesn’t mean it’s not the best looking Pokemon game by a mile and a contender for the single most visually appealing game on the Nintendo Switch. 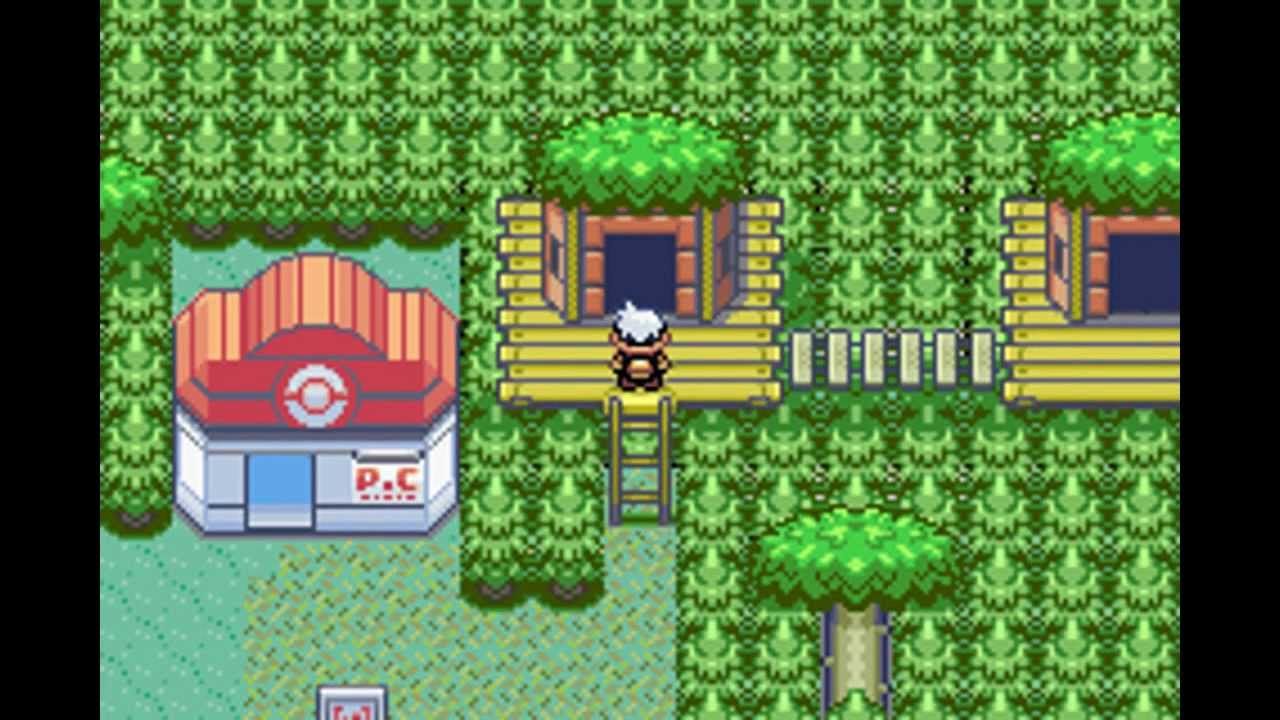 Fortree City is one of the most unique cities in Pokemon history, because it’s basically a bunch of treehouses suspended in the tall treetops above the smaller trees. It’s forts in trees – Fortree. Not the most creative name but definitely one of the most creative ideas Pokemon has ever pulled off, and with the 3D cartoonishness, bright palette, and tighter focus of a Let’s Go game, maybe it would finally achieve its potential and rival the likes of Sootopolis and Goldenrod.

The PokeCenter and PokeMart are on the ground as you enter the city, but from then on you have to climb ladders and make your way across rickety bridges to get around town. Even the gym is tucked away in a thicket clearing, leaving you to wander atop canopies and then drop down in order to find it. While wandering in and out of houses, Bug Pokemon can fly in – we don’t see this in any of the games that Fortree currently features in, because the graphics and technology just didn’t allow for it. Through the Let’s Go lens though, we’d actually be able to see them drift in and out. I’m sure it would get annoying for the folk that live there, but it’s a great way to fold Pokemon into the overall world for trainers like us that are just passing through.

Meanwhile, Kecleon is probably the best example ever of a Pokemon that makes for a great idea in principle, but can’t stick the execution. The type shift in battle is a clever way to make sure the opponent is strategising, but it also plays into their hands somewhat. Your Kecleon’s type weakness is now whatever they decide it is – it sets you up for failure against a halfway competent opponent. But Kecleon is also a fantastic Pokemon in terms of worldbuilding, with its invisible body blocking the path to Fortree City’s gym. Again, held back by graphical and technological limitations, the Kecleon reveal and general mystery surrounding it falls flat. In Let’s Go, it could be much more 3D (eh? eh?). 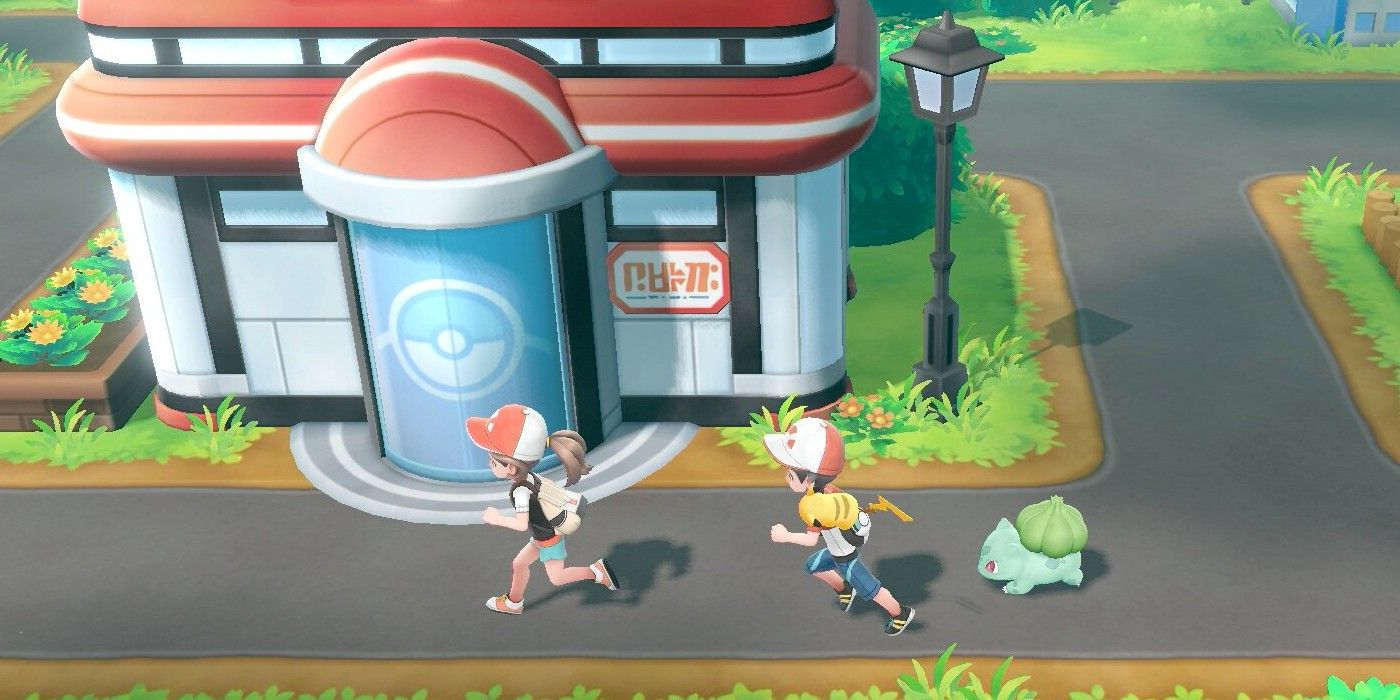 I’m happy for Game Freak to take its time with Let’s Go and make its way through the series, meaning it will be Johto next, and then Hoenn – the region with Fortree. That’s if there are even any plans to make Let’s Go into a series. Surely it has to be on the cards, given how popular Pikachu & Eevee were, but I’ve given up trying to figure out what Game Freak is thinking. Anyway, some time in the future, a Let’s Go version of Fortree would be appreciated. Thanks.

Next: Pokemon Games Need To Learn From Charizard And Magmar’s Showdown In The Anime