The announcement of the upcoming Demon Hunter class in Hearthstone may have stolen the show during the new expansion reveal, but equally as important is how Blizzard has decided to revamp the Priest. Although the Demon Hunter will be a new class, much of what is being done to the Priest falls within the same core effort of providing new ways to play that more closely align with its class identity. Unfortunately, the dream of using Malygos with Prophet Velen to blast an opponent in the face is now dead – in Standard mode, at least.

If class identity sounds unfamiliar, click here to read Blizzard’s detailed thought process from June of last year, which forms the core philosophy for designing and balancing cards for each class. Priests are described as not being an aggressive class and instead having a focus on powerful spells, holy light, and shadow magic to defeat their opponents. 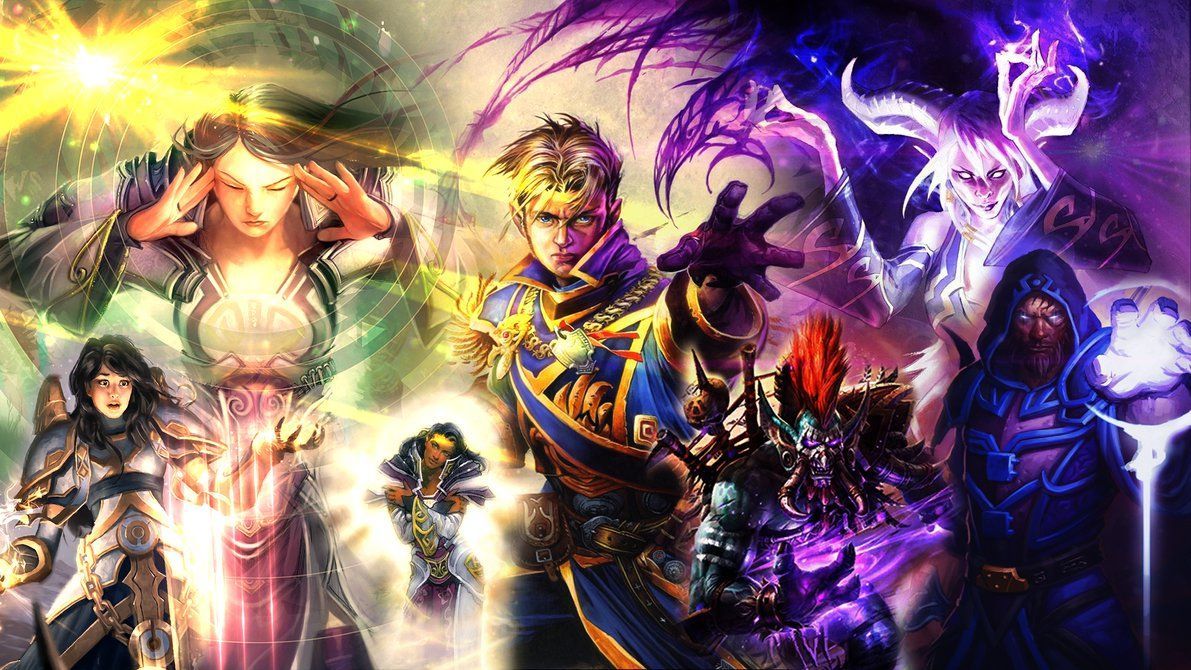 Based on these core principles of the Priest class identity, none of the changes made to its cards should come as a surprise. Prophet Velen has provided a way for players to OTK their opponents for years, either by creating a copy of the card, leveraging the power of Malygos, or both. Holy Smite and Mind Blast primarily been the spells used to accomplish this, so it also comes as no surprise to see the former changed to only allow for targeting minions.

Along with Velen, the following cards are being rotated to the Hall of Fame for similar design reasons: 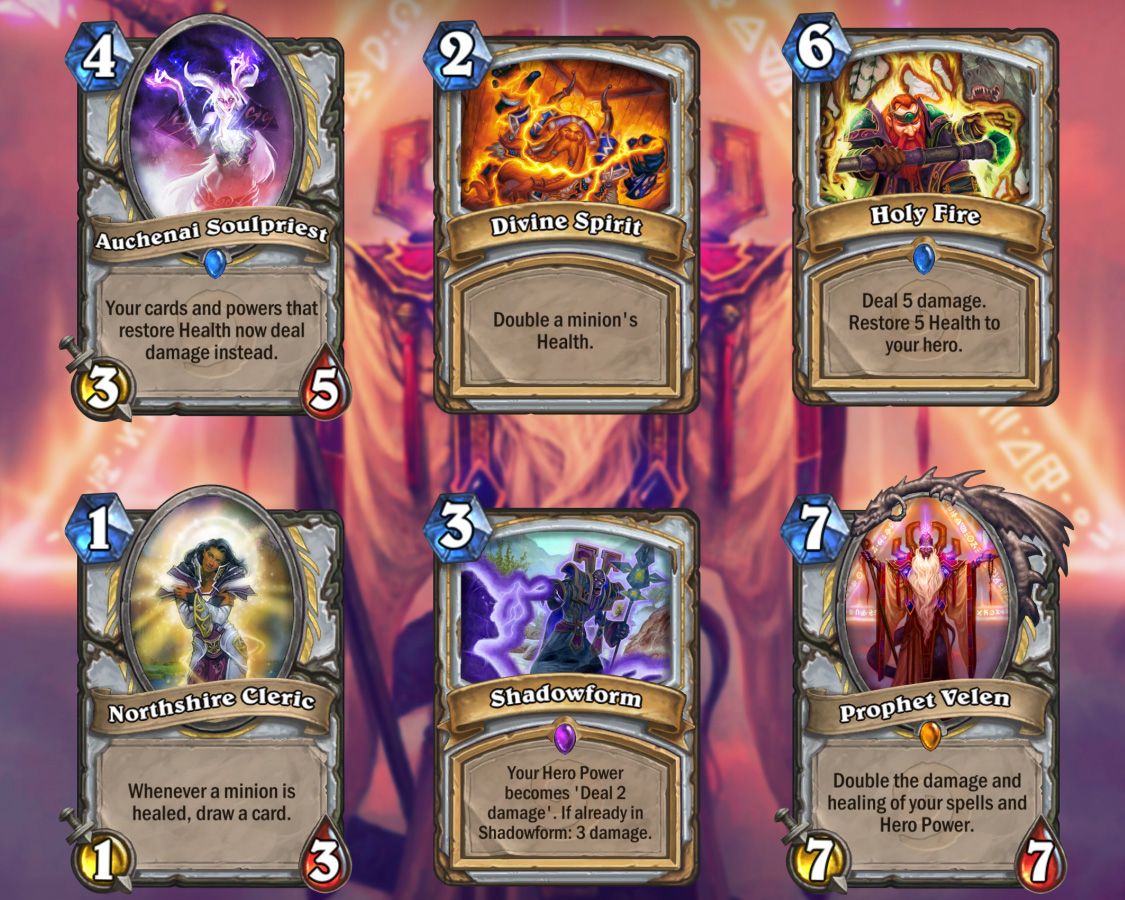 In order to align the Priest class with its listed Strengths, Limitations, and Weaknesses, several cards have been reworked and new ones added to the Classic and Basic set. Power Word: Shield is losing its ability to draw through a deck, Holy Nova can no longer damage the opposing hero, and others are seeing similar changes.

The new cards further reinforce these design conditions for the Priest class. Among them Shadow Word: Ruin stands out as a card with immense potential to be an auto include in all future archetypes, as its utility relative to its cost is fantastic.

Although the player base for Wild is small, the Priest class will not see much of a change as a result of these sweeping changed to Standard. The top Priest decks in Wild remain variations Big Priest that leverage the strong effects of resurrection, clones and of course, Y’Shaarj Rage Unbound. Decks that attempt to OTK with Prophet Velen have low games played and low win rates, so changes to Holy Smite will also be negligible in this mode. 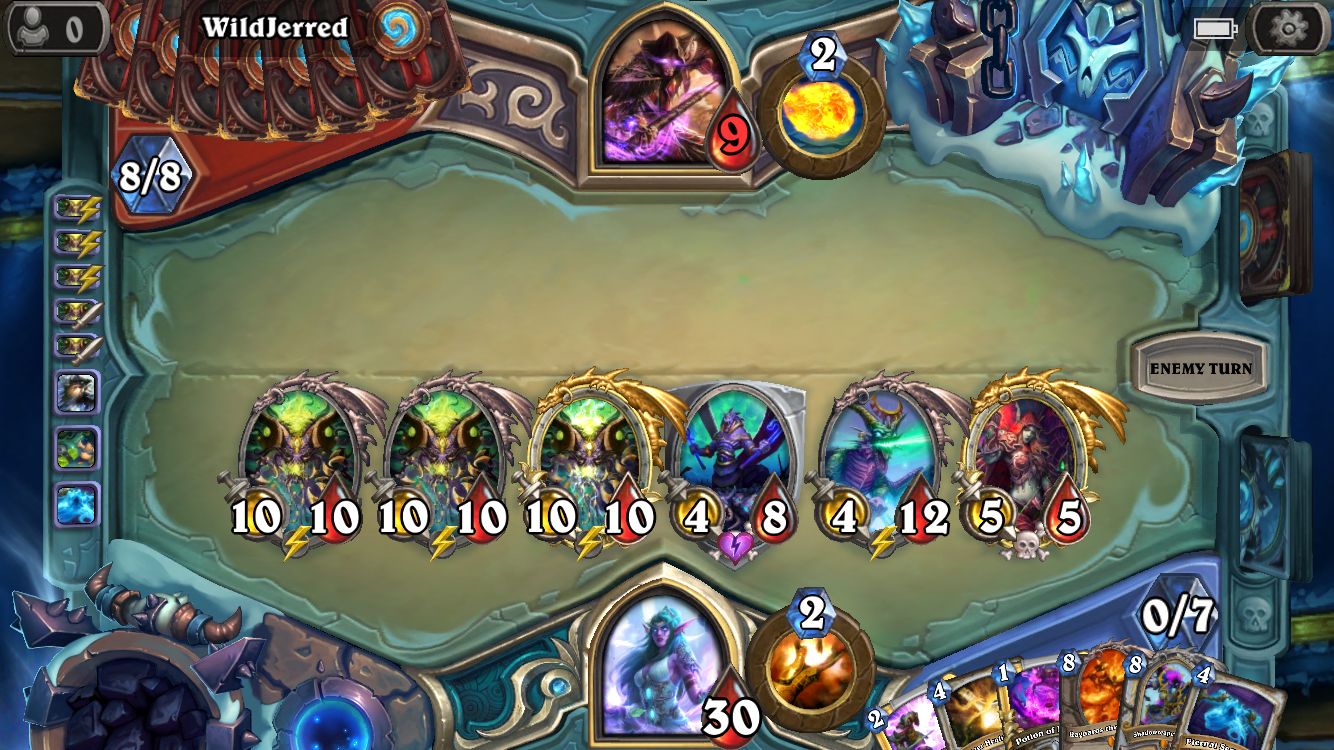 What Lies Ahead For Standard Priest?

Variations of Resurrect Priest currently dominate the Standard ladder of play, and all the changes made, and new cards added will further push the class towards longer games that embrace the control archetype. Both of the new cards, Shadow Word: Ruin and Natalie Seline, certainly embody this style of play, and it would not be surprising to see even more options for forcing the late game as more of Ashes of Outland cards are revealed in the coming weeks.

On the other hand, Divine Spirit and Inner Fire decks have been a staple of Hearthstone since beta and would have remained a threat for as long as those cards remained available. The removal of Divine Spirit is arguably not something that helps bolster the class identity of Priest, but it might have been necessary considering how prevalent the combo has been for so long. Considering that creating narrow but powerful spells falls within the class identity of priest, it should remain a supported archetype in some way with new cards coming in April, but this has not been confirmed. 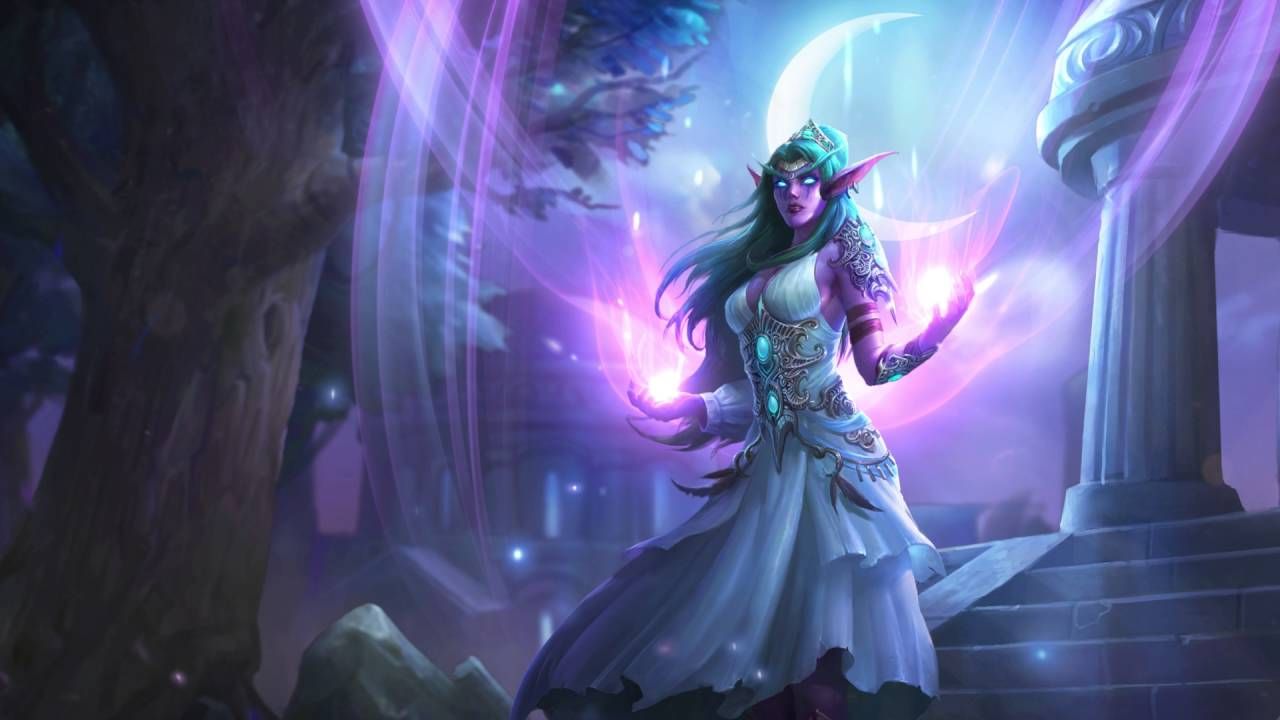 Time will tell how effective these changes are in both realigning the Priest towards a certain ideal of class identity and remaining viable on the ladder. For now, it is exciting to theorycraft how best to leverage each of these new cards in the current and upcoming meta, but as always the start of a new year can always lead to the surprising rise of unexpected archetypes.

Ashes of Outland will release on April 2nd on all platforms.