How Darq Made The Most Terrifying Physics Puzzle Ever

Indie game developers have found their niche in horror games, and nowhere is this more apparent than in the 2019 release of Darq by Unfold Games. This indie-horror darling is similar to Playdead’s Inside and Limbo with the semi-3D look of Tarsier Studios’ Little Nightmares. But for all of the similarities to other games, Darq is decidedly unique in how it utilizes physics and perception.

Darq follows the story of Lloyd, a young boy who finds himself stuck in a nightmare every time he goes to sleep. The premise doesn’t seem that unique, but as you begin to realize that you can manipulate the dream to outsmart monsters, things start to pick up. Lloyd is seemingly unbound by gravity and the laws of physics. He can walk on almost any surface regardless of if it’s a wall, ceiling, or floor. But just like the zero-gravity portions of Arkane Studios’ Prey, this mechanic can take some getting used to.

It will take players some time to recognize which types of walls and ceilings they’re able to scale, and once you have this mechanic figured out, you’ll need to reframe your thinking to match. For example, one puzzle in the game requires you to move a weighted object to hit certain buttons in a certain order. In order to do this, you need to flip the room in several different directions to move the weight. 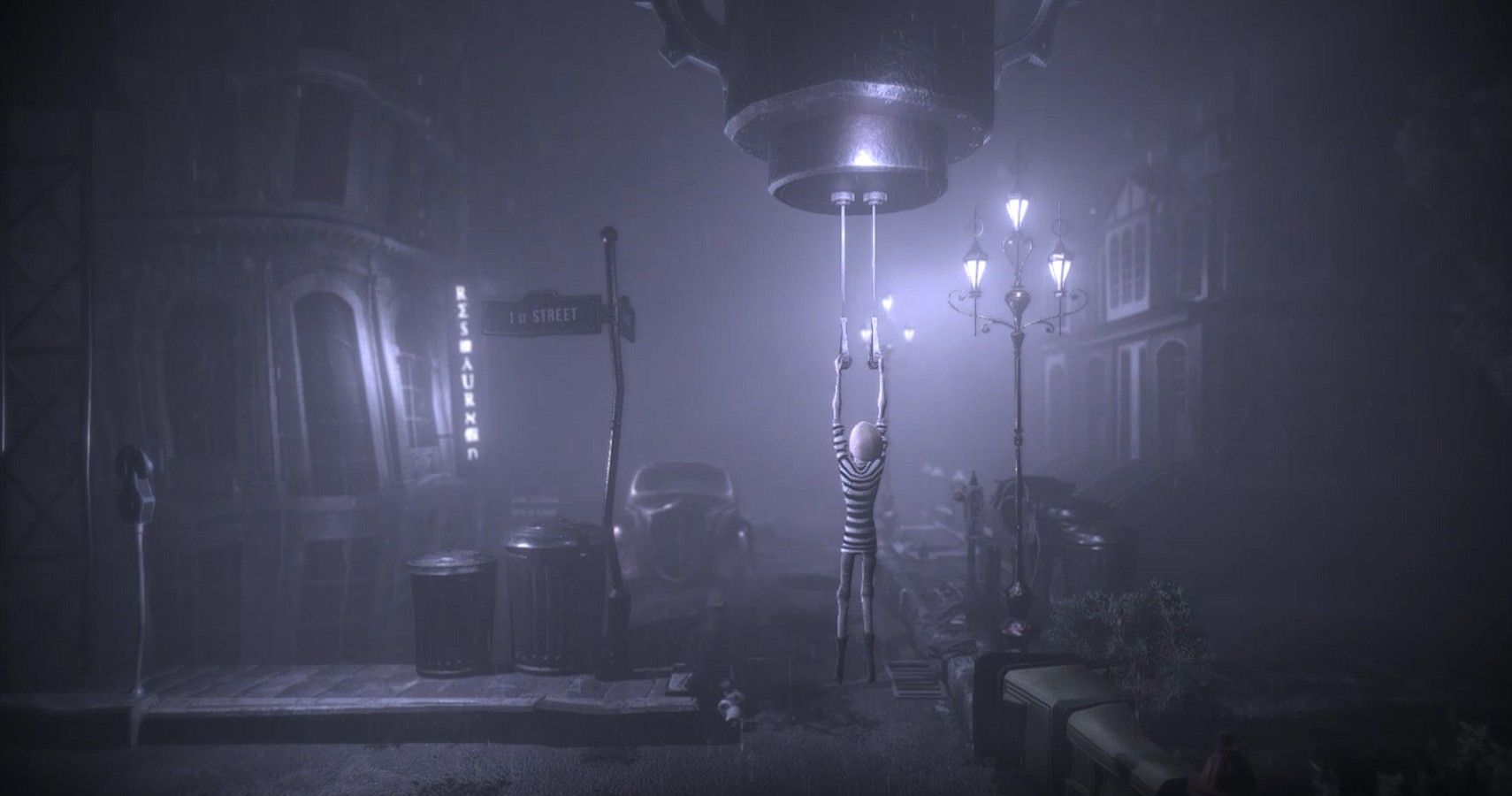 This new forced perspective can take a while to get used to, but it’s what makes Darq such a unique and unsettling experience. Of course, once you master the mechanic of flipping the room in various directions, a new mechanic is introduced: the ability to change which direction your “side-scroller” game faces, allowing you to travel in four different ways. By this point, players are already aware that Darq is actually a 3-dimensional game parading as a side-scroller, but this newly added element plays into speed puzzles beautifully.

As the game continues to progress, more and more mind-bending and physics-defying mechanics are introduced. You may actually wonder how the game developers could possibly think of so many ways to alter your perception of reality. But the most unsettling game mechanic comes in the form of a puzzle near the end of the game. Timed puzzles are nothing new in gaming, but add to that your inability to see the puzzle for more than a few seconds, and you’ll suddenly find yourself in the most terrifying memory challenge ever.

Our protagonist Lloyd is presented with a large round labyrinth hanging on a wall. The objective is simple: get the peg to the center of the maze. Seems easy enough, right? Unfortunately, as soon as you start the maze, the camera will pan slowly around the room so that you can no longer see the maze. Eventually, the camera will come back to show you where your peg has progressed for a few seconds, but it will continue panning, so you’d better remember the next few turns of the maze. This mechanic is expecting players to already solve the puzzle before they even start it because the brief moments you have to see your progress through the maze need to be used to memorize your next set of turns. If you don’t have the maze solved already, you’ll waste precious time. 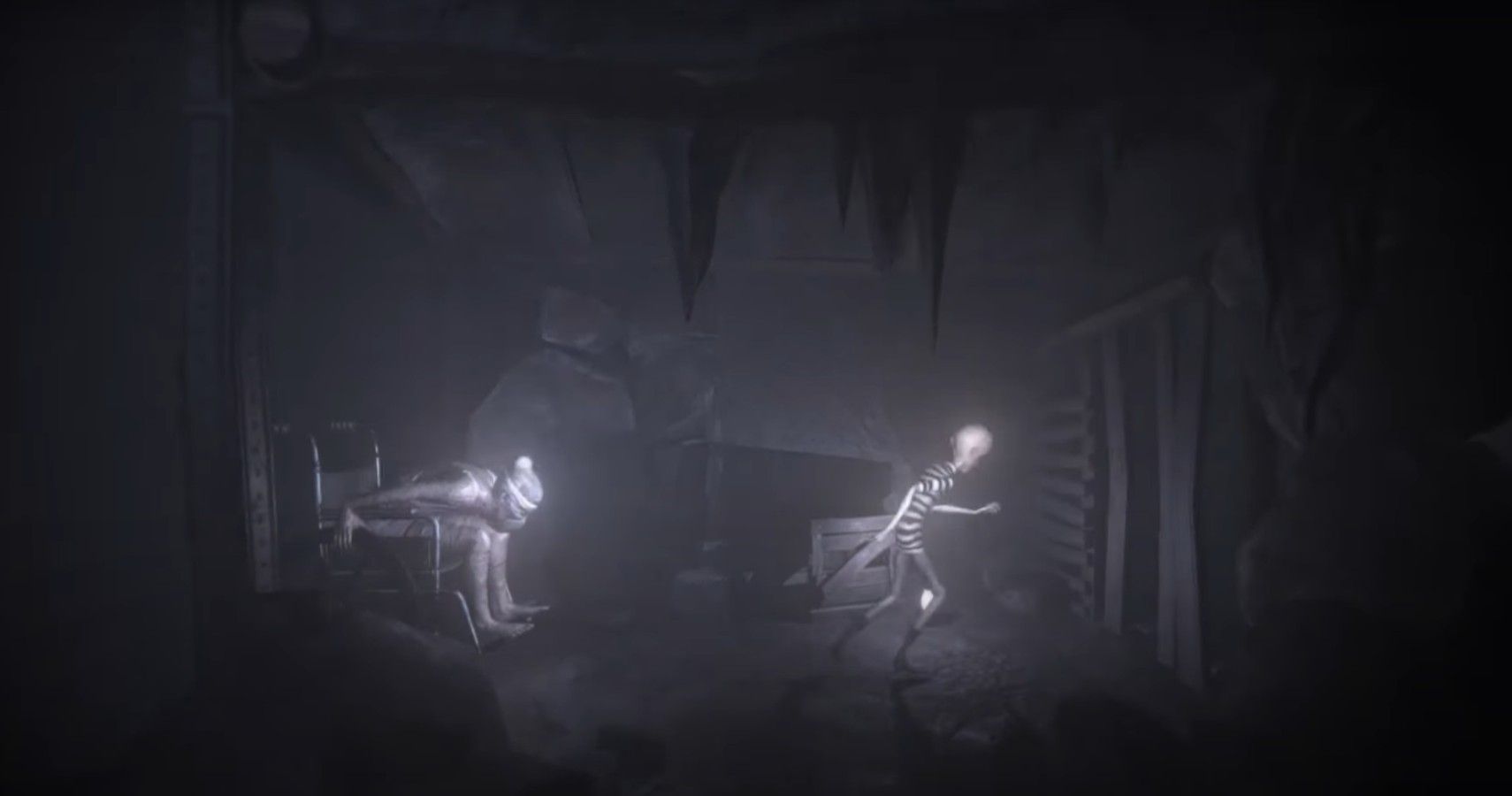 In addition to the timed and blind aspect of this puzzle, there’s another sinister element that’s sure to stick with you long after you’ve beaten the game. When the camera pans around the room, you’ll find that an old woman in a wheelchair is slowly wheeling towards where you start solving the maze. Her head and body are bandaged like a mummy and, based on your first encounter with this woman earlier in the game, you know she means business. If you fail to solve the puzzle before she reaches the end of the hallway, you’ll be treated to a horrific scene of the woman lunging at you for the kill. This adds a level of urgency to the puzzle that few games have achieved in the past.

Besides the fact that your vertigo may be triggered by this game (I speak from personal experience on that point), the physics-bending mechanics implemented by Unfold Games are truly unique and innovative. Without the ability to alter your perception so continuously, Darq could have become white noise in the indie-horror scene where so many developers are attempting to replicate the success Playdead has seen. But implementing these unique aspects has created a gaming experience that you won’t soon forget. 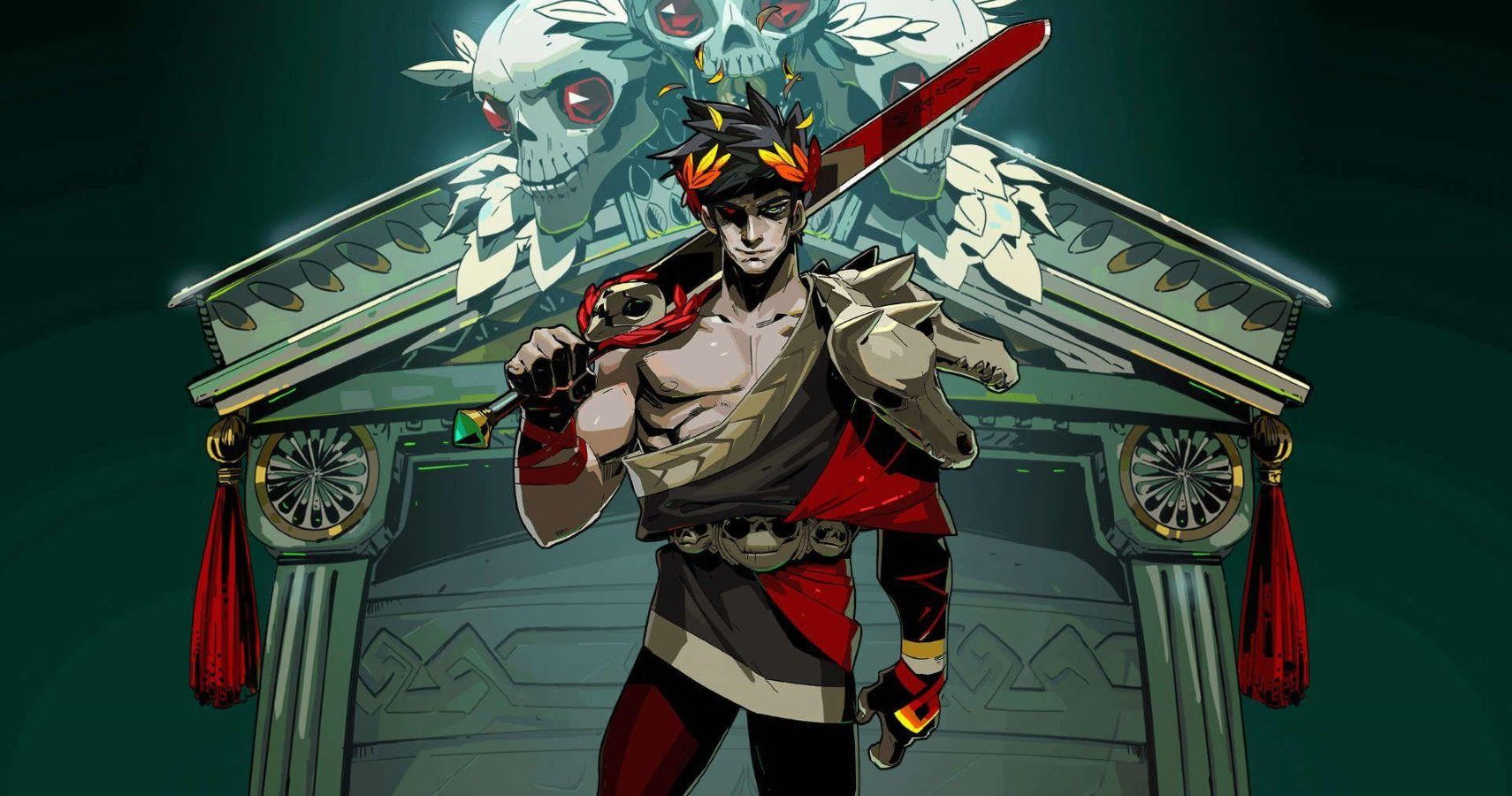 Shannen Camp is an avid gamer and film school graduate. She loves all things creepy including indie horror games and smart horror movies. Shannen also has 13 novels published under her pen name Shannen Crane Camp and a YouTube gaming channel under the name Persephone Plasmids.