How to level up quickly in The Division 2

While it’s easy to get some of the games best perks and most valuable loot pretty early on in The Division 2, several parts are locked behind a level 30 requirement, including one of the game’s last areas and a few perks unlockable at the Base of Operations.

While there are several ways to level up in The Division 2, here’s a quick guide on what you should focus on to level up the quickest.

GET ALL THE ACCOLADES PERKS 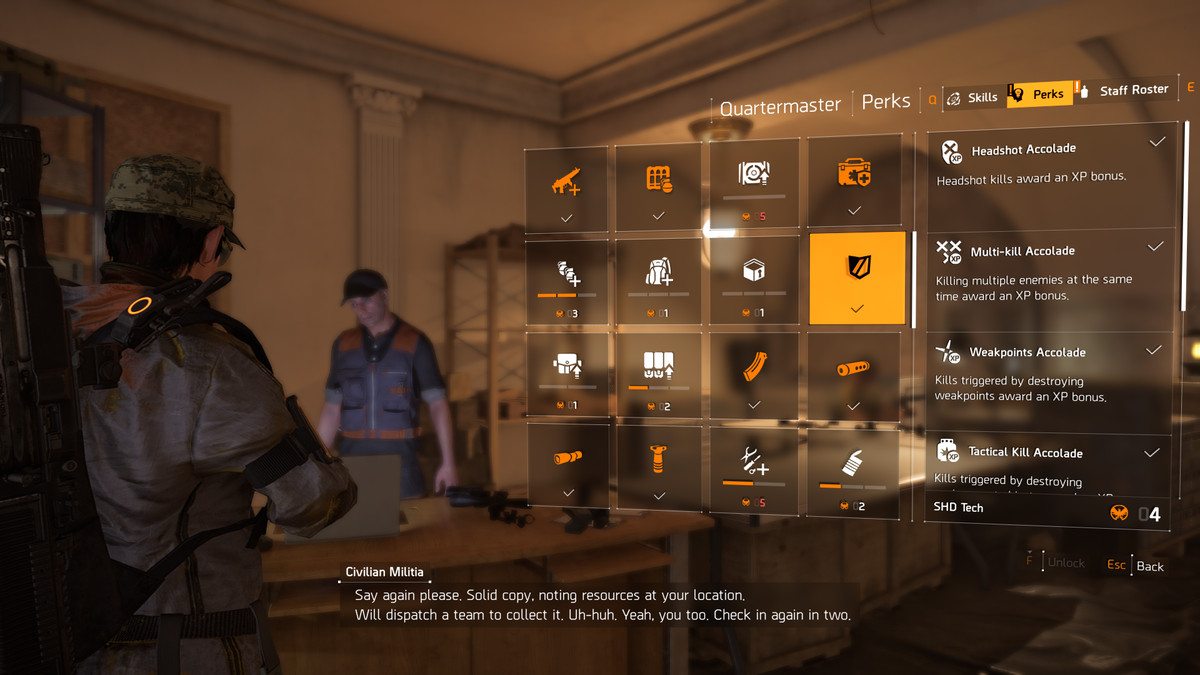 As we mentioned in our guide for the best perks in The Division 2, Accolades perks are among the first you should unlock. This list of perks offers up XP rewards for taking out enemies in unique ways. They are as follows:

Since you’ll spend most of your time taking out enemies in The Division 2, you might as well earn extra XP points while you’re doing it. Keep in mind that’ll need to farm SHD tech points to unlock the full set.

COMPLETING MAIN AND SIDE MISSIONS 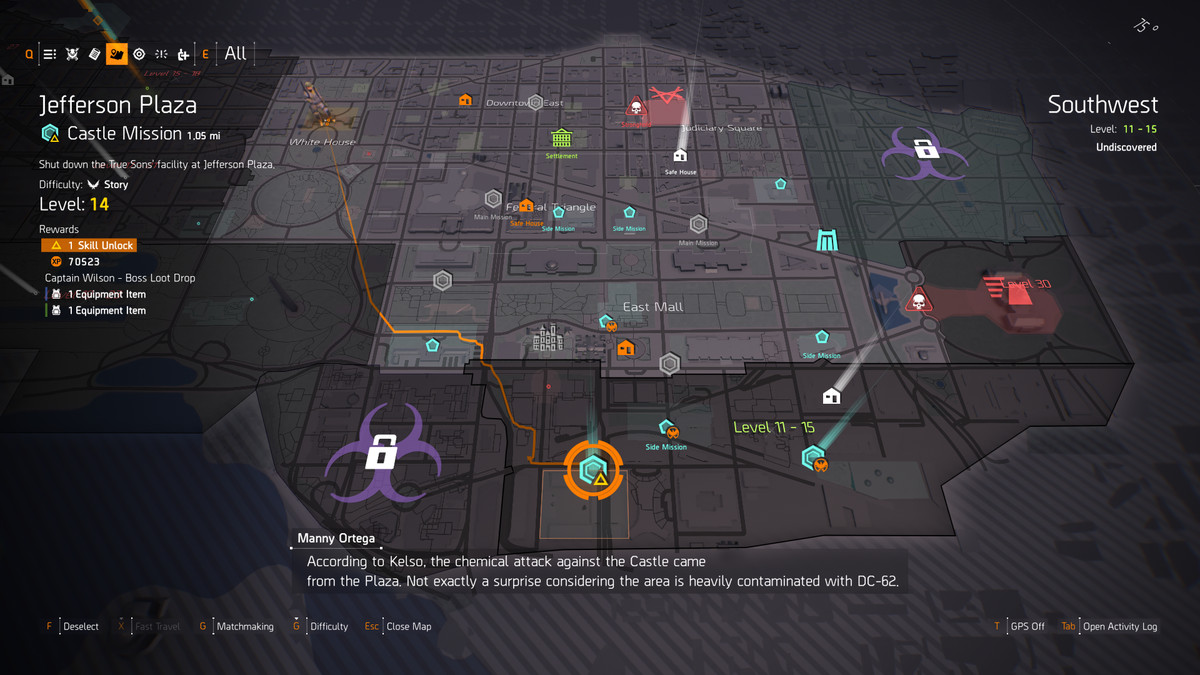 Throughout your time in The Division 2, you’ll complete your fair share of missions. Main story missions usually have a yellow, triangular skill point marker on them. They progress the story, unlock one skill point, and give you huge amounts of XP.

Of course, those aren’t the only types of missions. General side missions, which are a blue pentagon shape on the map, also give good amounts of XP and can help upgrade your Settlements.

You’ll also find SHD side missions, which are not only great for SHD Tech farming, but give decent amounts of XP. SHD side missions will have blue pentagon shape with an orange SHD tech logo next to them. 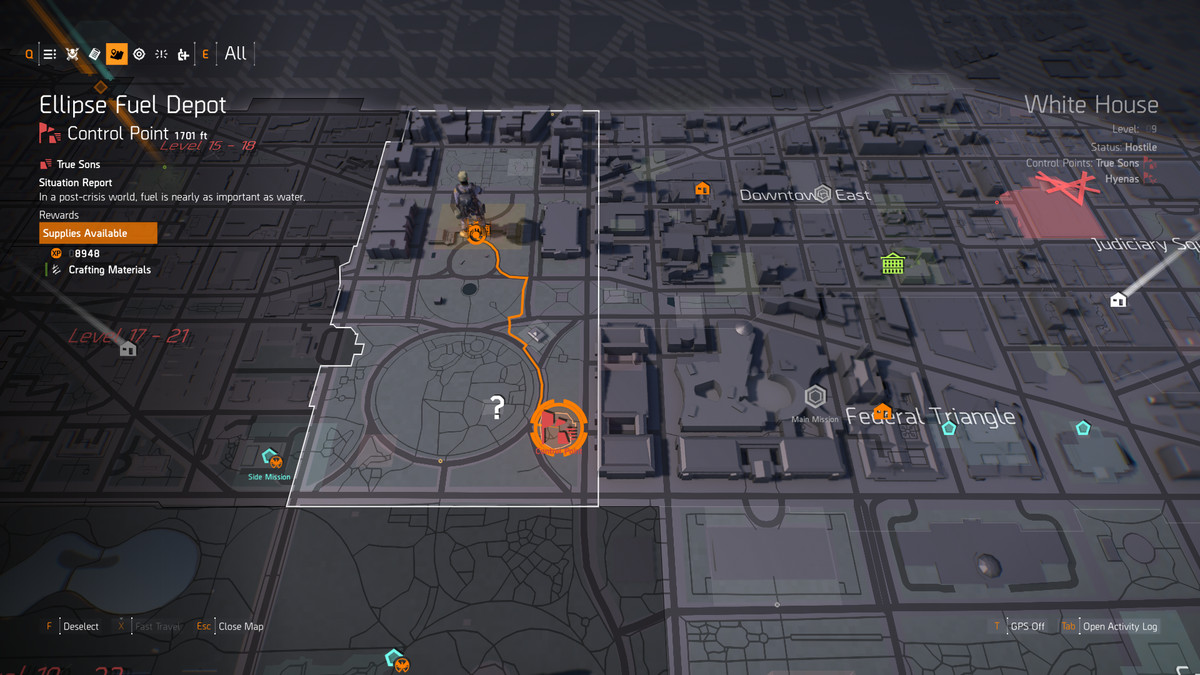 As you explore the streets of Washington, D.C., enemy factions will cause trouble in the form of various activities. When you discover one while freely exploring, they show up on your map as red icons. Defeating the enemies at each of these activities will benefit you in several ways, depending on which activity it is. Some may unlock new control points you can fast travel to, while others may cut down on enemy presence in each district. Clearing an activity also gives you items, loot, materials, and of course, XP.

These will randomly show up on your map as you run from mission to mission, and they are always worth doing. Sometimes, they may even show up as a white question mark on your map. As you get closer to the marker, you’ll discover what type of activity it is.

For more tips, check out our full guide on The Division 2.