How to use Destiny 2’s new Finishers

Finishers are Destiny 2’s newest and flashiest way of securing a kill. Here’s everything you need to know about how to use Destiny 2’s best new show-off move.

What are Destiny 2’s Finishers?

Finishers are a new type of melee in Destiny 2 Shadowkeep that lets players execute enemies that are below a certain amount of health.

How do I use a Finisher?

When players first begin Shadowkeep they’ll receive a notification that they have unlocked Finishers and that it’s now bound to a specific button. On console this button is usually clicking in the Right Thumbstick. In the case of PC players the button could be a variety of different things, or unbound entirely. Thankfully if you go into the controls menu you can bind it to whatever you want. 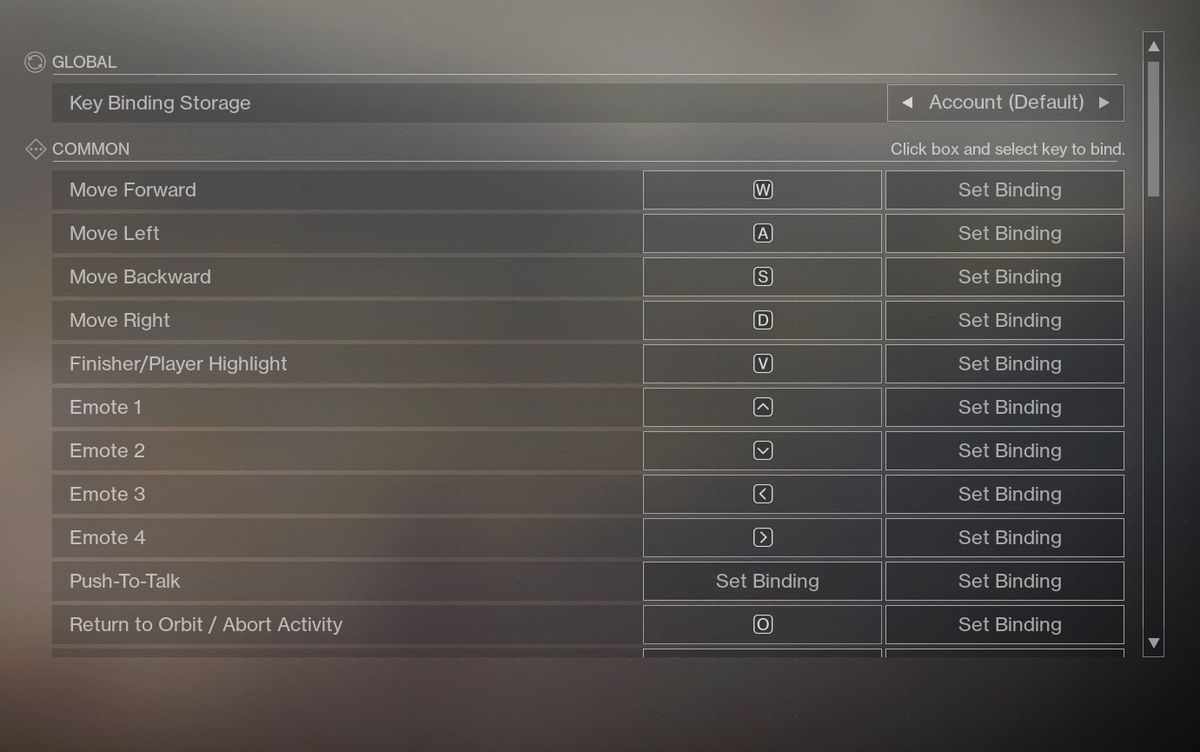 When can I use a Finisher?

You can use a Finisher whenever an enemy has a glowing yellow icon above their head. Usually this occurs when their health is pretty low, though the amount of health depends on the enemy. Once the icon has appeared, press your Finisher button within range and the move will activate.

Are there different kinds of Finishers? 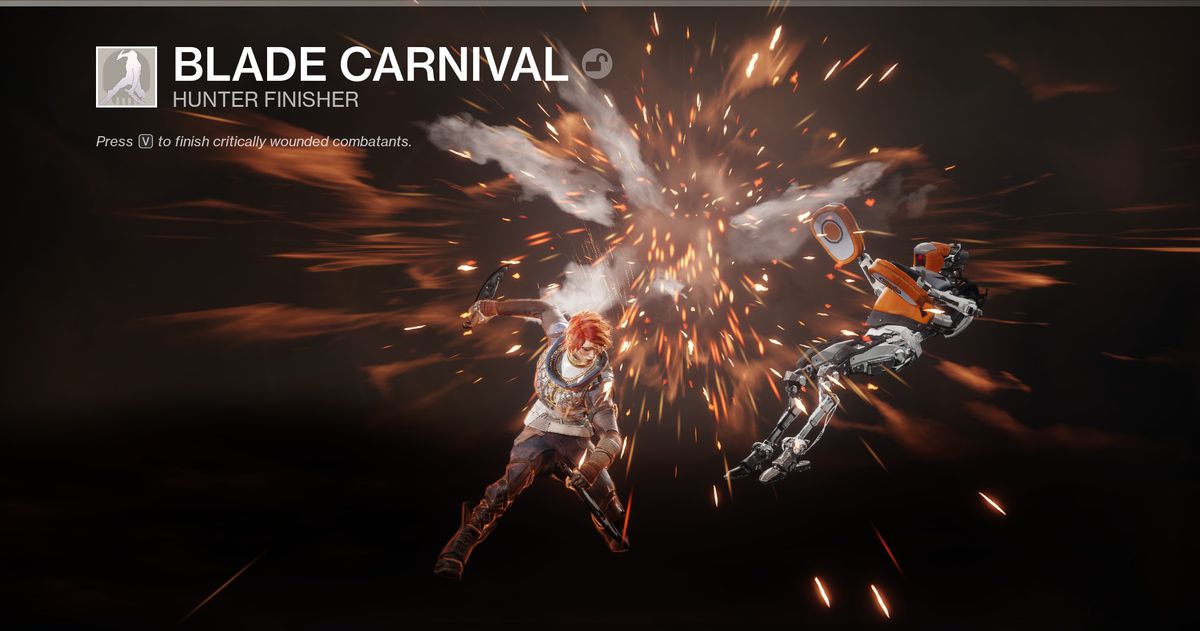 What’s the point of using them?

First of all they look really cool. They also have a really long range and might be useful for getting you out of a tight spot. Later on in the expansion, Artifact Mods can augmented Finishers to make them do helpful things like guarantee a Heavy ammo drop every time they’re used.