A man bought some old toys and made a table out of them. That's the only thing that happened, but you wouldn't know it from all the furore about it. That's because the man in question was Logan Paul, so everything he does must immediately be shitty. I'm so mad at you all right now for making me defend Logan Paul, but I can't take this whining any longer.

I'm not sure what Logan Paul has been up to recently. My last direct knowledge of him was the infamous suicide forest incident, but my understanding is he's matured a little since then – as mature as a YouTuber who needs to constantly appeal to his fanbase of young children can be, at least. He seems, from my vague knowledge of him, to be more likeable and grounded than his brother Jake, but the thing is it doesn't really matter what he's like. The reaction to this has not been "dang, this would be cool if it wasn't Logan Paul," it has been abject fury that he dared to make a table out of old toys in the first place. In the immortal words of Taylor Swift – you need to calm down.

Related: So, What Games Are Women Supposed To Play, Exactly?What Logan Paul did was get a bunch of Game Boys, coat them in resin, then arrange them in three rows, added more resin, and wrapped the big resin block in four planks of wood, before painting the wood to look like a Pokeball. It's a pretty neat table. It's not something you'd expect to find in your gran's house, but it's pretty cool if you're into gaming nostalgia and kitschy furniture. 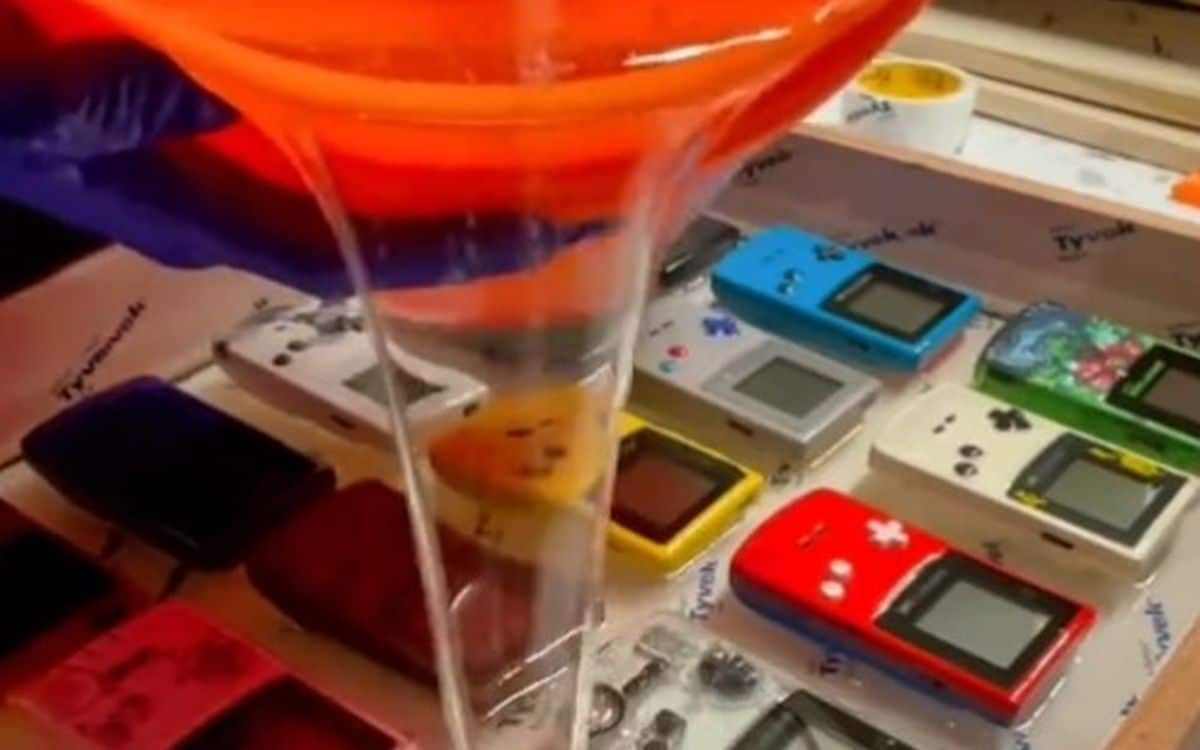 There are some legitimate criticisms you could level at the design, if you cared enough. Maybe the arrangement of the Game Boys wasn't aesthetically pleasing to you. Or you could point out that that much resin used together has a tendency to yellow, something that would not happen had the table been made of brackets and glass. But then, brackets and glass are much heavier and harder to work with, so it's understandable that Paul opted for the resin – especially as the video doubled as an educational guide on how you can do it yourself.

That last point is key – Logan Paul has a shit ton of money. He could have bought a table like this, or paid an artist to make it for him while he stood around making 'the YouTube face'. You all know the one I mean. But he didn't, he made it with his own hands. I don't think making a resin table on YouTube is equivalent to going down pit, lad, but this is what his job is and he makes a lot of money from it. When he's encouraging young viewers to embrace their creativity and make something wholesome they can be proud of, I really don't get what the big deal is. 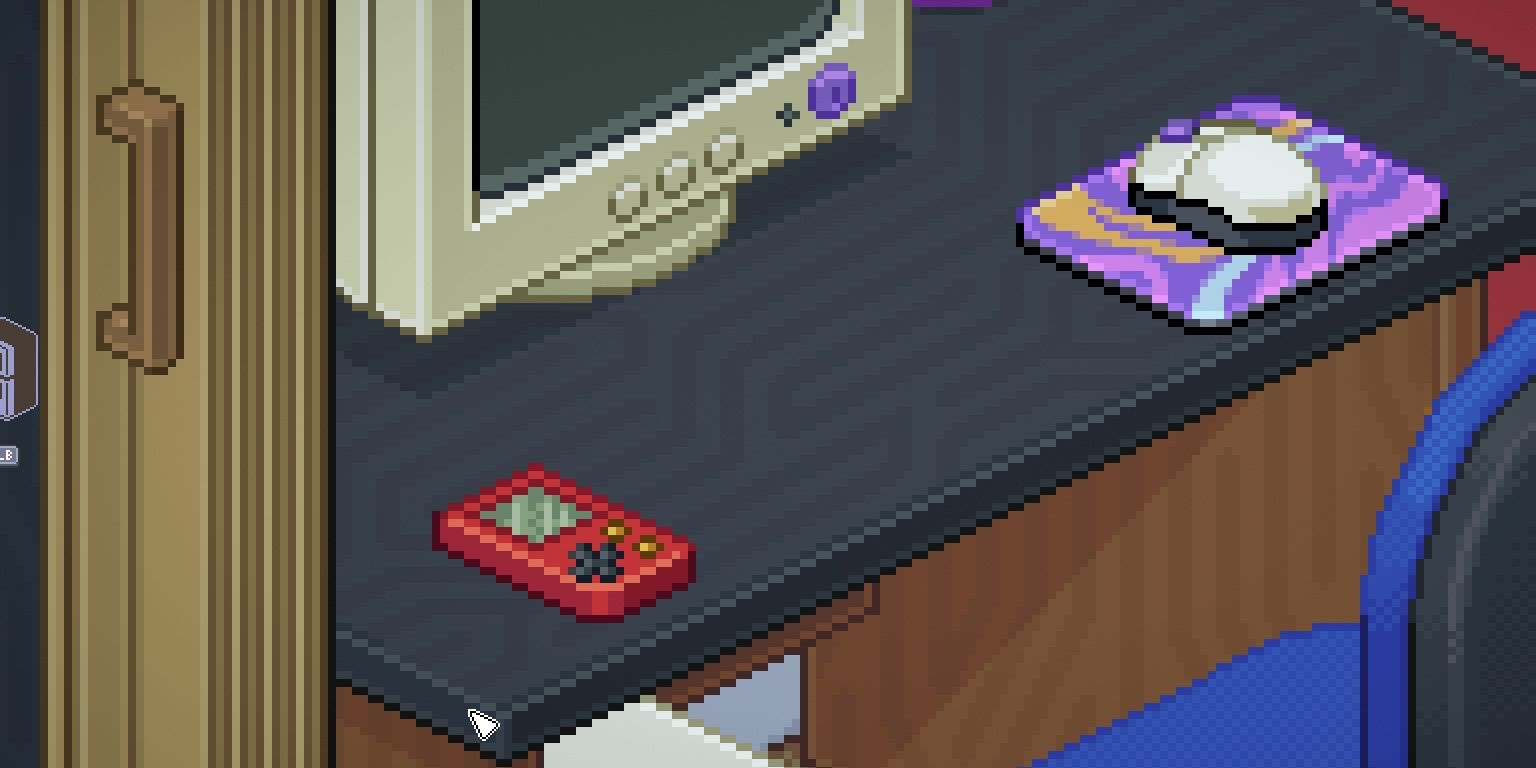 Most arguments against this art project are pretty asinine and loop back around to not liking Logan Paul. You might be justified in not liking him! I am not a Logan Paul expert! But if you're going to hate him, hate him for something he deserves it for, not for making a damn table. "Those were special edition collectible Game Boys!" Oh, so they should be on some other rich dude's shelf, also not being played with? Or maybe the complete opposite argument of "those were meant to be played with!" The key word there is "were," since we are several generations on from the Game Boy and all of the games can now be emulated and many have been ported or been given superior sequels.

Then there's the idea that he's destroying Game Boys that could otherwise have been used – my dude, these were mass produced handhelds and he used 15 of them. Close to 120 million of the things were sold, and they are readily available on the internet to buy right now. As are many Game Boy tables. Which Logan Paul could have just bought, rather than actually making something of value with his own hands.

We get angry at so much stupid stuff on the internet, but this is a late contender for stupidest of the year. A man bought some old toys and made a table out of them. Go touch some grass.