I Hope WWE 2K22 Is The Reboot This Franchise Seriously Needs

The WWE 2K games have never been good. Sure, they’ve bordered on passability once or twice, but ever since the PS2 days, wrestling games have basked in a pool of mediocrity that they almost seemed determined to remain in. The franchise has only worsened in recent years, culminating in the complete cancellation of 2K21 due to the bugs, glitches, and general lack of polish that hindered its predecessor. It left the wrestling genre in a state of limbo, with nobody else stepping forward to take the mantle.

Beyond a few subtle teases from AEW and the passive brilliance of Fire Pro Wrestling, fans haven’t had much to choose from. Now, WWE is returning to the ring with a new wrestling game that it promises will “hit different” when it launches later this year. I hope this is far more than just a marketing slogan, and actually a dedication to transforming the series into something that does sports entertainment justice in a world of video games it once ruled.

I grew up with genre classics like Smackdown: Here Comes The Pain and WWF No Mercy, two brilliant examples of virtual wrestling that understood what made such games so appealing – simplicity. Anyone could pick their favourite wrestler and be performing killer moves in a matter of seconds. There was no need to learn obscure mechanics or cumbersome combos to play with your friends, a problem which would haunt the series for years to come.

As a young kid, these games made sense to me, managing to express the spectacle that WWE was all about with a few simple controls and a killer roster of global superstars. Such arcade stylings would slowly be stripped away as the license transitioned from the now defunct THQ into the arms of 2K. Responsible for the likes of NBA 2K, the studio was more interested in the realistic athleticism that underpinned wrestling instead of developing a game that was actually fun to play. It has worked wonders for the basketball sim, but this approach has had the opposite effect on wrestling. Despite a few rare moments of greatness, 2K eventually butchered the license. Fortunately, things are now poised to begin anew.

Yukes – a development studio based in Kyoto, Japan – has been developing wrestling games for decades, having helmed the WWE license for most of that time. It did an admirable job on older hardware, but as the focus shifted to a more realistic gameplay model and visuals to match, its enthusiasm became less and less sincere. With the arrival of WWE 2K19, the studio expressed a desire to leave the license behind and work on its own projects. This wish was granted, which led to the decision to place Visual Concepts in charge of 2K20. The results were disastrous.

WWE 2K20 was a broken mess, clearly cobbled together at the last minute as Visual Concepts tried in vain to complete the work Yukes had started. The game felt unfinished, riddled with technical issues, and lacking in content found in previous games. Fans weren’t happy, which 2K saw within moments of launch. After a few patches helped plaster the wounds, it was announced that the franchise would be taking a year off. This was for the best, as now we have a faint idea of what the next game will deliver. 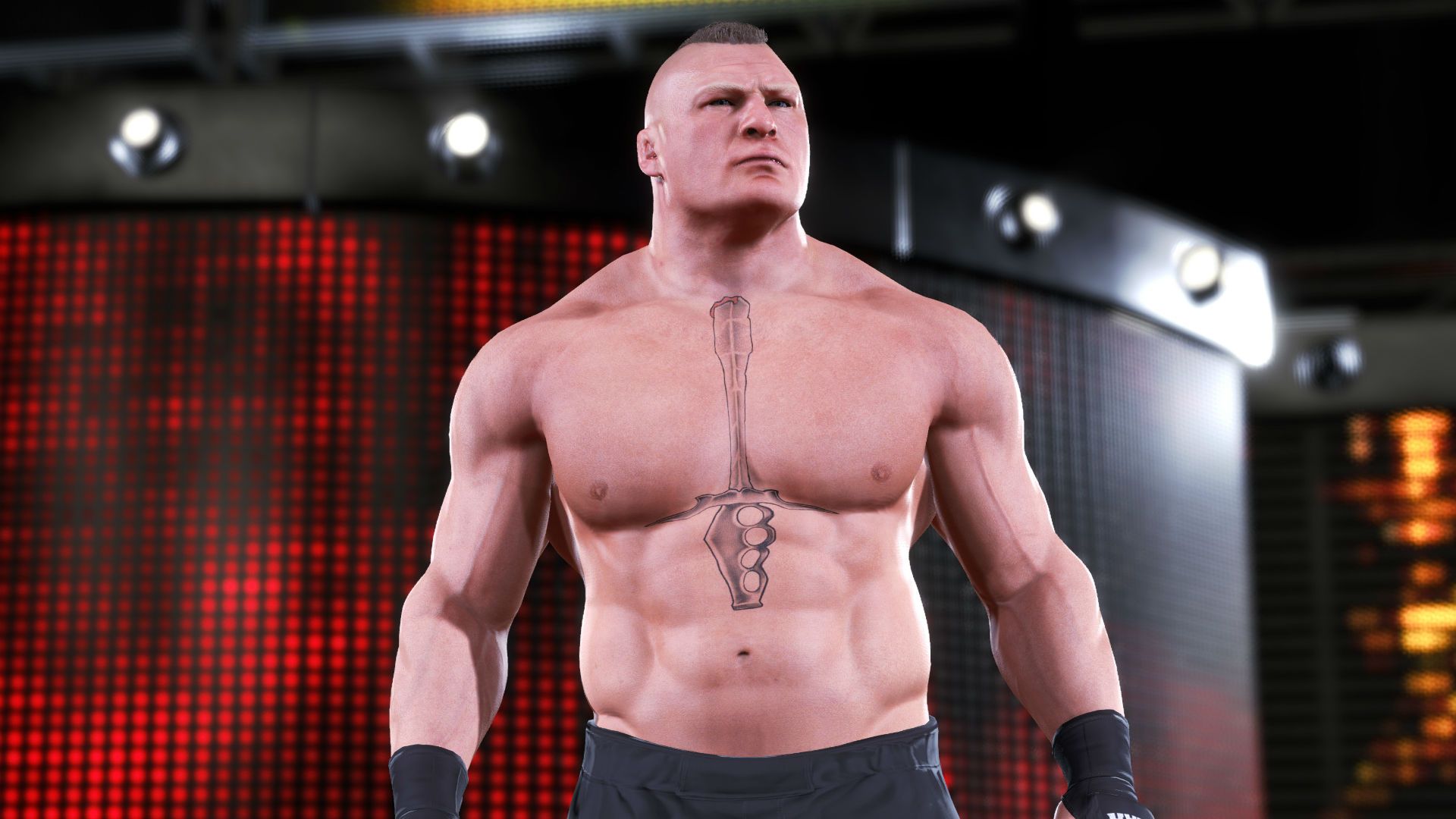 Unveiled at Wrestlemania 37, WWE 2K22 is being pitched as a game that will “hit different.” The developer has said it will rebuild the formula fans have come to know, addressing major gameplay pillars to ensure the act of taking control of your favourite wrestlers is actually fun for the first time in years. No longer will it be an exercise in frustration, a licensed product that simply exists in a state of mediocre quality to sell on the popularity of its namesake alone.

Rey Mysterio is the 2K22 star from the looks of things, so the franchise will continue to bank on nostalgia instead of embracing new talent. That’s fine, and honestly expected – after all, the core audience likely consists of millennials and boomers with fond memories of the Attitude Era. Even so, I hope this nostalgia peddling is simply a gateway to a better game, one which recognises the strengths of WWE and wrestling as a whole and plays into them. Set to launch this year, I guess we don’t have very long until we find out.

The producer has already said he is taking inspiration from the classics when creating WWE 2K22, so part of me is hopeful that 2K is aware of what fans want, and will make such a thing more than possible for Visual Concepts to deliver. I’ll believe it when I see it, though.

Next: How To Upgrade Final Fantasy 14 On PS5 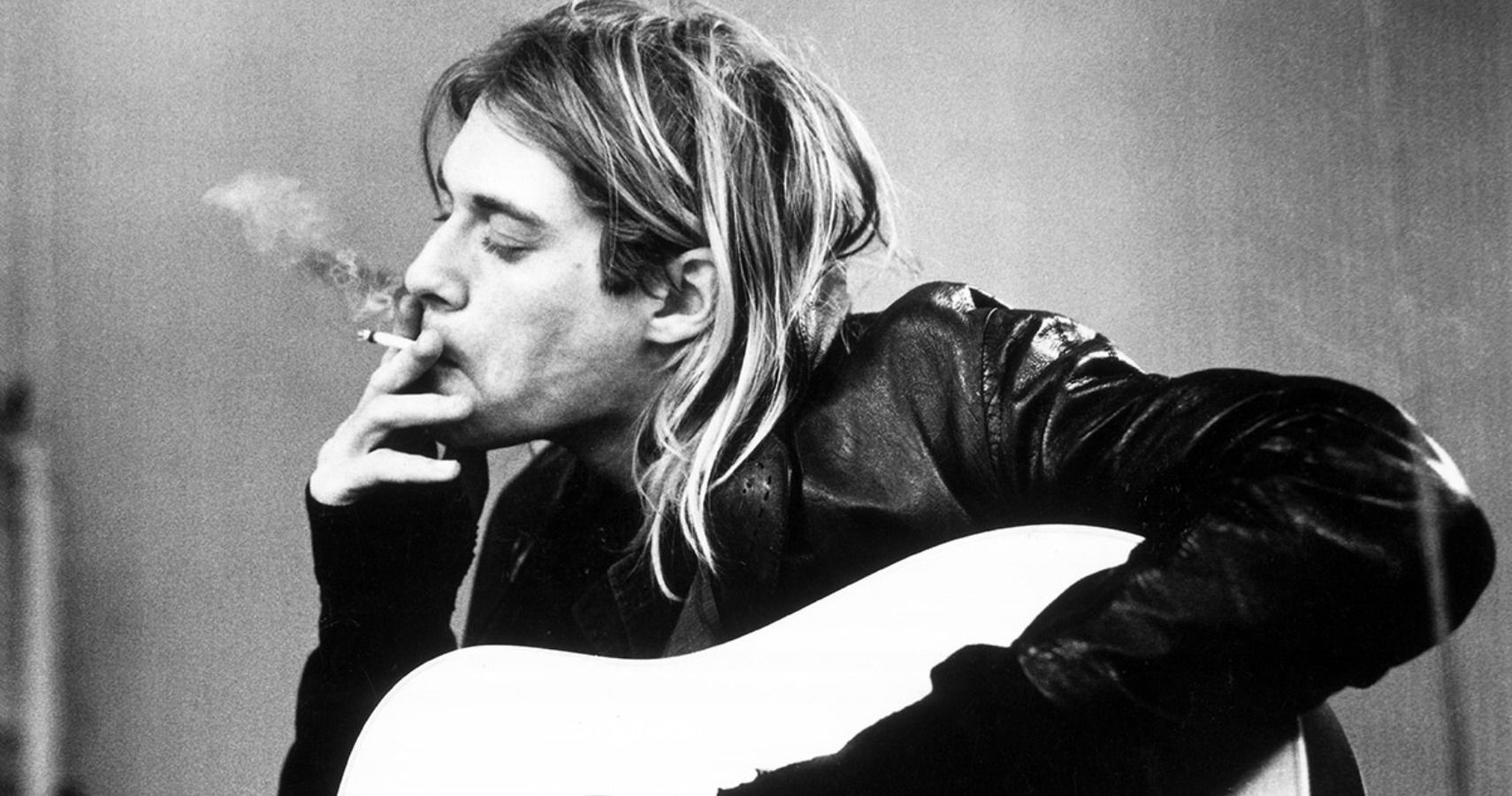