I’m A Better Person In Video Games Than Real Life

Playing Mass Effect again recently, I realized something about myself. One, I still like the first Mass Effect more than the others because it is in fact better. Two, I am almost physically incapable of making the “bad” moral decisions in a game. Regardless of the consequences, no matter how much more difficult it makes the game, I always want that blue aura around my character denoting her as an angel of justice for the poor and downtrodden.

Which is weird, because I’m not a good person in real life.

Now, I’m not an ‘evil’ person, per se, depending on who you’re asking. Yeah, I try to do good here or there. Who among us doesn’t? But I’m definitely not doing hours-long side quests to explore roofs of a medieval town to find someone’s fucking cat. It’s barely worth doing in the video game. You give them the cat and they’re like, “Wow! You should have this!” and it’s a potion. I could’ve just bought a potion and saved us all a lot of time. 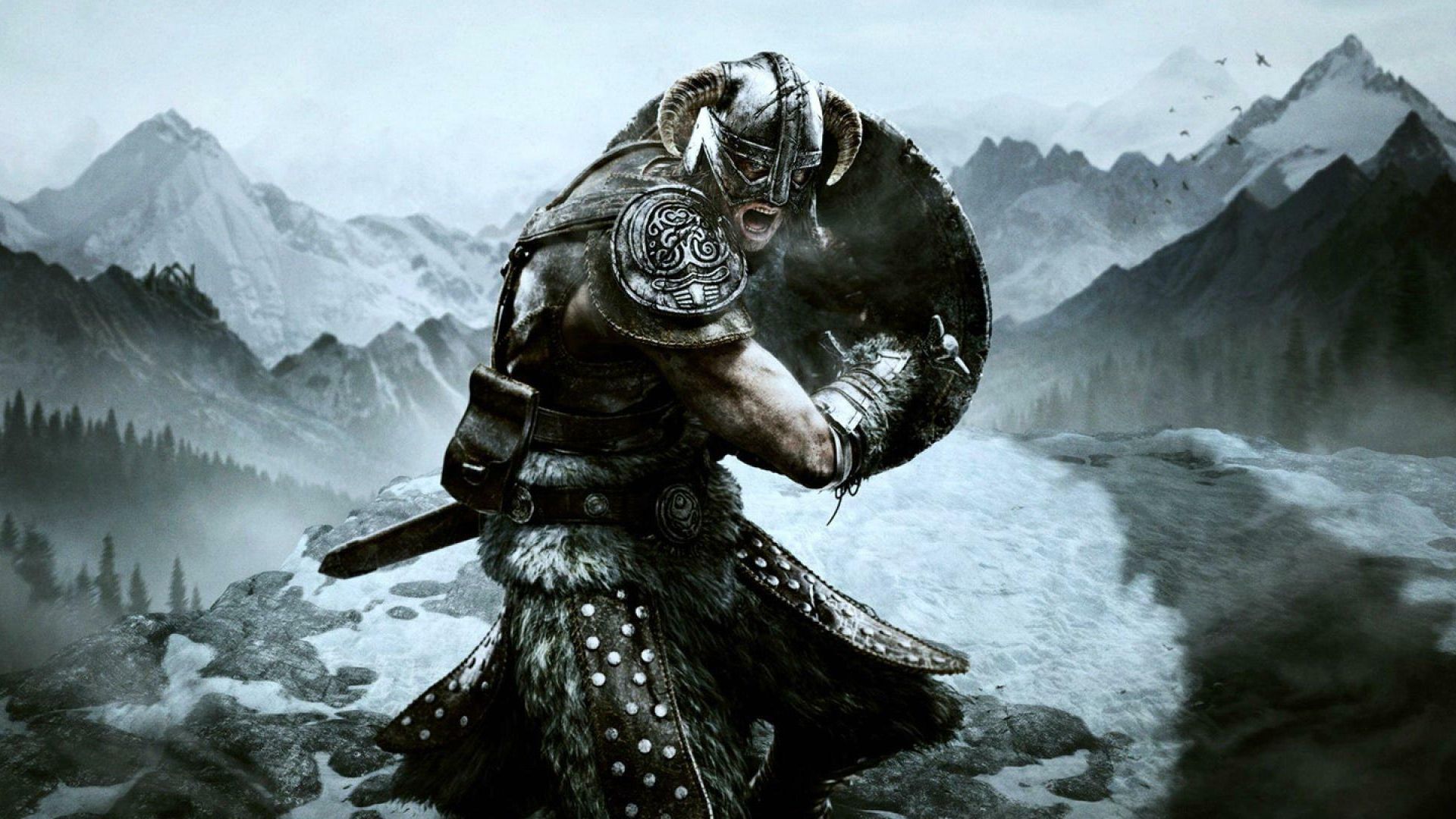 In real life, none of that would’ve happened. I would’ve been like, “Man, that sounds hard” and then pointed out he has a ladder to the roof in his own house so, you know, maybe he should look. Or maybe if he set up a GoFundMe for finding the cat, I would’ve donated and called attention to that donation. I would’ve really made a big deal about me donating.

In the game, I feel bad if I don’t help find the cat myself. I go out of my way to do the right thing because it’s the right thing. I feel guilty if I don’t sail around the world to help some old lady find her lost-at-sea true love. Meanwhile, if a regular old lady asked me to help her find her true love in that very neighborhood, I’d maybe spend five minutes with her Googling, maybe? At best? Because, at my core, I’m not a good person.

Of course, it’s also easier to be morally good in video games. Most of Mass Effect’s moral options tend to be a choice between ‘help school children cross street’ and ‘cause full genocide’, so it’s not really tough. Real me will probably never face the decision I have to make in BioShock on whether or not to kill little girls for their science magic. But if I did have to make that decision, I hope I’d make the right one. Would I? I dunno. I’d be pretty fucking scared down in 1959 Rapture. You’d be too. 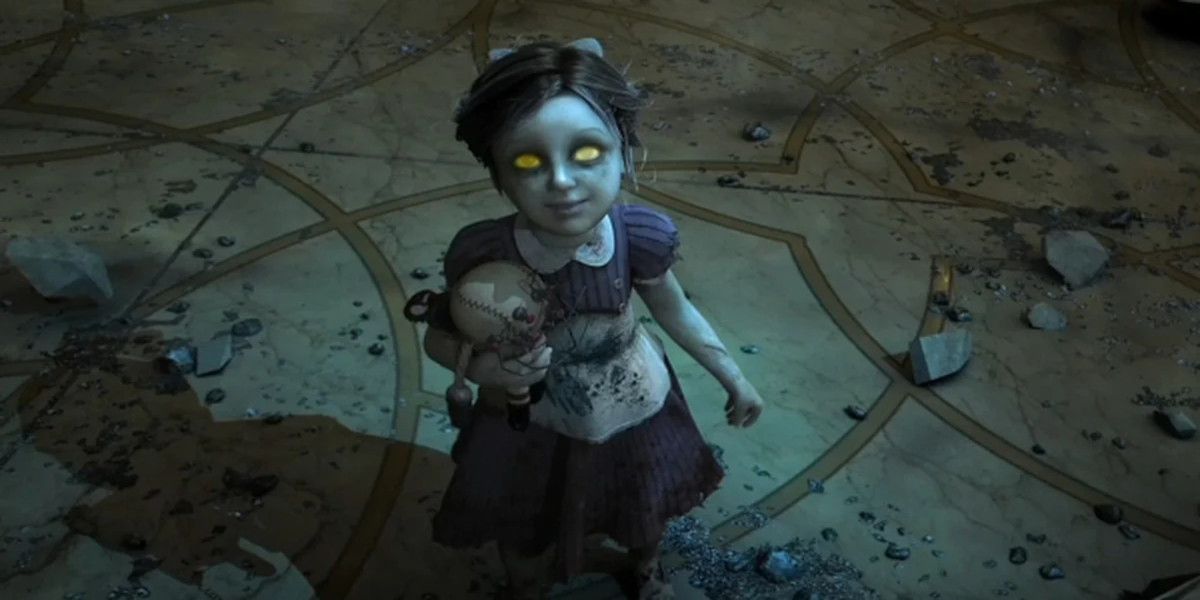 Then again, the point of the Little Sisters is to be a fun big swing moral choice. Whether you choose good or evil, you know it doesn’t matter. It’s a fun decision for players to make with cartoonish consequences. And yet I still feel too guilty to do something morally wrong. I have not killed a Little Sister in a BioShock game.

But in real life, I’d do it in an instant. No, I’m kidding. I wouldn’t. Can you imagine?

The power fantasy of being morally good is a hell of a drug, especially because I’ve been an awful person in real life. I’ve missed entire periods of friends’ lives out of sheer negligence. I’ve let relationships fall apart. I’ve asked co-workers to come to stand-up shows. None of that is forgivable. But there is a lot of appeal to games patting me on the head and telling me I did good, yes I did, yes I did. It’s the same good you feel retweeting a shallow political slogan, something I’ve also 100 percent done. If I said I hadn’t, I’d get so many “THIS YOU?” tweet responses. 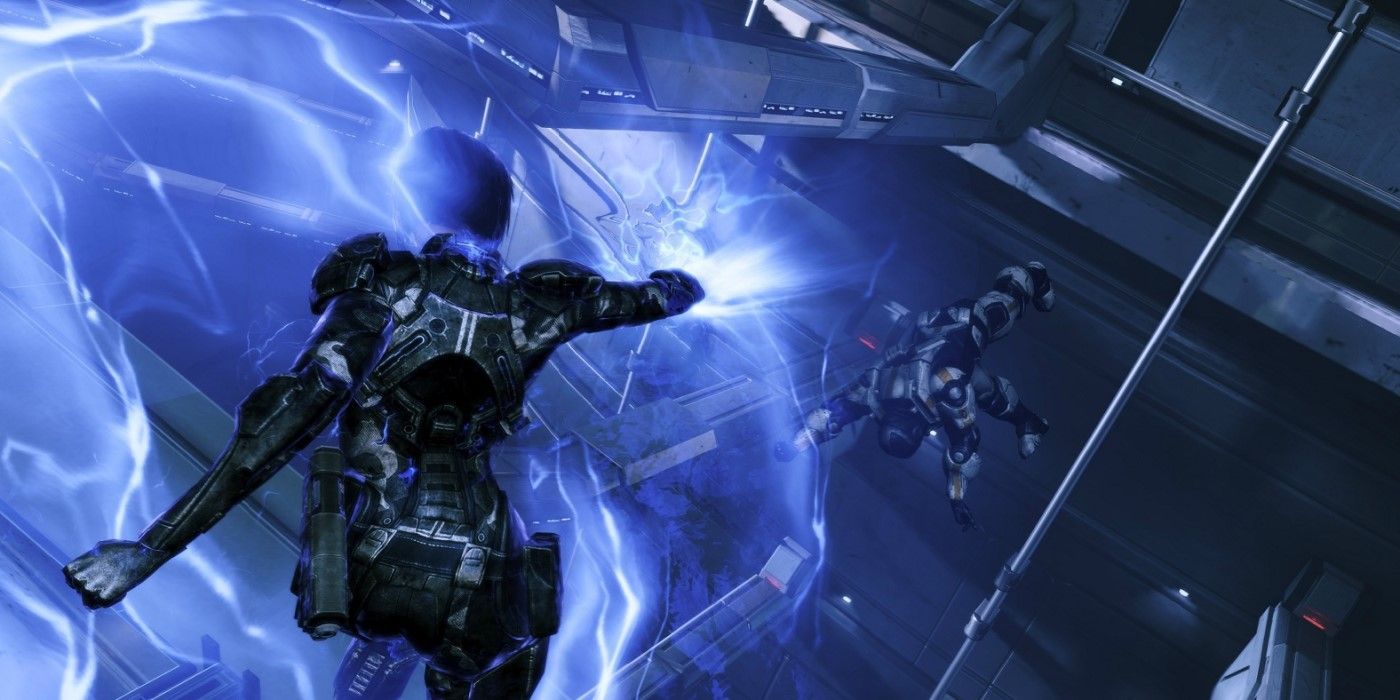 I know there are more morally complex games out there. I know Disco Elysium exists. As did your favorite game that came before or after Disco Elysium. Don’t say Metal Gear Solid. But even in those games I try to do the best I can. I usually end up in abject failure – because morally complex games often have complex results for complex choices. But I’m still trying to do the best I can. Maybe I’m trying to show myself I can be a better person if I tried a little harder and went a little further.

Because I’ll fucking set a waypoint on a location that requires a both quick travel and a flight to reach on an open world map, but I’ve never helped someone carry up their laundry.