Is Dead By Daylight Keeping 4v1 Alive Or Is It Smothering The Competition?

The asymmetric multiplayer genre has had a lot of ups and downs over the years, but mostly downs. For a lot of reasons, it’s notoriously difficult to maintain a community for a 4v1 game. Many have tried, but practically none have succeeded — with one exception.

Dead by Daylight has been a massive hit for Behaviour Interactive. Four years after release, the game is stronger than ever and still constantly growing. The success of DBD has clearly inspired other studios to continue pursuing asymmetric multiplayer games. But as one by one each game has failed to find an audience, I have to wonder: Is Dead by Daylight holding the 4v1 genre up, or is it keeping the competition down?

Obviously, Dead By Daylight isn’t the first successful asymmetric game. There have been Asymmetric games as far back G.I. Joe: Cobra Strike on the Atari 2600. Duck Hunt had asymmetric multiplayer. Perhaps the most well-known example is Left 4 Dead 2, which pits a team of human survivors against a team of zombies.

The first asymmetric game I discovered as a kid was a Half-Life mod called Natural Selection. One team would play a squad of space marines, while the other would play a group of aliens that would start out small and weak. However, they would evolve over time to become faster and more powerful than the marines. 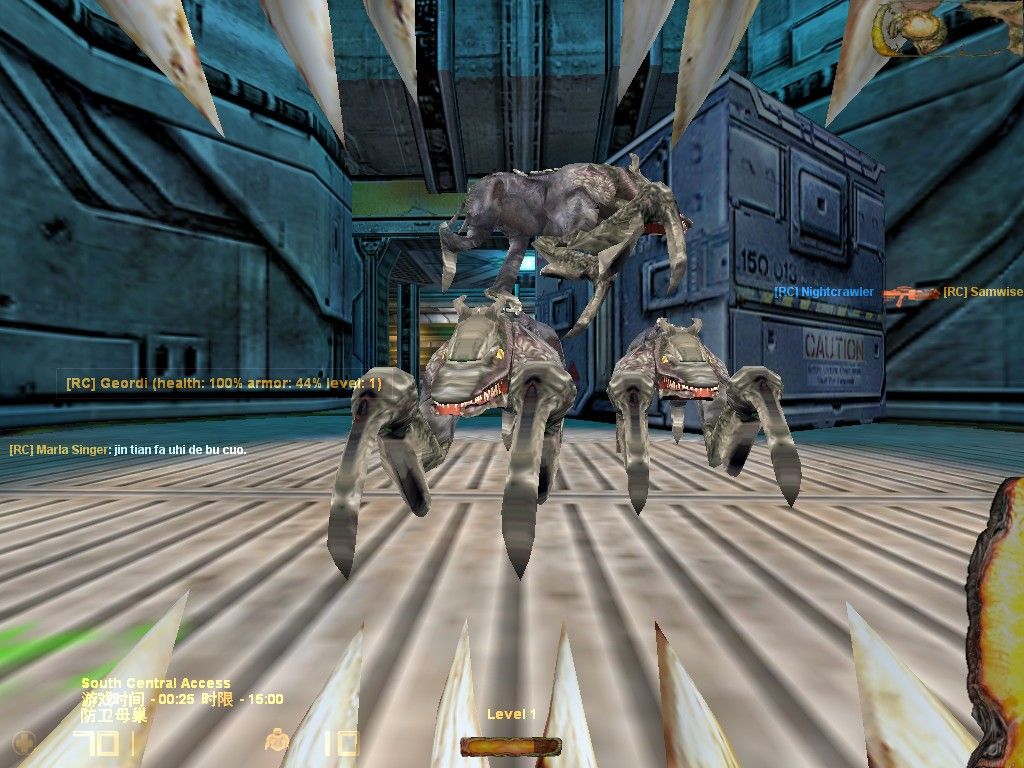 The hunter vs. hunted dynamic has been the major driver for the Asymmetric multiplayer genre. A year before Dead by Daylight came out, Turtle Rock Studios (developers of Left 4 Dead 2) released a 4v1 asymmetric multiplayer game called Evolve. Evolve had a lot going for it in terms of unique gameplay, fun environments, and thrilling moments, but unfortunately, it failed miserably. Writer and designer Matt Colville once told PC Gamer that 4v1 caused more problems than they could have ever imagined. It was impossible to balance the game, and when exploits were discovered by the community that couldn’t be fixed, players quickly dropped the game.

Asymmetric games are even harder to maintain than typical online games because the player base is split into separate queues. You can’t have a game without a monster, nor can you have a game without 4 hunters. Turtle Rocket Studios never figured out how to balance the game for hunters and monsters because their playstyles were so dramatically different. If you gave one side a cool ability, the other would inevitably have an ability that completely cancelled it. Evolve went free-to-play in August 2016 to try to bring players back, but in November 2016 Turtle Rock Studios announced that they were no longer going to support the game. 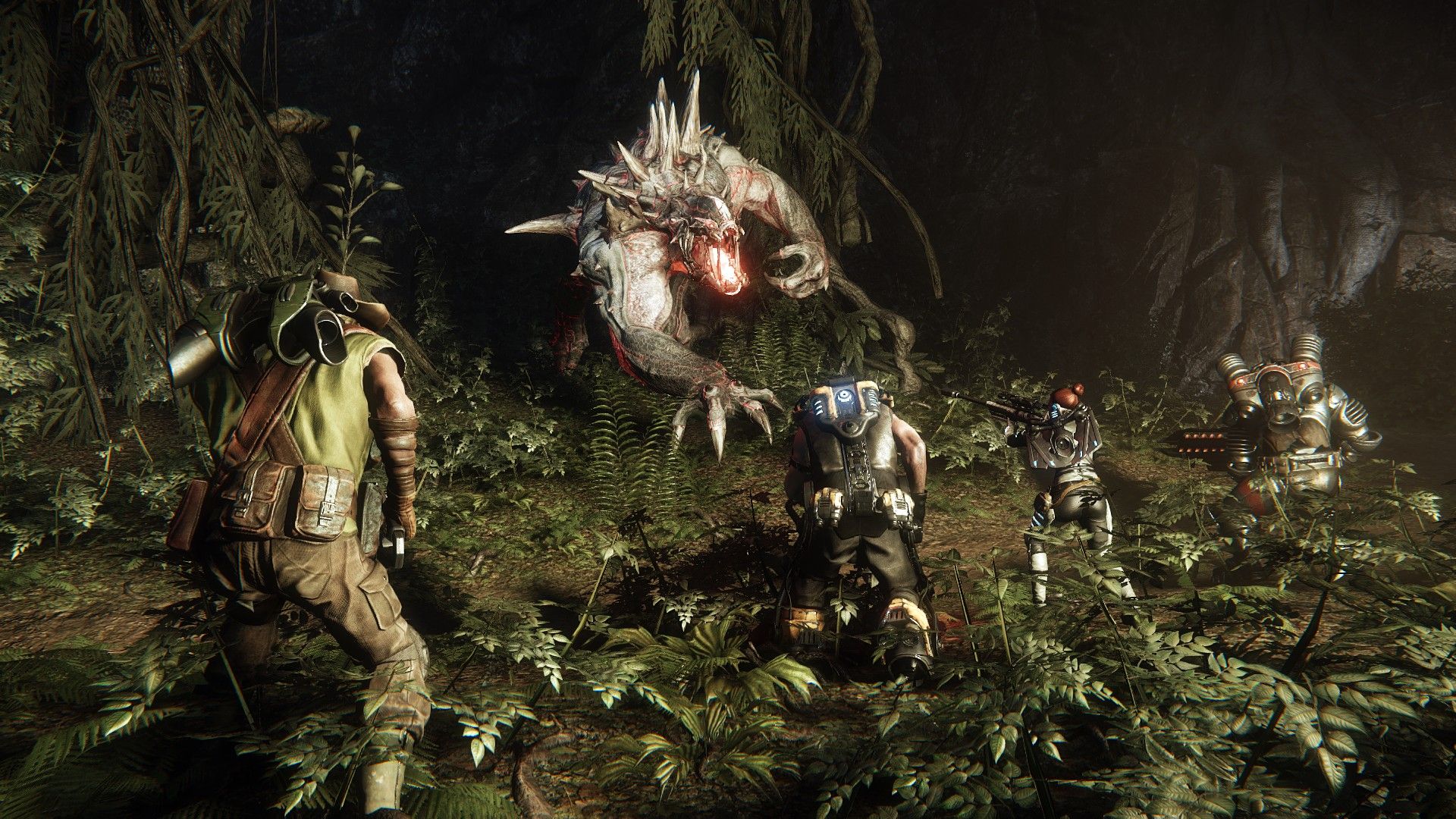 That same year, Behaviour Interactive launched Dead by Daylight. Evidently, DBD resonated with players a lot more than Evolve ever did. It likely has a lot to do with the fact that the survivors and the killer have similar abilities but completely different goals. Though killers do have special powers and play in first-person while the survivors play in third-person, in the end, it really boils down to something as basic and universal as hide-and-seek.

There have been plenty of 4v1 asymmetric multiplayer games since Dead By Daylight came out, but none have had even an ounce of the success that DBD has had. Some games like Predator: Hunting Grounds and Breach have fallen prey to the same pitfalls as Evolve, unable to keep the game in a healthy place because it’s too difficult to balance. Others, like Friday the 13th, Resident Evil Resistance, and the upcoming Monstrum 2 have used Dead By Daylight as a template. Friday the 13th and Breach have already shut down, while Resident Evil Resistance is struggling to maintain just 100 active players on Steam, with nearly 3,000 Steam reviews averaging a “Mostly Negative” rating.

This leaves the 4v1 genre in a precarious position. Games like Evolve and Predator: Hunting Grounds fail because they are too difficult to balance, thus alienating the player base, while games like Dead by Daylight fail because, well, Dead by Daylight is already a great game that fans of the genre have invested time and money into. 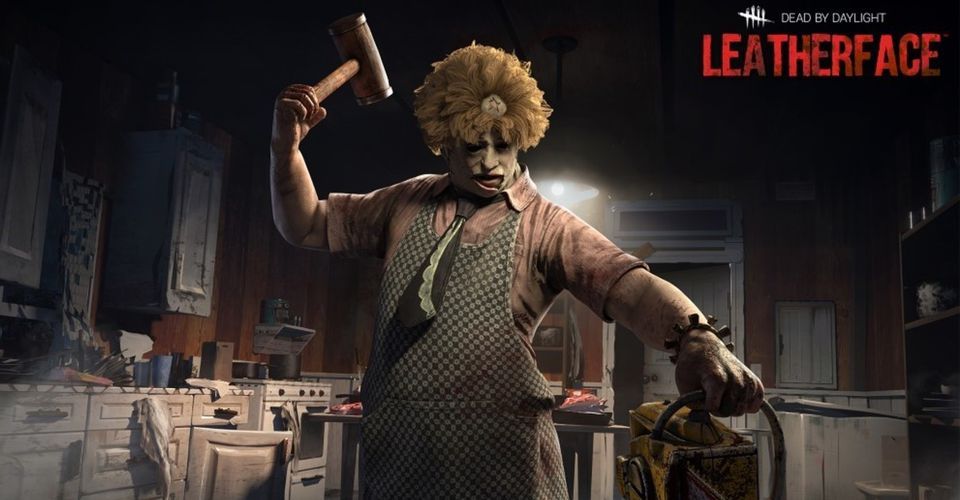 We may need to look to games like Secret Neighbor, the kid-friendly multiplayer spin-off to Hello Neighbor. Secret Neighbor blends the Hunter vs. Hunted gameplay of Dead by Daylight with elements of social deduction like Among Us. From the numbers, Secret Neighbor doesn’t appear to be a huge success, but it is well-reviewed and, if the merchandising I see can be trusted, well-liked. Maybe 4v1 needs to flirt more with other genres. Dead by Daylight is the stealth-horror asymmetric game, but perhaps there are other niches just waiting to be filled.

I think the genre will continue to grow and evolve. We’ll see how Monstrum 2 performs when it comes out later this month, as it looks to be taking the Dead by Daylight formula in a new direction. I certainly can’t fault Dead by Daylight for being a massively popular game – I just wonder if it’s left enough room for other 4v1 games to succeed.

Next: Dead By Daylight Reveals Big Changes For The Clown, Wraith, And Trapper 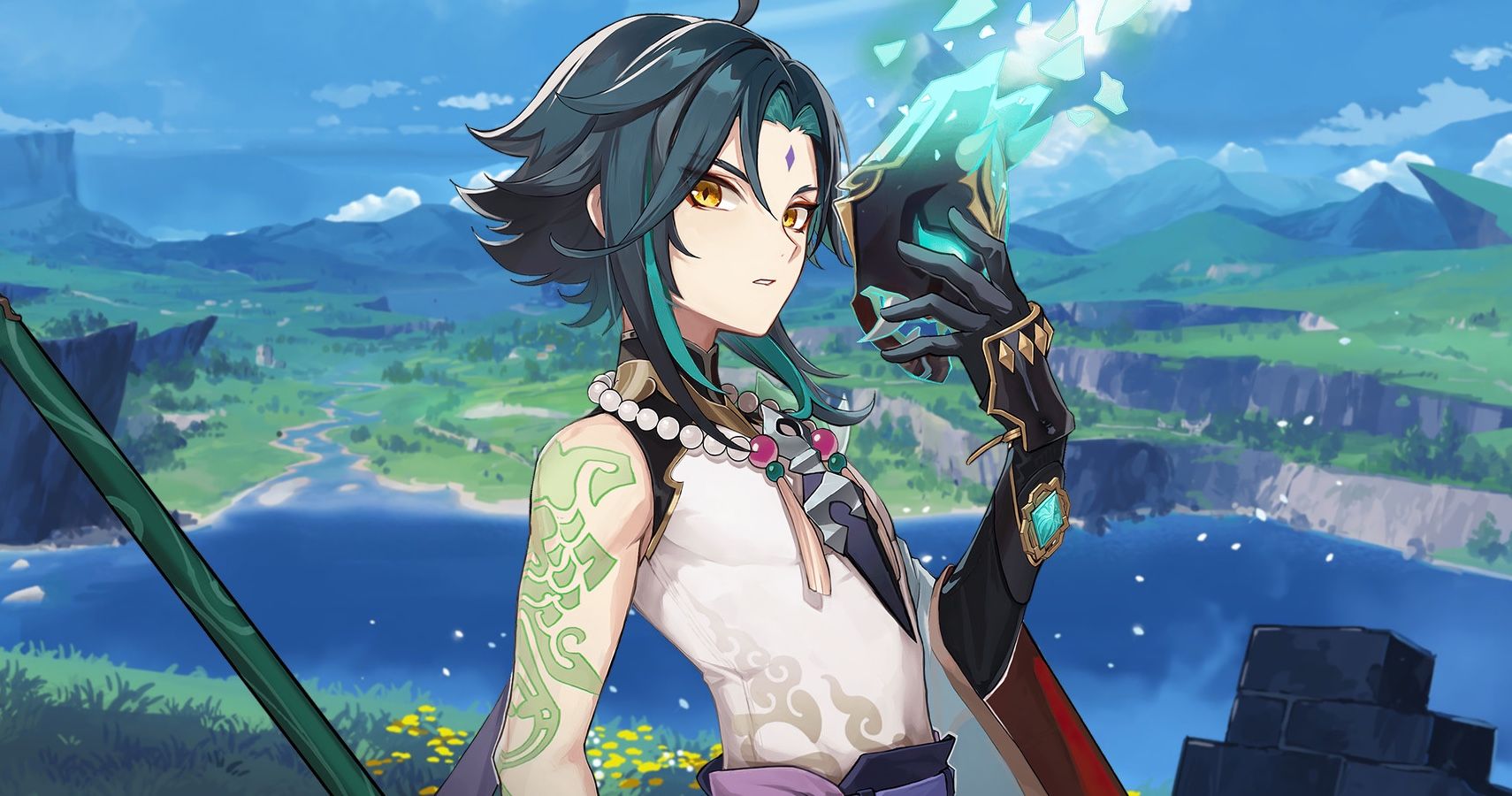