Diablo 4 may have been officially announced for PS4, Xbox One and PC at Blizzcon this year, but it seems a fair bet that it’s coming to other platforms – at the very least, the PlayStation 5 and Xbox Series X, but we’d wager there’s one more.

Diablo 3 has been through a rollercoaster, with the game launching in bad shape before being “fixed” with the Reaper of Souls expansion and subsequent console ports, but our favourite way to play is the Nintendo Switch.

There’s something about taking your demon-slaying antics on the go, and levelling your character on the bus, the train, or on a lunch break is so satisfying.

So, does that mean the next game in the franchise could make its way to Nintendo’s hybrid console?

Is Diablo 4 coming to Nintendo Switch?

Diablo 4 was shown off to a surprising extent at Blizzcon, with three classes confirmed (Druid, Barbarian, and Sorceress) and confirmation that the game will return to Diablo 2’s much darker tone – but we don’t have a release date as yet, but the Switch was notably absent from the confirmed platforms.

That’s not to say it won’t eventually make it’s way there though – Diablo 3 launched in 2012, and the Switch in early 2017, but it wasn’t until late that year that we jumped into hell on a handheld.

Despite Blizzard being best known for their PC titles, the famous developers have now released two games on the Switch – with Overwatch’s Legendary Edition joining Diablo 3 last year.

Both titles were already readily available elsewhere, but the fact they arrived eventually suggests that the chance for Diablo 4 to come to Switch isn’t as slim as you might think – especially with Overwatch 2 coming to the console.

Looking outside of Blizzard, the Switch is capable of handling some impressive titles. Doom (2016) and Wolfenstein II: The New Colossus have both proven the diminutive console can handle plenty of action, and Doom Eternal is still due to launch on the Switch at an unspecified date.

That suggests that despite Diablo 4 being built for PC, current and (presumably) next-gen consoles, Nintendo’s console should have the guts to power its isometric antics.

Whatever happens, let’s hope it ends up being received a little better than the unveiling of Diablo: Immortal.

Blizzcon 2018’s wet blanket, the mobile-only dungeon-crawler was announced to close out the company’s annual celebration – and fans were not happy.

Many couldn’t believe it, with one fan even taking to the mic during a Q&A session to ask if the game was a mistimed April Fool’s joke, while others couldn’t believe that there was no PC version.

Perhaps unsurprisingly, the game still has no release date – but a Blizzard post on November 1, 2019, reassured fans that the game is still coming. 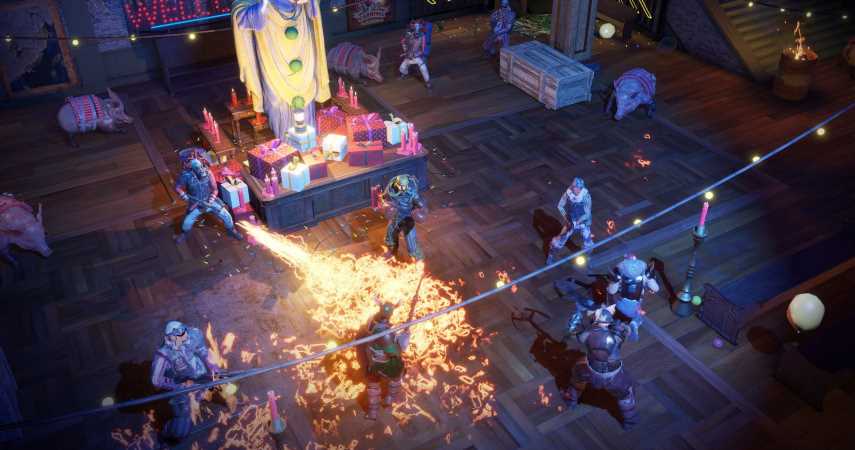 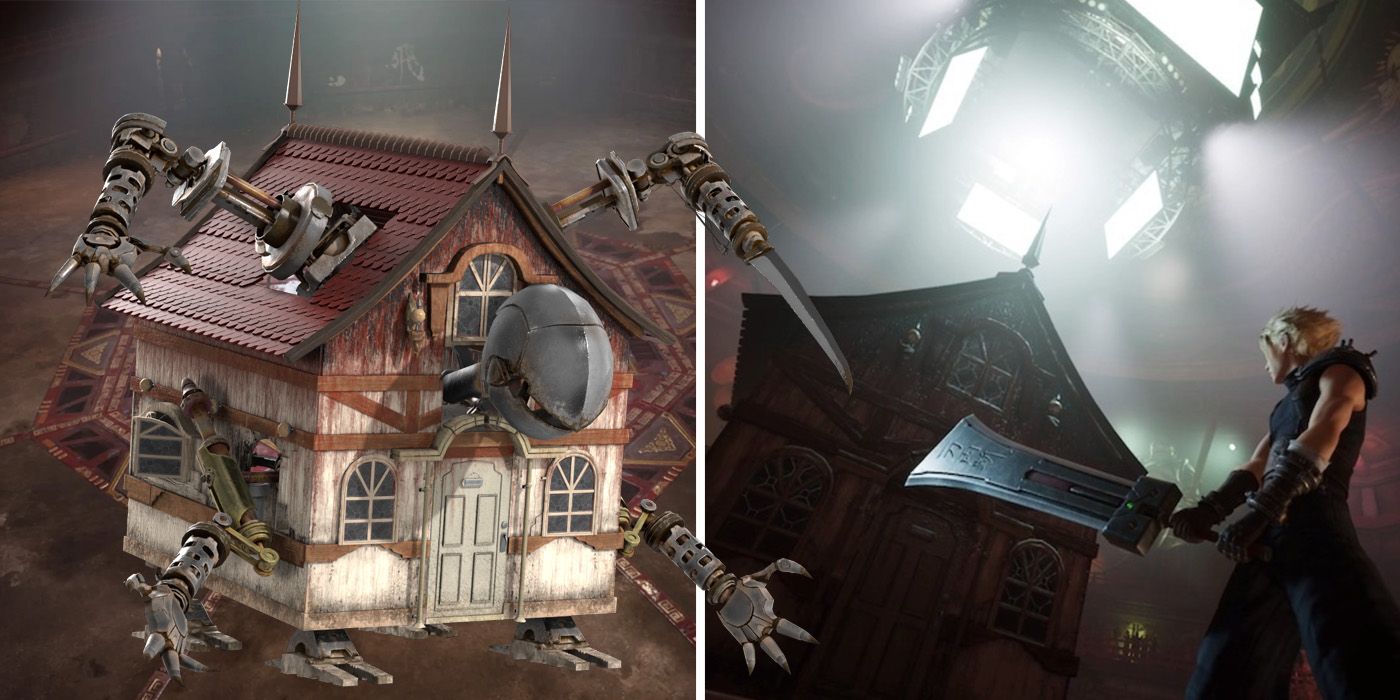 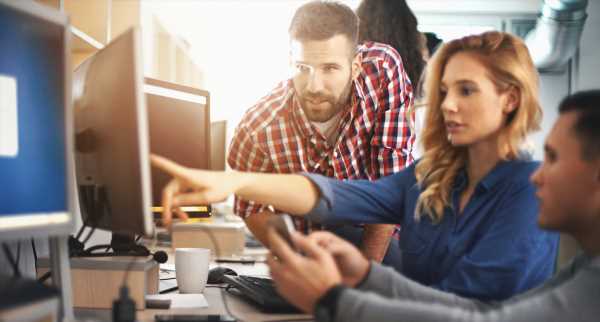