For reasons that no one has quite figured out, Rainbow Six Siege players will soon get their hands on a Tomb Raider skin, based on Lara Croft’s classic outfit. While the skin itself looks great, we can’t help but be upset that Lara didn’t get to wear it herself in any of the recent reboot games. Instead, the franchise seems to have consigned it to the past, along with her iconic dual wield pistols, making this skin seem even more bizarre.

During the Six Invitational in Quebec, the Rainbow Six Siege Lara Croft themed skin was unveiled as part of a two-year roadmap for the game. It is set to be available to players shortly after the next season launches. 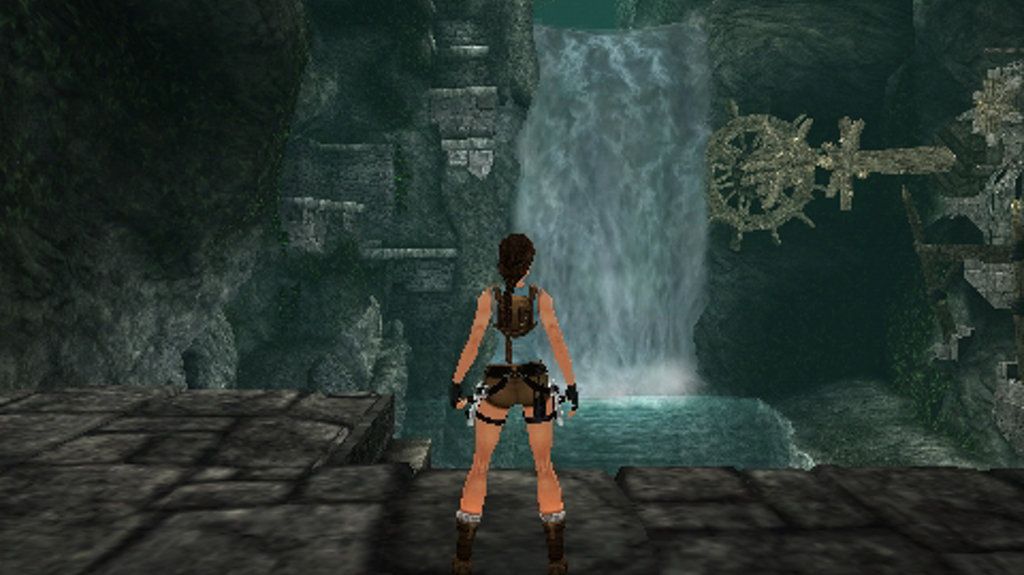 We’re absolutely thrilled it’s making a comeback, but why isn’t it being put into the actual Tomb Raider games?

Way back in 1996, the original Tomb Raider was released, featuring Lara Croft in all her iconic glory. She was dressed in short brown khaki shorts, a blue tank top, and boots, wielding dual pistols and carrying a rucksack.

This outfit would continue to evolve over the course of the next few years, with several different versions appearing in the games that followed. Some of these were more practical, while others were adjusted to tap into the sex appeal of the character.

Every single one was iconic in its own way. However, since the franchise was rebooted in 2013 we’ve not seen the outfit at all in the main rebooted series.

The reboot took the franchise in a new direction, making the games grittier and more realistic. Lara Croft was now dressed in a much more generic outfit, fit for adventuring.  While she still has the same spirit and personality, her look has evolved. Gone are the dual pistols and in their place a bow, pickaxe and whatever else she can lay her hands on. 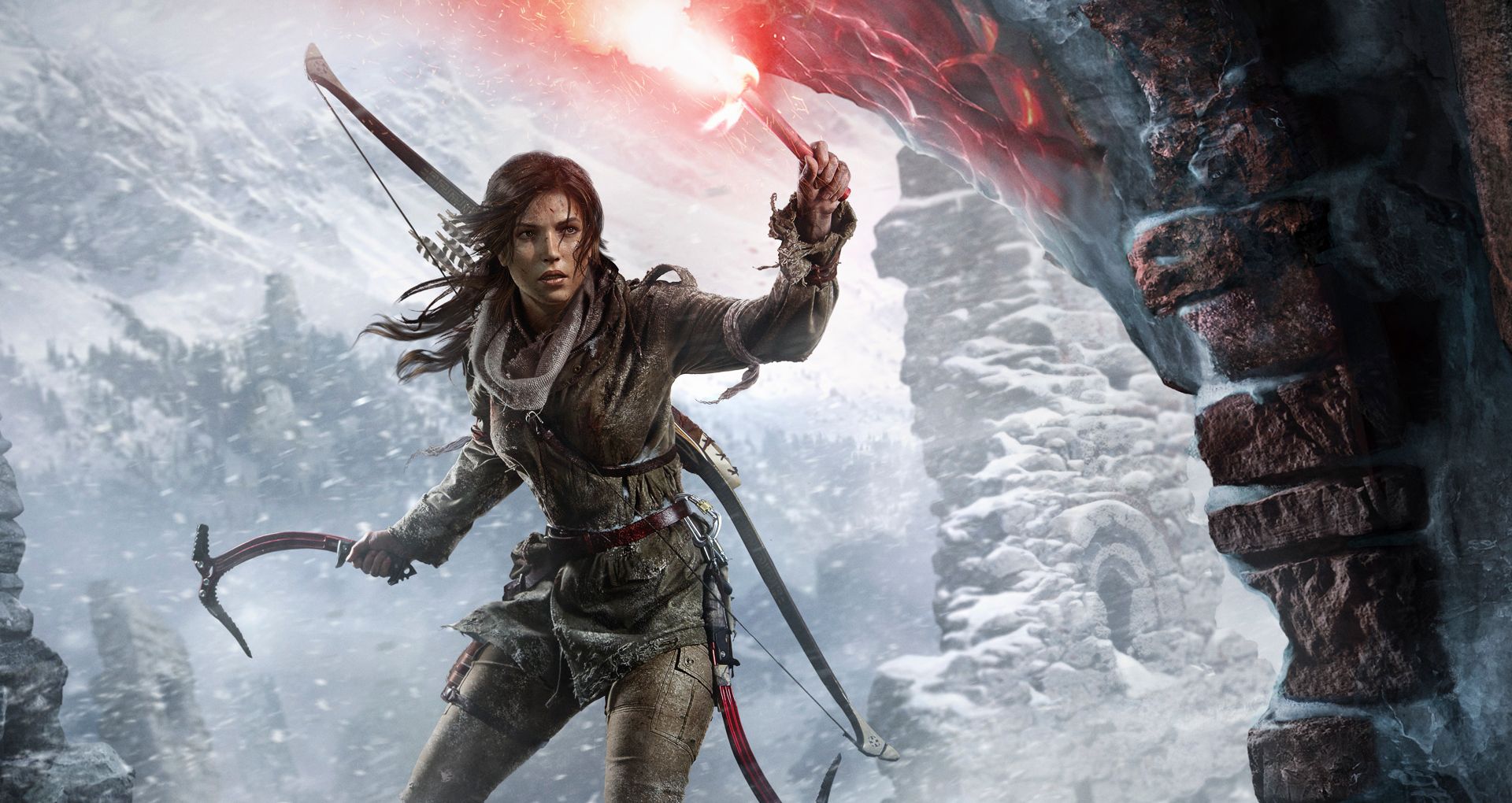 The new design is more realistic, often ending up bloodied and torn, but also far more generic. While her iconic outfit helped her stand out, the new reboots outfits seem designed to make her fit in.

Nobody Puts Lara In The Corner

Don’t get us wrong, we love the reboot. Lara’s adventures in Tomb Raider, Rise Of The Tomb Raider and Shadow Of The Tomb Raider are enjoyable, immersive and exciting, but we still miss her iconic outfit and her pistols. It just feels like a tiny part of her is absent and while she’s still amazing, the generic outfits are simply uninspiring.

The 2014 spin-off title Lara Croft and the Temple of Osiris briefly gave us a taste of the nostalgia and we loved it. She appeared in an outfit that was both iconic and far less sexualized than other versions we’ve seen (looking at you Underworld.) 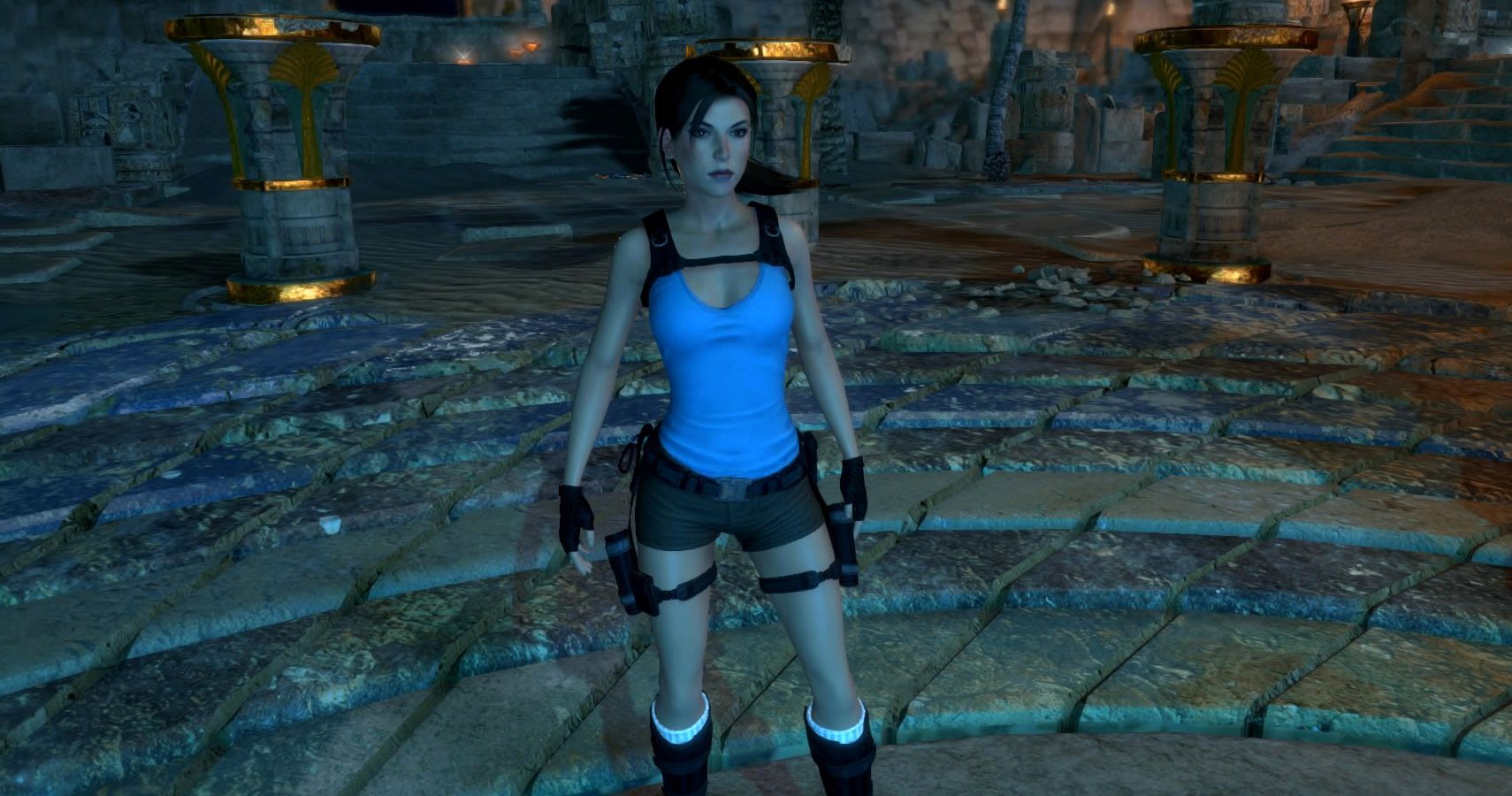 We really need to see a version of this in the main series. It’s peak Lara and desperately needs to make a return, pistols and all. The addition of the outfit into an entirely different series just highlights how loved and wanted it is.

When the next Tomb Raider game comes out we hope to see our dreams come true and some form of this iconic outfit return, complete with dual wield pistols. Making it happen will surely help keep up the spirits of those upset that a random Rainbow Six Siege character can wear the very outfit we want Lara to be sporting while playing the latest Tomb Raider games.